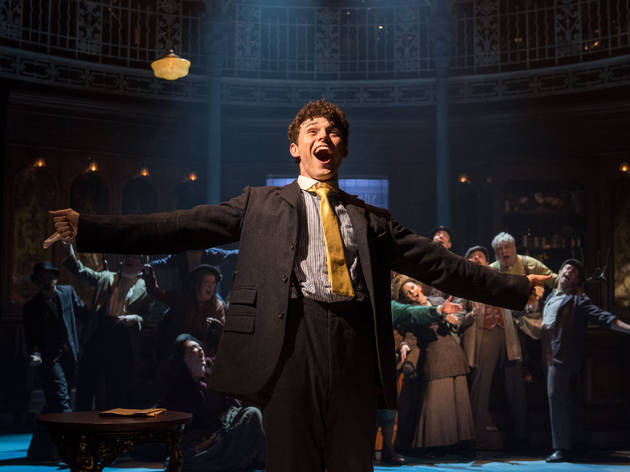 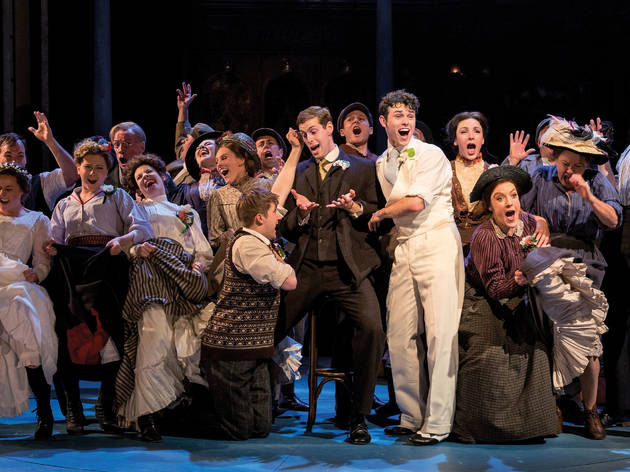 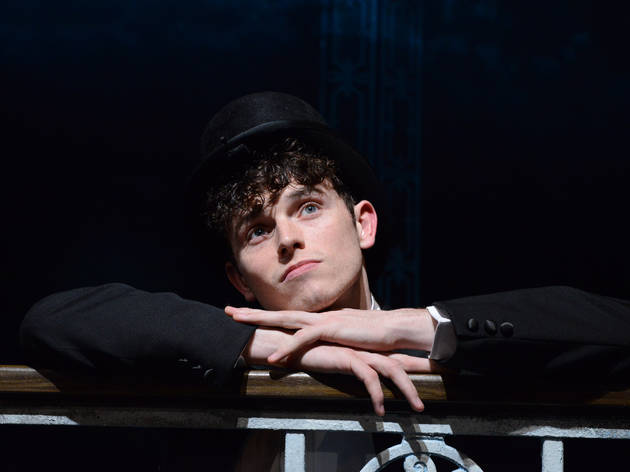 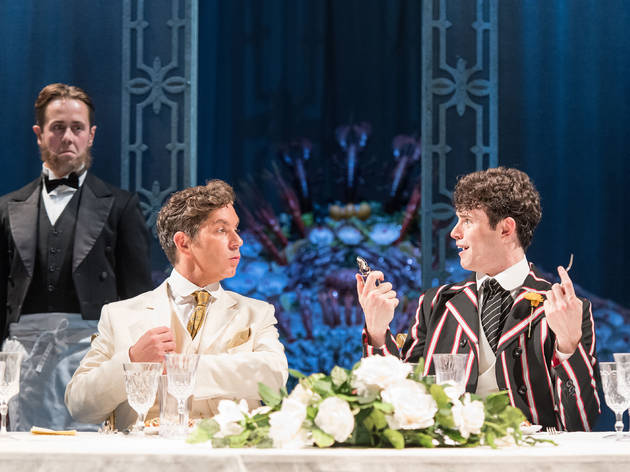 It's about as cutting edge as a sponge, but Cameron Mackintosh's update on the classic musical is a winner

Bright-eyed, bushy-tailed and eager to please, you could no more object to ‘Half A Sixpence’ than you could a cuddle with a puppy.

In Edwardian Kent, big-hearted haberdasher’s apprentice Arthur Kipps inherits a small fortune, pursues posh object of his desire Helen, gets taken for a ride by her grasping family, and realises that money doesn’t buy happiness and that his childhood sweetheart Ann is actually the one for him.

It is not a deep show; if you do overthink there’s a fair chance you’ll end up on #teamhelen – she may be a toff, but she behaves thoroughly decently and kind of gets shafted for it.

But whatever. It’s a cheery tale about how everything will be fine if you just stay true to yourself, and newcomer Charlie Stemp really sells it to us as Arthur. His performance is like one big, athletic, all-singing, all-dancing, all-banjo-playing tidal wave of cheer. Arthur has little in the way of depth, but he doesn’t really need it – he’s a young, wild, free ingenue who makes mistakes but pulls it all back though sheer innocent charm.

Cameron Mackintosh’s revival is something of a labour of love for the theatre mogul, a huge fan of the original Tommy Steele-starring 1963 incarnation. A lot of care and cash has been poured into this mid-sized production, which is directed by Rachel Kavanaugh. Paul Brown’s smart set has an impressive quadruple revolve. And it’s been tarted up with a new book by Julian Fellowes and fresh songs from George Stiles and Anthony Drew. They haven’t exactly dragged it into the twenty-first century: it still feels like a charming relic of a different era, and – banjo-tastic hoedown ‘Pick Out a Simple Tune’ aside – the new numbers are far less memorable than the David Heneker originals.

But its turbocharged lack of cynicism is something to savour in these gloomy times. And Stemp is the real deal - his endless reserves of energy and good cheer carry the show home through to its iconic final number ‘Flash Band Wallop’, a timelessly giddy eruption of nonsense that sounds as delightful now as it did then