Theatre, Fringe
2 out of 5 stars 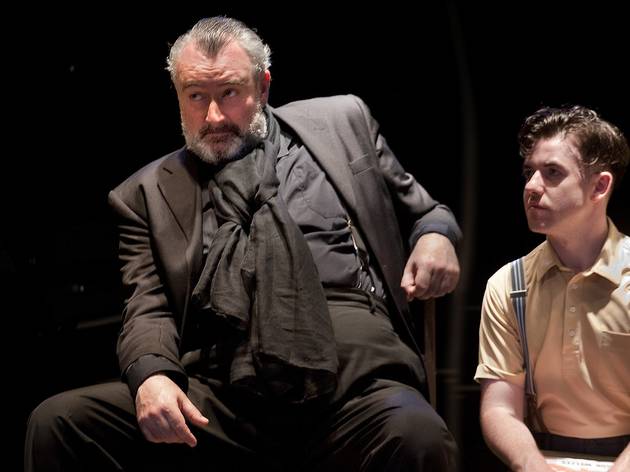 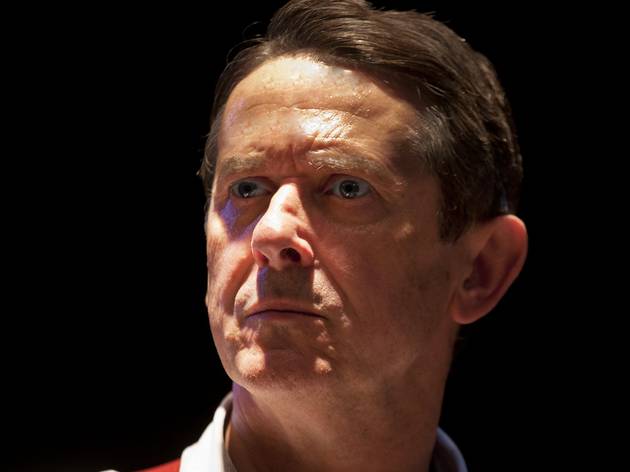 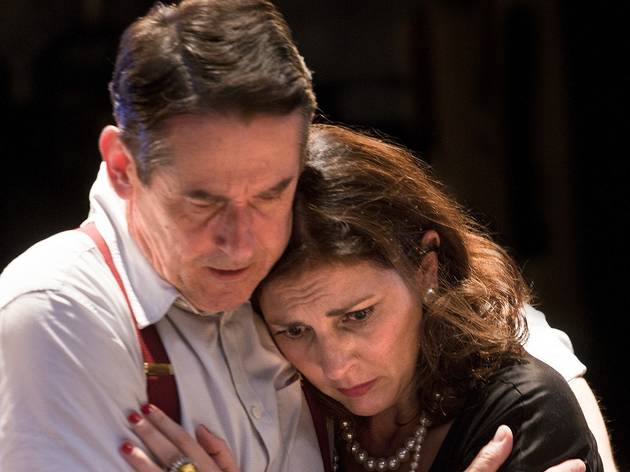 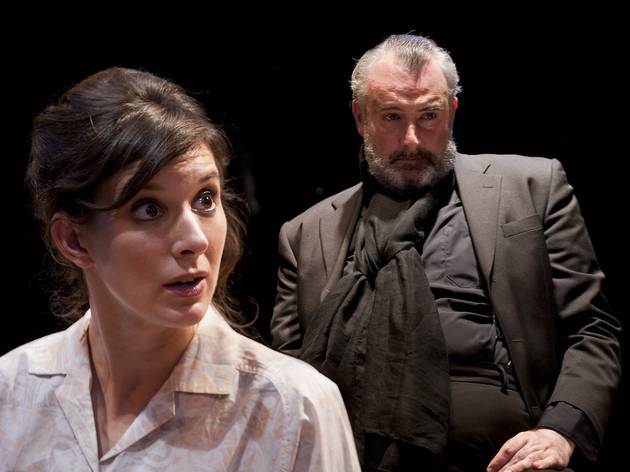 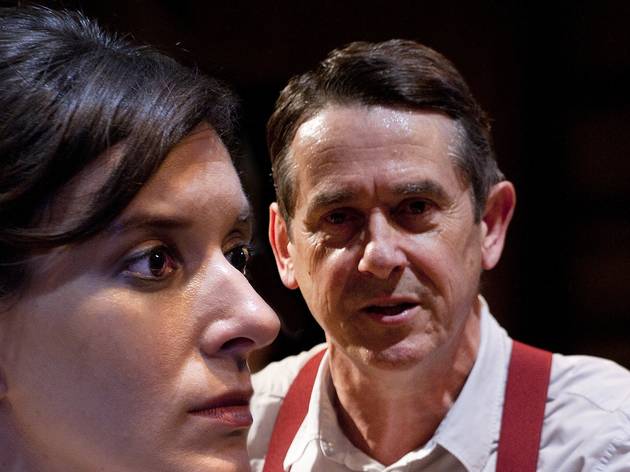 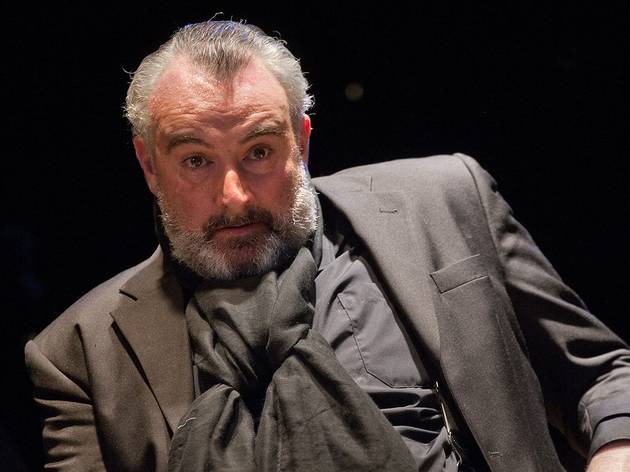 There's a clash of overwritten luvvies in this play about Laurence Olivier and Orson Welles.

Austin Pendleton’s play imagines a real-life clash between two titans of the stage and screen: Orson Welles and Laurence Olivier. It’s 1960, and Welles is attempting to direct Larry – and his future wife Joan Plowright – in Eugène Ionesco’s surreal play ‘Rhinoceros’ at the Royal Court.

Pendleton takes the limited facts and runs with them, inserting critic Kenneth Tynan as the man responsible for bringing these bloated egos together, and introducing Olivier’s current wife Vivien Leigh, mid-manic depressive episode. But while there are rich dramatic pickings here – Love! Madness! Genius! Artistic folly! – Pendleton (who himself acted alongside Welles in the 1970 film ‘Catch-22’) doesn’t so much tease them out as bludgeon you with them.

We go from rehearsal-room repartee – there are some tasty bon mots, especially from Tynan – to over-heated emotional extremis in seconds. Credulity is strained tighter than Welles’ shirt buttons: would even these drama queens really conduct love affairs, bewail thwarted ambitions and fading glory, or joke about their ‘craziness’ so openly?  It’s not so much airing dirty linen as inviting each other to sniff the crotch.

Early on, Tynan knowingly addresses the audience, suggesting an ignorant stage hand could provide a handy ‘receptacle for exposition’. Very droll – so it’s a shame that the entire play is weighed down with it; we’re told constantly who made what films when, and how they were received.

Under Alice Hamilton’s direction, there are good performances (despite dodgy in-the-round sightlines) and humour in the mannered, bitchy delivery of Edward Bennett’s deliciously laconic Tynan and Adrian Lukis’s arrogant but thin-skinned Olivier. John Hodgkinson nails Welles’ self-deprecation as self-defence, but lacks his smooth magnetism; Gina Bellman lays on the swooping, low voice and manipulative charm for the thankless part of Leigh. But overwrought writing shines too harsh a light on this shadowy moment of theatrical history.