‘The Seven Streams of the River Ota’ review POSTPONED 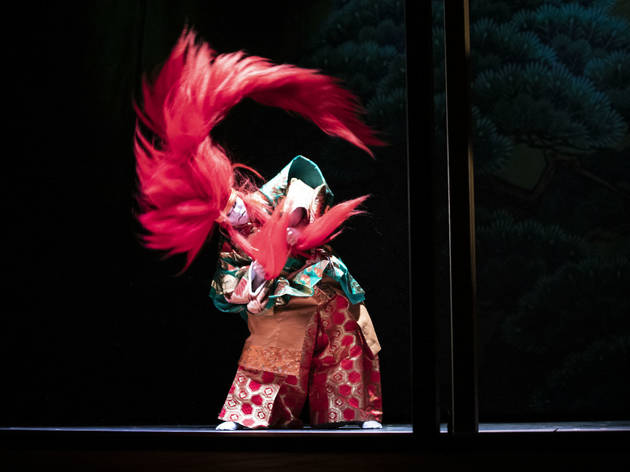 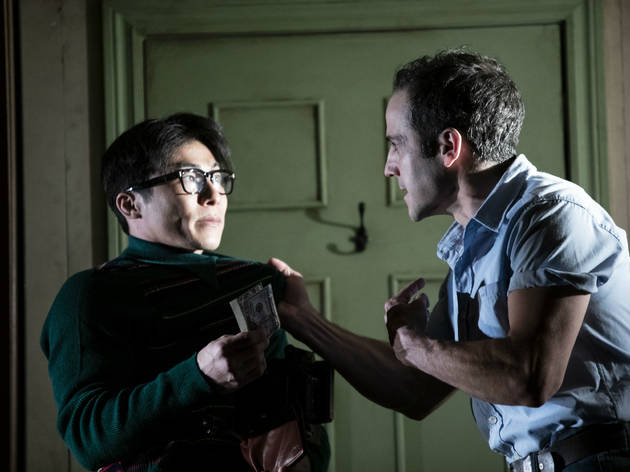 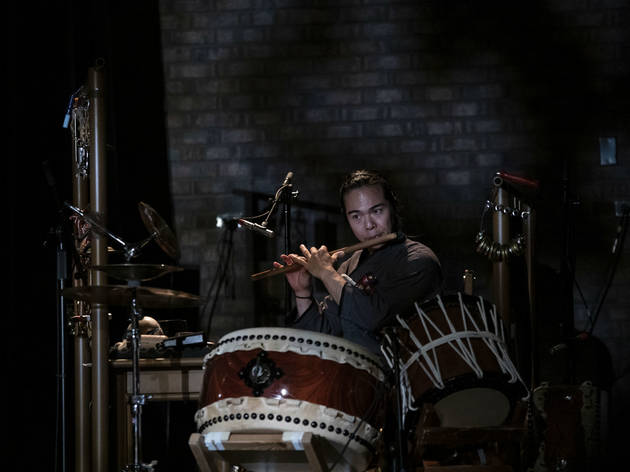 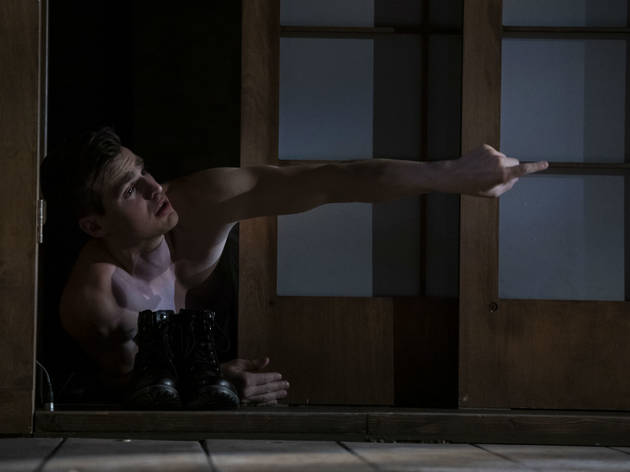 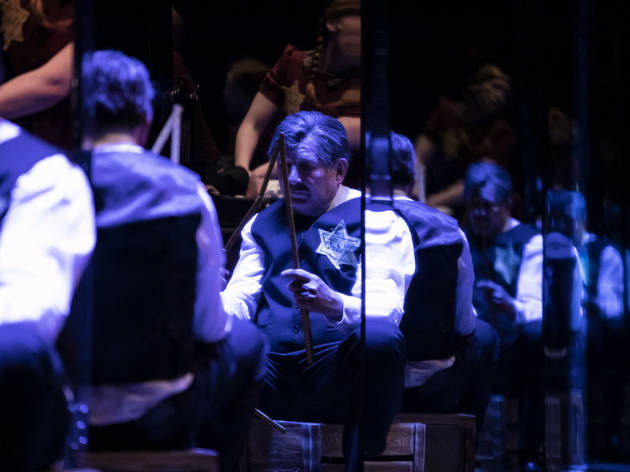 At its best, Robert Lepage’s Hiroshima epic is stunning

‘I saw the fire at the end of the world’ declares Hanako, a blind five-year-old Japanese girl at the very start of Robert Lepage’s revived, revered seven-hour-epic ‘The Seven Streams of the River Ota’. The fire was the dropping of the atomic bomb on Hiroshima, and it is the wellspring for the meandering torrent of stories that comprise Lepage’s play, which as whole forms a sort of elegantly hallucinatory headstone for the twentieth century.

Throughout its seven parts, we meet Hanako again as an adult: sometimes as a main character, sometimes in virtual cameos. Each of the parts is effectively a stylistically distinct play in its own right: familiar characters weaving in and out; people who had virtual cameos in early sections becoming the lead in later ones.

The events depicted broadly begin with the bomb, and an encounter that happens afterwards. In part one, entitled ‘Moving Pictures’, Luke, an American serviceman tasked with taking photos of the damage to Hiroshima falls for Nozomi a strange, still local woman whose face we never see, but which we understand has been disfigured by the blast. He tells her he has a five-year-old son called Jeffrey; the next part, a raucous, amusing sequence set in a ramshackle Manhattan apartment building in 1965 stuffed with hipster immigrants, is called ‘The Two Jeffries’. In it, Jeffrey – the mixed-race half-brother to the first Jeffrey – comes to the Big Apple to track down his family.

Lepage has got into trouble for cultural appropriation in the past, and clearly ‘The Seven Streams…’ is marked by a certain obsession with Japanese aesthetics – particularly that provided by live musician Tetsuya Kudaka, the closest to a constant presence as he shimmers and batters away at a bank of percussion.

But it’s much less the white dude earnestly lecturing you about another culture than it first appears. Indeed, while – as far as I can tell from old reviews – this updated version of the play beefs up the roles of the Japanese characters, Lepage has created a fearlessly far-reaching drama. In particular, part four (‘A Wedding’) and five (‘Mirrors’) are some of the most staggering pieces of live theatre I’ve ever seen: the former a painfully quiet elegy for the Aids generation set in Amsterdam, with an extraordinary scene in which a man slowly slips away to a muted hubbub of chat, the other a Nazi concentration camp remembered as a disorientating hall of mirrors (by Jewish-Czech immigrant Jana, a relatively peripheral character here but apparently the lead in the original 1994 version).

There is some weaker stuff, much of it in scenes revolving around an unedifying set of French-Canadian characters. But technically, it’s never less than dazzling. The third and least consequential act (‘Words’) follows a group of Canadian actors and diplomats touring a ropey French farce to the 1970 world expo in Osaka, and it’s audaciously done – a scene backstage at the door-slamming comedy (a clever inversion of the Japanese panelled screens of Carl Fillon and Ariane Sauve’s set; a scene in a restaurant where the surtitles are switched off and we’re instead given a dry instant translation of the French dialogue – a brilliant wry shift of textures.