I was expecting fold-up bikes. There aren't any. In BBC2 sitcom ‘W1A’, a whipsmart parody of the BBC, the spirit of the Beeb is embodied by Hugh Bonneville’s trusty Brompton. But although the BBC’s nerve centre is now in bikeable Portland Place rather than way out west in White City, on my visit the commuter steeds seem to be in short supply. Since 2012, BBC radio and television have been under one roof, in New Broadcasting House, W1A. Thousands of people beaver away here in Auntie’s shiny new extension to meet the BBC’s public-service mission statement: ‘inform, educate and entertain’. I’ve come for a tour. 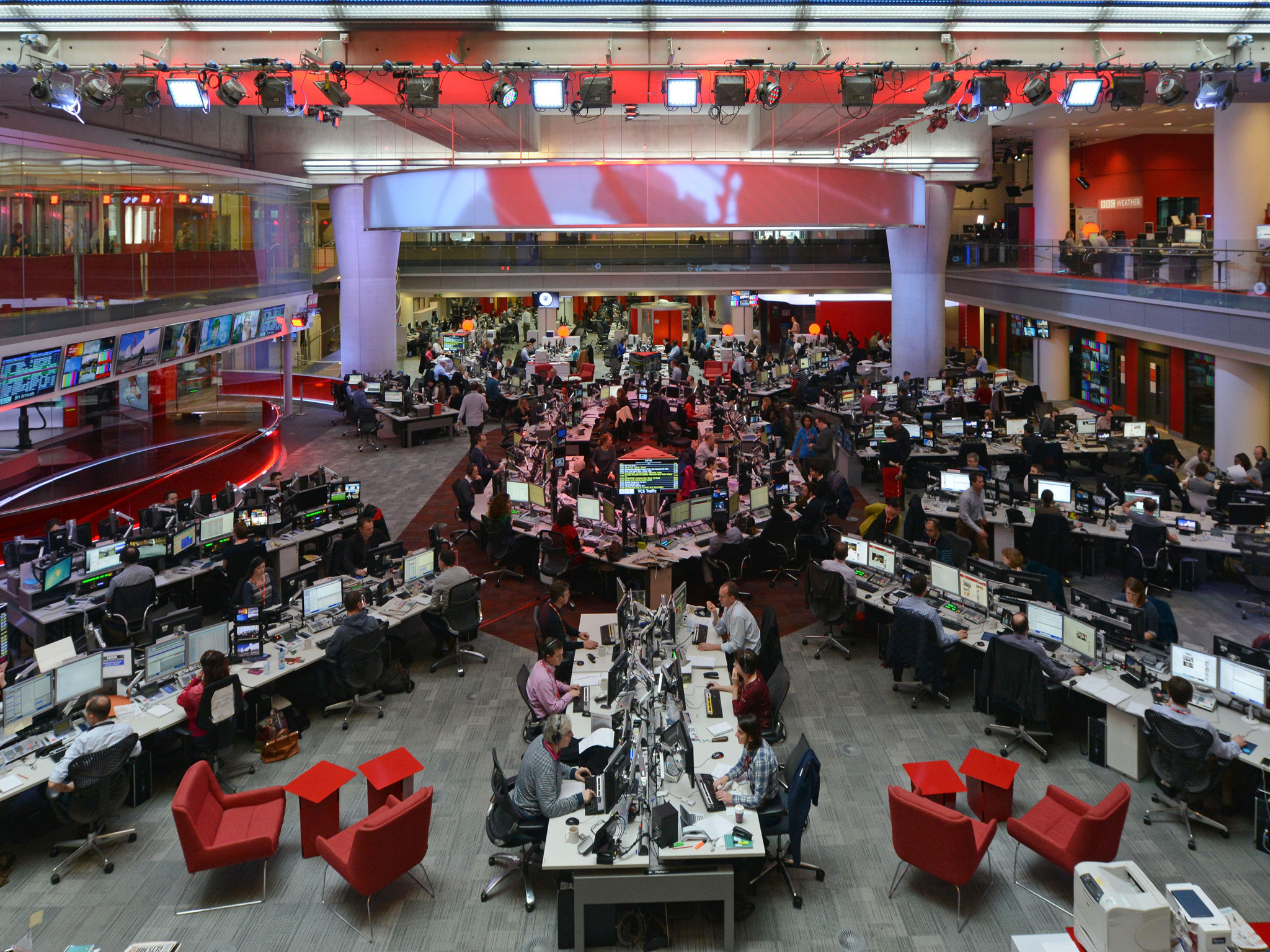 We start in the grandly named Media Cafe, peering down at the newsroom as it thrums with activity. Our guides Ellie and Steven tear through their info-packed spiel: it’s the biggest newsroom in Europe; dust created by excavations for the extension means Victoria line trains now have windscreen wipers despite never going overground; newsreaders write their own scripts. Although it’s a bit frustrating we’re not allowed into the newsroom itself, there’s no time for disappointment as we’re whisked off to a familiar primetime scene. In a few hours, Alex Jones, Matt Baker and guests will have their bums where ours currently are, on a lime-green, lightly stained sofa. ‘Who here likes “The One Show”?’ asks Steven. One person out of our group of 26 raises a hand, which feels about right to me, though 4 million viewers would beg to differ.

There’s an undeniable frisson to being in a working studio, with a pair of Laurence Llewelyn-Bowen-branded leopard-print undies (unworn, we’re assured) within reach, perhaps strategically placed there to ensure we don’t hang around. We head into the old bit of Broadcasting House, here since 1932, cross the glorious art deco reception, where BBC founder John Reith’s formidable assistant Mrs Freeman would subject female employees to decency checks (wear stockings or pantyhose, or be sent home) and enter the artists’ lobby. Then the best bit begins. I get to read news stories in a virtual-reality studio, before handing over to someone else who’s in charge of the weather. The autocue exposes my inability to say ‘Cornwall’ under pressure. It’s great, interactive fun. Just down the corridor is the Radio Theatre, cradle of numerous great comedies, from ’Knowing Me, Knowing You’ to ‘The Infinite Monkey Cage’.

We listen to an eerie reenactment of the moment the building got bombed in the Blitz, with announcer Bruce Belfrage valiantly continuing to read the news. What did he do afterwards? We guess, correctly, the pub (where, in his words, he ‘got liquidated’). Then it’s into an adjacent studio to record our own radio play. One of us does sound effects (they really do use coconut shells for horse’s hooves), four others take part in a corny haunted-house story elevated by the talent and commitment of its cast. Assuming the role of the sinister ‘Butler’, I understand how Christopher Lee must have felt making his ninety-third Hammer Horror. But, nothing if not a pro, I deliver the best ‘evil laugh’ of my acting career. The secret of my success? Channelling David Cameron as he contemplates the BBC’s future on his watch. I come away from the tour marvelling at this democratic, diverse and, yes, occasionally infurating organisation, more convinced than ever of its worth and importance. The BBC is under siege and it’s time to man the barricades.

Fancy going on another London tour? 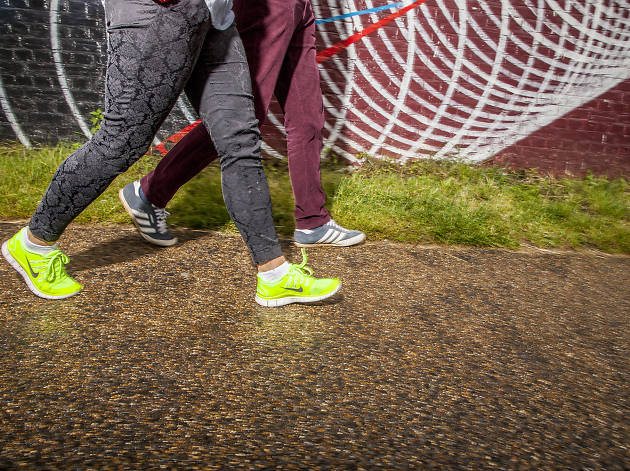 Discover London's history, up close and personal. Plan your own route or join one of these organised tours