From the decor to the cocktails, Downtown's newest speakeasy channels 1950's swank.

L.A.’s love affair with speakeasies just got a blast of creativity. Birds & Bees, Downtown’s newest and hardest-to-find watering hole, eschews the traditional Prohibition-era decor for a fresh, 1950’s spin on this most celebrated bar style.

B&B makes you work to find it. When standing in front of 207 South Broadway Street, ignore the office building and turn left to find the parking lot next door. In the lot’s back corner, a cheery bouncer will emerge from the shadows and lead you down a narrow stairway. Once the door on your left will opens to a cavernous, industrial-chic expanse, you’re now crashing a 50's cocktail party in the ritziest, tri-leveled New York apartment on Fifth Avenue.

The room has three sections on different tiers separated by pillars, à la adjoining rooms in a 70-year-old mansion. The lighting is low in many places, creating an extra layer of intimacy. The weekday illusion of this being your own secret hideaway dissolves on weekends, when Angelenos flood the room with the zeitgeist of a mega-city in the midst of a nightlife revolution.

The scene: Take the infamous party scene in Breakfast at Tiffany’s,
kill 90-percent of the lights, empty 50-percent of the people and seat the rest in the lap of 50’s swank. In the early evening you’ll share the bar (and make new friends) with locals from nearby lofts and cocktail heads hunting down L.A.’s newest haunts. The man-bunned and mustachioed mixologists are polite and chatty despite wearing truly awful floral aprons you haven’t seen since grandma’s kitchen. Take a lap to find other early American tchotchkes (an old encyclopedia set, paper weights) hiding in each cranny of the room. The music is big band and jazzy, completing the era-appropriate motif.

Good for: Bring that date you want to impress with your knowledge of the city's most secretive bars. The sweeping homage to post-WWII Americana makes B&B a spectacle that will impress any bar-goer. The 5pm opening time offers the opportunity for an early happy hour with the coworker who also needs a refuge in which to feel safe, secluded and rich.

Drink this: Five seasonal cocktails and five variations of classics round out a full program that is inventive and ambitious. Start with a savory Ella Fitzgerald ($14), a spin on the dirty martini with a base of pickle juice instead of olive. The saltiness is less intense, maturing the drink and expanding its appeal. What’s more, it comes in a tiny, elegant glass Queen Elizabeth would have clutched with an extended royal pinky. The performance favorite is the Desi Arnaz spiced daiquiri ($14). The rum and pineapple-lime combo mixes like a key lime pie in liquid form and gets better with every sip. Witness the bartender sprinkling a five-spice cordial over an open flame to add a smoky garnish. For a heavy-hitting drink, the Pat Boone ($14) is a three-ingredient punch in the face. Pedro Ximenez Sherry and American absinthe overpower its rye whiskey base. One might guess it was wine and Jäger over an ice block topped with only a dehydrated lemon slice for protection. First-time sherry drinkers should share this with a trusting and ambitious friend.

Our tip: If unamused by the craft in the cocktails, there is Bass Pale Ale, Hamm’s Beer, Rolling Rock and Guinness as well as a bevy of mostly European wines (red, white and rose) and a sparkling option. There is no kitchen, but a bowl of Chex Mix or Chicago-style popcorn (white cheddar and caramel) is available for $5 apiece. What else would you expect at a 50’s cocktail party? 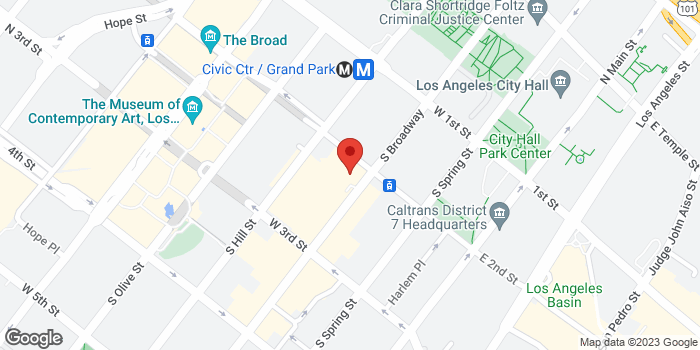