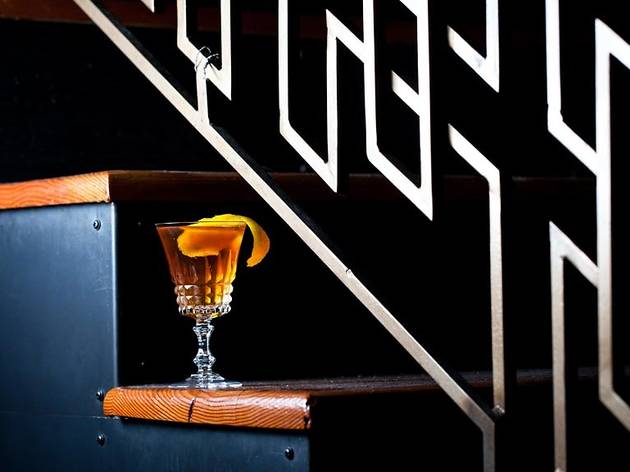 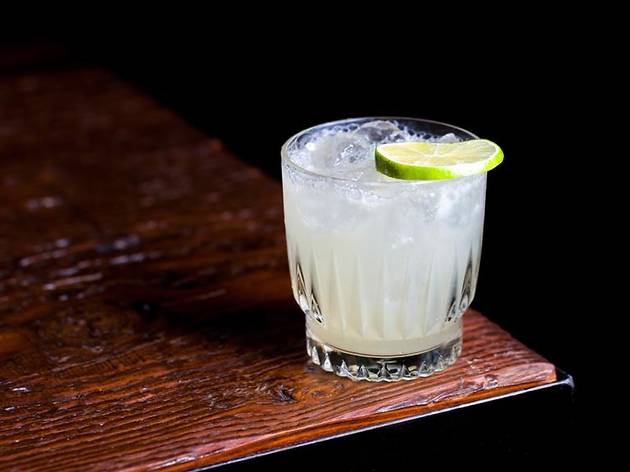 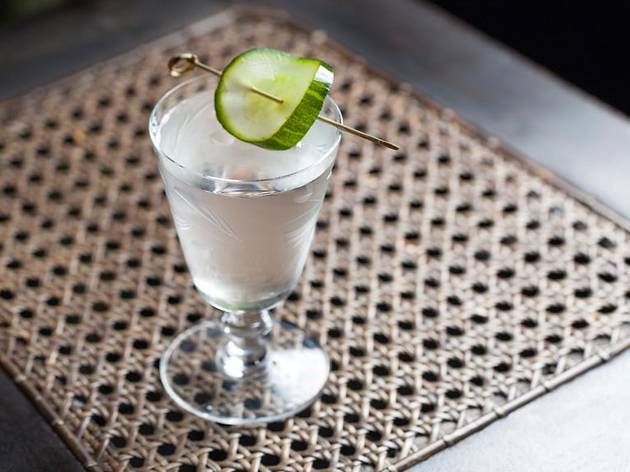 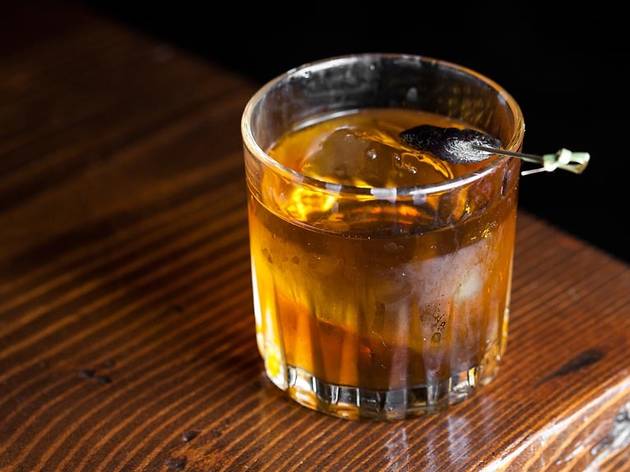 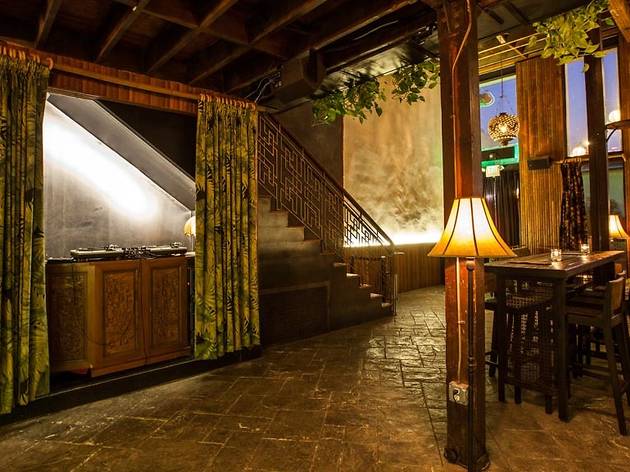 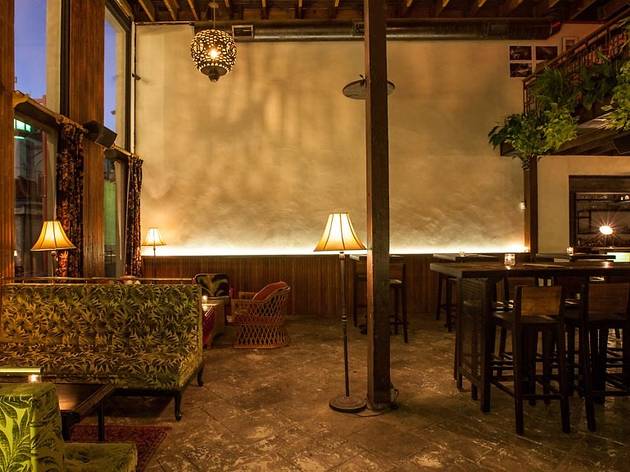 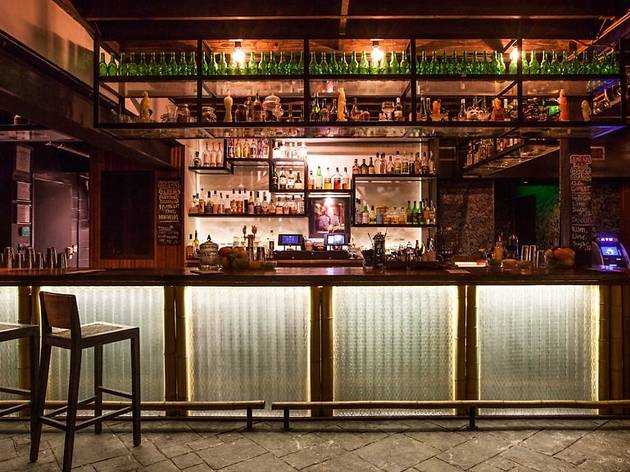 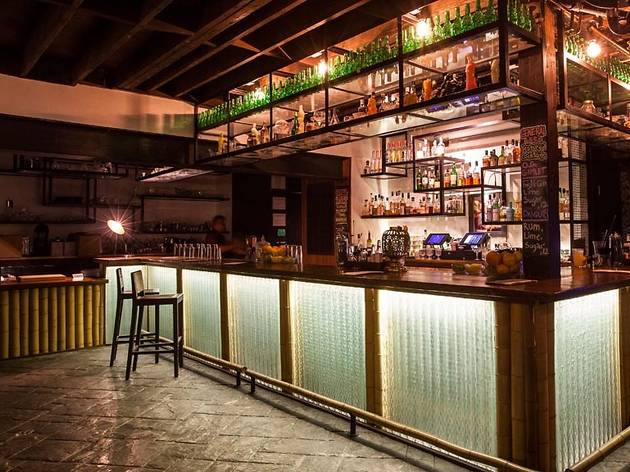 Hidden in a dark corner of Old Chinatown and housed in digs Frank Sinatra used to frequent, General Lee’s has all the makings of a mysterious speakeasy. Except this bi-level bar is not entirely secret, nor are its cocktails the standard selection of Old Fashioneds and Gin Rickeys you might find in a password-protected bar. The split-level space houses a DJ booth on the first floor, while live jazz is often a top floor staple. Visits can produce a similarly juxtaposed experience. When the apothecary-style program first launched, funky yet palatable concoctions like reishi simple syrup and house-made cinnamon-sichuan pepper tincture got us excited. Lately, they’ve gone a little too far—wasabi and vermouth, for example, a combination that appears in the vodka-based Joyous Marsh and produces an unpleasant, horseradish aftertaste. We hope the latest madcap behind the stick prevails, though, because we aren’t giving up on General Lee’s just yet.

Good for: A solid spot for catching up with friends. Pick up some spring rolls to-go from Blossom next door, one of the few places in the square that’s open past 6pm. Then, depending on the evening, choose your level: Between the pseudo-nightclub layout on the ground floor and the intimate lounge upstairs, there’s something for everyone.

The scene: Groups of 20-and-30-somethings straight from work, eager to unwind, are scattered throughout the sprawling space. Everyone pretty much keeps to themselves, so this isn’t the place to try and make new friends.

Drink this: Currently helming the stick is Chris Day (Honeycut, Tipple & Brine), who is on a mission to make Chinese apothecary-style drinks accessible to imbibing Angelenos. You’ll find a few classics—just count on at least one surprising ingredient. For example, the Heaven ($12) is a Gin & Tonic with green tea syrup and the Thunder ($13) is a Rob Roy with oolong-infused vermouth. They are palatable, but nothing as spectacular as the Yat Sen Old Fashioned we tried on our original visit. One new drink peaked our interest, though: Earth ($13), a concoction of rum, cognac, reishi mushroom, sugar and house-made bitters. It’s a stiff swill that starts funky and ends sweet, and it’s what we hope to see more of at General Lee’s.

Our tip: In the evenings, Central Plaza can be dark and deserted. While it may feel a tad seedy, we found the garage off Bernard to be easy, cheap and safe. They even take credit cards. Just beware, the gates lock at 11pm.