Jonnie and Mark Houston, the twin brothers behind Houston Hospitality, have a reputation for pushing the envelope. Whether it’s the Parisian burlesque thrills of Pour Vous or the cinematic hotel speakeasy that is No Vacancy, the Houstons go beyond providing mere drinking establishments, creating intricate worlds in which we beg to get lost.

Their latest venture, Good Times at Davey Wayne’s, is no exception, taking us back to the 1970s via an operational garage sale. Outside, the smell of cannabis hangs in the air; a happy circumstance of the neighboring dispensary. After browsing records, clothing and other vintage paraphernalia, you’ll find the portal to this booze-fueled time machine—an old refrigerator. Step through its door and you’re instantly transported to a house party in the era of hard rock, sideburns and shag carpeting. “Where am I?” you might ask. “And whose living room is this?”

From the slate faux fireplace and driftwood coffee table to the hanging pendant lamps and orange/olive color palette, no detail has been spared. Family photos put a face to Davey Wayne, the Houston brothers’ father for whom the bar is named. Vintage beer cans and retro tchotchkes surround the tufted bar, where bartenders whip up craft cocktails with forgotten spirits and draught beer is served in novelty mugs. Outside, sno-cones and tiki drinks are doled out from a repurposed trailer in the “backyard,” where, if you’re lucky, you might catch a rooftop roller show. Dig it.

Good for: Retrophiles and pop culture geeks bored by the typical night out, 70s “kids” who missed out on all the fun, and anyone looking to have a good time. Head over early to avoid waiting in line for too long.

The scene: Davey Wayne’s theme pre-dates the existence of most of its patrons, with old-timers largely outnumbered by the under-35 crowd. That doesn’t mean you won’t find fabulous over-40s—expect to hear comparisons to “That 70s Show” peppered with the occasional “This looks like my parent’s house!” Despite its Hollywood locale, the bar’s intimate atmosphere seems to suck the douchiness right out of the air, with strangers happily sharing couches and comparing cocktails with gleeful curiosity. It’s not quite like being a kid again, but it certainly takes you back to your adolescence.

The playlist: In keeping with the scenery, the soundtrack is definitely more Dazed & Confused than Saturday Night Fever, with tunes from Led Zeppelin, The Eagles and Fleetwood Mac to Al Green and Earth, Wind and Fire. Later in the night, from a stage in the corner of the living room, a house band jams out live covers of rock classics without fear of the neighbors complaining.

Bartender says: “Sorry, we’re out of the glass for this.” When the prescribed barware for a certain cocktail runs out—which seems to happen a lot—the resourceful bartenders use whatever else is available, only enhancing the house party illusion. As for the “#1 Dad” beer mugs, the bartenders say they don’t mind if they go missing—in fact, they’d like a mug in “every kitchen in Los Angeles.” We’ll see how long supplies last.

Drink this: All priced at $12, the cocktails at Davey Wayne’s are full of 70s throwbacks, from their delightfully cheesy names right down to their ingredients. The best example of this is the Some People Call Me Maurice, a modern take on the Grasshopper incorporating crème de menthe, crème de cacao and straight-up cream—a trio perhaps best left in the past—with cinnamon-infused mezcal adding an unexpected smokiness. One of these is enough, if only to say you tried it. First place goes to The Regal Beagle, a rum drink with sherry, lime juice and salted pistachio syrup creating the perfect harmony of salty, sour and sweet. Then there’s the unapologetically girly Fuzzy Britches—boasting vodka, orange peel-infused vermouth, crème de peche, peach preserves and orange blossom water, it’s like Farrah Fawcett in a glass. Those with no time to mess around should opt for the Painkiller. Essentially a Pina Colada, it delivers a 3-rum punch that makes good on its name—at least until the next morning.

Written by Merin McDonaldWednesday May 28 2014
FacebookTwitterPinterestEmailWhatsApp 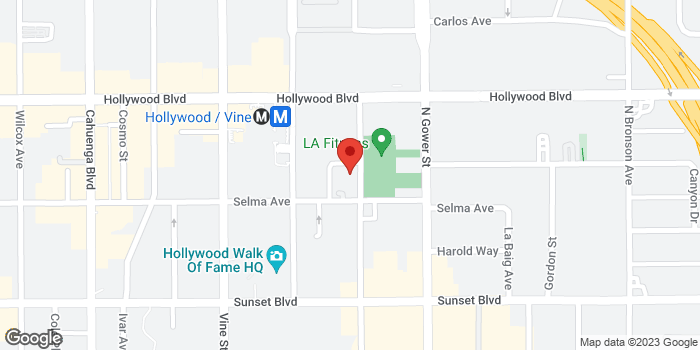