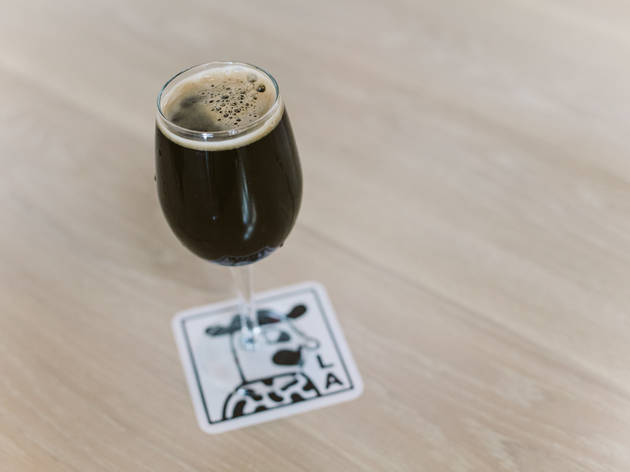 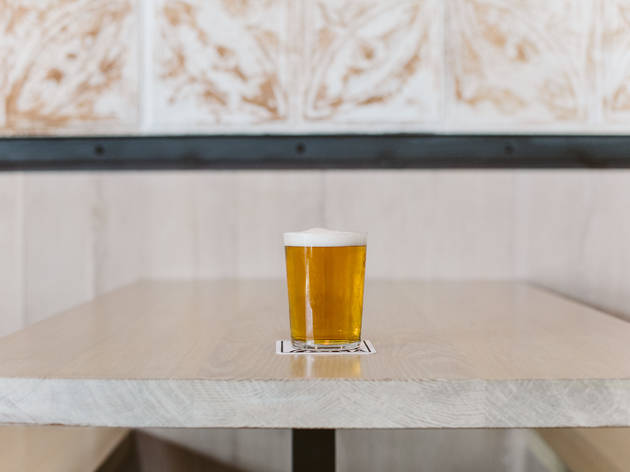 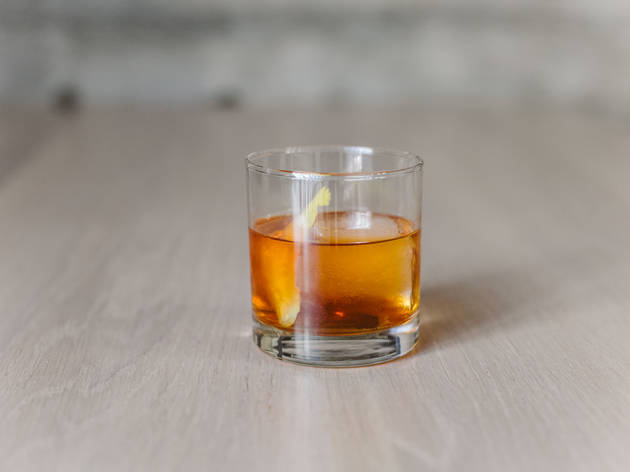 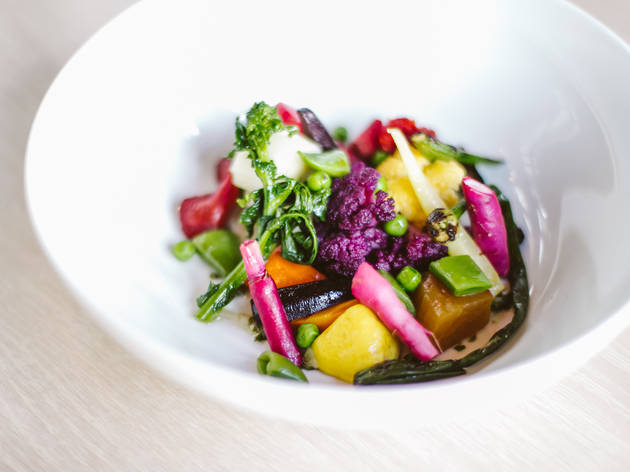 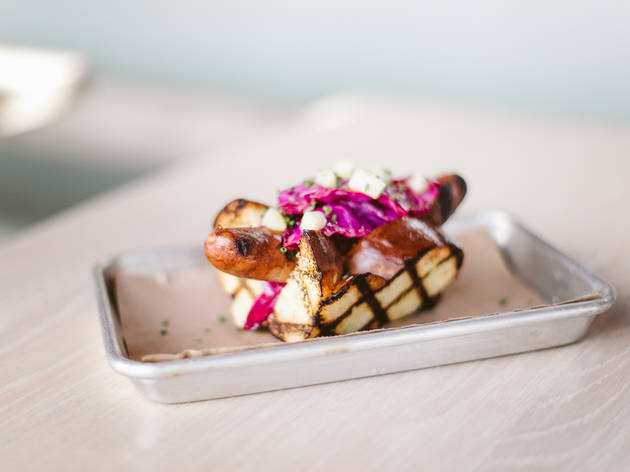 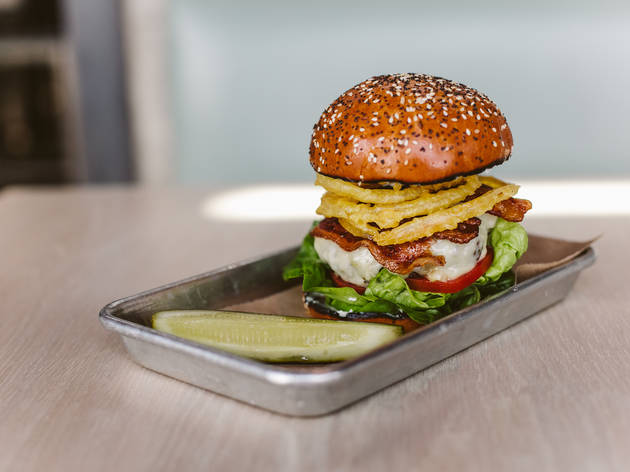 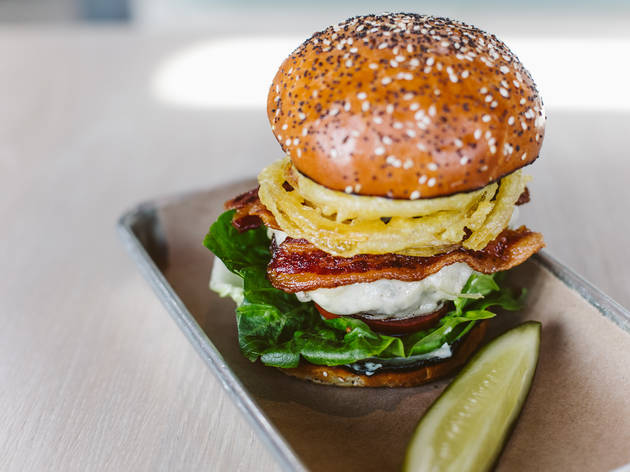 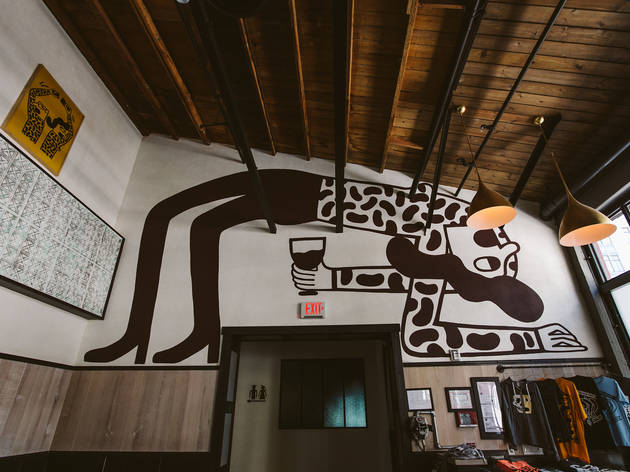 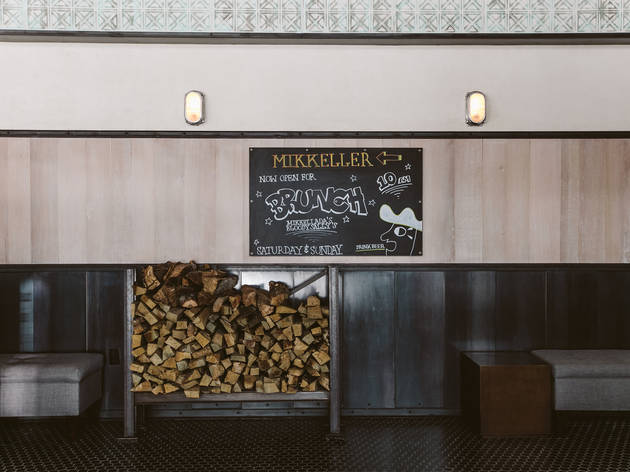 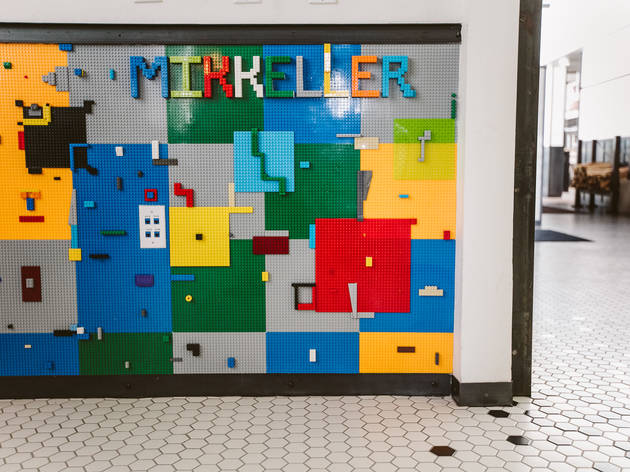 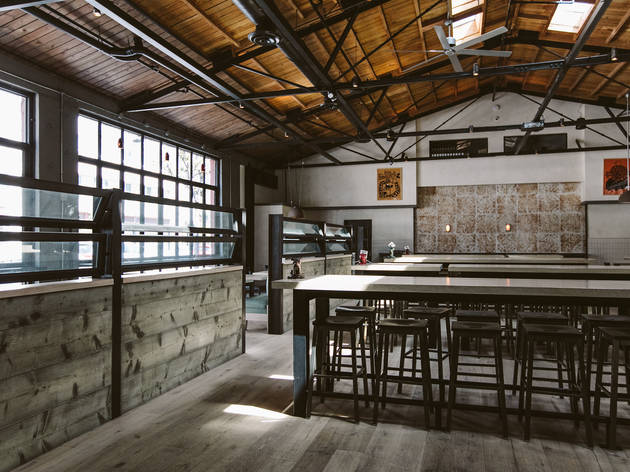 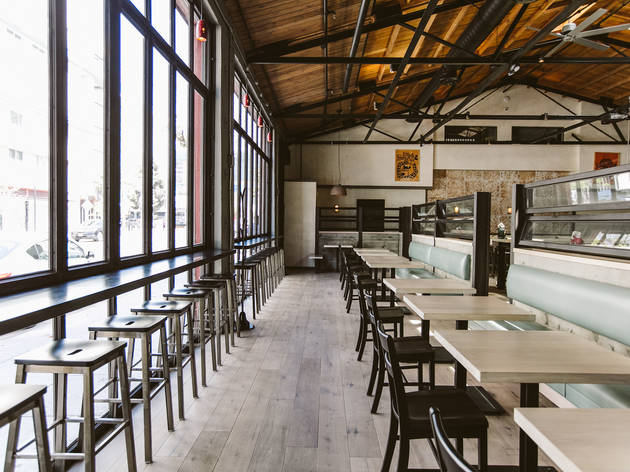 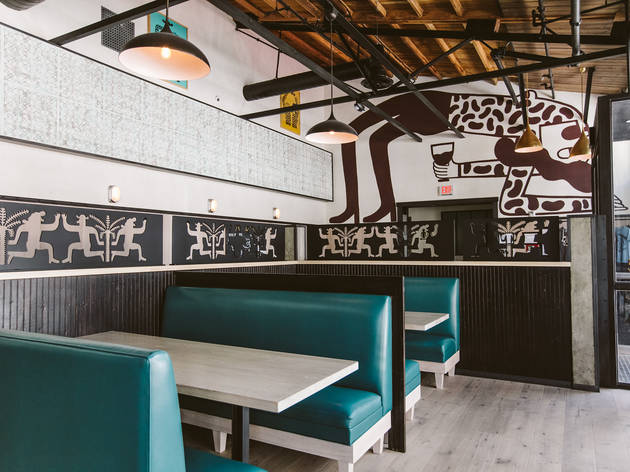 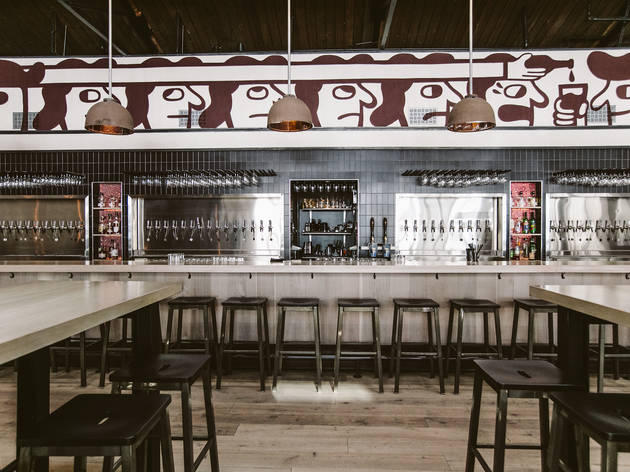 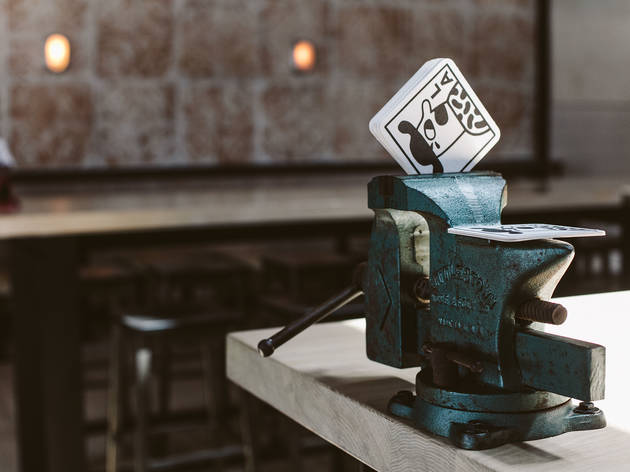 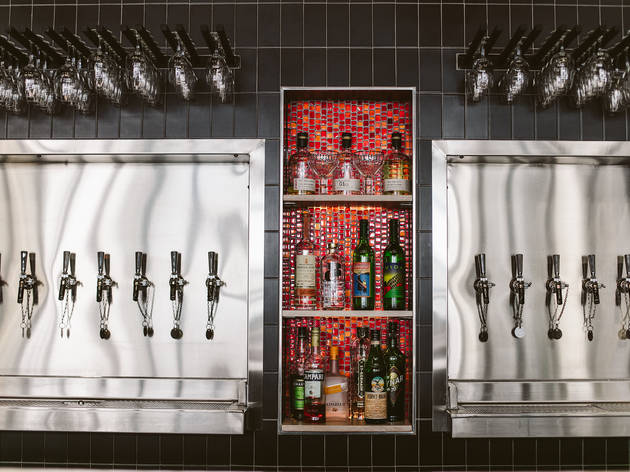 An international beer-brewing phenomenon has landed in DTLA

If you're an L.A. beer drinker and have never heard of Mikkeller, that's about to change. Started in a kitchen in Copenhagen in 2006, Mikkeller is now acclaimed as one of the most innovative craft brewers in the world. Locations in Belgium, Denmark, Iceland, Korea and Thailand export suds to more than 40 countries. As for the U.S., all four Mikkeller operations  are in California, and their largest tasting room just happens to be in Downtown L.A. The Downtown menu is packed  with original Mikkeller brews and dozens more from local Southland breweries. The 50-tap system is the only one around that can adjust the Co2 and Nitro balance and even serves beer at different temperatures to accommodate each beer's specifications.  Known for intense, experimental flavors, they aim to make beer that rivals wine and champagne as a match for gourmet food. It seems to be working: Mikkeller has created house beers for Michelin-star restaurants. With a pleasant and knowledgeable  staff, a menu a mile long and a modern beer-hall style venue, Mikkeller could be the last new beerhouse you’ll ever need to discover.

The Scene: Mikkeller is a proper tap house with a clean, IKEA allure. The rows of long tables (light wood atop black iron legs and stools) lay under high, skylight ceilings to accommodate groups of 10 or a mishmash of intrepid Angelenos. The space is minimally decorated with dim lighting and select wall paintings by Philly-based artist Keith Shore. The long front wall is all windows, where imbibers in the open booth area can watch the foot traffic on Olympic Boulevard.

Good for: Mikkeller is perfect for birthday parties or a group drinking expedition. Whether the group is five or 50 people, everyone has enough room to do their beer drinking dance. On weekday nights, the place is more sparsely-populated so bring that beer-loving sweetheart and claim a secluded booth  in the corner where you can taste-test together.

Drink this: You have a laundry list of IPAs and Belgian-style beers to choose from as well as two cask ales, reserve bottles and a few ciders. The Beer Geek Breakfast ($7) won best stout at the International Beer Awards in 2006. It’s an oatmeal stout brewed with Dark Horse coffee. Less creamy than you’d expect, the flavor is dark, bold and bitter, but it’s served in a wine glass and light enough to drink with a meal. On the lighter side, the Mikkeller Waves West Coast IPA ($8) is a wheat-colored, respectably bitter standout that absolutely  explodes with flavor. Refreshing like a summer IPA, at 7.3% ABV it somehow tastes sessionable, meaning you wouldn’t be the first to decide, “I’ll just drink this all night.” Mikkeller also brews its own spirits and packs a full cocktail menu and wine list. The Mikkeller Old Fashioned ($19) is a well-constructed, booze-forward drink with bold flavor and no mercy. Just like their beers, expect their mixed drinks to pack flavors that hit hard.

Our tip: Explore Scandinavian cuisine prepared by former Spring chef de cuisine Enrique Cuevas. Take a selfie in the funhouse mirrors on the way to the bathroom and rediscover your childhood at the adult LEGO station. Up early? Come at 7am when their adjoining coffee house, Kaffebaren, opens to serve espresso and Danish pastries.

It was Sunday morning, we were tired and just looking for something in walking distance of my sister’s apartment to grab some food.  We had absolutely no expectations and just needed carbs in our bellies.  We stumbled upon Mikkeller and decided to go in since it didn’t look to crowded.  They had a large communal table in the center of the restaurant and then some smaller tables surrounding it.  The entire space is open, modern and clean.  The host who sat us down and brought us our drinks was super friendly.  Our waiter was knowledgeable and attentive.  Their selection of dark beers and sours is amazing!  Since it was Sunday morning I opted for a bloody mary for $12 and it was delicious.  The tomato juice is totally fresh and it was garnished with a pickle, olive and sausage.  I ordered the mushroom & goat cheese omelette for $13 and it was off the hook.  The eggs were fluffy and it was overflowing with cheese.  Even the side salad/garnish it came with was tasty.  My sister ordered the breakfast biscuit that had chunks of bacon in the batter.  It came with these marinated grapes that were like nothing I have ever tasted before!  This place is amazing and I’m pretty sure we are going to be regulars!

A new find in DTLA! It has European roots and was so glad to try this new place.

I came here on their launch day and apparently this place is very famous - I was the last to know apparently.  Mikkeller is a trendy spot where casual meets sophistication.  The beer options are wall to wall and you'll see that at their bar! I am more of cocktail person so I did opt for that instead - it was a little limited but a very good selection.

What's also great is their food selection.  They have an assortment of goodies and what's the best deal is their house burger.  I was surprised with how big and flavorful it was for only $10!