When Powerhouse, a dive bar with nearly 70 years of history behind it, first announced it was closing shop in June, the consensus was mutual: Hollywood was losing a local gem. Hailed as the area’s last true dive, Powerhouse was an everyman’s bar, a place you could get a $3 beer while sitting three stools down from a celebrity, a place where everyone from The Beatles to Bukowski have wet their whistles. In this city, gentrification is a beast that swallows our beloved dumps and spits them out polished and unrecognizable. When that inevitable day comes, we look at the sign outside the shuttered shop front, sigh, and hope that what emerges maintains some semblance of humanity.

Rising from the ashes of Powerhouse is the newly refurbished Power House, which takes its ever-so-slight name change from the original neon sign remaining out front. No, it’s not the same, and it never will be, but if it had to turn into a boutique bar, at least it’s a good one. The new interior is classic and sexy, with faded brick walls and exposed ceiling beams interplaying with cream hexagonal tiles and vintage fixtures to create a muted decadence. The drinks are considerably more expensive, even by craft cocktail standards, but they are delicious—and unique compared to what other Hollywood bars try to get away with for the same price. Most importantly, the bar is under the same ownership. Despite the overhaul (which came as a last resort after years of decline), you can sense the love that has been put into this place—and that, as a former patron once said, is all you need.

Good for: Unexpected fun within feet of Hollywood & Highland—which, as an added incentive, has a Metro Red Line stop. Despite its touristy location and classy redesign, the kooky spirit of the original Power House seems ever present. The pricey cocktails and fancy façade haven’t kept all of the old regulars away, so the rapport between customers and staff remains more akin to a neighborhood dive than a pretentious cocktail lounge. The result: our best attempt at a glamorous girls’ night in Hollywood quickly devolved into discussing Jack the Ripper conspiracy theories with the bartender and a stranger at the bar.

The scene: A mix of tourists, curious old patrons and other bar-going types, including bearded men in knit sweaters and leather-clad faux punks. Couples canoodle at softly lit booths, larger groups recede into a more private lounge area at the back, and lone wolves and weirdos (this reviewer included) get stuck into deep discussions at the bar.

The playlist: Oldies but goodies from The Beatles, Stevie Wonder and Ray Charles, along with early rock steady reggae from the likes of Toots and the Maytals.

Bartender says: After sensing the scale of our indecision in the face of an extensive cocktail menu, the head bartender reassured us: “Take your time. We’ll work through this together.”

Drink this: The $3 PBRs may be a thing of the past, but you can get a decent can of beer for $6, like the Mr. Pineapple wheat beer our new friend was drinking. As far as cocktails go, the choice can be overwhelming, but the bartenders are happy to steer you in the right direction if you tell them what you’re into. If it’s margaritas, the Alley Oop ($13) might be the best one you’ve ever had, topped with a cucumber marshmallow cream so delicious it immediately alleviates any doubts you had about such a thing. Similarly unexpected is the Continental Cup ($13), which combines vodka with cucumber, lime, chai and sea salt for an almost briny flavor with a subtly spiced finish. If you’re skeptical, however, you can opt for something more classic, like The Hampton ($14). With rye, vermouth, amaro, maraschino, and both angostura and orange bitters, it’s like a Manhattan’s more interesting cousin. 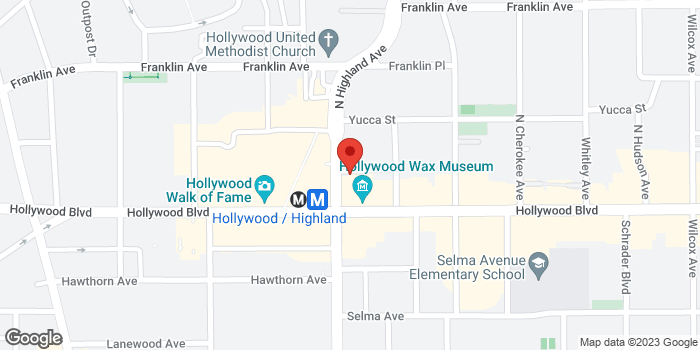