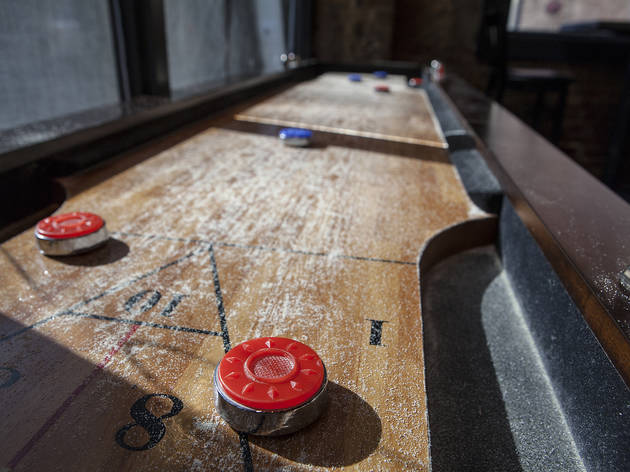 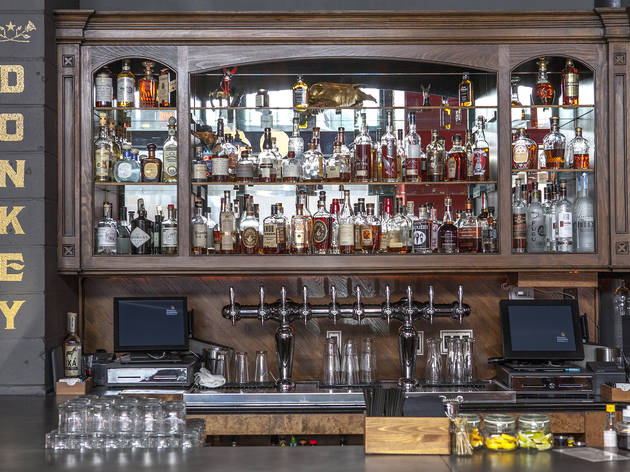 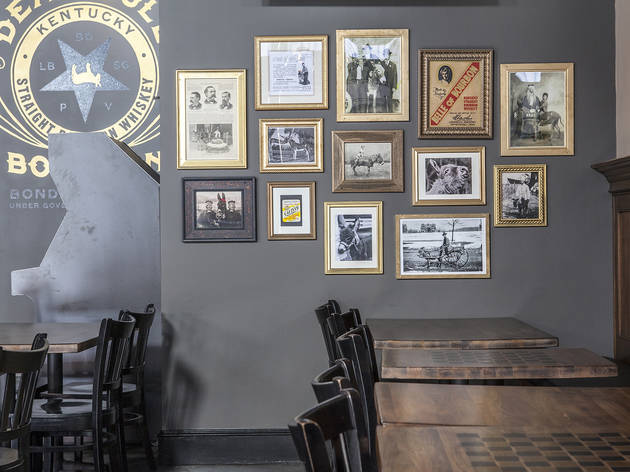 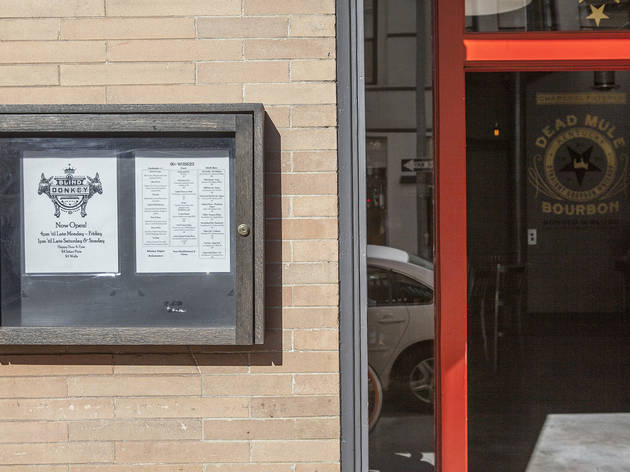 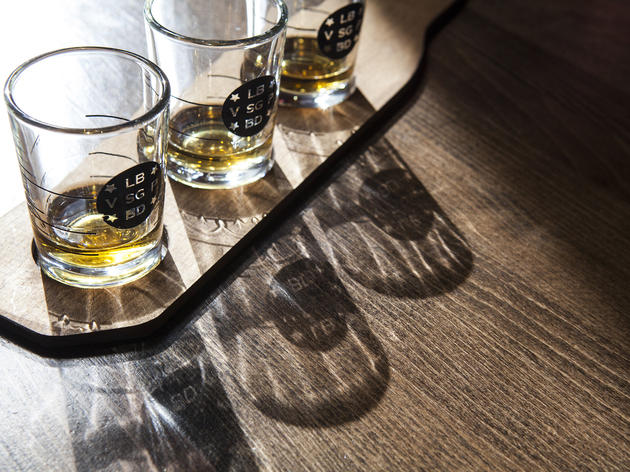 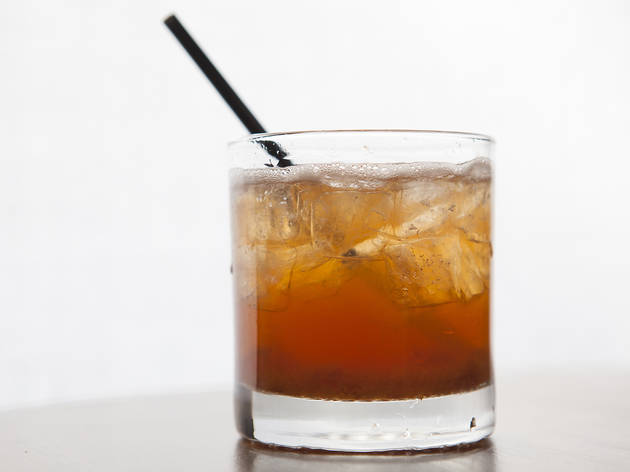 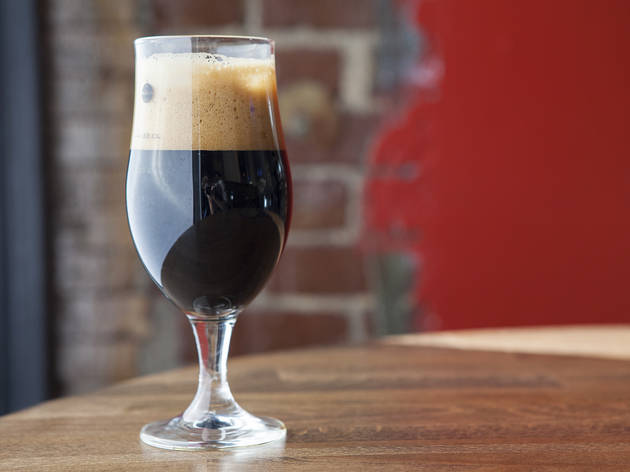 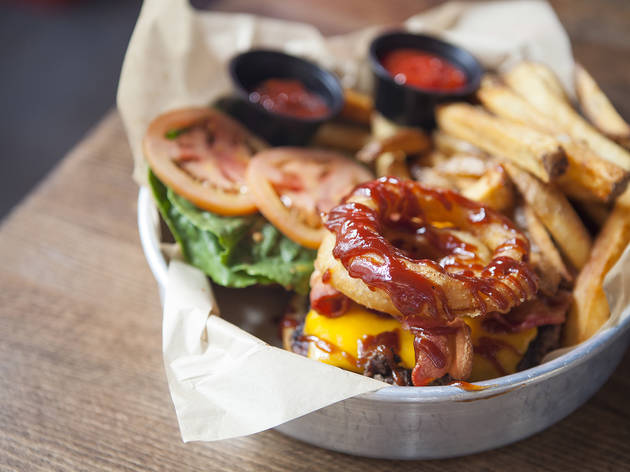 The bar's name pays homage to the bygone donkeys—blindfolded, as not to get spooked—that churned old mills that crushed grains for making whiskey. And that’s what you’ll find at the Blind Donkey: 100+ whiskeys from America, Scotland, Ireland and Canada. Brought to you by Ryan Sweeney (the Surly Goat, Verdugo Bar, Little Bear) and John Bower, the Pasadena gastropub—there’s a menu of delicious eats like BBQ sauce, bacon, cheddar, onion ring–stacked Cowboy Burger ($10) and fried pickles ($7)—is where whiskey lovers and beer geeks can saddle up to the bar. (Thanks to Sweeney, one of LA’s beer gurus, there are ten local craft beers on tap.) And what whiskey cocktail is better than an Old Fashioned? The house version, the Butler’s Old Fashioned ($10), is on the sweeter side with chunks of local, homemade jam, which we could do without.

Good for: Discovering a new favorite slice of amber heaven—don’t order the same damn whiskey; instead go for something out of your comfort zone and taste some brown you’re unlikely to spend big green on.

The scene: 20s, 30s and 40-somethings congregate in groups around communal tables, games (shuffleboard, chess, arcade) and two television sets for some sports intake. While the bar, the newest addition to Old Town’s sleepy bar scene, sees a healthy after-work crowd at happy hour (Mon-Fri 4-7pm Mon-Fri and weekends 1-5pm) for $4 beers and certain well drinks and empties around 10pm.

The playlist: An undercurrent of mellow background music filters in and sometimes you recognize The Beatles, Lou Reed or the Zombies.

The bartender says: Grab a glass of Hudson Manhattan Rye, where $13 gets you an ounce and $22 gets you 2 ounces.

Drink this: What’s better than a glass of whiskey? A flight—start off with the Jet Setter flight ($13) of George Dickel Barrel Select (Tennessee), Nikka Pure Malt 12-year (Japan) and Ardbeg 10-year (Scotland).