As of January 2018, the Walker Inn no longer adheres to strict theme menus, but don't fret—you can still find cocktail omakase, as well as some of its beloved whimsica concoctions, along with the new addition of bar snacks and small plates. On Friday and Saturday nights, the bar now drops its speakeasy act entirely, and serves as an extension of The Normandie Club. Below, find our review of the Walker Inn in its original form, which ran from 2015 to late 2017.

Beyond The Normandie Club’s secret back door, a world of curious mixology awaits. Inside a room just large enough to seat 27 adventurous imbibers, fog rises from a Big Sur-inspired drink made with pine-infused brandy, and hot s’mores are served alongside a smoked chocolate sazerac made with a graham cracker-washed bourbon. Welcome to The Walker Inn, perhaps the most ambitious project yet from the booze wizards at Proprietors LLC and 213 Nightlife. Lit like a members-only Japanese teahouse and draped in mid-century decor, this intimate bar often requires a reservation two weeks in advance and plenty of disposable income. Swills off both the themed (The Walker) and classic (The Book) menu in the lounge portion of the room are around $20 a pop. For that price, you get a wet towel, water and a liquid appetizer, an amuse-bouche of sorts, with your themed libation. But the real cocktail geeks are nabbing a coveted stool at the bar and ordering omakase-style. Think of it as “dealer’s choice” taken to the nth degree: For $45, the talented bar crew will blow your mind with two wholly original beverages tailored to your every whim. Whether you opt for omakase or order à la carte, The Walker Inn is an experience worth checking off your booze bucket list.

Good for: A splurge-worthy imbibing escapade. Look, we’re not going to sugarcoat it: Drinking here is expensive, and you really can’t get away with ordering just one cocktail. If your go-to is a Jack and Coke, you might want to hang back in The Normandie Club. But if you're ready and willing to expand your horizons, this is the place to do it. Bring a hot date while you are at it—someone you aren’t going to regret shelling out $45 for—or come with friends, though no more than three since four is the max for reservations. It’s the most cost-efficient way to try as many cocktails as possible.

The scene: With its discreet and romantic ambience—and that rigid yet effective online reservation system—The Walker Inn attracts plenty of couples. But most are on their best behavior, and conversation is kept polite and low. The dress code is fairly casual, and no one's coming here to be seen—the cocktails are just too distracting.

Drink this: If you haven't made a reservation at the bar, settle into the lounge for a few cocktails off The Walker Menu, which is updated every four to six weeks with nine distinct, inventive concoctions. The Campfire was the resounding winner off the Wet Hot American Summer menu, initially because of the side of s’mores. But in the end, it was the experimental ingredients that won us over: graham cracker-washed bourbon and cherry wood smoke, both cooked up in The Walker Inn’s off-site lab. The resulting taste was utterly complex and silky smooth. Beth's Going to Town!, a scotch-gin-vermouth-amaro-apricot mix, was presented on a copper drink tray beside a line of salt; unfortunately, it came off musky and tart. Berry Picking was just too much fun to pass up. The sole mezcal drink on the menu arrived with a side of hazelnut “dirt” and a teensy shovel to scoop the dirt onto a mini strawberry. Ordering from The Book instead? Try the Spritz, a mix of dry vermouth, St. Germain, grapefruit and lemon.

Our tip: Unless you don't mind forking over $100, do not under any circumstances miss your reservation. 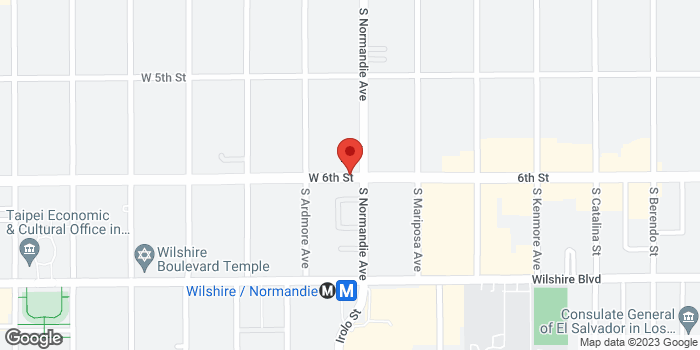