In the distant future, Coachella will morph into some sort of live streamed, virtual reality simulation. But until that day comes, we'll have to put up with schedule conflicts. The Coachella 2016 schedule is here, and thankfully the folks at Goldenvoice realize that we'd rather not have to choose between Guns N' Roses and Ice Cube. We do, however, have to sort out these five conflicts.

Check out our suggestions for schedule conflicts below, and scroll to the bottom of the page to see the full Coachella 2016 schedule.

You'll have to choose between two strong female performers on Friday evening: breathy electronic pop princess Ellie Goulding and gritty girl group Savages. Though Savages starts later, we'd recommend securing your spot in the Mojave tent for the start of their set (9:35pm) and then venturing over to the Coachella Stage just in time for "Love Me Like You Do" (the set wraps up at 10:10pm).

When we saw Warren G listed as a surprise Saturday night headliner (9:15pm) in the Heineken House, we figured that was a sure sign the LA rapper would also join Ice Cube on stage. But it turns out Cube is playing the Coachella Stage at nearly the exact same time (9:05pm). There's seemingly no way to compromise here; as much as we love "Regulate," we can't possibly miss out on a potential Ice Cube-led N.W.A. reunion.

We suppose this one comes down to personal preference. Inside the Mojave tent (10:45pm) we have an increasingly strange yet poppy indie cult phenomenon, and over at the Coachella stage (10:30pm) we have a reunion from the most dangerous band in the world. Considering that GNR have pulled out all of the hits in their warm-up shows, we think we'll be taking a trip to Paradise City.

It's an odd choice that two of the rootsiest acts on the lineup would share simultaneous set times on Sunday, with Edward Sharpe and the Magnetic Zeros at the Outdoor Theatre (7pm) and Chris Stapleton in the Gobi tent (7:10pm). You could choose one over the other, but the two stages should be close enough to each other to switch between top tappin' country and foot stompin' folk.

Three completely different bands on three stages with one nearly identical start time. The good news is all three stages are adjacent to each other, so hopping between them should be a cinch; start with what's sure to be an aggressive set from Death Grips at the Gobi tent (9:30pm), cross over to the Mojave for a smooth set of electronic pop from Miike Snow (9:45pm) and finish up with what's sure to be a star-studded euphoria from Flume (9:35pm). 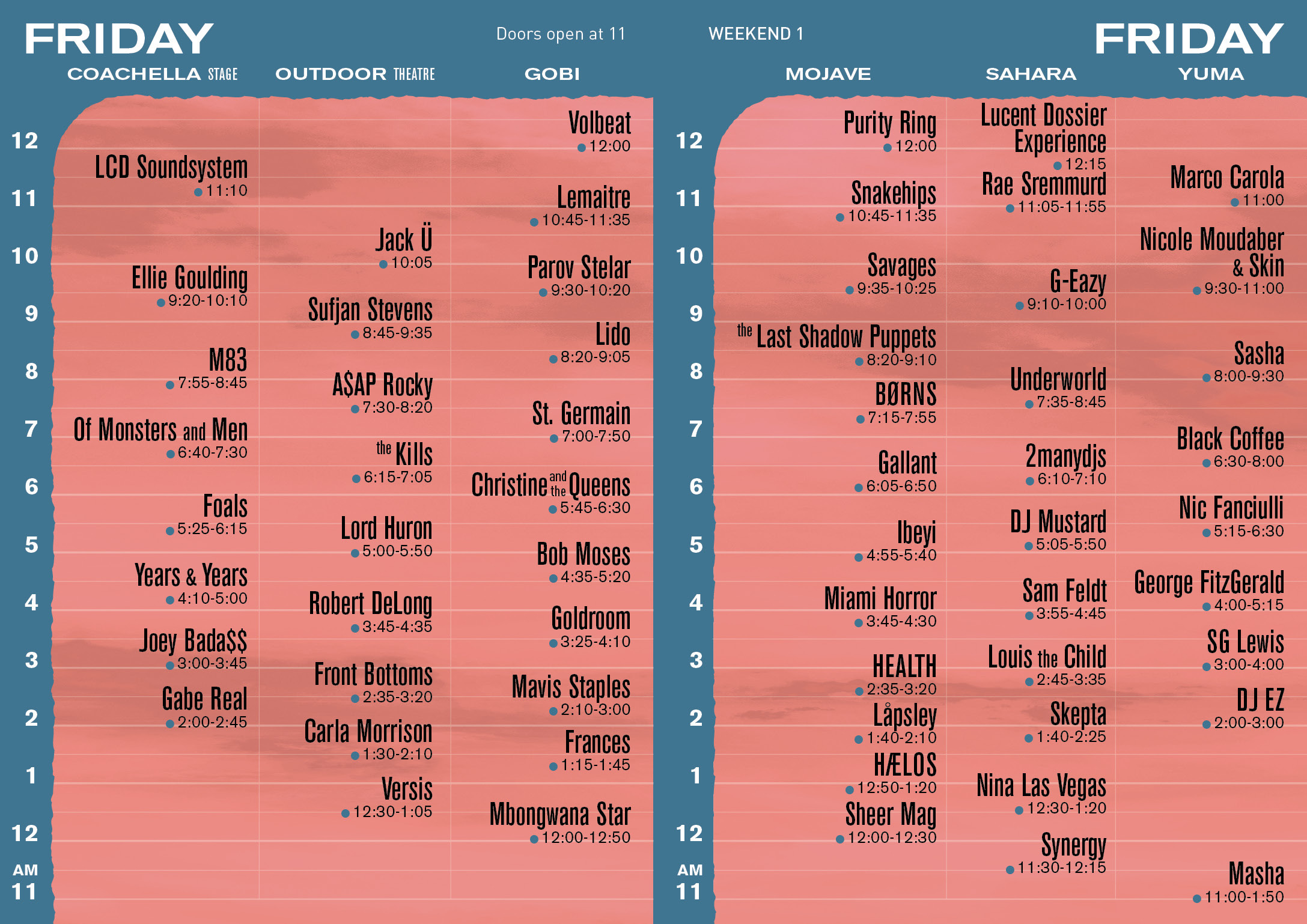 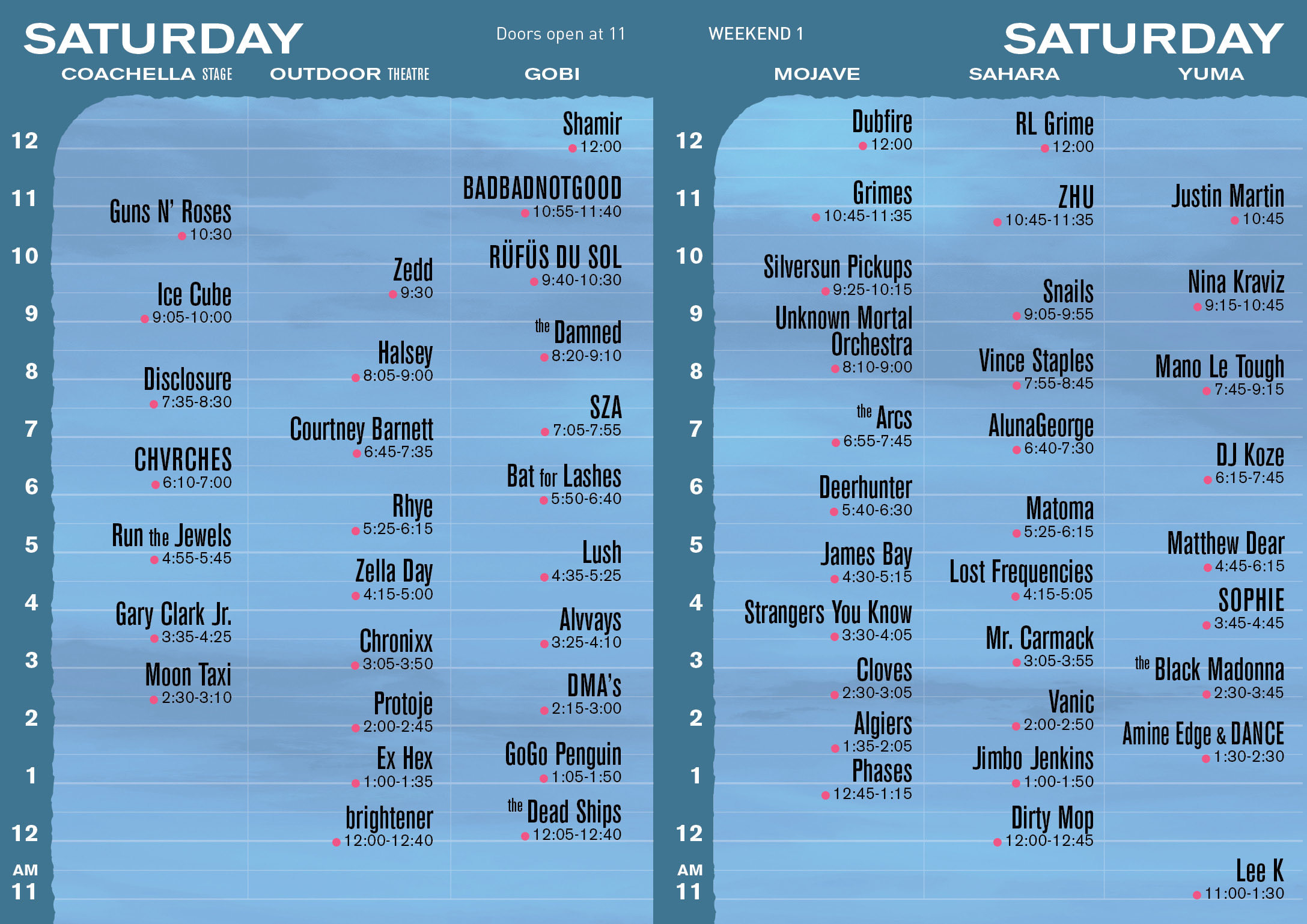 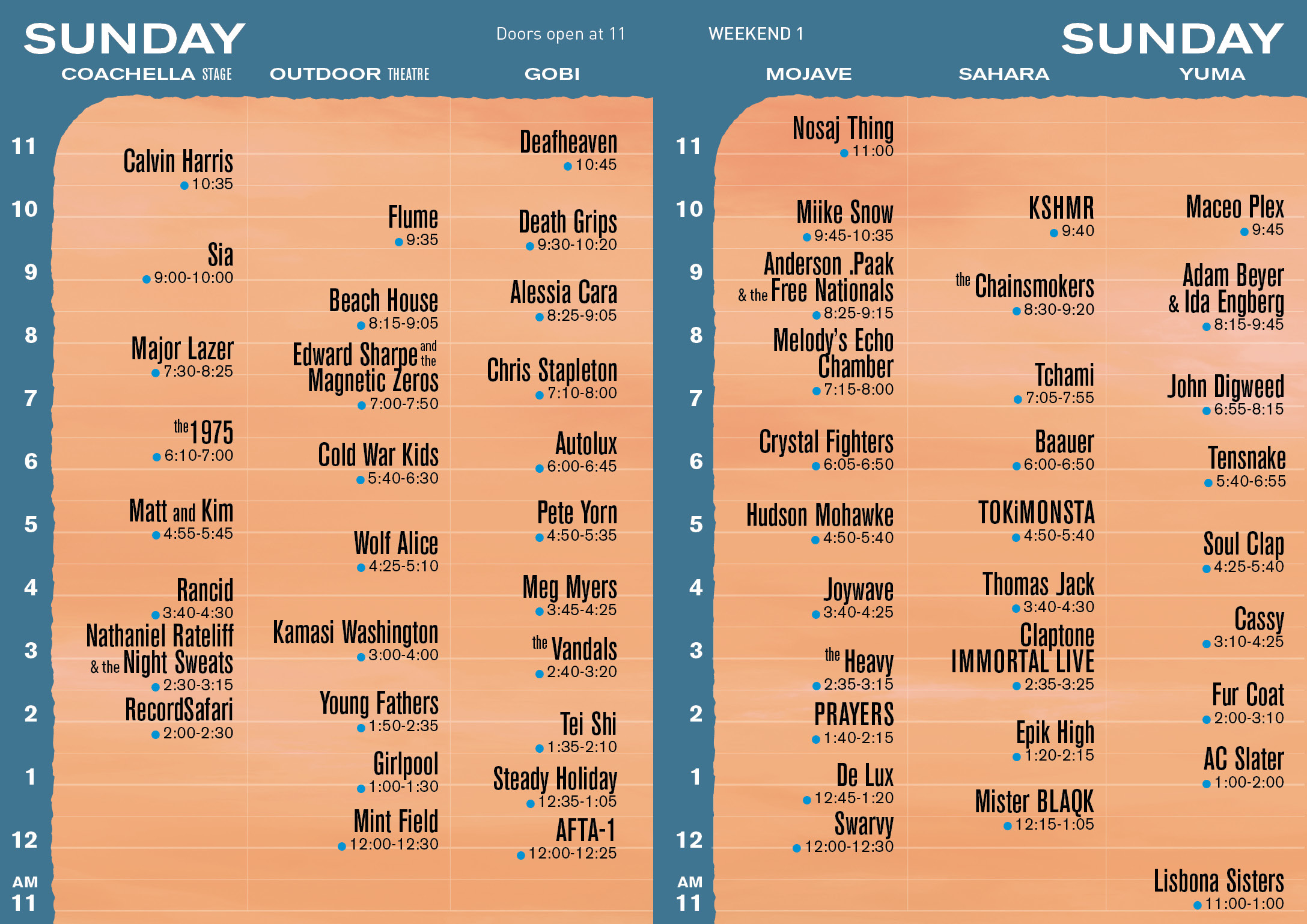 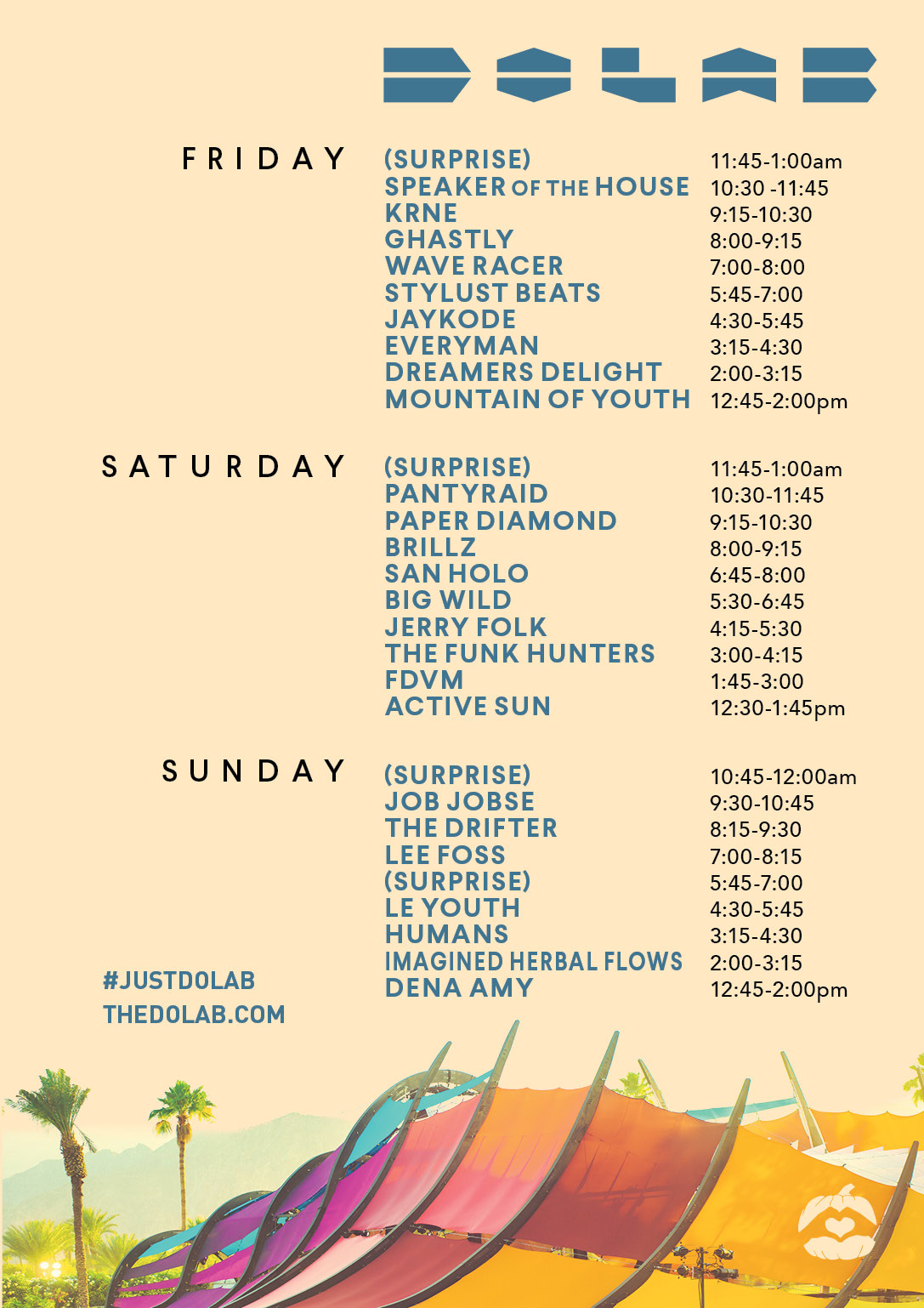 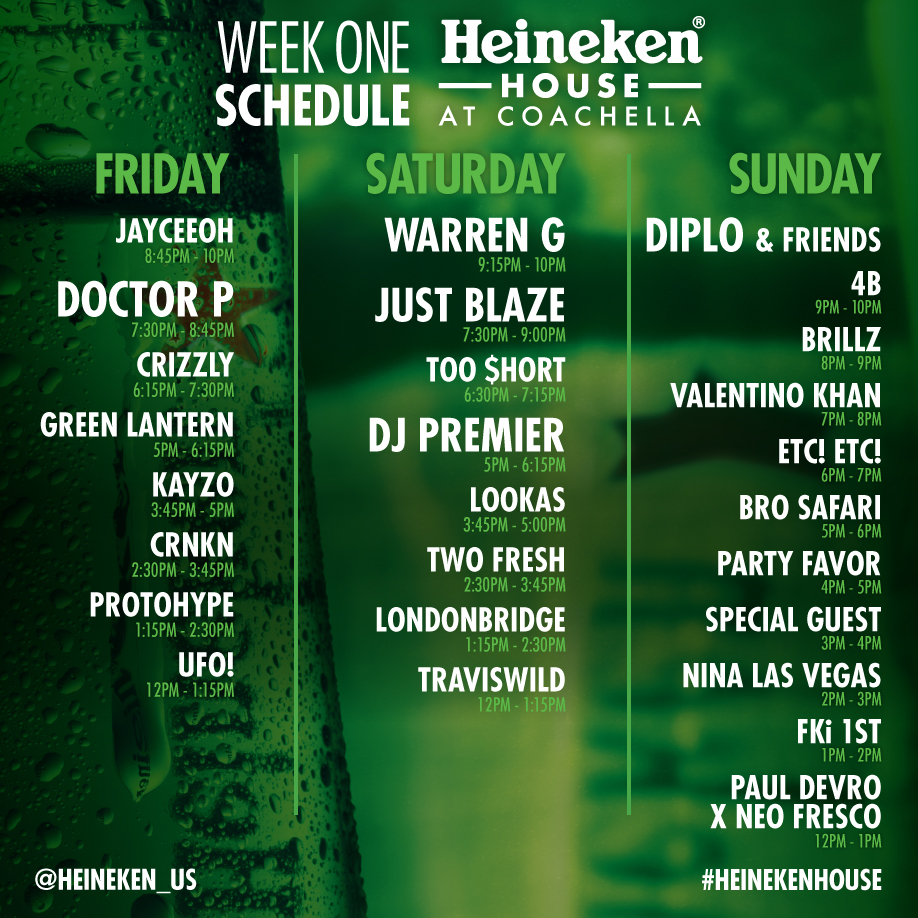