Alma won many of the restaurant industry’s most coveted awards, including Bon Appetit's Best New Restaurant in 2013 and Best New Chef 2014 in Food & Wine. Alma was lauded as a risk-taking restaurant, both in its food, respect for creative culture and lack—unsought—of outside support from investors. The restaurant wasn't without big changes along the way. Originally launched with an à la carte menu, Taymor switched to a prixe-fixe menu ($65 for five courses, $110 for a longer menu) in December 2013 before finally offering both. Then, earlier this summer, Taymor and Parsons were sued by a former adviser. They launched a $40,000 Indiegogo campaign to cover some legal costs and keep the restaurant doors open. In their Indiegogo pitch, Parsons acknowledged $40,000 was "far below the figure needed to pay legal fees through trial...if we are unable to cover the costs of legal expenses, we are at risk of closing the business this summer." Since the lawsuit, the restaurant has been operating with half the staff, according to Grubstreet.

The money poured in—$4,000 in the first 6 hours—and the $40,000 mark was reached with a month remaining in the campaign. A total of 364 backers contributed $48,240. Many of the incentives for backers involved free meals at Alma, and Taymor said they intend to honor all incentives; any remaining supporters' incentives will be honored at Taymor's next restaurant—which he says will involve investors from the beginning.

Read the full interview with Taymor and Parsons on Grubstreet here. And, in Taymor's words himself:

With a full and heavy heart we will be closing alma at the end of the month. 3 years ago, we had 4 walls and a stove. What we have now is a community of friends and artists, farmers and ranchers. Every day we are surrounded by people who want to leave the world better than they found it. There is no amount of money or prestige that I would trade for this group of people. To everyone who ever touched our tiny restaurant in any way, thank you, my life is so much better for it. 📷 @cloudsandcoffee 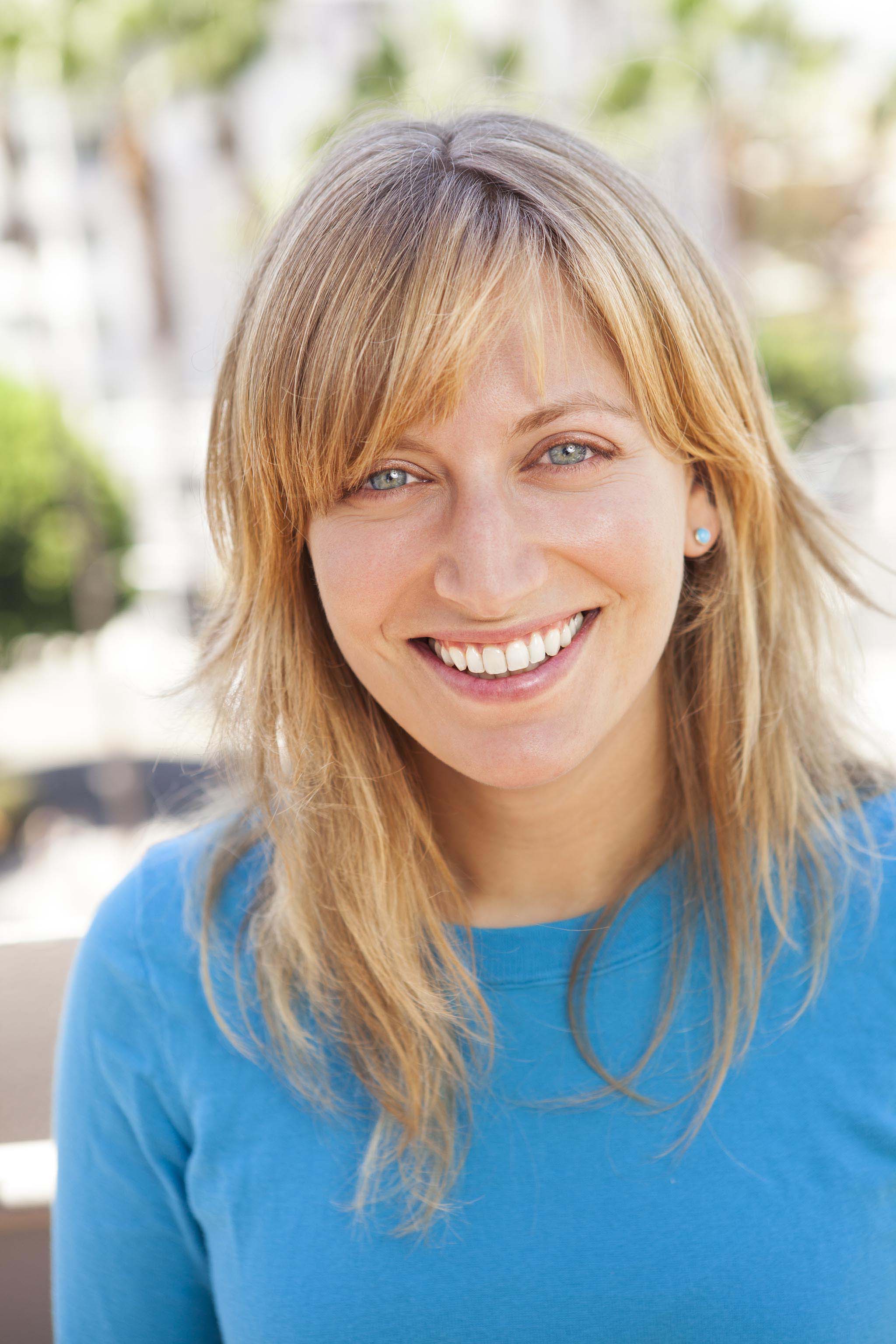 Sara is the editor-in-chief of Time Out Los Angeles. She definitely doesn't mind that her friends (and the occasional stranger) consult her for LA recommendations like a personal concierge. Follow her on Twitter @sarafay and Instagram @sarakfay.