Pablo Picasso might not be closely identified with lithography, but Norton Simon, the industrialist who amassed the private collection that became the Norton Simon Museum, was fascinated by the prints the artist made during his post-WWII years in Paris.

Simon ultimately bought hundreds of them, many of which are on display in their new exhibition, State of Mind: Picasso Lithographs 1945-1960, one of the deepest showings of Picasso’s lithographs to ever. The collection holds so many, in fact, that they didn’t need to take in a single piece on loan from an outside institution—a rarity for such a large exhibit.

Picasso's desire to show how a composition evolved over time as he rethought the work led him to lithography, a type of fine art printmaking in which hand-drawn images can be transferred to plates using a special greasy ink and chemical fixative. Working at a famed Paris printmaking studio, Picasso could make a print, then revise and revise, printing each version to show the work. 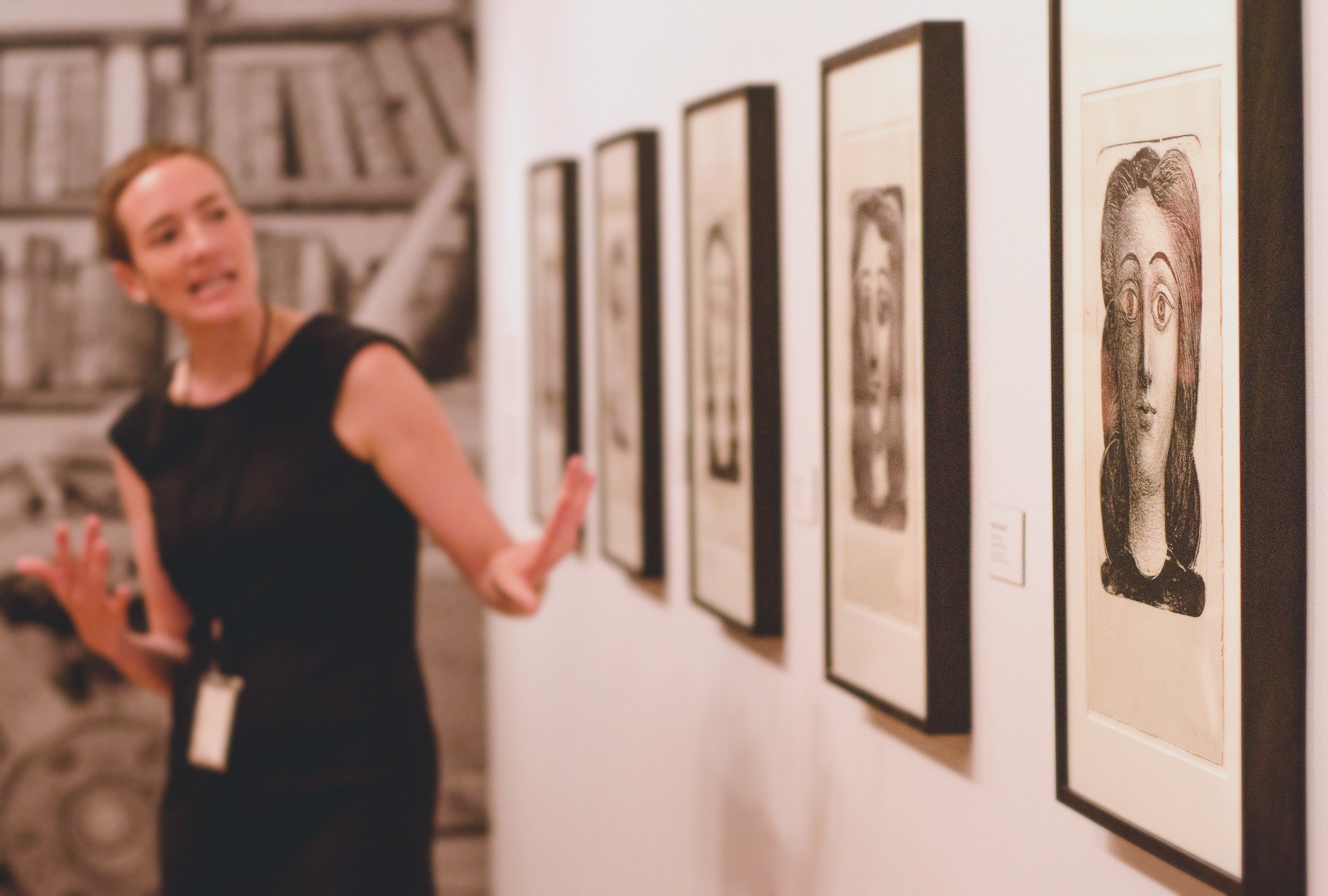 Walking through the exhibition, one can see an entire series of lithographs, documenting Picasso’s thought process step by step. It’s fascinating to see, for example, how a brushy, classically painterly depiction of a bull can transform into an abstracted line drawing over a complete series of 18 individual prints, stopping along the way to be reimagined in various geometric or whimsical variations. Each variation was achieved by him going back to the plate he had created and subtracting and removing down until the piece reached an often almost-childlike take on minimalism.

As an artist crafts a painting, each day of work covers over what was there before. The final work is all that is left in the end and, by the mid-1940s, an aging Pablo Picasso was intrigued by ideas of showing the process of the work in progress.

“The movement of my thought interests me more than the thought itself,” as he put it.

State of Mind: Picasso Lithographs 1945-1960 opens at the Norton Simon Museum in Pasadena on Oct 14 and runs until Feb 13, 2017. Admission is $12 for adults, with free admission on the first Friday of the month.