The Museum of Broken Relationships has an opening date

Catharsis comes in many forms: a charged workout, a moment of zen in the woods or a dramatic social media soliloquy. Come this June, you can add a visit to a Hollywood museum of used hairbrushes and stained T-shirts to that list.

The Museum of Broken Relationships, the self-described home for the ruins of love, is officially opening its doors on June 4. The museum will reside at 6751 Hollywood Boulevard, just east of Hollywood & Highland. Admission costs $18.

The idea started as a traveling exhibit back in 2006 before opening a permanent brick and mortar gallery in Croatia in 2010. Rather than dwell on the despair of a relationship's collapse, the museum preserves love's legacy through donated objects. During the donation process for the museum, participants are asked to pick a relic of their former love and an accompanying explanation, both of which the museum then puts on display. For example: 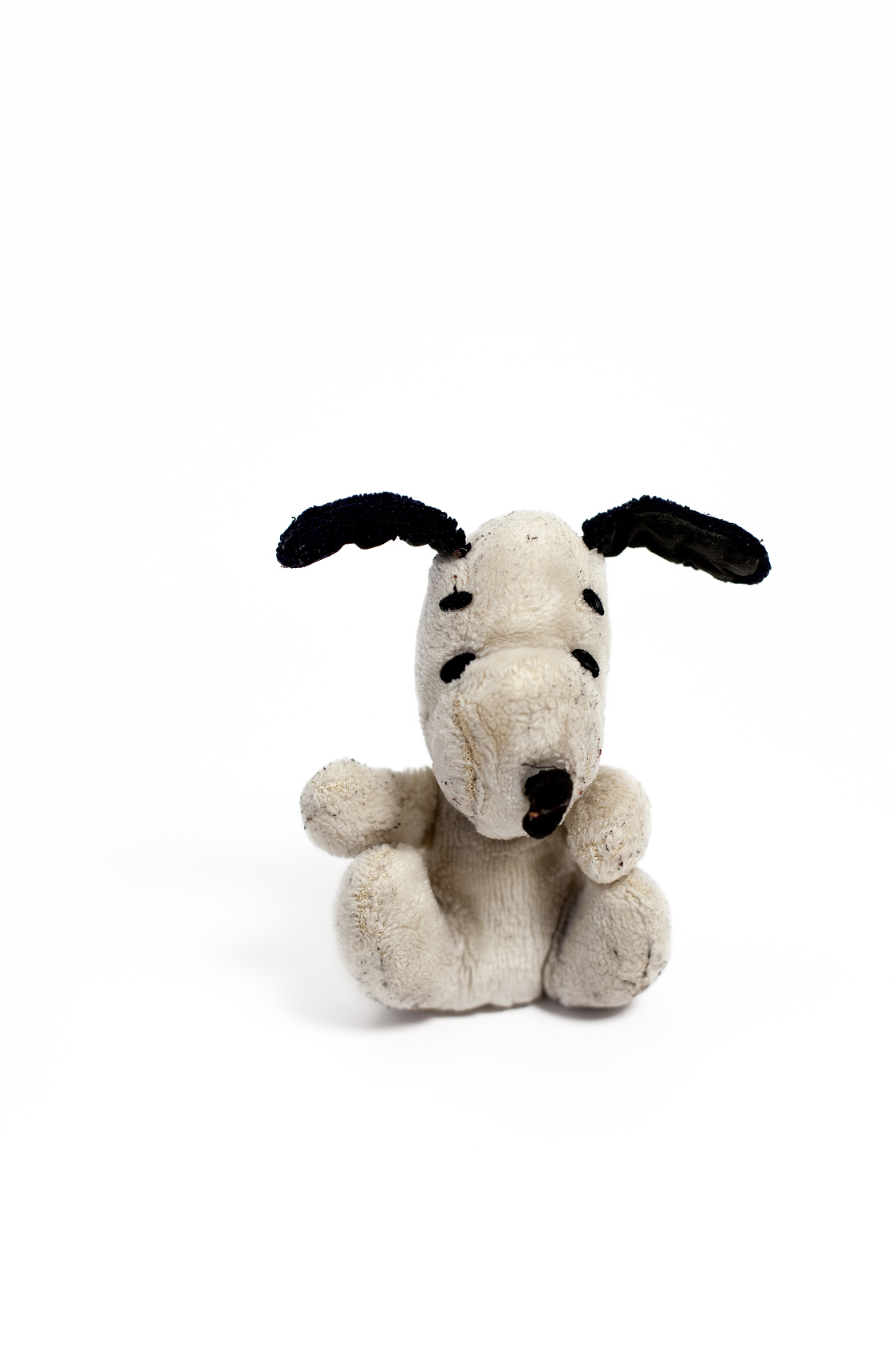 He gave Snoopy to me on my 17th birthday.
We had fallen in love six months earlier, on October 5, 1981.
Thirty years down the line, we had three sons, a house etc.
He fell in love with another woman and he chose her…
He broke my heart. Telling me that he hadn’t really loved me in those 30 years.
I just don’t understand.

With entries like that, the museum promises to be surprisingly poetic and insightful, and not just full of In-N-Out wrappers and sob stories of drunken flings—though those are absolutely welcome, too.