For improv comedy shows in LA, look no further than our list of the best improvisational comedy teams in town.

Monday November 21 2016
FacebookTwitterPinterestEmailWhatsApp
Advertising
Improv comedy may have been born in Chicago, but it's alive and well on the West coast, sprouting up in tons of comedy shows in LA. Anchoring the exploding scene of impromptu theater are three major venues. The Groundlings set down roots in 1978; Chicago's famed iO Theatre opened iO West in 2001; and New York's powerhouse Upright Citizens Brigade Theatre landed here in 2005. Since each also teaches the craft, their stages are always brimming with new and exciting talent. Tomorrow's stars are currently the small stage's royalty—and of course many of today's most famous TV and film faces cut their teeth in improv theaters, and frequently return to play. All you have to do to see them is reserve a seat and give them a suggestion. 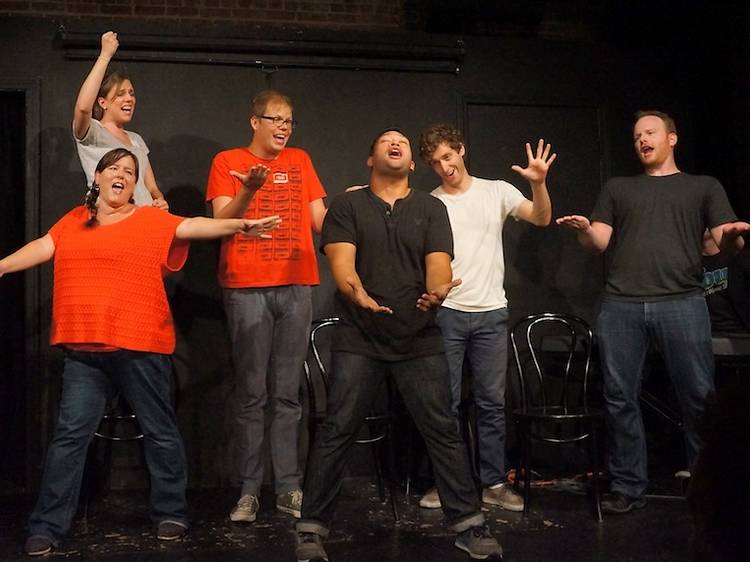 For anyone wishing musical theater wouldn't take itself so seriously, there's Diamond Lion. A simple set up—the cast performs a series of improvised scenes that eventually break into off-the-cuff songs—belies the athleticism required of its players. Just ask any of the guest stars. Each week, the pride invites a different performer to join, on one condition: that he or she has no musical-improv experience. It's a joy to watch this newbie be carried to lyrical greatness by the rest of the players. 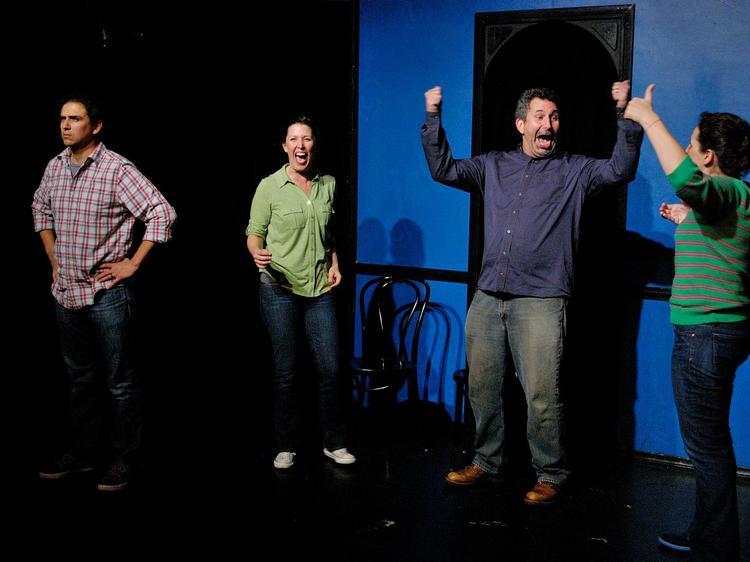 Craig Cackowski, Bob Dassie, Tami Sagher, Jean Villepique and Stephnie Weir were around at the original iO in Chicago, so they're ludicrously funny, yes, but they're also sophisticated. They present the kind of nuanced play where the smallest gestures regularly bring down the house. The team is called Quartet because (usually) four participate in each show. FYI: Sagher is moving soon, so stay tuned for her replacement… Jack McBrayer has been spotted sitting in. 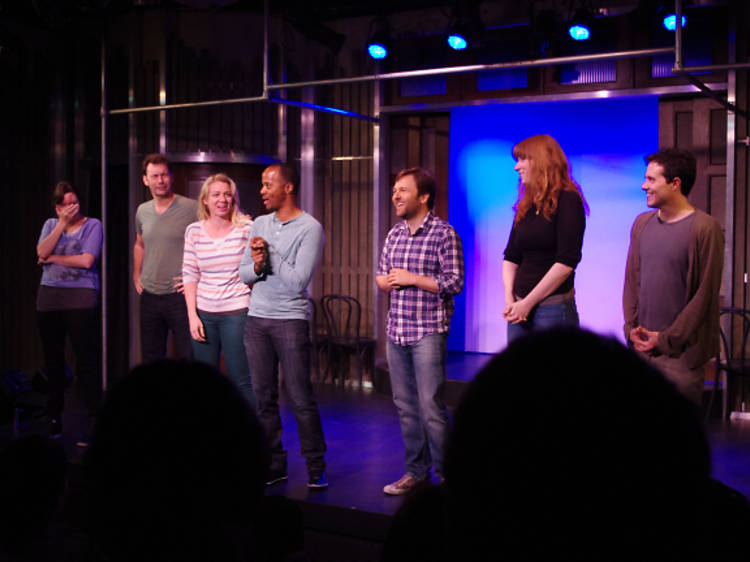 Get on the Groundlings' email list: Each week this improv show sells out the day its cast is announced. Current regulars include the hilarious Jordan Black, Stephanie Courtney (aka Flo, the Progressive girl), and Oscar-winner Jim Rash. Jonathan Kite (Two Broke Girls) and Steve Little (Eastbound and Down) are semi-regular favorites. And Will Ferrell, Hillary Swank and Kristen Wiig have all dropped in before. Even if the show is sold out, Groundlings has a no-late-entry policy, so waitlisters frequently get to fill the seats of those suckers stuck in traffic. 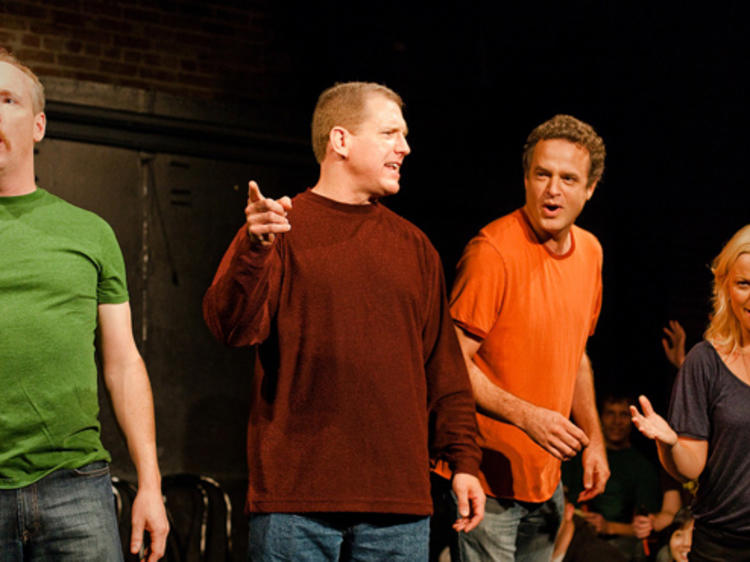 Every Saturday and Sunday, the UCB franchise's longest-running and most beloved showcase starts when a base cast of the theater's current top-brass—including founding UCB members Matt Walsh, Matt Besser and Ian Roberts—takes the stage. Then they introduce the surprise celebrity alumnae and friends who will be joining them (think Horatio Sanz, Ben Schwartz, Adam Pally). And finally, another special guest takes the stage, a non-improviser (think Flea, Cat Power, Rebel Wilson, Lena Dunham) who opens the show with a personal story, that's deftly mined for laughs by the players. But you have to go to find out who's there—that's part of the fun. Looking for a cheap night out? Sunday shows are free, but seating is first-come, first-served, so be sure to arrive early. 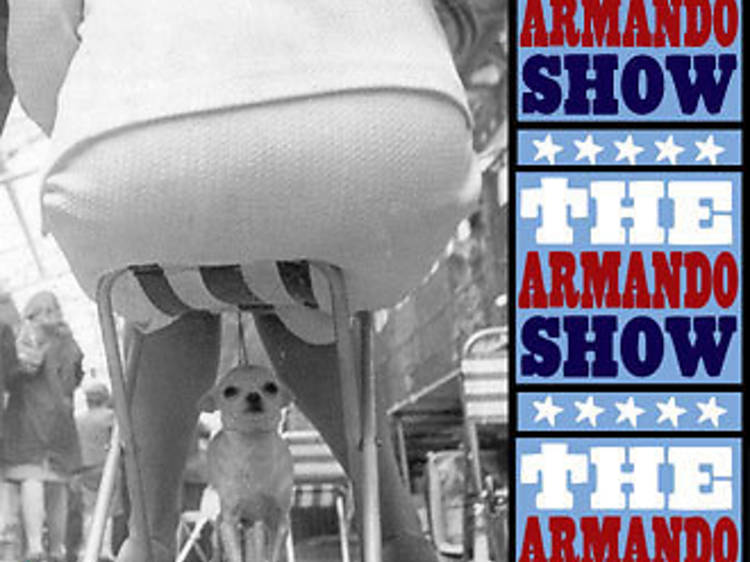 Chicago's longest-running improv show finds its LA home at iO West. Each week, a different guest monologuist begins the show with a true, personal story. Then a rotating cast of iO's best players uses that story to inspire scenes and characters. It's a simple format with a lot of staying power, as Los Angeles has no dearth of great guest star: Fred Willard, Harry Shearer, Drew Carey and Alanis Morissette have each shared tales before. The players are great, but much of this night's joy comes from watching the visitor laugh or cringe as his or her life is spun into side-splitting improv. Hyper-intelligent, seasoned, and the perfect combination of silly and grounded, the Smokes have long reigned as one of LA's most iconic ensembles—and the members all hail from New York. They trained and played at UCB's original theater before heading west, which means they've been getting their peanut butter in each other's chocolate for more than a decade—part of the recipe for improvisational genius. 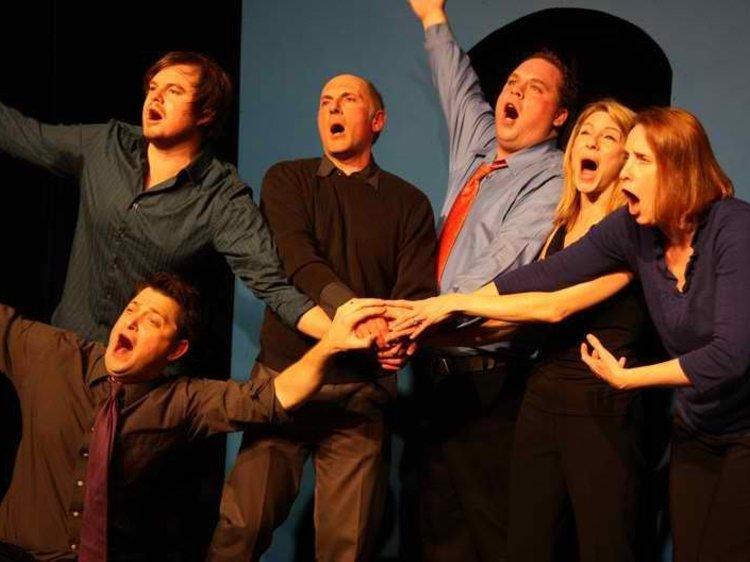 Like Broadway stars, the performers in this show spontaneously break into songs that you'll continue singing all the way home. Unlike in musical theatre, however, they're making it all up on the spot: the characters, storylines, choreography, lyrics and tunes. And they've done it on the iO stage more than 600 times. Opening Night Musical has broad appeal among audiences (you'll see fans of several generations) and also performers (the creator of Glee recently dropped in to join the cast). Reserve and arrive early.

This is one of the most buzzed-about improv teams in town: A month's run of weekly performances sells out after each calendar is posted. The structure is basic—sets are inspired by cast interviews with audience members about their worst jobs—but the execution is anything but. Shitty Jobs is a collection of ebullient, personality-driven performers (and recognizable TV faces), who somehow come together to form a cohesive unit that is the opposite of shitty. 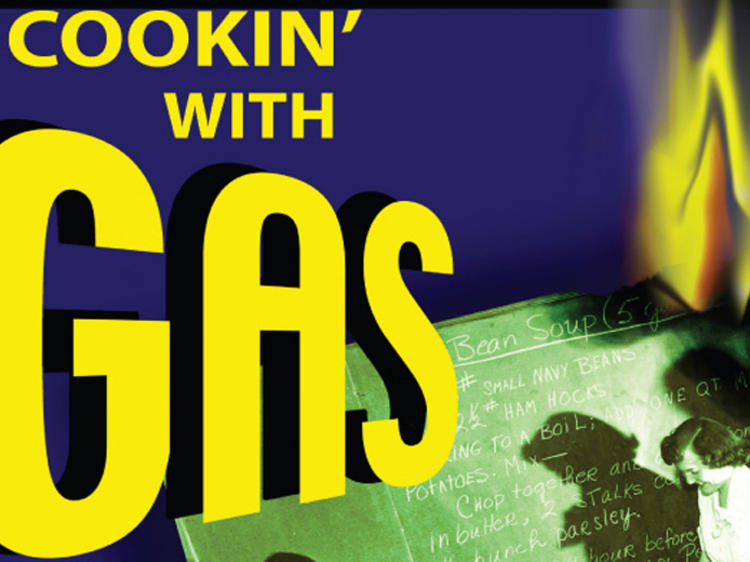 LA's longest-running improv show is also its best short-form show. "Short-form" means that instead of a nonstop 25-minute one-act, the show comprises a dozen or more short, disconnected scenes, each of which involves input from the audience and a director. Frequently that director is the incredible Mindy Sterling (Frau Farbissina in Austin Powers). And every week the cast is a collection of alumni and members of the storied theater's current companies, along with special guests (including Ana Gasteyer and Mo Collins). You'll get the opportunity to watch them all blow off steam in playful scenes and songs. 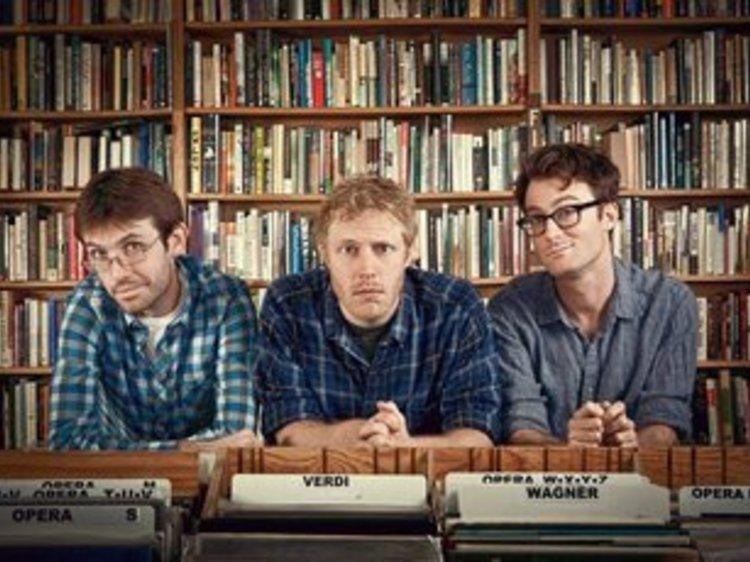 The members of Last Day of School and Convoy, two teams that always play back-to-back, have won their manic following with dedication and unadulterated talent. Last Day of School was formed as one of the theater's house teams, but then graduated to a marquee slot for being so consistently awesome; they also own the title of longest-running UCB LA team. And Convoy—a rare three-member troupe in a sea of eights—shows what can happen when a few players know each other's brains so well that they function as a very funny one. This is possibly the best two-for-one deal in town.