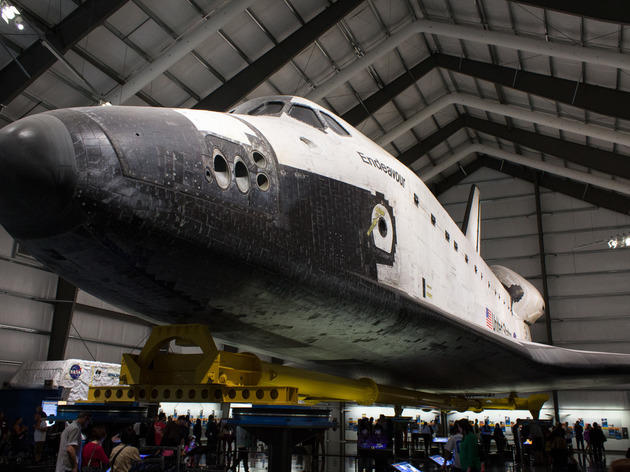 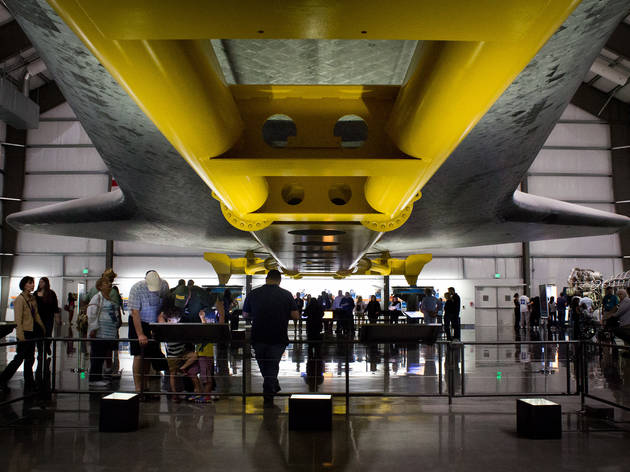 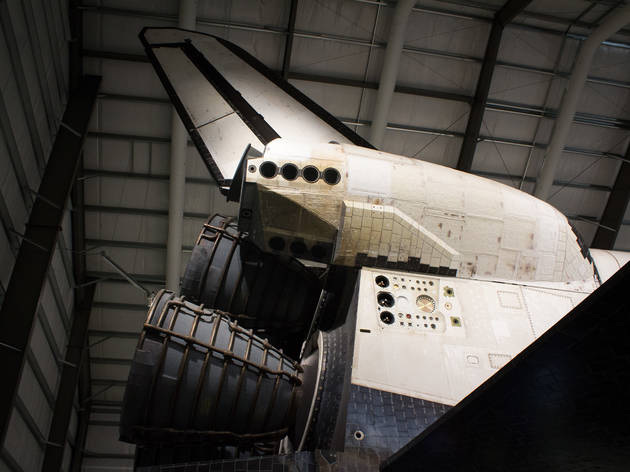 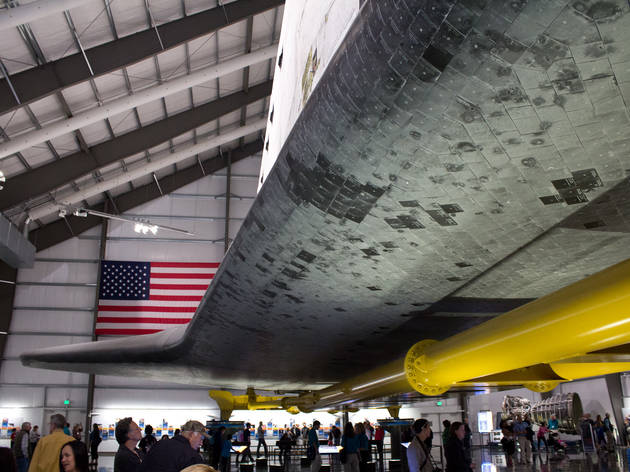 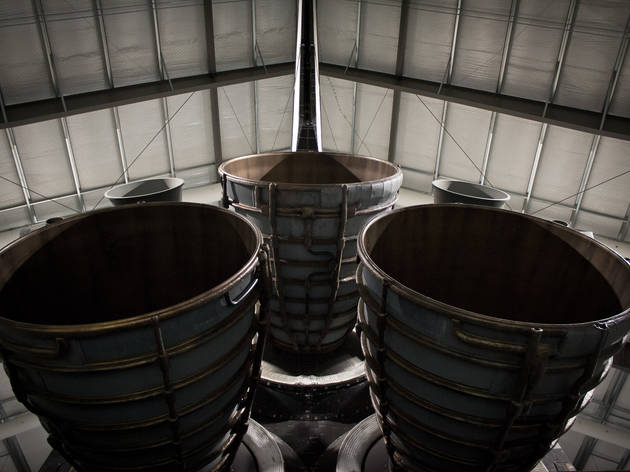 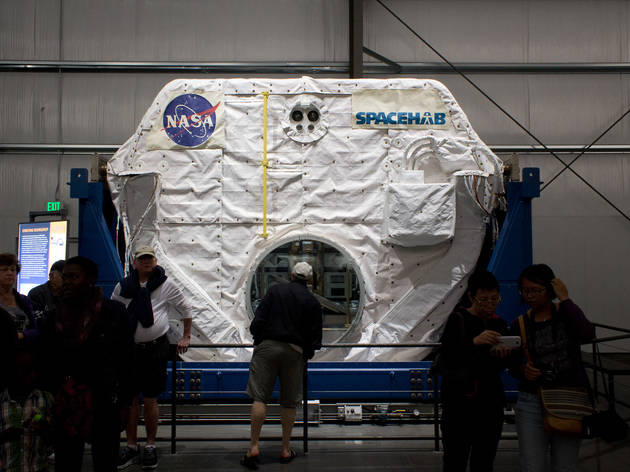 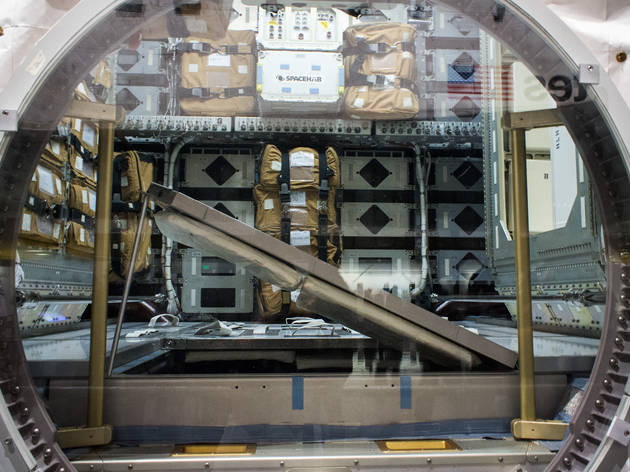 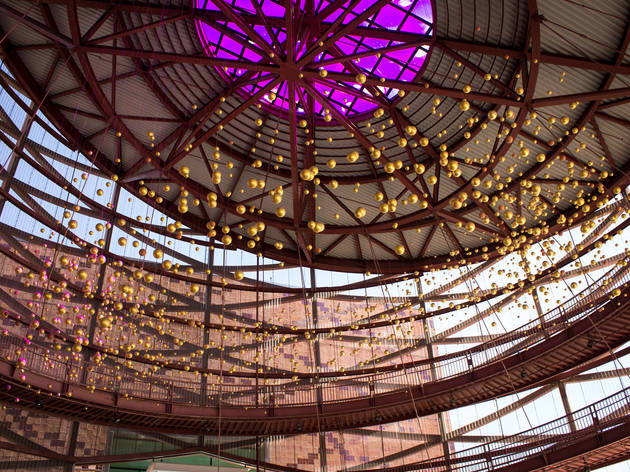 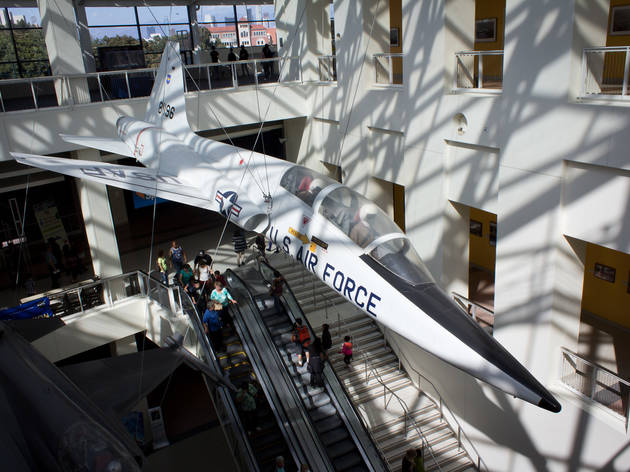 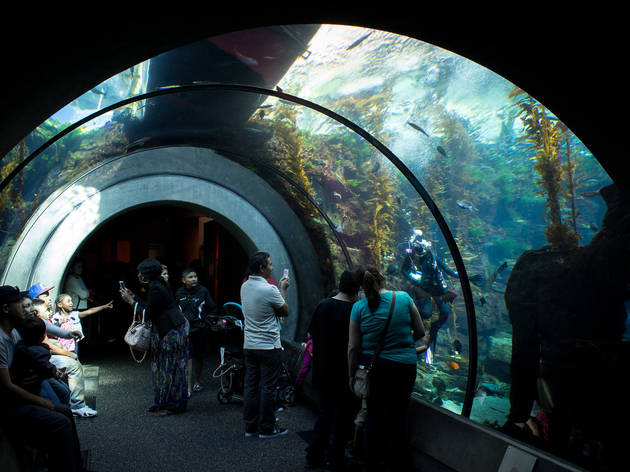 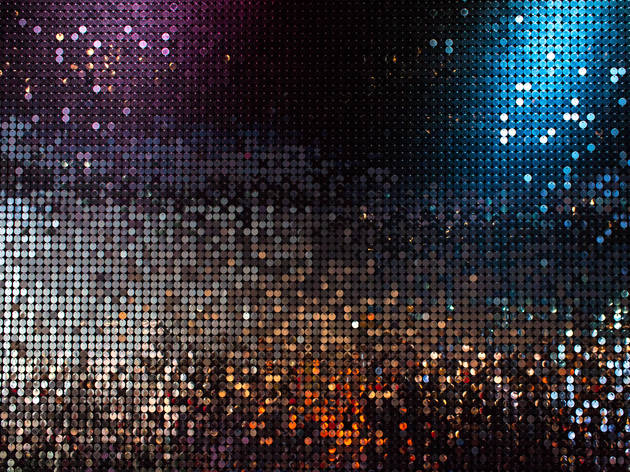 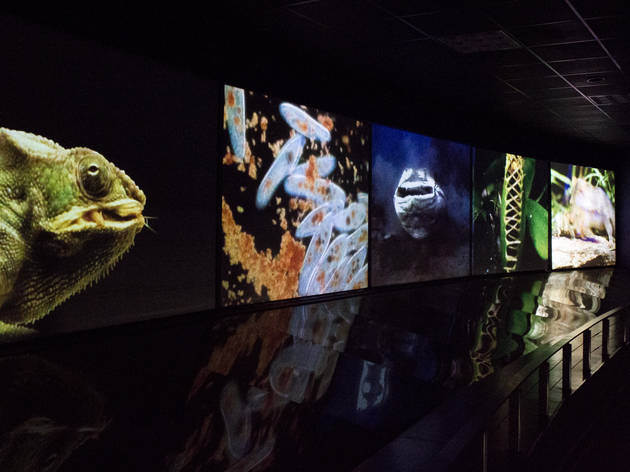 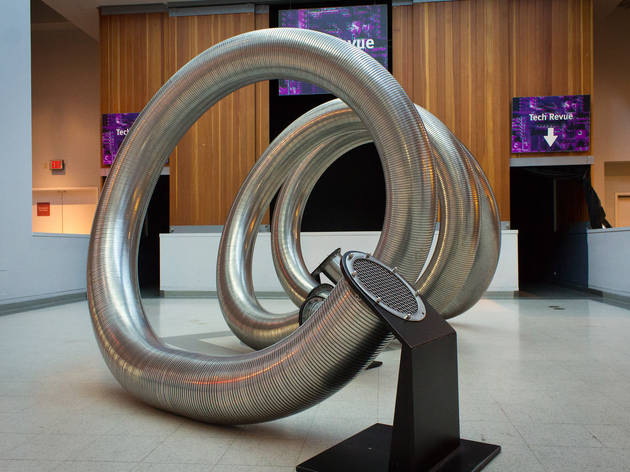 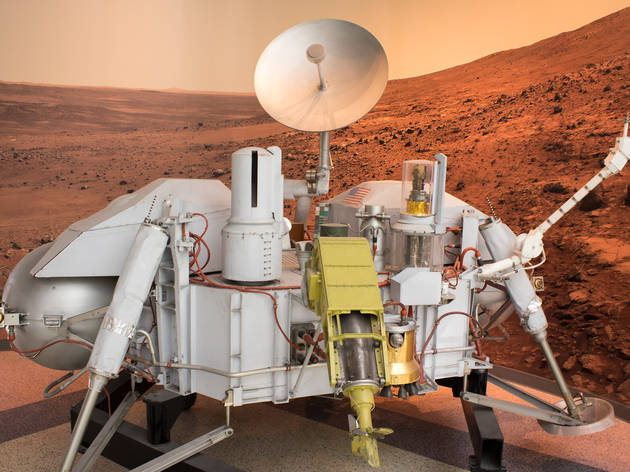 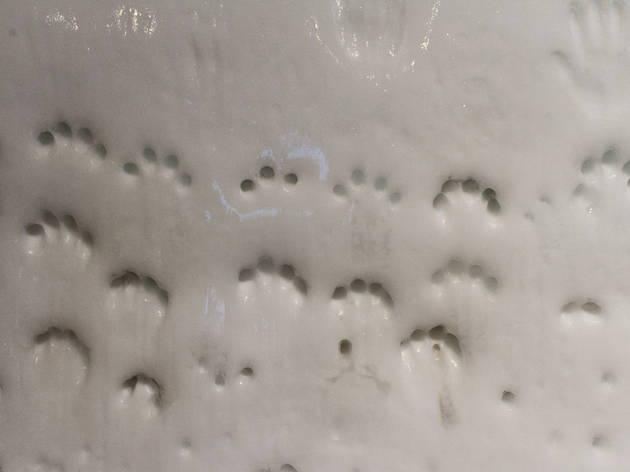 A fusion of two longstanding prior facilities, the California Science Center opened in 1998 in a bright, airy building directly in front of the Rose Garden in Exposition Park. The undisputed standout here is also the museum's most recent acquisition: Endeavour. The final ship to be built in NASA's space shuttle program, Endeavour inspires a reach for the stars ambition unlike any other exhibit in the city. And its story is distinctly rooted in LA: Endeavour was built in Palmdale and, almost 123 million miles later, rolled along our streets to its permanent resting place in the museum. Elsewhere in the museum, permanent exhibit galleries—World of Life, Creative World, and the SKETCH Foundation Gallery featuring air and space exhibits—explore life sciences, human innovation and powered flight, albeit with a decidedly '90s flair. The Ecosystems wing tackles science with a hands-on look at Earth's biomes, from polar extremes to life in our own backyard. The many touch-friendly exhibits cater almost exclusively to kids; childless adults will likely find the bulk of the museum too crowded, chaotic and, well, boring.

Other exhibit highlights include the Kelp Tank, populated with 1,500 live fish, kelp and other marine life; the ever-popular High-Wire Bicycle, which allows the brave and the trusting to ride a bike along a one-inch wire some 43 feet above the ground in order to demonstrate the power of gravity; Tess, the 50-foot body simulator and star of the Body Works show; and actual space capsules from the Mercury, Gemini and Apollo-Soyuz missions. Further entertainment is provided by a roster of temporary exhibits and an IMAX cinema, screening the usual array of dazzling, quasi-educational, nature-slanted films.

Entrance to the museum's permanent exhibits is free, which might explain why the main attraction on the ground floor is an enormous shop.