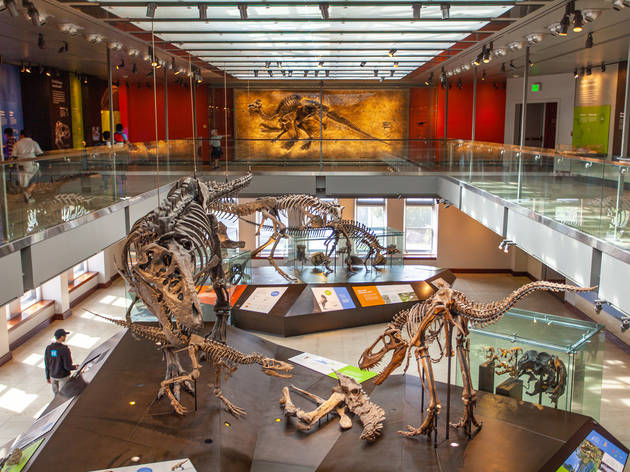 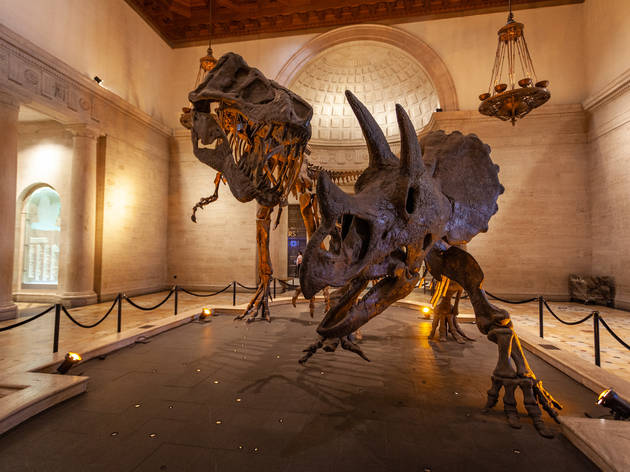 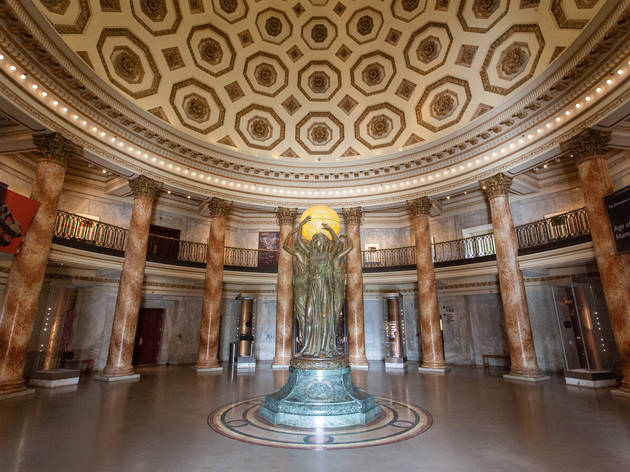 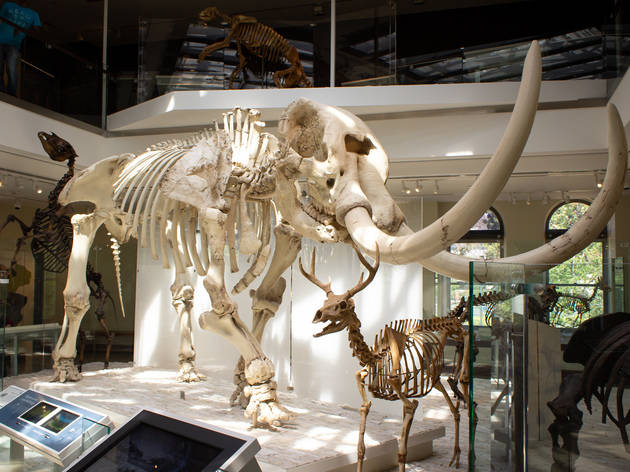 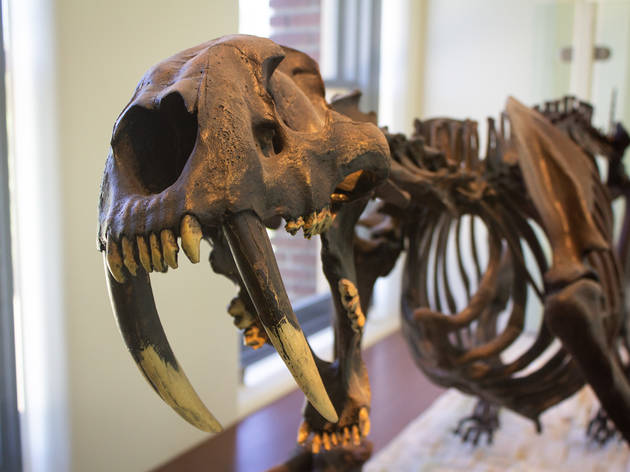 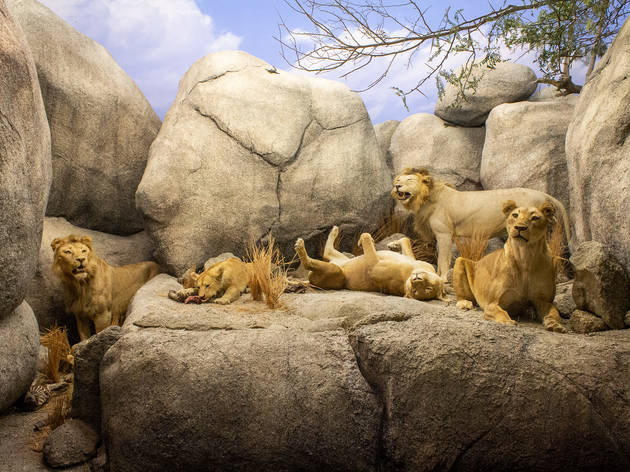 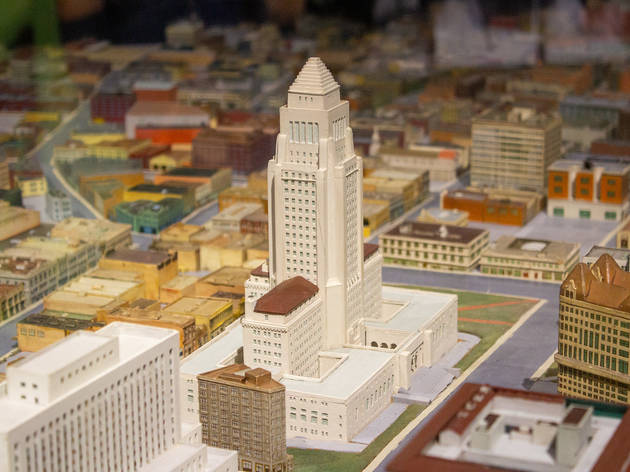 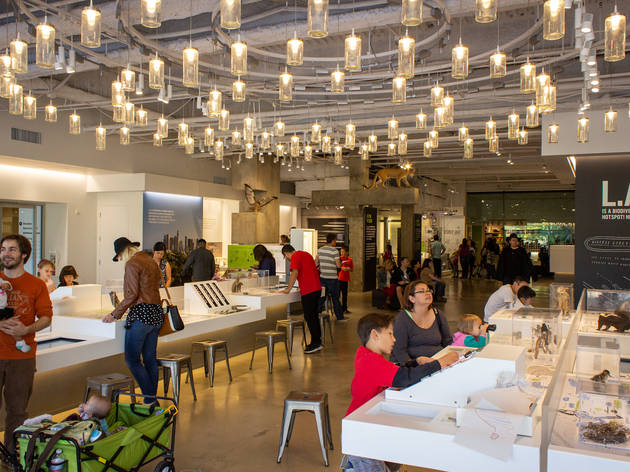 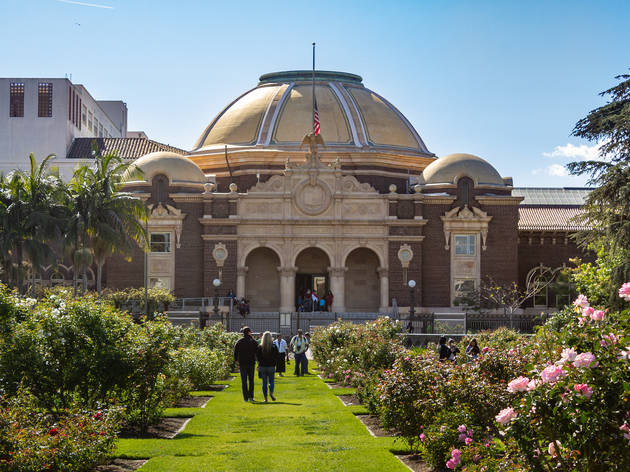 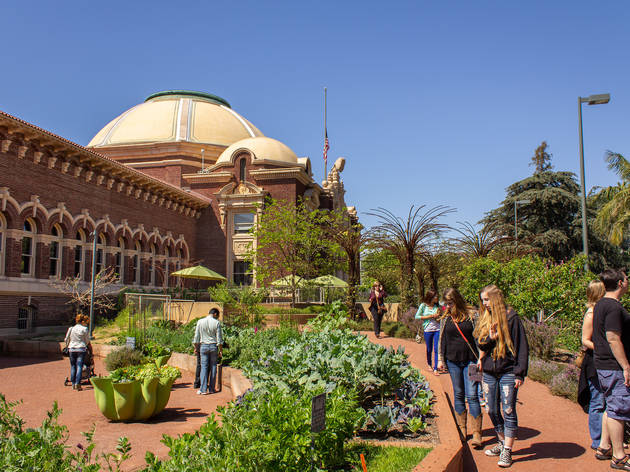 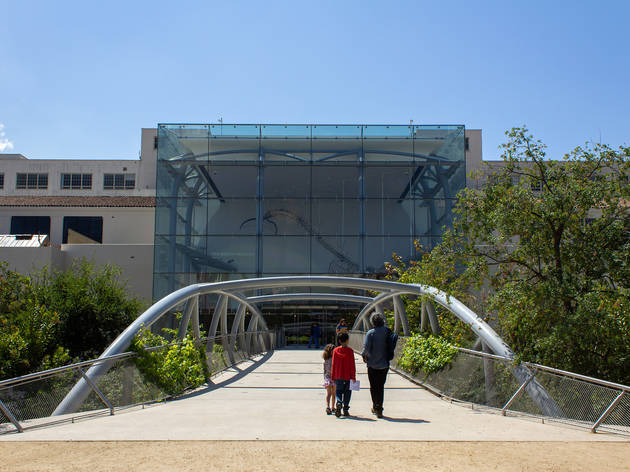 The Natural History Museum has reopened its outdoor spaces, and its indoor exhibitions will reopen on April 1. Reservations are required, including for the already open butterfly pavilion ($6); expect reduced capacity and a slew of other guidelines in place (including required face coverings).

The NHM’s original Beaux Arts structure was the first museum building in Los Angeles, opening with Exposition Park itself back in 1913. Its massive collection spans more than 35 million objects and specimens (not all of them are on display at any one time), making it second in size only to the Smithsonian’s.

It’s an immense place, so it’s well worth planning your visit. Those with only a little time to spare should head directly to the truly dazzling collections in the gem and mineral hall, where the exhibits include a 4,644-carat topaz, a 2,200-carat opal sphere and a quartz crystal ball which, with a diameter of 10.9in and a weight of 65lbs, is one of the biggest on earth.

A six-year, $135-million program of renovations wrapped up in 2013, including the addition of 108,000 square feet of indoor space. The Otis Booth Pavilion now welcomes visitors into the museum from the north with a six-story light-filled glass entrance, featuring a stunning, 63-foot-long fin whale skeleton. Twelve new galleries and five exhibits have opened, including “Becoming L.A.,” which examines the Los Angeles region’s history from Native Americans to the Catholic missions, the Industrial Revolution and the World Wars, to the present day. Outdoors, the Nature Gardens features 3.5-acre urban wilderness with a pond, dry creek bed, beautiful landscaping and other features that attract local critters. The Nature Lab features interactive multimedia and live animal habitats, telling the stories of L.A.’s wild residents.

The wonderful skylight that crowns the museum’s rotunda has already been restored to beautiful effect, and an Age of Mammals exhibit, opened in July 2010, was soon joined by a new 14,000-square-foot dinosaur hall.

Other highlights include three old-school diorama halls; the effectively creepy and dauntingly crawly insect zoo; and the visible vault, easily the most interesting of the anthropological exhibits.

The website also has details of special events; among them is the First Friday program held on the first Friday night of the month, which features tours, lectures, music from hipster-friendly acts and even DJs.