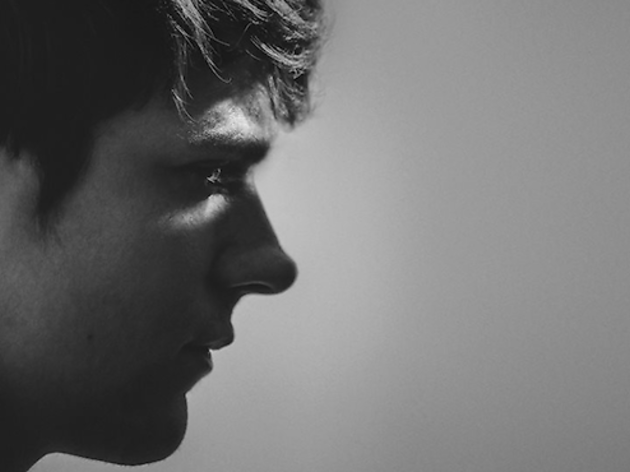 Hugo Leclercq is only just out of his teens, but he can already count Lady Gaga and Annie Mac among the thousands going nuts for his big, poppy disco-house beats. The Daft Punk-inspired, French-born wunderkind swings into town to play an explosive, sold-out El Rey show. 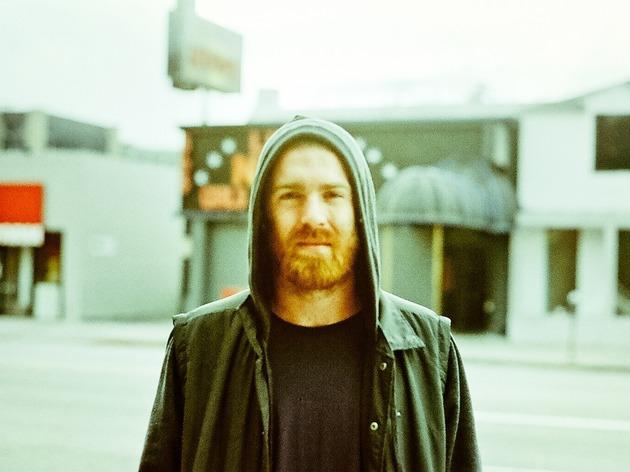 The splendidly named Chet Faker—Nick Murphy, to his pals back in hometown Melbourne—first hit the scene via his languid (and gorgeous) 2011 remake of Blackstreet's "No Diggity." He's been working his warm, left-field R&B sound ever since. Hear his woozy, jazz-inflected electronic soul music live at Club Nokia as he promotes his debut album, Built on Glass, released last April. Tickets for the Club Nokia show are technically sold out, but we're guessing you know where to look. 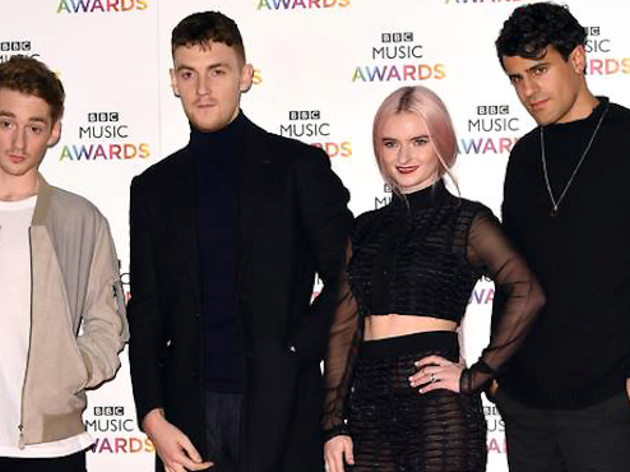 A year ago, Clean Bandit were an underground crew picking up tastemakers’ respect for their weird-but-it-works blend of classical strings and funky house-pop. Then came "Rather Be," followed by their Top Five debut album New Eyes (named iTunes Dance album of the year), and they became one of 2014’s biggest new acts. This Fonda show should be quite the celebration. 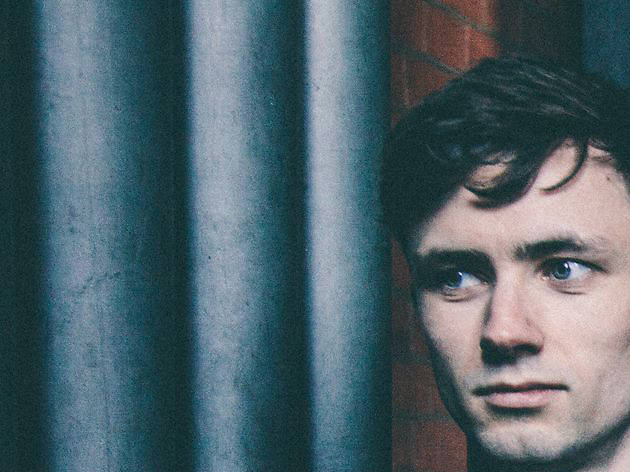 Hailing from Oxford, England (also the home of Radiohead), this buzzworthy experimental electronic-pop outfit combines smart guitars with subtle electronics. Its debut album, Zaba, is full of lush, hazy pop curveballs layered with psychedelic synthwork and gentle electronic beats. The band heads to town between the two weekends of Coachella, stopping to play at both the Fonda and the Glass House. New York multi-instrumentalist Gabriel Garzón-Montano will open both nights. 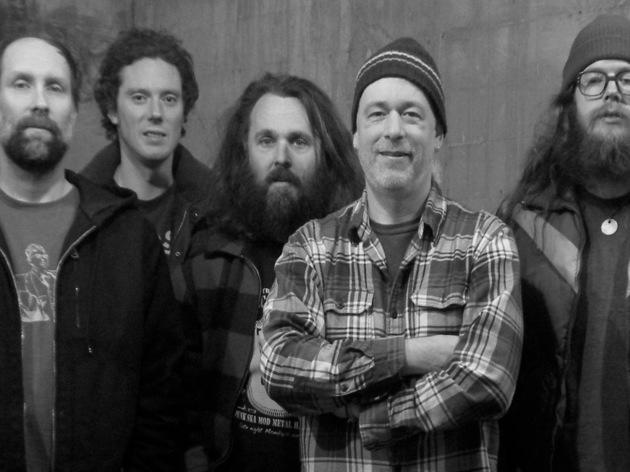 Long Island band Brand New were—and still are—the best "emo" band that isn't an emo band. It's been a few years since the band released new material, but rumors of new recordings have been circulating, and the foursome is also playing Coachella. Joining them at this Shrine Expo Hall show will be Idaho-based indie-rock band Built to Spill, coming off of last year's FYF show with a brand-new album, Untethered Moon. The band touches on a variety of genres, venturing from new-wave to reggae sounds. What's more? Conor Oberst's angry political-rock outfit, Desaparecidos, are also on the bill of this sold-out Localchella show. 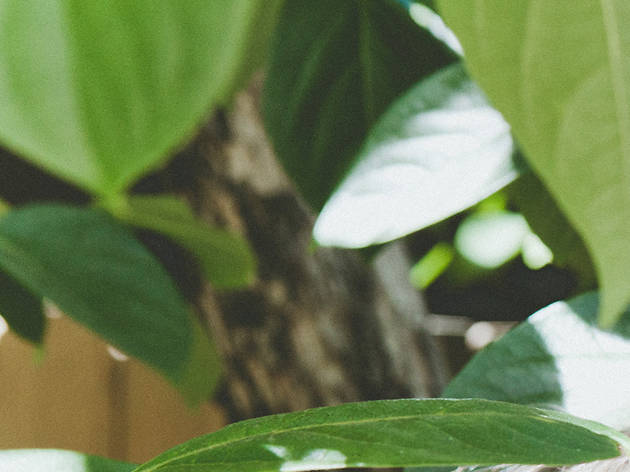 Durham, N.C. duo Sylvan Esso bring their electro-pop to the newly refurbished Regent Theater, stopping in LA between their two Coachella sets. Amelia Meath of Mountain Man and electronic producer Nick Sanborn clicked when they met at a bar, which led to a collaborative remix, which led to forming a band, which led to their eponymous debut album on Partisan Records, which led to this (sold-out!) show. 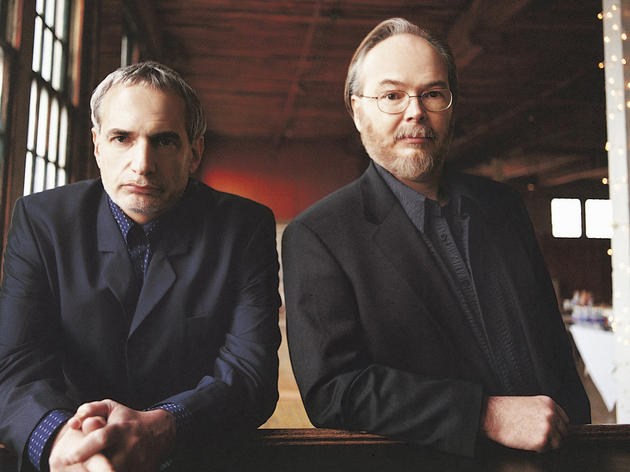 Despite the insistence of Seth Rogen's character in Knocked Up that "Steely Dan gargles [his] balls," and though the band hasn't released a new album in more than a decade, the Dan's stock has continued to rise in recent years. Hell, Donald Fagen, Walter Becker & Co. are even turning up at Coachella this year. Catch them in the midst of their big April 2015 splash at this Santa Barbara Bowl performance. 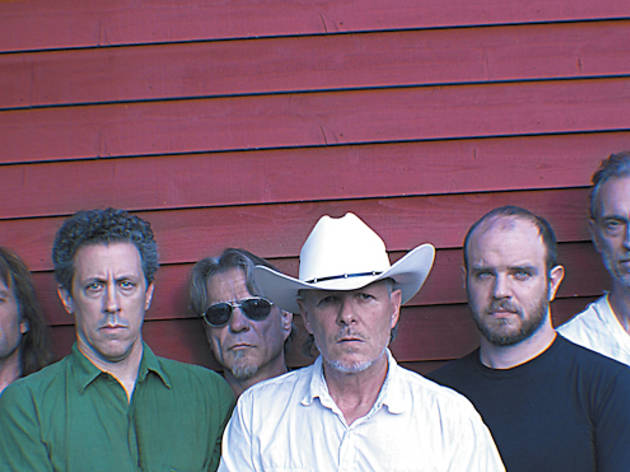 Formed circa 1982, gone by 1997 and revived in 2010, NYC art-noise behemoths Swans defied reason in 2012 as they attracted their largest audiences yet with a sprawling triple LP (The Seer), unrelenting two-hour gigs and a lack of regard for both commercial relevance and bankable nostalgia. The band’s latest 121-minute colossus, To Be Kind, comes across as an ecstatic exercise in the bleakest, stormiest psychedelia imaginable. Opening their shows at the El Rey and the Observatory is Angel Olsen, an acrobatic-voiced Chicago indie-folkie whom you might have heard singing alongside Will Oldham, supporting an elegant new LP, Burn Your Fire for No Witness. 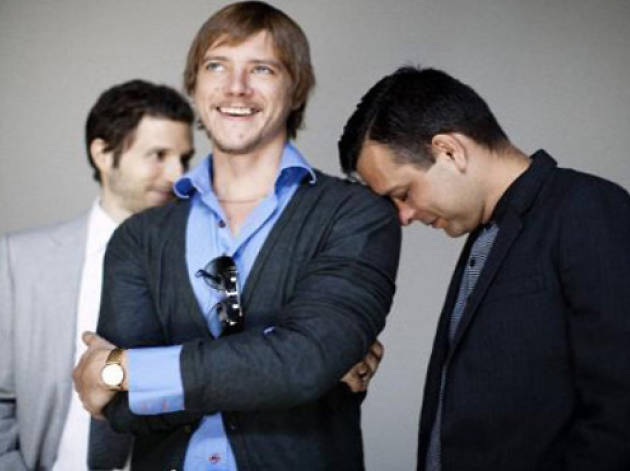 Now considered a legacy act of the early 2000s, Interpol quickly rose to fame with their debut album Turn on the Bright Lights, which was hailed by both NME and Pitchfork as one of the best of 2002. Since then, the band has struggled through member splits, complacency and solo projects. But don't count them out: Paul Banks and his crew have a summer of festival shows behind them (they wowed at FYF), their first global tour in three years and a new record out, El Pintor. Hear Banks' delightfully off-kilter, Joy Division-esque vocals in person at this sold-out show at the Shrine Expo Hall. 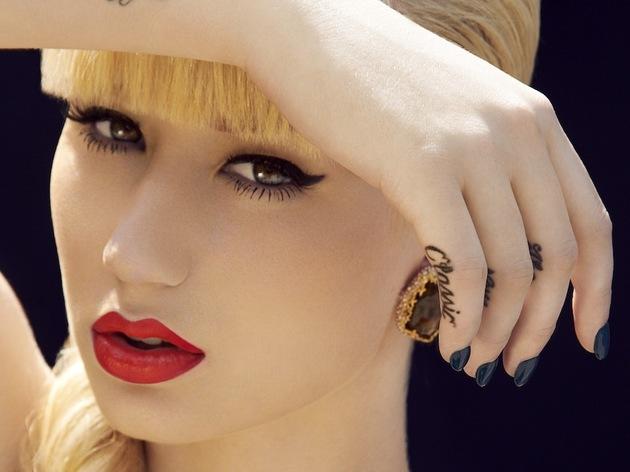 Superstar ghetto-electro lady rapper Iggy Azalea brings her risqué rhymes to LA. Fun fact: She named herself after her family's dog, but her real name is Amethyst. The so-fancy Aussie hip-hop artist, who shot to fame via YouTube, finally released her debut album, The New Classic, last year. The EDM-centric record features production from Diplo, Steve Aoki and Flosstradamus. Hear her dirty beats and pop hooks live at the Staples Center.