Unsurprisingly, the baked goods at the Cronut creator's first full-service restaurant are what to order.

Let me state for the record: I have never stood nor will I ever stand in line for a Cronut.

Now that that’s out of the way, we can move on to reviewing Dominique Ansel’s West Coast outpost at the Grove, because, however long the lines for the downstairs bakery may be, this new restaurant should and will be judged on its own merits, and not for the popularity of the chef’s celebrated Frankenpastry.

While it'd be fun to report that the savory preparations stand out in the chef’s first full-service restaurant, the truth is that the bookend of bread and dessert are really what stay with you. With the arrival of a 48-hour house-made sourdough with butter ($6), the focaccia at Felix finally found a rival in the Battle of L.A. Bread That Gives Me Inappropriate Thoughts. And, with a first bite into a meltingly soft milk bread ($8) that squelches to reveal a stuffing of elote sweet corn pudding, it’s clear that Ansel has a perfect understanding of texture and flavor.

The dishes that followed proved more hit and miss: The best of the bunch were the vegetarian offerings of seared hen of the woods mushrooms in a fresh egg cacio e pepe sauce ($10) and baby eggplant tartine ($13). Both came perfectly seasoned, and, with a glass of wine, would have made an excellent light meal on their own.

However, when it came to the execution of the proteins, things took a downturn. Sweet Pacific shrimp, mentaiko butter and house-made shrimp crackers ($26) would have been a fun idea if the shrimp had not been cooked to softness. The same could be said about the salt and pepper ribs ($18), where the kitchen should adhere to the BBQ pitmaster adage that if the meat falls off the bone of your ribs, they’re overcooked. A rotisserie baby chicken with black garlic stuffing ($30) showed that they can cook a protein when their attention is focused, although the black garlic stuffing delivered little in the way of the tang I was expecting.

Desserts, of course, were excellent, combining both terrific creativity and spot-on execution. Particular favorites were the Well ($12), a composition of milk granita designed to resemble pasta preparation, and the Trimmings ($12) of dark chocolate, peanut and bergamot caramel.

There is enough about 189 by Dominique Ansel to make me think it’s an effort worth supporting. The dining room is a pleasant space and the service is youthful, quirky and rather endearing. The wine list has some real gems by the glass, and the pre-dinner cocktails were all excellent. For me, a restaurant's bar is judged less on its own list of creations and more on how they handle the classics; at 189, a perfectly balanced Plymouth Gin martini ($15) revealed that this bar knows what it's doing. However, the kitchen still has work to do on the execution front to persuade people that Lilliputian portions of food, at pretty aggressive pricing, is worth walking up a flight of steps to experience.

Order the sweet corn elote milk bread and a couple of the vegetarian dishes, and you’ll be good to go.

The terrace seating is sure to be fought over in warmer weather, but the booths close to the bar, or the stools overlooking the open kitchen, are the place to be.

The well-made cocktails are an excellent way to start, and the wine list allows for worthwhile choices at all budget levels, including a wide selection by the glass. For those of you who like your wine as funky as James Brown, there are also natural wines on offer. 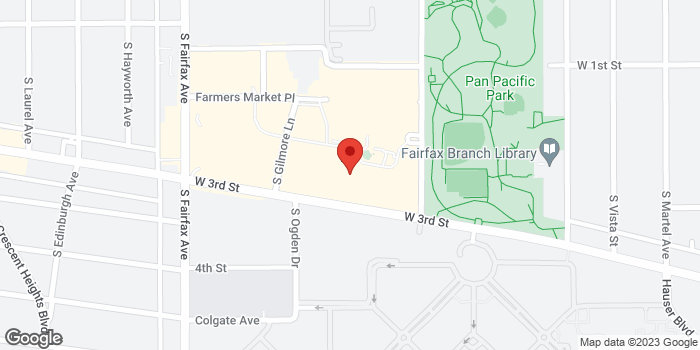