By now, even fine dining traditionalists have come to terms with the fact that we live in a world of small plates and clothless tabletops. While all this is fine and dandy, part of me still craves some of the thoughtful technique—if not some of the overly formal stuffiness—of fine dining’s yesteryear. It’s one reason I was fascinated to hear of Auburn, the new tasting-menu restaurant by chef Eric Bost, whose food I’ve loved at République and whose past includes stints with Guy Savoy and Alain Ducasse.

His menu at Auburn is set out quite differently from anywhere else in the city: There are 12 dishes on offer—of which three are desserts—and each diner can construct their own four-course ($85), six-course ($115) or nine-course ($160) meal with optional wine pairings ($50-$120); over our two visits, we sampled every one of the 12 courses on offer (and some dishes multiple times).

The meals began well enough, with the arrival of one of the best loaves of bread I’ve eaten recently: made with rye flour and soaked buckwheat and served with an exceptional avocado butter topped with an oil of fine herbs. Then came the three amuse-bouches, which did exactly the job they are supposed to do: They woke up the palate with texture, salt and acid. A deep-fried pork ear crackled on the tongue with its salt and vinegar coating, while a delicate sweet-onion and peas tart felt like a nod to Bost’s time with Ducasse; best of all was a beet-and-buckwheat galette, which came topped with a salty sliver of Lady Edison Ham.

Unfortunately, from that point, both meals took a downturn. The pacing of the dishes was erratic, which often meant extended waiting periods between courses. But the main reason for the dip was that too many of the dishes fell flat in flavor; this was more noticeable during our first meal than our second, but the improvements were marginal. Delayed as they were, every dish that arrived was pretty, often exquisitely so. The ingredients came from the very best sources, and the kitchen executed all the key ingredients impeccably, yet too many dishes went from plate to lips with barely the curl of an eyebrow. Even so, some were more successful than others.

The perfectly cooked halibut with ramps, green blueberries, artichoke and pistachio benefited from the pungency of its wrapping of ramps, and the foam and sauce surrounding the Kusshi oysters with morel mushrooms and potatoes were worthy of wiping the bowl clean—plus, it’s always good to see a perfectly conditioned cheese spooned into action as it was with the Époisses with sunchokes, seeds and flowers.

But a 30-day dry-aged rib eye with smoked beets, vidalia onions and oxtail broth (supplement $15) summed up the meal for me: The small circle of beef was perfectly cooked, yet the combination of ingredients—which included orach, one of my favorite leaves—was flattened by the one-note broth.

For the desserts, a yogurt with mushroom caramel came topped with a twirl of sable dough and proved more interesting for the savory caramel sauce than anything else on the plate. Rose with buckwheat honey was more noticeable for its texture than its tastes, and it was left to a very lovely strawberries-and-milk dessert with fermented plum to raise one of the few appreciative “oohs” of the evening.

I applaud Bost’s attempts to bring his undoubted skills to Auburn, and to make a stand for fine dining in a city addicted to more casual styles of eating. But while much about Auburn is terrific—the wine and cocktails, the service and the room itself—the food simply needs to make more of a mark to avoid being so subtle that it goes unnoticed. The fact that we came out of the restaurant raving about that loaf of bread and avocado butter speaks volumes.

The Klein Agency designed one of the most pleasing L.A. restaurant spaces of recent years: Auburn offers options, including bar seating, indoor seating, seats nestled next to the kitchen and its open hearth, and, my own favorite, seats in a semi-alfresco area peeking at the clouds through a sizeable skylight.

Given the deliberately limited menu, your choices will be decided as much by how hungry you are as by the variety on offer. With the bread, pre-meal amuse and post-meal petit fours, the four-course tasting menu should suit you well.

Despite the fact that the kitchen is still finding its feet, the drinks at Auburn are already terrific. The bar staff beautifully presented the cocktails and made them with precision, while the wine list offers more expected bottles across the price range, as well as some genuinely interesting options at accessible costs. A von Winning riesling sekt ($60) would be an excellent way to begin your meal, and a glass of Chateau Musar Jeune white ($18) made my often repeated “wines by the glass always suck” mantra inapplicable. 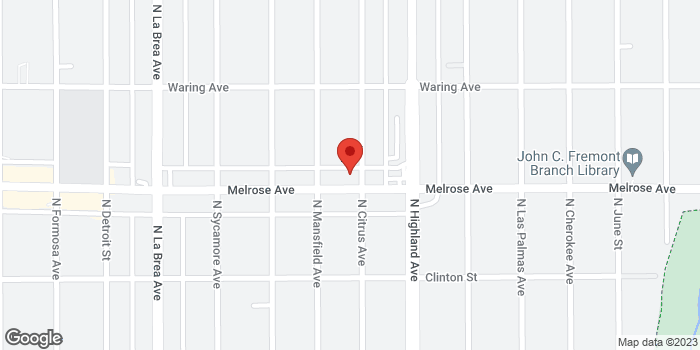