Hearty meat dishes and a fantastic wine list are standouts at Officine Brera, a grandiose Italian restaurant in the Arts District.

It’s not difficult to see the similarities between BRERA and the Factory Kitchen, its sister restaurant down the street. Born from the same minds (Matteo Ferdinandi and chef Angelo Auriana are owners of both), BRERA is also a large, impressive space in the Arts District that serves Northern Italian food. But while the Factory Kitchen is subdued and simple—perhaps more like a matronly aunt than a sister—BRERA is energetic, flashy and grand.

Thankfully, it is not exceptionally loud. On a recent night, I slid into a corner booth with friends and marveled how, despite every table being filled and a crowd of people by the bar waiting to sit, I could still carry on a conversation. We discussed the menu, divided into four categories: Fried, Cured and Cultured; Raw, Savory and More; Rice, Wheat and Grains; and Wood Grilled, Spit Roasted and Slow Braised—in other words, you know exactly what you’re looking at. Start with the satisfying polpette Milanese, which are hearty, fried meat patties that come four to a plate, along with a sweet pepper and mascarpone sauce. You might try to go a healthier route, but the fagiolini, a salad with green beans and kale and a slew of other promising veggies, also has giant, fat slices of raspaduri (a type of cheese from Italy’s Lombardy region) layered on top. It’s a giant “eff you” to any health kick you might be on. The polpo—grilled octopus—is fantastic, and happens to come with a really nice side salad that isn’t slathered with cheese.

When a pasta dish doesn’t soar at an Italian restaurant, it tends to put a damper on the meal, which is what happened halfway through our visit. Not that the nastrini del miracolo, a housemade pasta topped with butcher’s table ragu, wasn’t good, but it wasn’t all that miraculous as its name implied, either. The oven roasted pork shank, on the other hand, was the best thing we ate all night. A dish worthy of the Flintstones, thick bones rising up to meet us, the pork fell apart swiftly into a robust, earthy jus. It was a superb way to end the meal—better than the cheesecake that seemed like it had only recently been thawed out (though, who are we kidding, we still ate most of it). In such a grandiose restaurant, it only seemed fitting to go out with a bang.

What to Drink: The bar at BRERA is a solid place to wait until a table opens up (which might be a while, despite having a reservation). But while there is a small cocktail selection, it’s best to stick to wine. Listed from light to heavy, we tried libations on both ends of the spectrum; neither seemed to stand out (the Via Brera, a rye and brandy drink mixed with cynar and wheat bitters, was incredibly sweet). Reward yourself with wine instead. Francine Diamond-Ferdinandi is the sommelier here, and you can’t go wrong with anything on her wine list. The dolcetto d’alba ($15) from Roberto Voerzio is a particularly lovely pick at a lower price point.

Where to Sit: BRERA’s floor is massive, and while you might feel a little more secluded in a corner booth, there really isn’t one best seat in the house. A small outdoor patio with cushioned benches might be good for relaxing with a drink, but you’ll certainly want more space to tuck into that roasted pork shank. 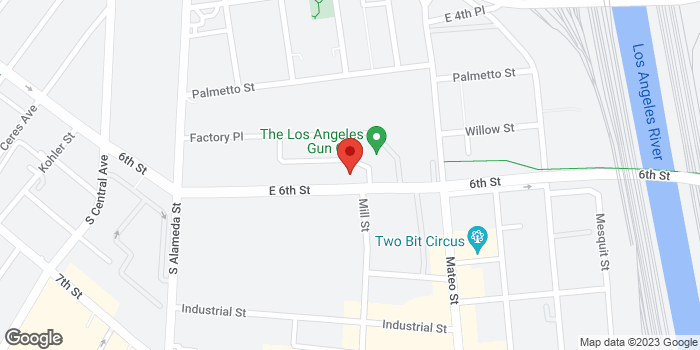