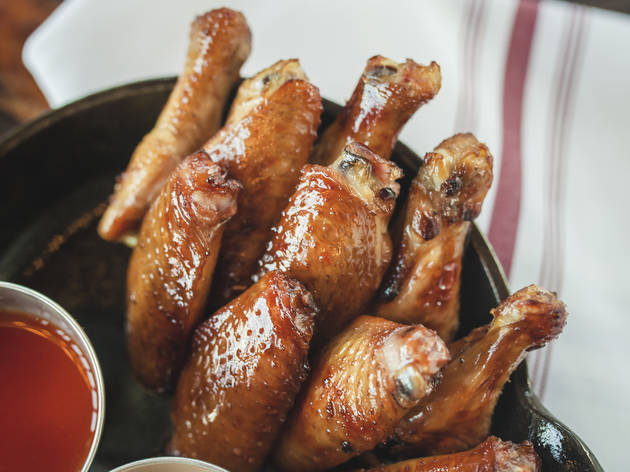 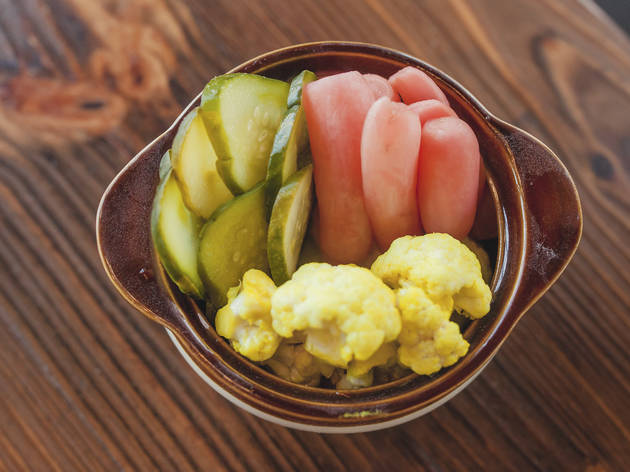 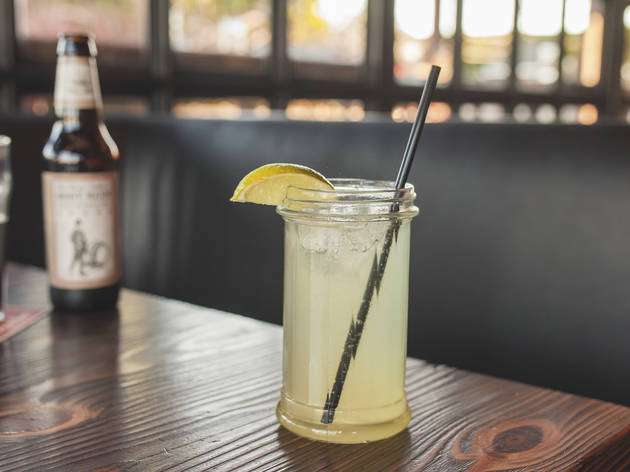 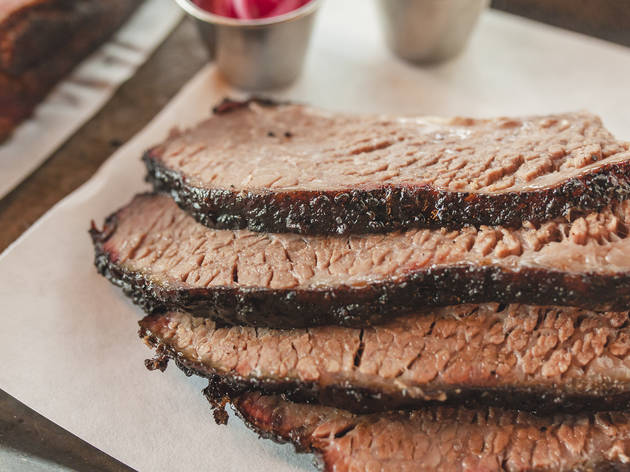 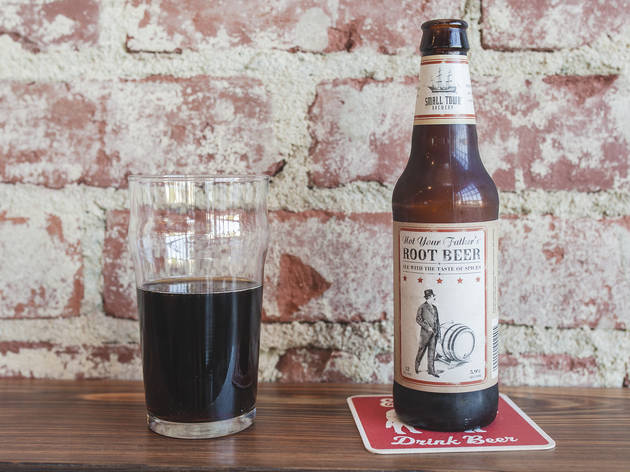 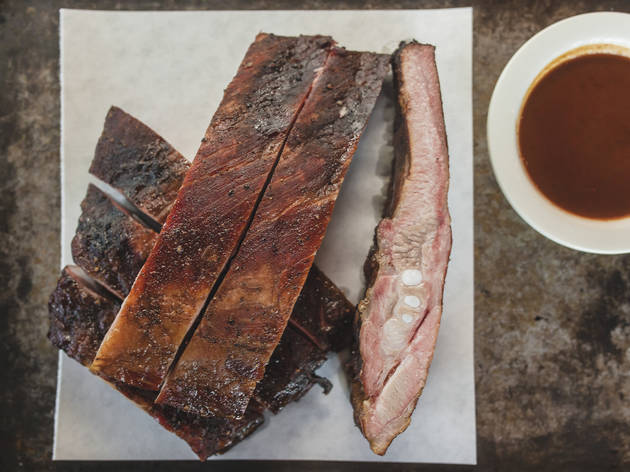 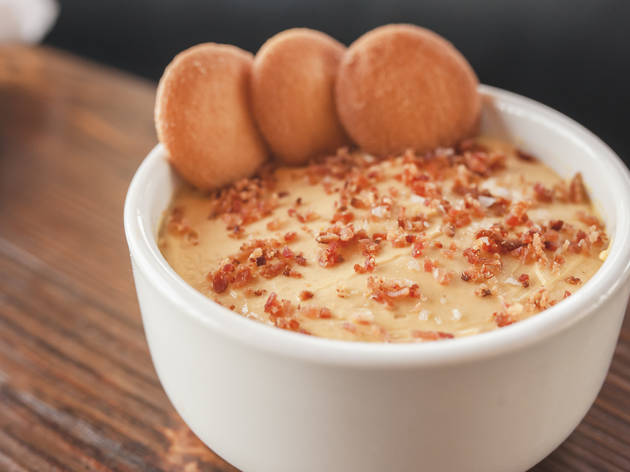 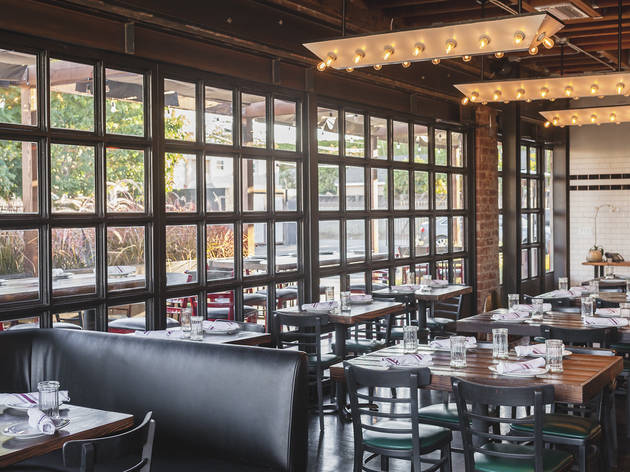 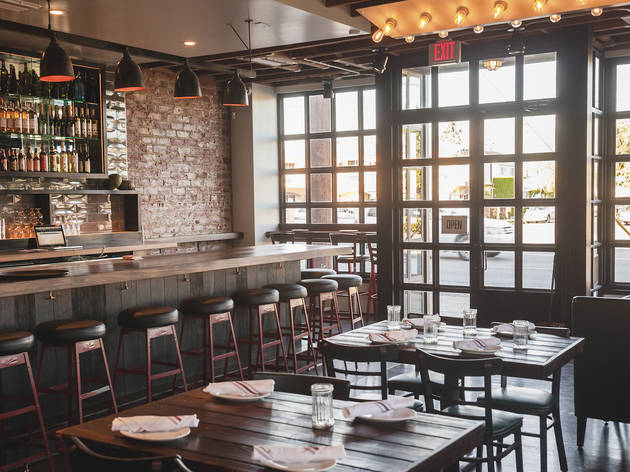 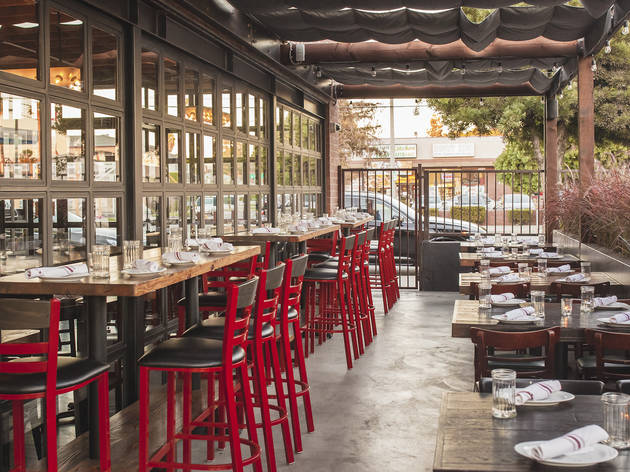 Meat butchered on premise, brisket smoked over peach wood logs, a pitmaster from Texas—Maple Block Meat Co. is checking off all the right BBQ boxes. Chef Adam Cole, who grew up eating 'cue in Texas, Georgia and North Carolina, is paying tribute to his roots at this Culver City spot, where lunch and dinner options range from chopped pork shoulder to ranch beans seasoned with meat drippings. While it may be tempting to avoid any semblance of healthy food on the menu—“Screw it, I’m having piles of meat, let’s do this”—the pickle plate is worth ordering, and not just because it acts as a palate cleanser between bites of pork and beef. The bouquet of pickled cucumber and cauliflower offers a clean start and a solid crunch factor, not to mention a hefty kick of vinegar. It’s not a bad thing to fill up on the biscuits here, too: light and slightly salty, they come with a honey butter that is addictive as it sounds.

But biscuits and pickles don’t make a BBQ restaurant—the meat does, and there’s plenty of it at Maple Block. Before you even get to the entrées, smoked chicken wings appear under the menu’s snack column, small in size but packing a flavorful punch. There’s plenty to go around—maybe 10 to a plate, flanked by white sauce and fermented hot sauce. Other smoked meats include a pork chop and prime rib, but the pork spare ribs are the standout choice. Fall-off-the-bone tender and sporting a beautiful rub, the ribs alone are worthy of sitting through 405 traffic. “This just makes me mad, knowing there are ribs out there that aren’t as good as these,” said my friend, holding a half-eaten bone, and I get it—when you have ribs like the ones at Maple Block, they become the gold standard.

On a recent visit to Los Angeles, Texas Monthly’s barbecue editor dubbed Maple Block’s brisket the best in California. Wood-smoked and covered in a simple yet effective salt and pepper rub, the meat is sliced to order, and you can choose from fatty or lean cuts. I chose fatty; when consumed at the end of the meal, the thick cuts of rich beef can seem like a lofty hurdle. But dip the meat, which gives easily under the gentle tug of a fork, in green chimichurri sauce and it all becomes a little more manageable. Is this the best brisket in the city? I’d say Bludso’s still holds that spot. But it’s still damn good, and we could use more like it in LA.

What to Drink: You won’t find many local breweries on Maple Block’s beer list; in fact, on our visit there wasn’t a single LA beer. Instead, you’ll find solid standbys like Dogfish Head 90 Minute IPA in a bottle ($8) or Allagash White Ale on tap ($8). A more adventurous pick: Not Your Father’s Root Beer ($7) from Illinois, a fantastic spiced beer that expertly hides its 5.9% ABV.

Where to Sit: Maple Block’s patio looks out onto a parking lot, so while the views may not be the most picturesque, it provides a breezy space to dig into your plate of ribs. Inside, there are a few rows of tables, as well as some bar seating for when you’re planning on just a beer and some chicken wings.