Sherman Oaks needed a place like this—a place where you can stop in for a dozen oysters and a cocktail, where you can lounge on couches with a beer in a New England-esque setting. The Valley suburb is good at strip malls touting superb sushi spots and has an impressive selection of sports and dive bars, but Tipple & Brine is owner Richard DiSisto's utterly refreshing addition to the neighborhood (and he has more in store: in addition to Tunnel Bar, the speakeasy lounge behind Tipple, DiSisto is adding Murph's Service Station and Italian joint di Avellino to Ventura Boulevard). If you love oysters, it's exactly what you've been waiting for. The other stuff on the menu—well, that needs a little more work.

Oysters here aren't cheap—$3.50 each, $34 for a dozen—but they are large, and you get your money's worth. On a recent visit, there were five types available, ranging from a James River oyster from Virginia to the plump, deep-shelled Kumiai from Mexico. If you're going the way of the oyster luge—which I recommend, because who else has an oyster luge?—ask for the Kumiai. My oyster arrived on a bed of ice next to a small glass of Bowmore Scotch, and my waiter's instructions were as follows: Sip a little bit of the oyster brine, have a small taste of the Scotch, eat the oyster, pour the rest of the Scotch in the shell, then knock it down the hatch. Is it gimmicky? Hell yeah. But it also kind of works, as the mild sweetness of the alcohol mixes in with the oyster's salty brine. And the rest of our shells were fantastic as well: clean, pure seafood whose ocean remnants didn't leave us feeling like we'd swallowed seaweed or a handful of sand. With Oyster Mondays now an option—$1 oysters from 4:30-11pm—Tipple is certainly a place I'd come back to for a dozen or so shells and a drink with friends.

But for dinner? Boasting prices that aren't entirely accessible, a big meal here isn't the best option. We enjoyed the sea urchin toast, a crispy slab of bread slathered in avocado mousse and fresh uni, although the mousse was, strangely, a tad runny. A bowl of heirloom tomatoes, shelling beans and pickled peppers would have been good, save for the heavy dose of mayo-based dressing that is plopped on top (and a generous sprinkling of breadcrumbs, turning this dish into a side you might find in the Midwest). Land fare consists of the usual suspects: duck, pork chop, lamb, steak, and we opted for the duck, thick slabs of meat sitting on a turnip puree, farro and some brassica in a plum jus. The turnip puree may be the best part of this plate; creamy and sweet, it's a surprisingly successful substitute for the usual polenta. But the duck was dry and tough, the farro undercooked, and I finished my helping wishing we had ordered something else.

Redeemed at dessert, the chocolate cremeaux here is the perfect marriage between salty and sweet. Spoons emerge from a glass jar with creamy chocolate pudding and bits of pretzel—unlike the duck, we scraped this dish clean. So yes, the dessert is good, the oysters exemplary, the drinks on point. Stick to the categories in this restaurant's namesake, and you should be just fine.

What to Drink: It's hard to order a cocktail here when there is so much great beer to choose from. The Queen Bee ($11), though, is a clean mix of gin, lemon, honey and champagne, and goes well with lemon-doused oysters. Then again, so does the Oyster Stout ($6), a thick brew that rolls around in your mouth without leaving a heavy aftertaste. And, of course, there's that oyster luge.

Where to Sit: Walking into Tipple & Brine is akin to a "choose your own adventure" book. There's the immediate lounge area, where you can get comfy with a group while slurping up oysters and drinking. There's the bar, perfect for a casual date (friend or otherwise) over cocktails. And if you're eating something more substantial, you'll want to grab one of the booths that let you scan the room under those now-ubiquitous Edison bulbs.

Conversation piece: Once you've paid the bill, drop a cool "Hey, I know this other place..." and head to the alley behind Tipple & Brine, where you'll find a glowing blue light above a staircase. It's the only indication of Tunnel Bar, a hidden cocktail lounge from the same crew behind Tipple. Here, you'll find retro cocktails done right amid New York-inspired décor. 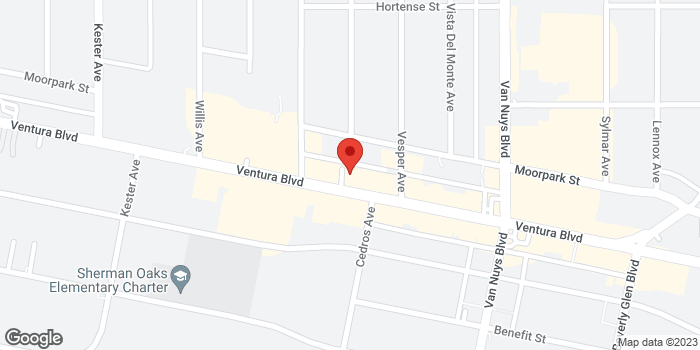