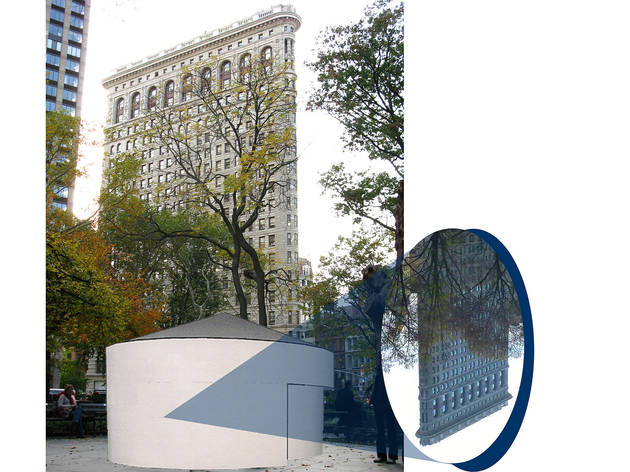 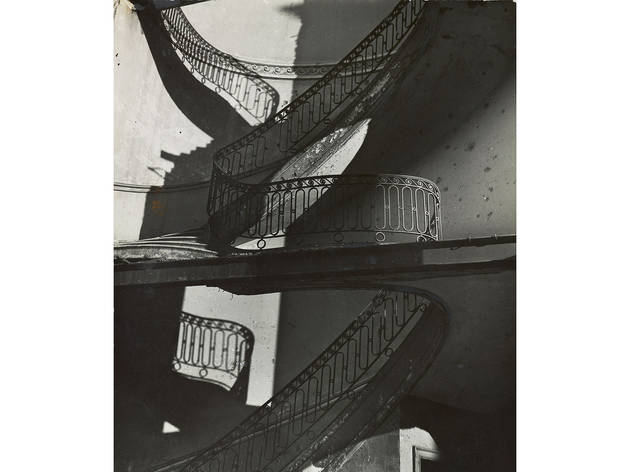 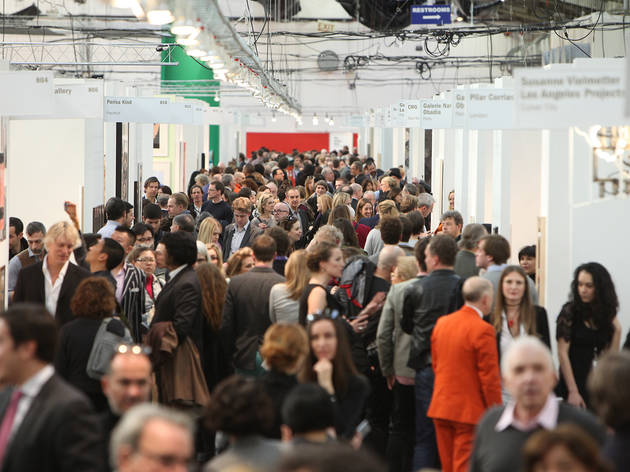 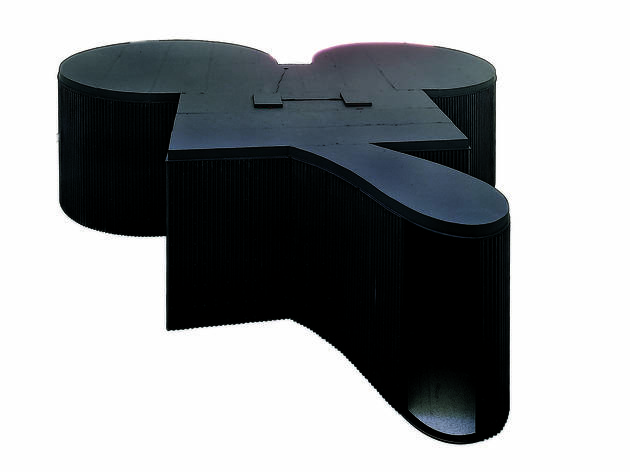 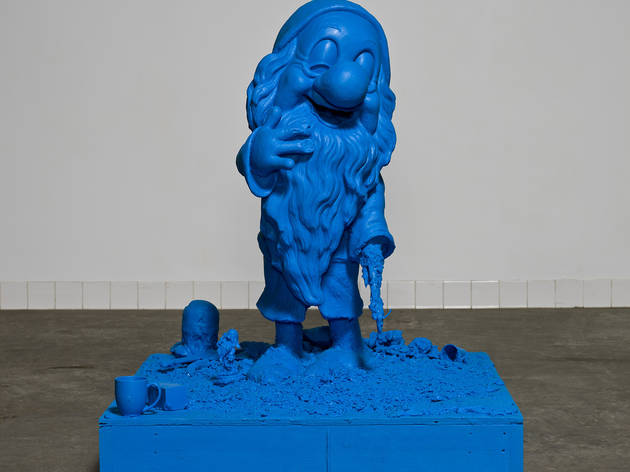 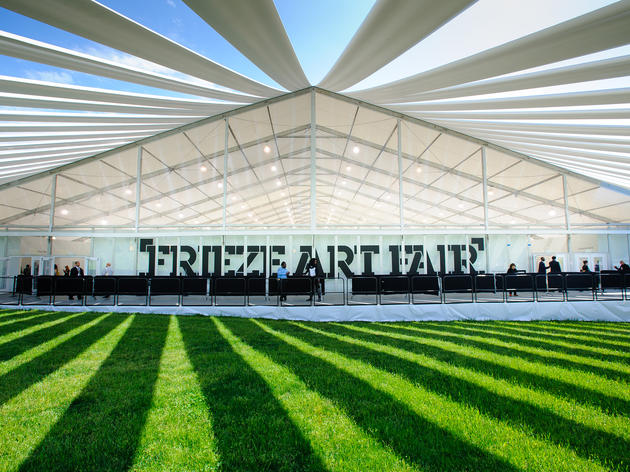 This time of year sees the arrival of a bunch of spring art fairs in March, the biggest of which is the Armory Show, and the interloper outlier Frieze superfair in May. There’s plenty in store at MoMA with two blockbuster exhibitions on Bill Brandt and Claes Oldenburg, and Paul McCarthy takes over Hauser & Wirth’s uptown gallery and expansive Chelsea location. Plus, find out what Mad. Sq. Art has in store once Buckyball finishes.

For this Madison Square Park public-art project, the collaborative pair of deconstructive filmmakers goes back to the optical beginnings of the medium, installing a walk-in camera obscura on the greensward. Inside this darkened room, viewers will see the surrounding trees and buildings projected upside down; upending the experience of the everyday by making the familiar seem strange.

This survey takes a long-overdue, in-depth look at one of the true giants of modern photography. Brandt (1904–1983) was born in Hamburg, Germany, to a British father and German mother. His father was interred by the Germans as an enemy alien during World War I, an event that perhaps accounted for Brandt’s decision to eventually move to England in 1939—via a stint as Man Ray’s studio assistant in Paris—and to later claim that he’d been born in South London. These biographical details undoubtedly lay behind the subtly Surrealistic quality and an outsider’s perspective that imbues images of British society, nude studies and landscapes with a sense of unease.

Photograph: Courtesy of The Armory Show

Fair season, the art world’s version of March Madness, is led by the Armory Show, divided into Modern and Contemporary sections. There are fewer exhibitors this year—210, down from 2012’s 228, prompting whispers of irrelevance—but the fair still has the cachet of its name, borrowed from the 1913 Armory Show that blew New York’s collective mind and exposed Gotham’s upright citizenry to the wild work of the European and American avant-garde (the subject of “Decenter: An Exhibition on the Centenary of the 1913 Armory Show” at Abrons Arts Center through April 7). Perhaps in the hope of recapturing some of that event’s electricity, this year’s Armory Show is dedicated to the centennial of the first one.

The Pop Art sculptor is celebrated for his gargantuan blowups of ordinary objects and food, but MoMA showcases his immersive environments this spring with two exhibits that  represent the beginning and high-water mark of his career, respectively. Both The Street and The Store, for example, were products of the early-’60s East Village milieu in which the artist got his start. Each depicts in its own way the energy of New York at the time, with funky objects such as paint-splattered baked goods and women’s clothes formed out of muslin dipped in plaster. The later Mouse Museum/Ray Gun Wing, meanwhile, was a retrospective in miniature, housed in a stylized, Mickey Mouse–shaped pavilion. Together these installations demonstrate how Oldenburg thought about his objects not as separate entities, as his more famous monumental exercises might suggest, but as interdependent elements working within various contexts.

One of the godfathers of L.A. art (or at least the branch that treats pop culture as one big wallow in sexual abjection), McCarthy has certainly made his contribution, with sculptures of cute Santa figures wielding butt-plugs and depictions of the Seven Dwarves with flacid penises for noses. But more than that, his work sends up America’s glorification of masculinity. With two galleries at his his disposal, expect something big and disturbing.

Last year’s debut of the London superfair’s New York edition was a splashy affair that stole much of the Armory Show’s thunder. It’s setting up on Randall’s Island again in a twisting, winding tent along the waterfront and making use of the sylvan location with commissioned outdoor projects. This year’s fair includes a tribute to the legendary artist-run restaurant, Food, which in early-’70s Soho provided sustenance to the neighborhood’s loft-dwelling creative class–back when the term actually referred to making art.