A monument to local activism takes root in the East Village.

For the past 25 years, Bill Di Paola, the founder and director of advocacy group Time’s Up, has fought for bikers’ rights and environmental causes. The crusader’s newest project, the Museum of Reclaimed Urban Space—slated to open in Alphabet City in June—builds upon his experience along picket lines and in rallies to demonstrate how activism can spark community change. “This museum will show the truth about what happened here,” says Di Paola, who cofounded the institution with Time’s Up volunteer Laurie Mittelmann. “We’re going to show how the people changed their neighborhood.”

Take, for example, the organization’s unconventional building, which is perhaps the most important part of its collection. “The museum is actually in the most famous squat in New York City right now,” says Di Paola. Known as C-Squat, the five-floor walk-up has housed activists, down-on-their luck-artists and members of several punk bands (including Leftover Crack, Old Skull and Nausea) from the 1970s through the present. “People can knock on the door and sleep there, and work there,” says Di Paola. “They play shows in the basement.”

The fight to establish and maintain spots like C-Squat has been waged in community gardens and abandoned buildings around New York City. Di Paola and Mittelmann spent the past two years gathering documents from local residents related to events such as the 1988 Tompkins Square Park Riot, which erupted when Community Board 3 tried to impose a 1am closing time on the outdoor space. “It was an incredible battle about curfew and public spaces, the struggle between corporations and community,” explains Di Paola. Zines from art and activist center ABC No Rio and an Occupy Wall Street banner will illustrate how city residents, both past and present, created, protected and took back community spaces. Other pieces commemorate lost causes, such as a map painted on the museum’s floor that marks battlegrounds like the 5th Street Squat, which the city knocked down in 1997 with residents’ belongings and pets still inside, as well as community gardens. Volunteers will also lead daily tours to places including La Plaza Cultural (E 9th St at Ave C; laplazacultural.com; Sat, Sun noon–5pm), a once-illegal plot which is now an official community garden, and the Christodora House, a former social-services building that became a symbol of gentrification following its conversion in the ’80s into a pricey East Village co-op.

Di Paola hopes that highlighting the history of local protests and subsequent victories might inspire a new generation of activists. “A lot of people like to do the quick fix…especially with the Occupy Wall Street kids,” says Di Paola. “People can get involved in their community and make proper choices about what they buy. The solution is all around us. We don’t really need a revolution. We just need to support things that already work.” 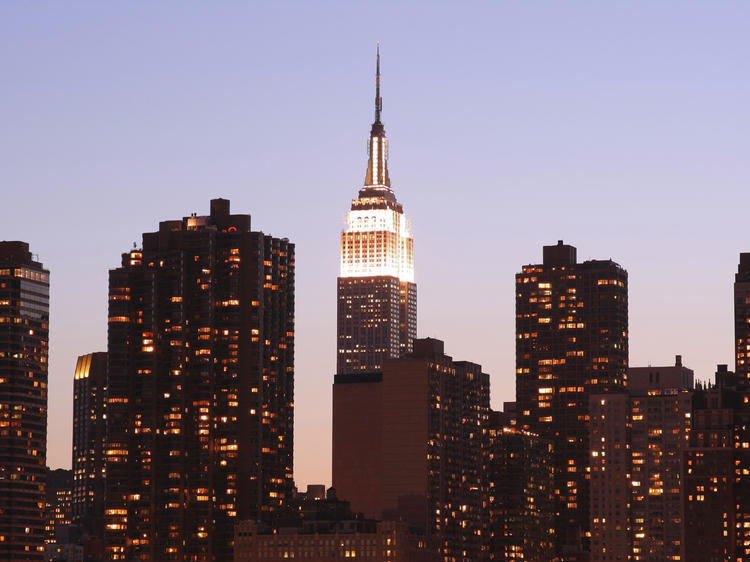 We sorted through the city's museums, parks and historic sites, and have chosen the very best New York attractions to help you prioritize your sightseeing in NYC. Whether you're entertaining out-of-town guests or simply want to revisit iconic NYC spots, make sightseeing easier by consulting Time Out’s definitive guide to New York’s best sights and top attractions. We've compiled our favorite sights in the city, featuring the best parks, museums, culture spots and historical venues. Sights like the Empire State Building and the Statue of Liberty are perennial favorites, but we’ve also highlighted newcomers and lesser-known New York attractions such as the Brooklyn Flea and BLDG 92.—Edited by Amy Plitt Free attractions in New York Brooklyn Heights and Brooklyn Promenade It’s easy to forget that you’re standing atop the hectic Brooklyn-Queens Expressway while strolling along this esplanade, which opened in 1950. But the thoroughfare is inextricably linked to the Promenade’s existence: Community opposition to the BQE—which was originally intended to cut through Brooklyn Heights—led city planner Robert Moses to reroute the highway along the waterfront. He also proposed building a park atop the road to block noise. Stroll, run or make out along its ⅓-mile length, pausing to appreciate postcard-ready views of lower Manhattan, the Brooklyn Bridge and the Statue of Liberty; then check out some of the 19th-century row houses down Brooklyn Heights’ tree-lined side streets, or head 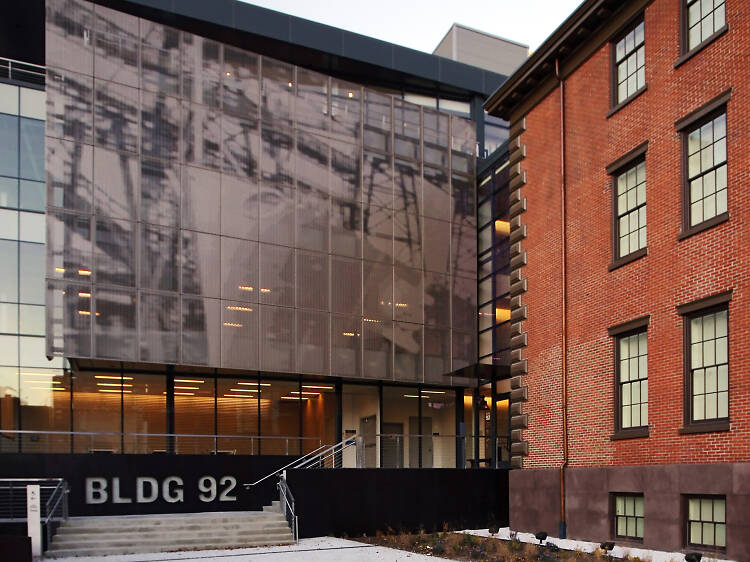 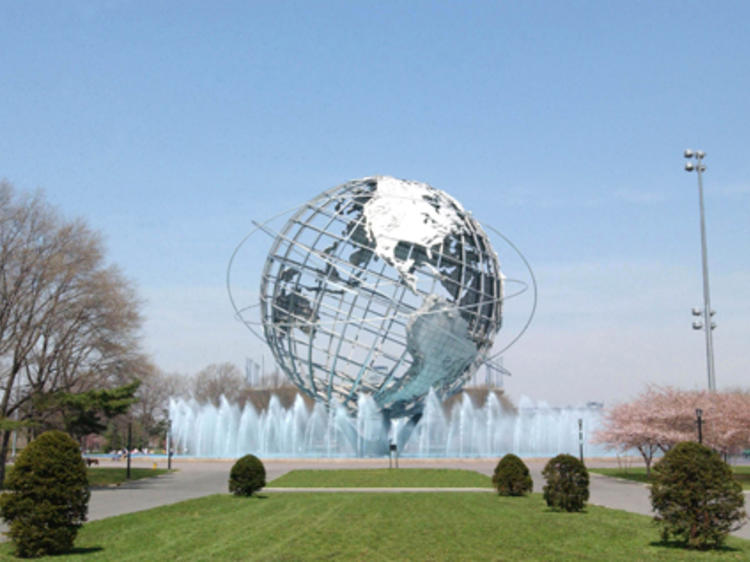 Visit ten of the best New York City tourist attractions that even New Yorkers love. RECOMMENDED: 50 best New York attractions Flushing Meadows–Corona Park This massive green space still features remnants of the 1964–1965 World’s Fair, including the 140-foot-high Unisphere, a mammoth steel globe that was the fair’s symbol (and site of the apocalyptic battle scene between humans and aliens in the first Men in Black movie). Also visible are the remains of the New York State Pavilion, erected by Philip Johnson for the fair. Measuring 350 feet by 250 feet, this now-eerie plaza is bordered by 16 100-foot steel columns. While you’re there, pop into the Queens Museum of Art (New York City Building, enter at 111th St and 49th Ave, Flushing, Queens; 718-592-9700, queensmuseum.org; Wed–Sun noon–6pm; suggested donation $5, seniors and students $2.50, children under 5 free), home to the Panorama of the City of New York, a ginormous scale model of New York City featuring Lilliputian landmarks, including the Empire State Building and Queens’s own Citi Field. Brooklyn Heights and Brooklyn Promenade One of the thrills of living in New York City is staring at the iconic skyline—obviously the world’s best—every once in a while. You’ll find no better vantage point than the middle of the Brooklyn Bridge (enter at Park Row and Centre St; nyc.gov). Stroll across the legendary structure and take in the view—if you look to the south, you’ll see Governors Island and the Statue of Liberty. Once yo