Bars, Cocktail bars Lower East Side
Recommended
3 out of 5 stars 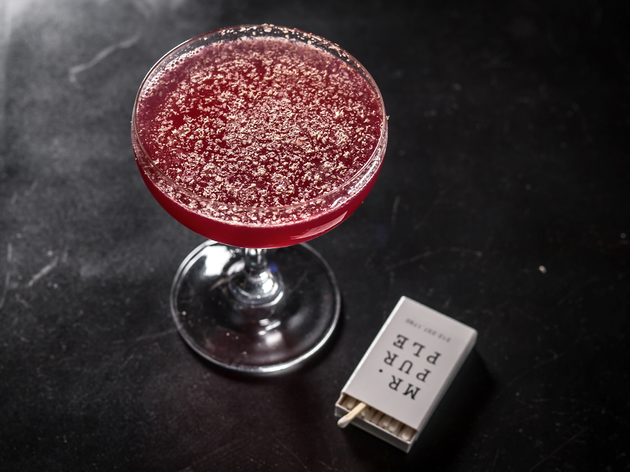 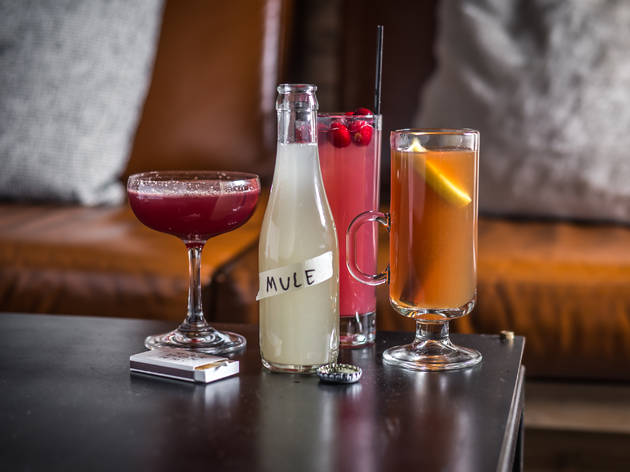 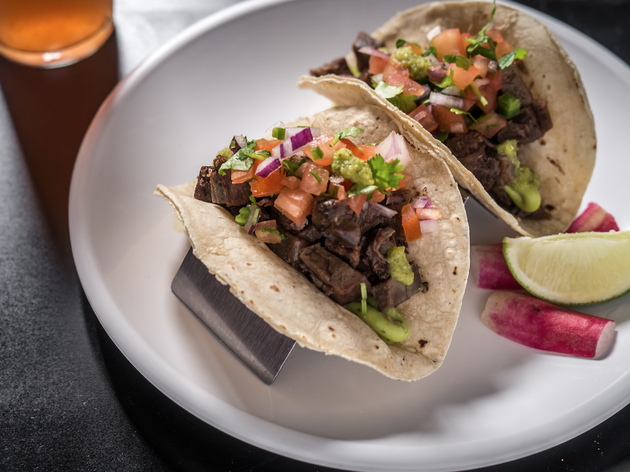 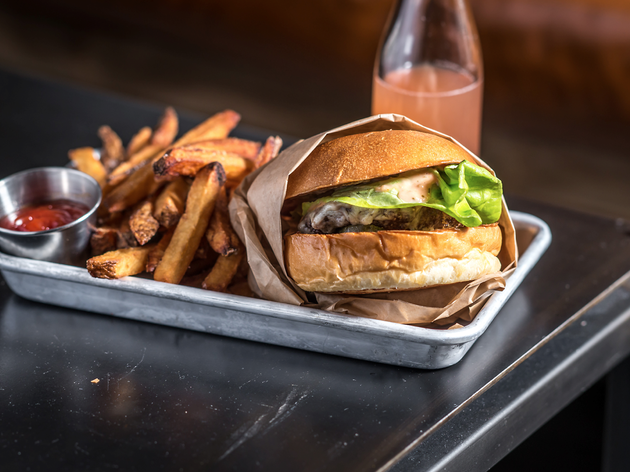 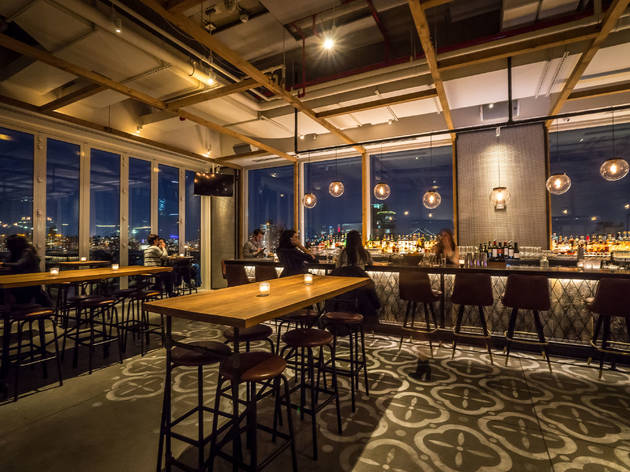 It hardly bodes well when a new spot suffers a virtual thrashing by local media before it’s even opened the doors. But that’s exactly what happened when Lower East Siders caught wind of the latest project from the Gerber Group (Irvington, Kingside): a 15th-floor bar that crowns the Hotel Indigo and takes its name from the late guerilla-gardening icon Adam Purple. Detractors claim that Purple—a modern-day hippie who dedicated years to fighting urban decay—would have scoffed at such an appropriation of his name, while the owners defend the choice as being in-line with their commitment to the nabe. (Separately, but not insignificantly, Purple himself was a controversial figure: He was a convicted sex offender.)

Name dissention notwithstanding, the reality is that Mr. Purple is neither as wild as naysayers would have you believe (there’s no dance floor) nor as exclusive as its proprietors surely hoped it would be (it’s refreshingly unpretentious). Instead, it strikes a middleground befitting its surroundings, with an overzealous bouncer failing to dampen the surprisingly relaxed fun, well-crafted cocktails and unobstructed views.

GOOD FOR: Bar-bite standards amped up with ingredients sourced from homegrown favorites. From the kitchen, all-day offerings range from cast-iron mac and cheese baked with Beecher’s Flagship cheddar ($14) to Hebrew National hot dogs cooled with Pickle Guys sauerkraut ($10). Drop in during weekend afternoons for a brunch menu featuring requisites like eggs Benedict ($21), along with fun imports including knishes from Yonah Schimmel Knish Bakery ($8).

THE CLINCHER: Round up the squad for a night out—there’s plenty of space here for big-group boozing. Couches are set in a living-room-style arrangement around the perimeter, with rows of communal tables filling in the middle beneath reclaimed-wood rafters and industrial pipes. During warm months, the revelry sprawls across two terraces sporting a swimming pool and 6,000 square feet of panoramic outdoor space. Mr. Purple may have stepped on a few toes with its name choice, but it does a damn good job of honoring its neighborhood with that one-of-a-kind cityscape.