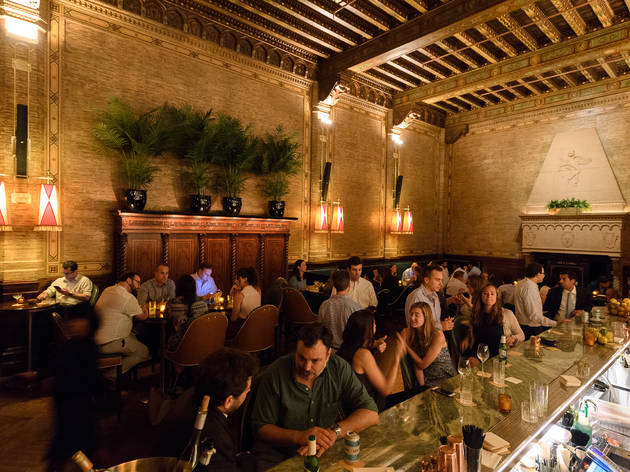 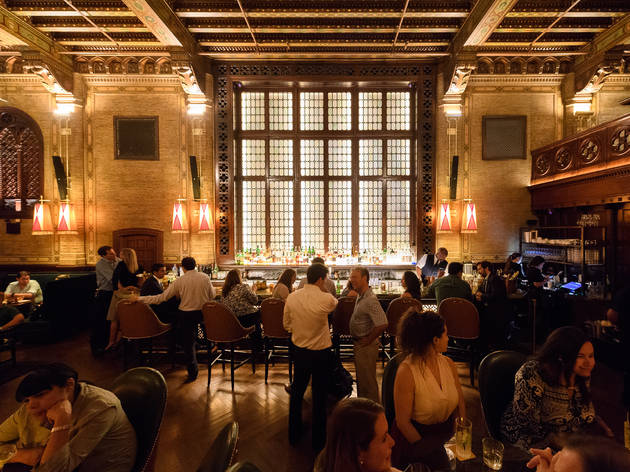 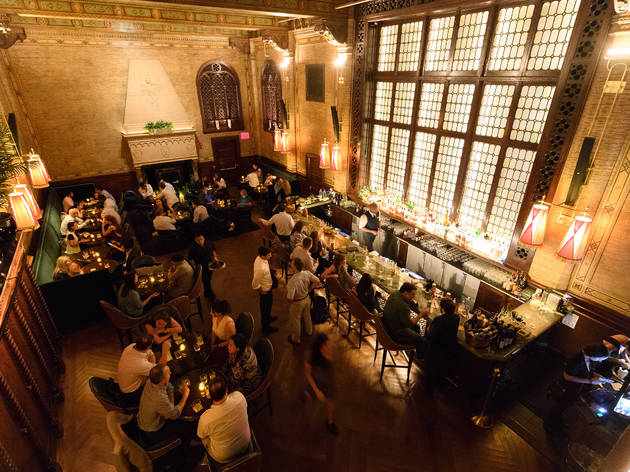 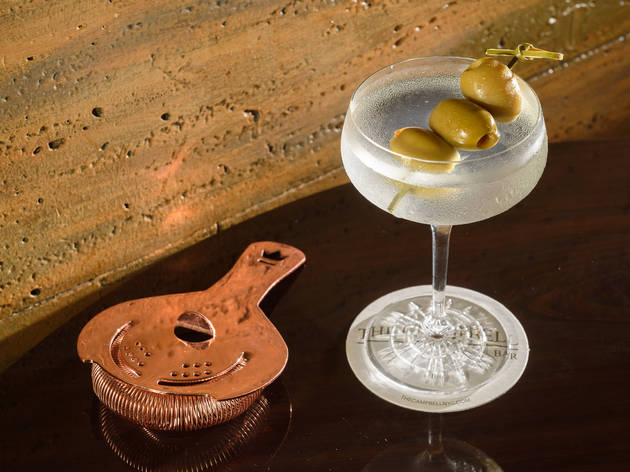 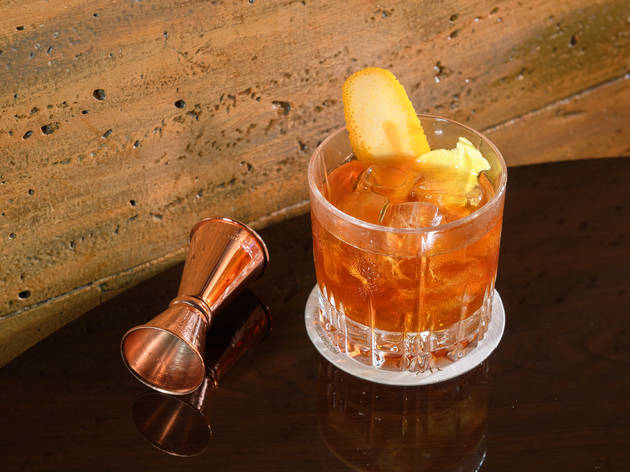 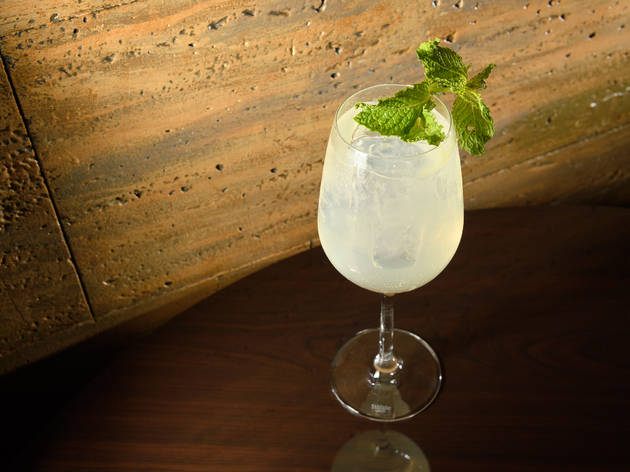 Like many rich and, ahem, mature New Yorkers, the Campbell Apartment inside Grand Central Terminal has had a little work done. After a change of hands and a brief shutdown in July 2016, Gerber Group (Mr. Purple) reopened the historic bar with more seating, a relaxed dress code and a streamlined moniker. And just like the most expensive plastic surgeries, the best features are preserved: The landmark space still sports its wooden, hand-painted ceilings, oversize stone fireplace and leaded-glass windows. But through the nips and tucks, some of its distinctive old-world charm has worn off. On a recent Wednesday night, the service lagged, the enchanting swing music markedly gave way to Adele, and drinks ranged from decent to forgettable. Some things are best left in the past, but the new Campbell makes us yearn for the old.

ORDER THIS: The pricey cocktail list—nothing dips below $18—harkens back to classics and adds some modern riffs. The coffee demerara in the java-laced old-fashioned ($18) sweetens heady Suntory Whisky Toki and a mix of Regans’ and Angostura bitters, sans an espresso kick. Conversely, the classic Negroni ($18) is extra bitter, thanks to the dry red vermouth added to Campari and Bombay Sapphire gin.

GOOD FOR: Your history-buff friend from out of town. The soaring space has worn many hats throughout the years, starting as an office and entertainment hall for financier John W. Campbell from the 1920s through the ’50s, then turning into a police station, jail and gun storage before being converted into a bar in 1999. Postdrinks, you can take a walk around Grand Central for more storied New York views.

THE CLINCHER: Gerber Group expanded the space to three distinct rooms: The Campbell is the main area, while the Palm Court is a sunnier, more platonic antechamber with bordering palm trees, and the Terrace is an outdoor extension hunkered at the base of Grand Central that looks out onto Vanderbilt Avenue. Overall, it’s a nice face-lift, but we miss some of the old soul.