New York is chock-full of incredible new buildings and developments, with many more in the works. But in the last year, a handful of new projects stood above the rest, and embodied everything that's good about NYC architecture.

On Monday, Urban Land Institute New York hosted its annual Awards for Excellence in Development, which recognize outstanding projects focused on "responsible land use and creating sustainable, thriving communities" across the state. Five developments in New York City took home awards, and they're all types of buildings that should make every New Yorker glow with pride.

The Hills on Governors Island 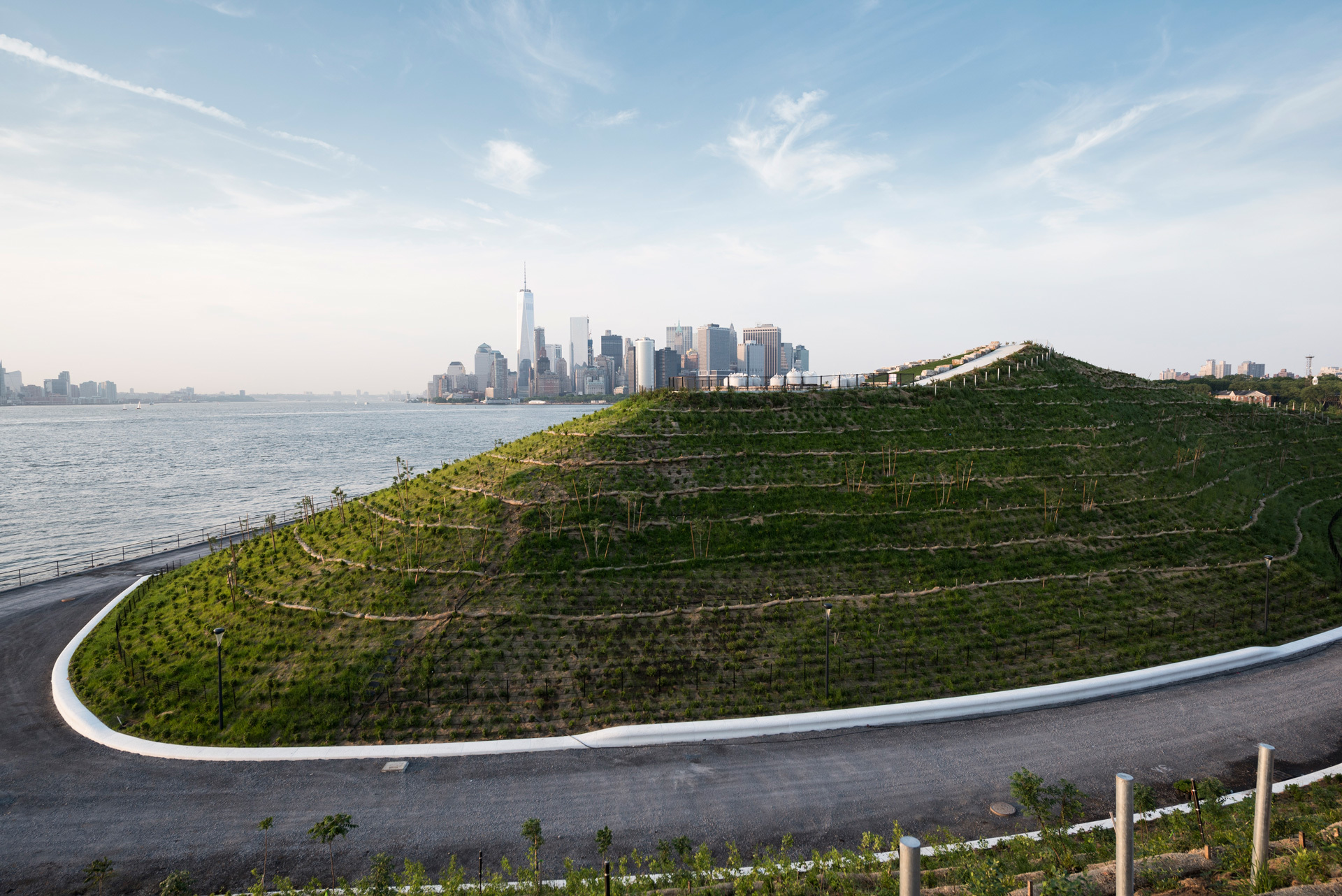 One of the exciting new additions to Governors Island took home the award for Excellence in Civic Space. The new 10-acre stretch of hills are one of New York's coolest outdoor developments in recent memory, and are a part of a larger project to transform the island into a place that people actually want to flock to. The project consists of four separate hills rising from 25 to 70 feet above sea level, and provide unparalleled views of the skyline and waterfront.

The Beekman Hotel and Residences 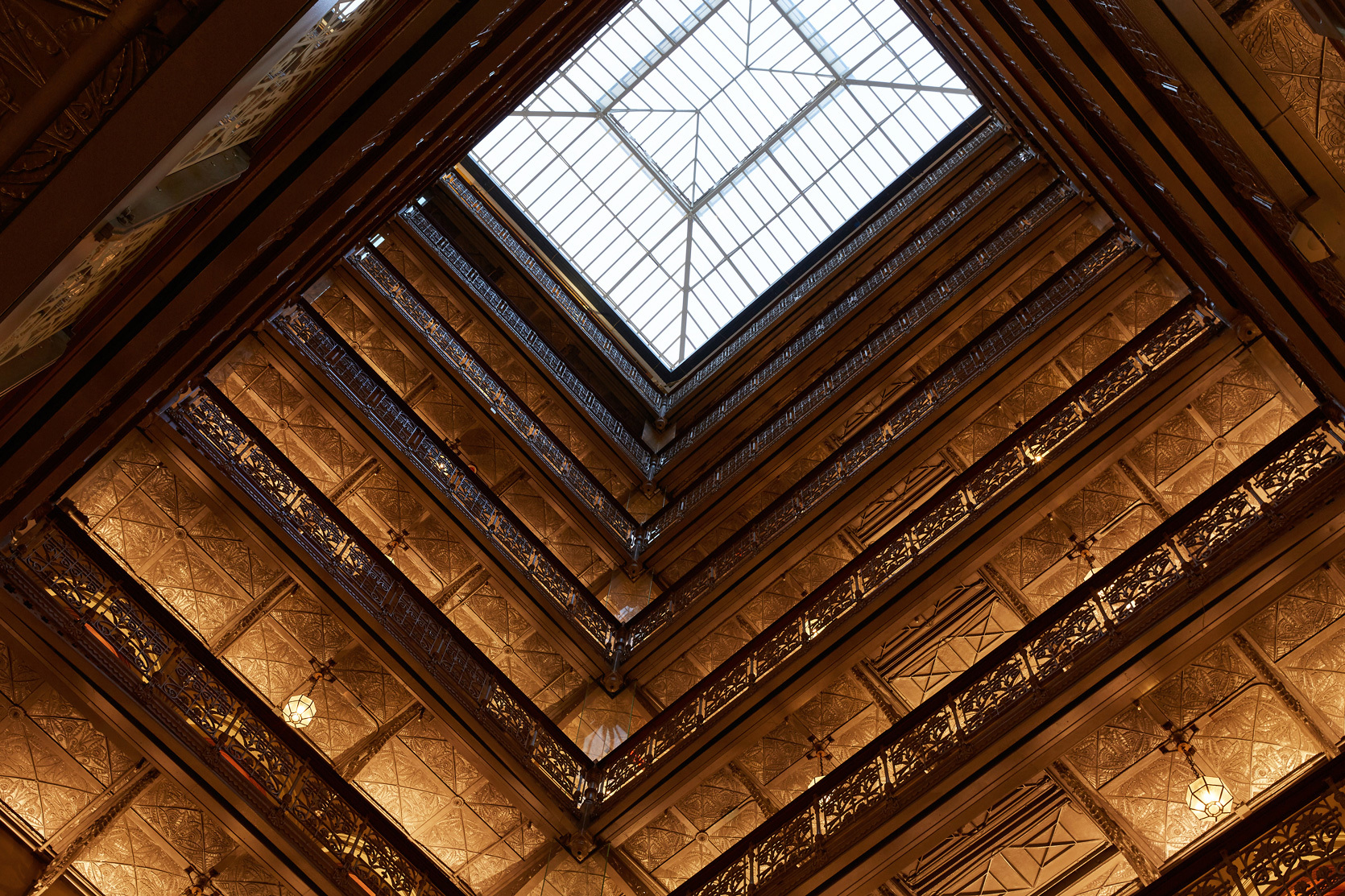 One of NYC's most audacious rehab projects, well, ever took home the award for Excellence in Hotel Development. The project converted the once vacant (and landmark) Temple Court building into a 287-room hotel with retail and restaurant space to boot. A new 51-story residential tower went up adjacent to the hotel. The hotel's lobby and atrium is a sight worth seeing—the whole space is an great example of redeveloping a historic structure without covering up its history (more of this, please). 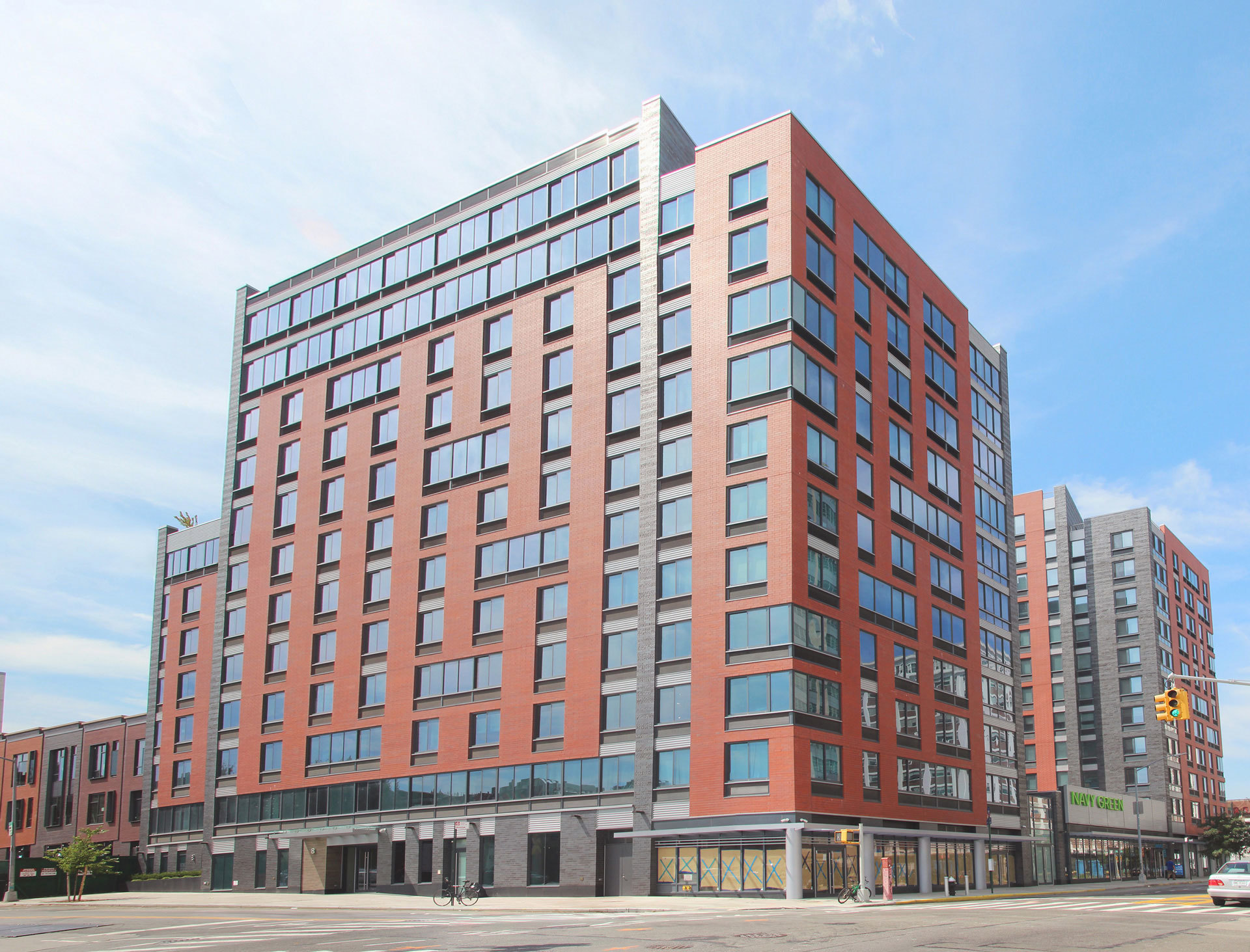 This Brooklyn development is built on the site of a former federal prison, but you wouldn't have any idea if you passed it today. The project won the Urban Land Institute's award for Excellence in Housing Development, largely for its designed focus on mixed-income housing. The development contains 433 residential units across four buildings, 14 percent of which are supportive housing units. Oh, and Navy Green includes a 32,000 square-foot common green, which is a delightful touch.

Staten Island's Kathleen Grimm School for Leadership and Sustainability at Sandy Ground is the first net-zero-energy school in NYC. The project scored the award for Excellence in Institutional Development, and it was barely even a contest. The building has a solar roof and solar panels across its south facade, skylights that reflect and amplify natural light and a solar thermal system for hot water (that's right: the school's water is heated by the sun). The development sets a precedent for sustainability not only among New York's schools, but every building in the city. 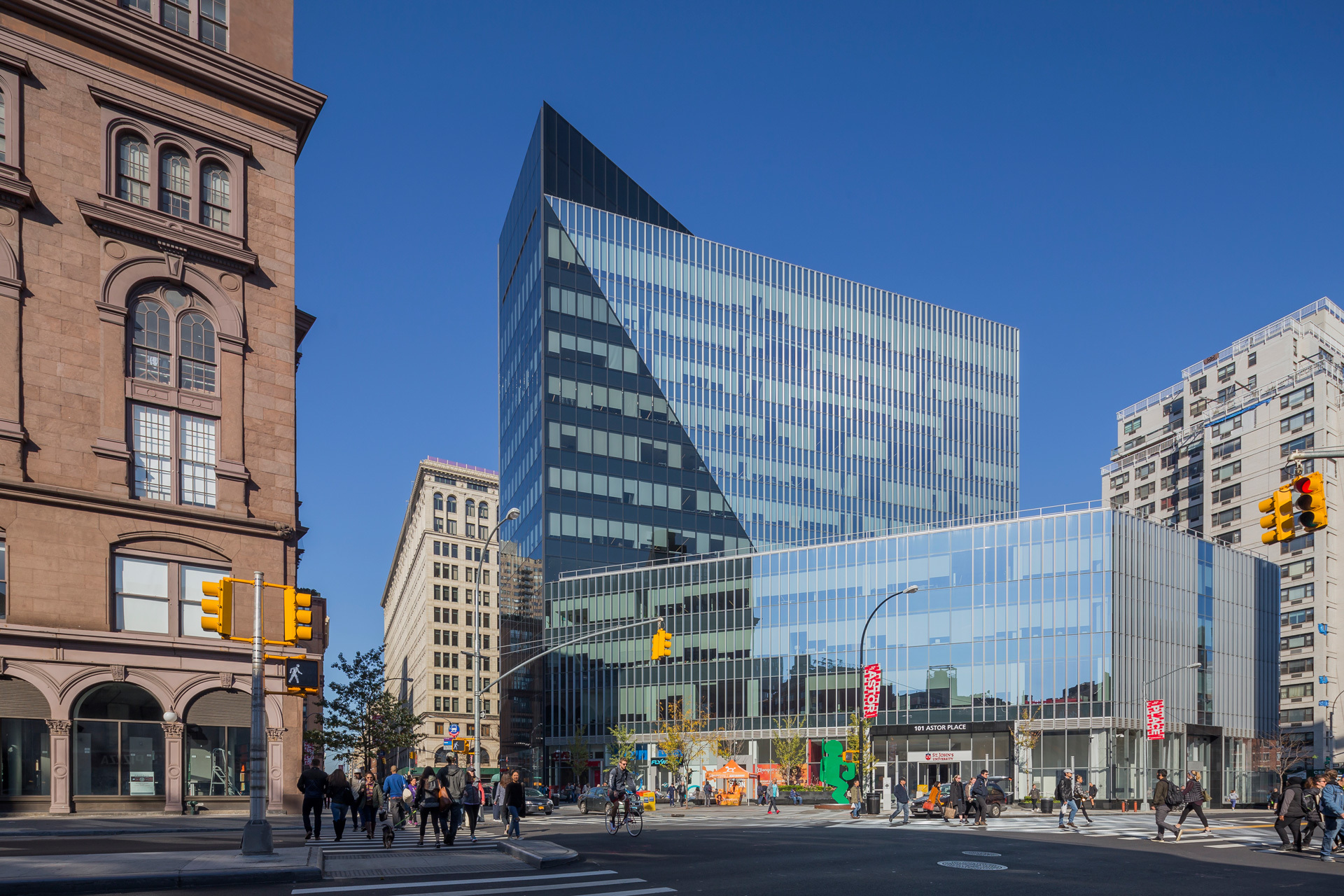 This 12-story commercial building contains 400,000 square feet of prime West Village office space. Its design won it the award for Excellence in Office Development. The LEED-Gold certified building has two green roofs and a public plaza. Any other office building might have felt tacky or intrusive for the area, but this project somehow made the area even cooler.