For the Time Out New York Reader issue we asked a trio of New Yorkers to listen to some of our favorite new songs and weigh in. Not coincidentally, all the artists play NYC shows this week. Have a listen, then go see them for yourself. 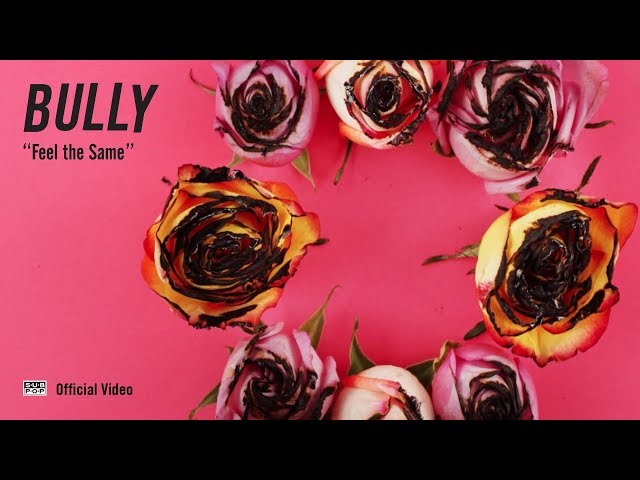 Jessica Friedman: “This is definitely a ‘walking through the Lower East Side with your headphones and you’re late for work’ kind of song.”
Kate McChesney: “Reminds me a bit of the ’90s bands I love so much—a little poppy, a little grungy.”
Jessica Matic: “A post-breakup song packed with energy. The singer’s soft-yet-raspy voice against the chaotic guitar riff filled with minor chords perfectly captures the feeling that life still moves on after a breakup.”

The Blow, “Get Up” (off Brand New Abyss, released September 22)

JF: “Bold new song with a message for action. The simple beat with an overlay of background vocals makes the song unique.”
KM: “Oh this is fun! I’m into any song that tells a story, and that’s exactly what this chick is doing, talk-singing a story over a funky electronic beat. I’d like to take the ‘Get up! Get up! Get up! Get up!’ lyrics and make them my alarm. I can def see myself dancing to this one—great beat.”
JM: “The beat and the synths are fresh and hypnotizing, and the singer is definitely channeling Patty Donahue [singer of post-punk band the Waitresses] throughout the track. A great song to listen to during those last few minutes of your workout when you just want to quit and definitely need a second wind to push it.”

JF: “This song heats up like a flame to a fire, and that fire is lit. It is a structurally perfect pop song and makes me wanna dance.”
KM: “Ethereal. A bit of a slow burn—wished it got going a bit sooner. She has a sexy voice and the music is okay. It’s a long song. Not for me, but I bet the under-25 scene would dance to this.”
JM: “The song starts off spacey and relaxing—like the feeling you get when looking at pictures of galaxies—but ends on a powerful note. The singer’s strong and soulful voice gives life to the powerful lyrics. I highly recommend popping this song in and just driving off, preferably at night.” 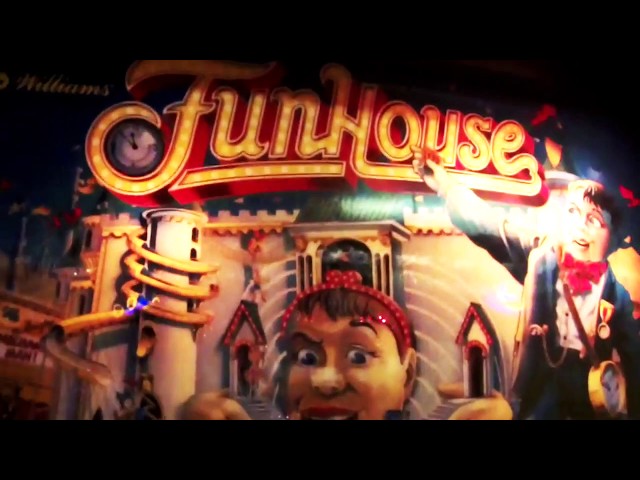 JF: “There’s a psychedelic feeling to it but it’s modern. This is a perfect song for Halloween and everything spooky.”
KM: “Love me some Pere Ubu! This song is classic art punk/garage at its best. It’s not for everyone, but definitely the type of song I’d love to pogo to! The lyrics to this song will be stuck in my head for the remainder of the day: ‘Monkeys and clowns will bounce around! Sexxx clownsssss.’ ”
JM: “Postpunk mixed with a little eeriness that evokes the image of a creepy haunted fun house with sex clowns and monkeys bouncing around. The synths under the heavy guitar riffs sound like ’80s synthwave that Stranger Things ushered back into fashion. It’ll be a fresh addition to your Halloween playlist.” 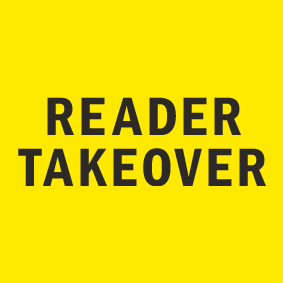