Melina Duterte is in the midst of a whirlwind year when she calls me from an unexpected place: a McDonald’s in Paris. “Luxurious!” says the 23-year-old, laughing. Duterte is at the very beginning of her project’s first European tour, after which the group will travel the U.S. non-stop for the rest of the year in support of Everybody Works, its critically acclaimed second album, released in March on Polyvinyl.

A songwriter, multi-instrumentalist and producer, Duterte home records under the moniker Jay Som, crafting mesmerizing and multidimensional dream pop that favors reality over escapism, drawing from classic pop and funk along the way. Her voice low and languid, Duterte sings as much about intimate moments, lipstick stains and pinkie promises as she does about the grind of city life, riding the bus and struggling financially. Her songs strike a rare balance, conveying intimacy alongside solitude. “Today I'll take a walk / Feel the sun against my skin / For I am worn down,” starts “For Light,” over slow acoustic guitar. The title track is perhaps indie pop’s most beautiful ode to scraping by: “Try to make ends meet / Penny pinch till I'm dying / Everybody works,” she sings, drenched in distorted guitars.

“When I first wrote that song, I was in a pretty bad place financially and was very frustrated,” says Duterte. “I was living in San Francisco, working full-time while doing music full-time as a hobby. And trying to navigate my life while trying to do music. It was this repeated mantra that I had in my head throughout that time that helped me move along. It self-motivated me to do music. Accepting that you have to work to get to where you want to.”

Everybody Works was partially inspired by touring with Mitski and Japanese Breakfast last year, the first time she was on a tour filled with musicians she admired. “It was a phenomenal tour,” Duterte says. “I was very confused and excited at the same time. We were playing in very big rooms. It was just a lot to take in. It definitely showed me how hard it is to work as a musician on the road.”

Duterte grew up in Brentwood, a suburb of San Francisco’s East Bay, where she played the trumpet (an influence that surfaces on Everybody Works) and guitar and wrote songs for most of her childhood. She began recording at age 12. As a teenager, she’d quietly upload songs to Myspace here and there. She planned to attend a jazz-conservatory program after high school but eventually scrapped the idea in favor of learning recording and production at a local community college and turning her bedroom into a studio.

“When I decided to put up Turn Into [on the internet] in late 2015, it was a spur-of-the-moment kind of release,” says Duterte. “I wasn’t thinking about what I was doing. I didn’t have a label. I wasn’t interested in getting signed or anything. I wanted to put these demos online so people, like my friends, could have something to listen to.” The songs spread locally by word of mouth, she says. Over the course of a year, online attention grew rapidly, which led to her record deal. “It was pretty crazy,” she reflects. “It still is.” 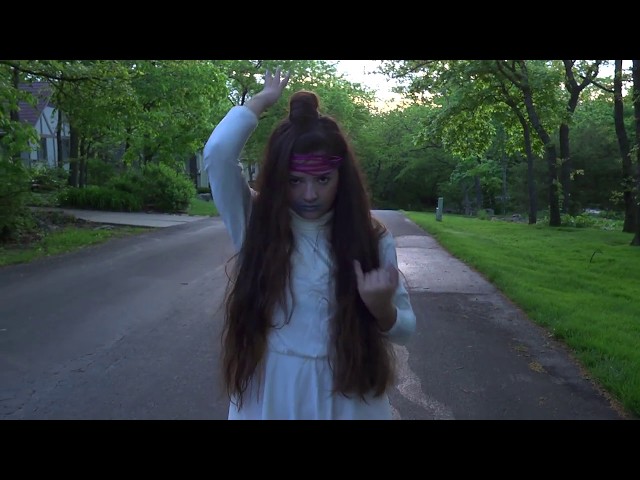