The New York Musical Festival officially begins today, which means that thousands of NYMFomaniacs with soon be swarming into Midtown theaters in the hope of discovering the next big musical-theater things. Since the festival began in 2004, it has been an important developmental stepping stone for musicals; prominent alums include Next to Normal, [title of show], Chaplin and The Shaggs: Philosophy of the World. Problem is, it can be hard to sort through all the options and decide what to see: This year's NYMF includes 18 full productions (each running for five or six performances), as well as readings, concerts and other events. Here's our round-up of ten shows that seem especially promising. Good luck! 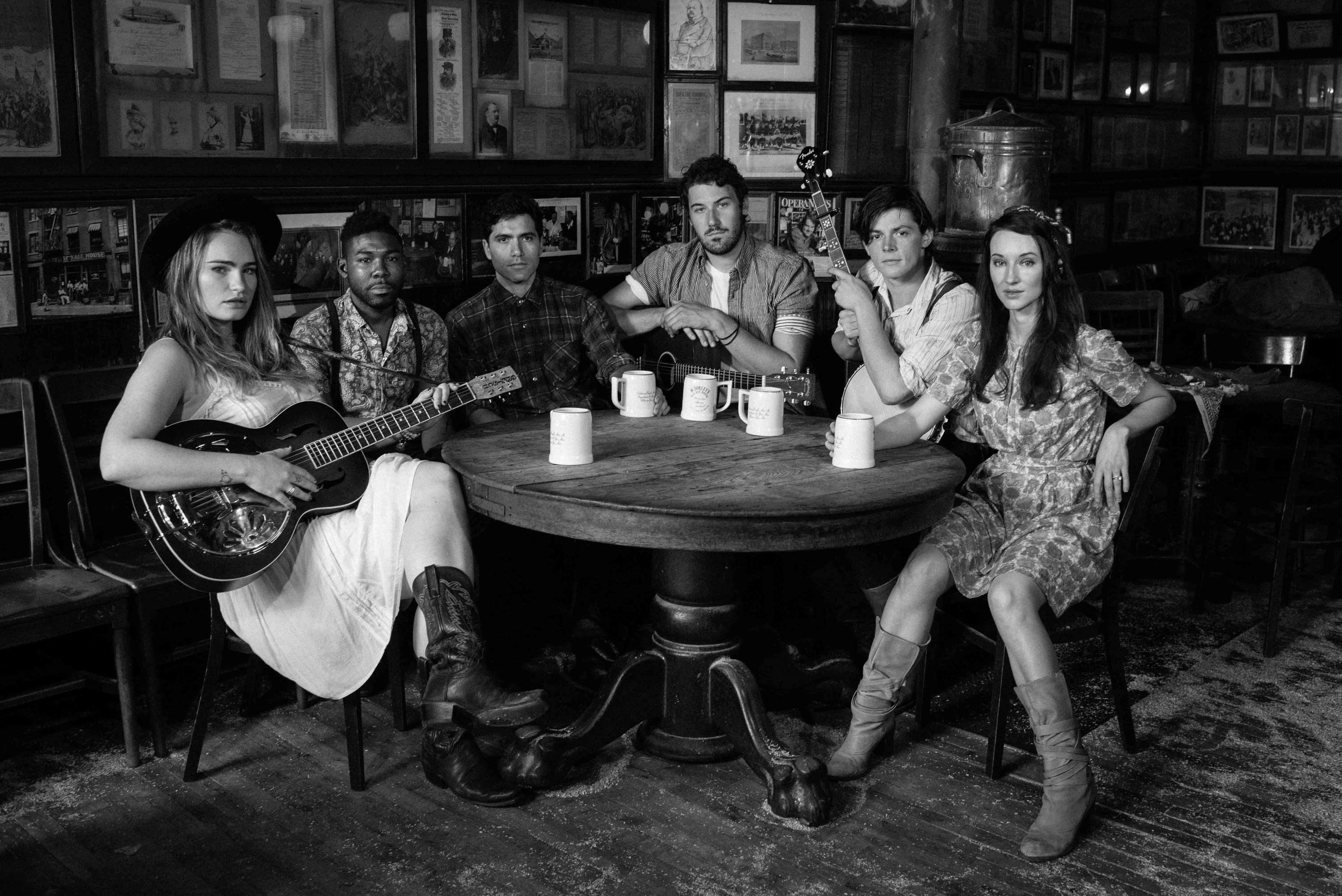 Dust Can’t Kill Me
Two talented Broadway actor-musicians, Elizabeth A. Davis (Once) and Kathryn Gallagher (Spring Awakening), headline Abigail Carney and Elliah Heifetz’s folk musical, in which desperate Dust Bowl travelers find that the desert is not what their prophet has promised. The director is Srda Vasiljevic, who is in his early 20s and has already cut his teeth as an assistant director on Broadway, at BAM and in City Center’s Encores! series.
Photograph: David Weiner 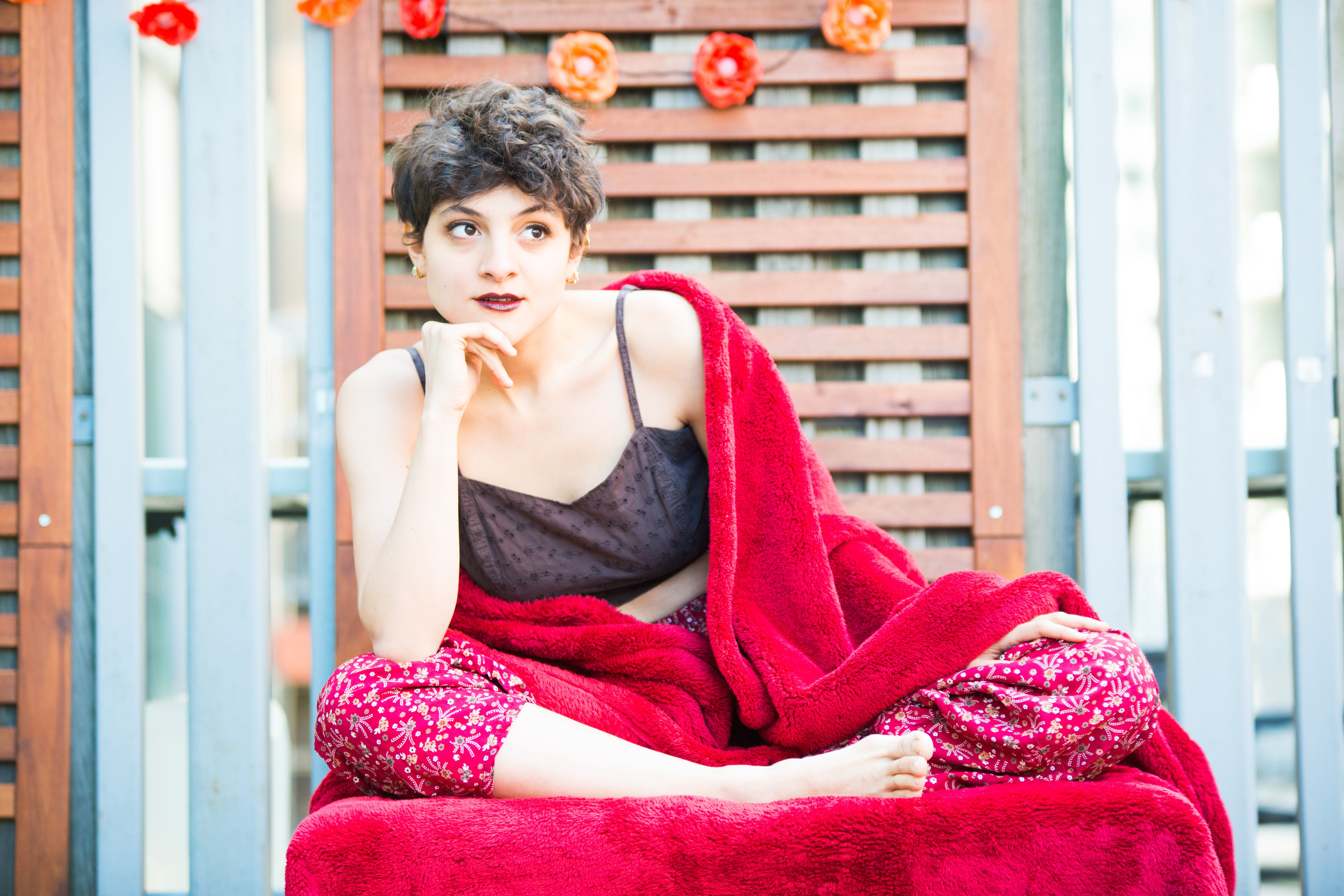 Eh Dah? — Questions for My Father
Writer-performer Aya Aziz, a self-described “ghetto-hippie-Arab-commie–China doll” who divides her time between New York and Beirut, explores her unique worldview in an autobiographical solo musical, directed by Corinne Proctor. Multiple characters, voices and accents are on the menu; topics include cultural identity, Islamophobia and the eternal search to understand one’s family.
Photograph: Kyle Rosenberg 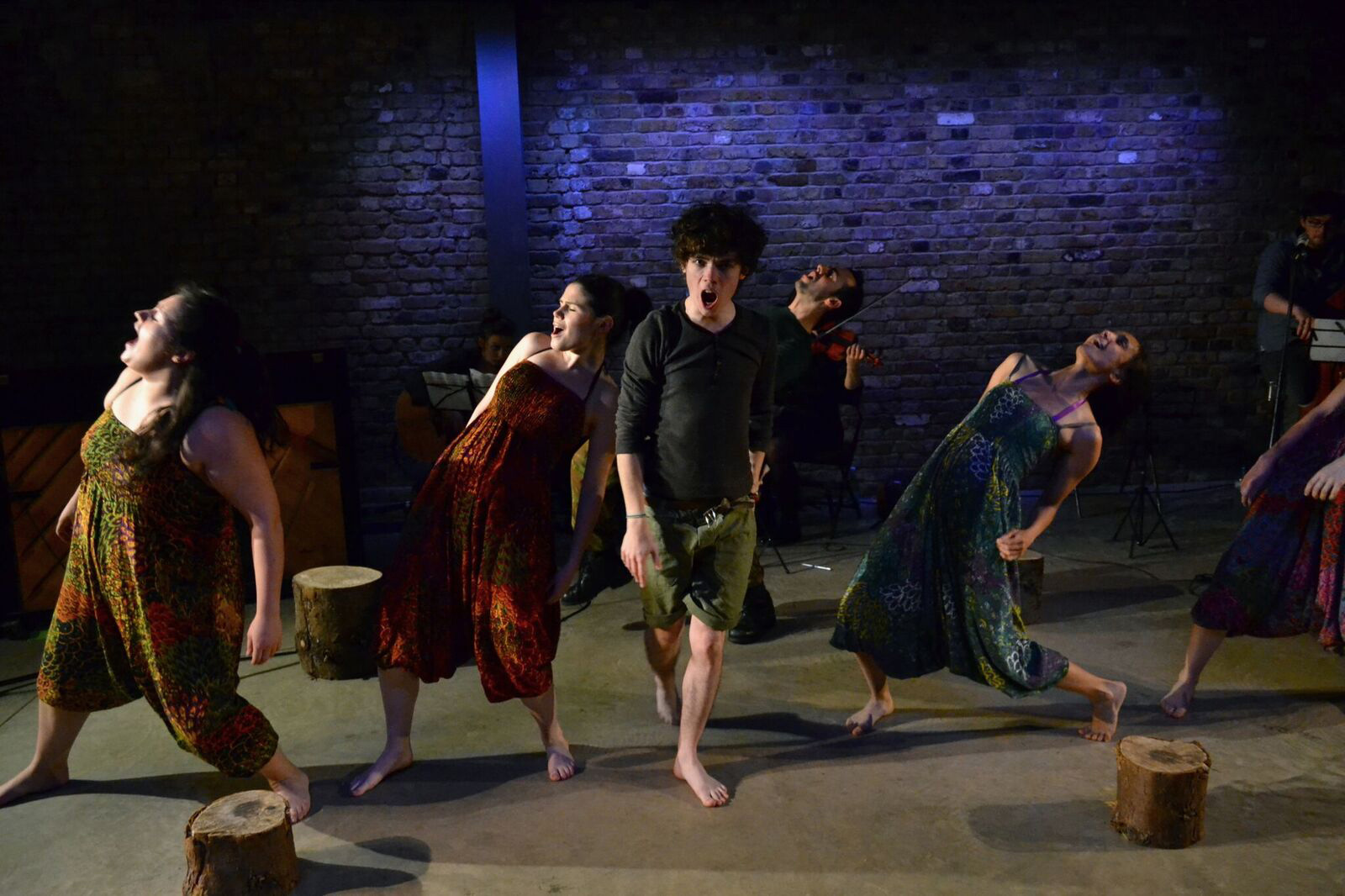 Forest Boy
The international spirit is alive and well in this musical, inspired by the true story of a mysterious boy who emerged from the woods to have lived there with his father for the previous five years. The story is set in Berlin; the boy is played by American actor Will Connolly (Broadway’s Once); the authors, librettist Scott Gilmour and composer Claire McKenzie, are cofounders of the U.K. musical-theater company Noisemaker; and director Robert McQueen in based in Toronto.
Photograph: Claire McKenzie 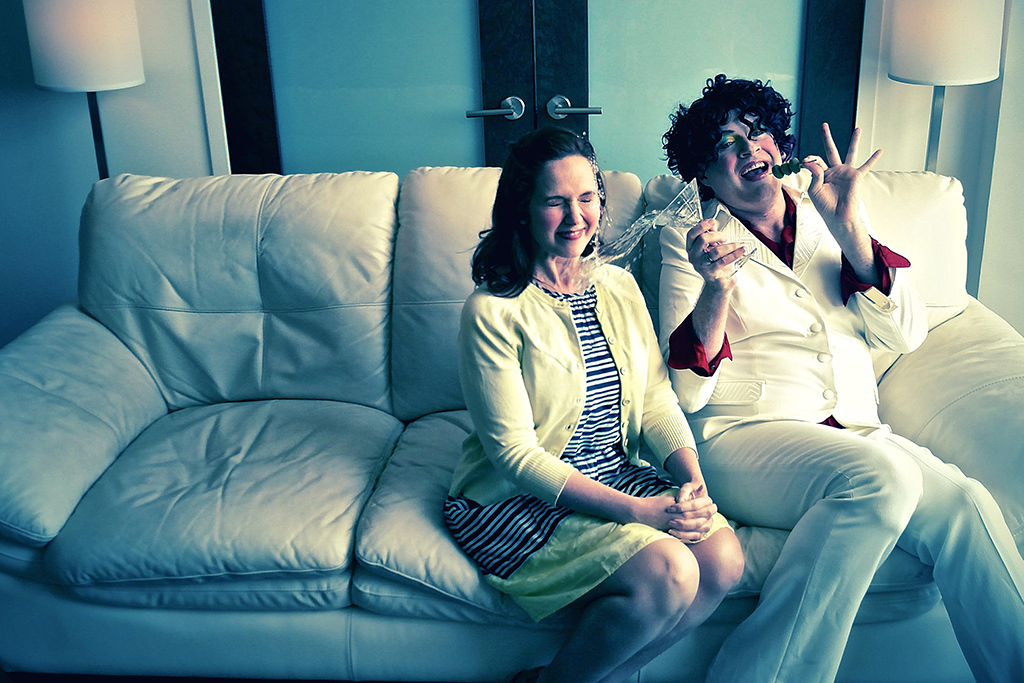 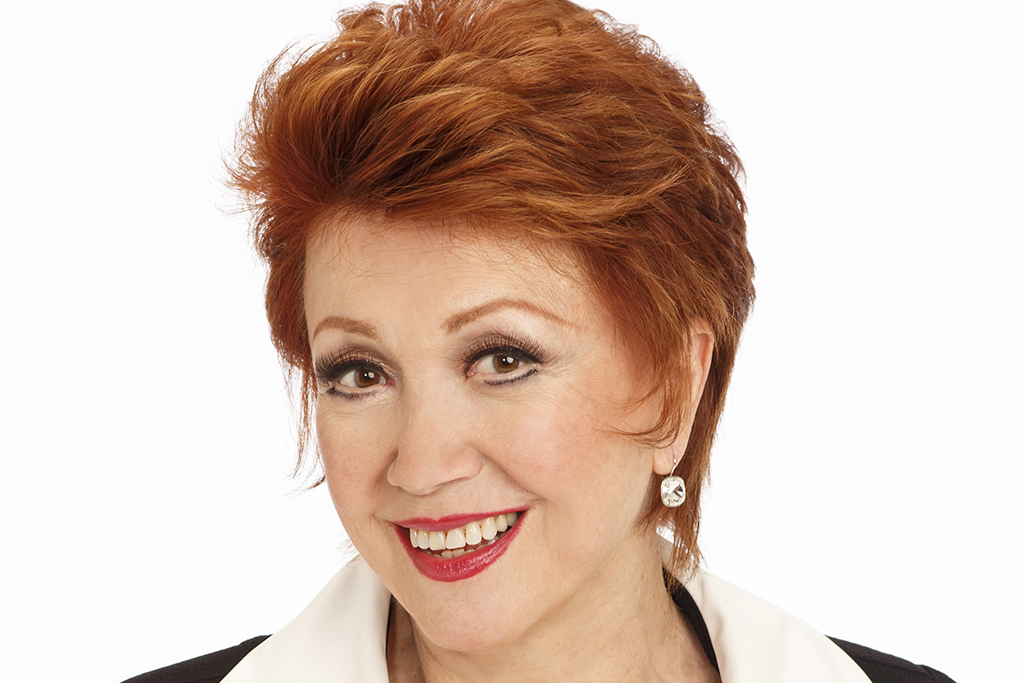 Icon
Donna McKechnie is herself a musical-theater icon, of course, having created the role of Cassie in the original Broadway production of A Chorus Line. Now she stars opposite Tony Sheldon, the heart and soul of 2011’s Priscilla Queen of the Desert, in Sebastian Michael and Jonathan Kaldor’s musical, directed and choreographed by Paul Stancato. The plot concerns an American-born princess who scandalized 1920s Europe with an adulterous affair.
Photograph: Courtesy of the artist 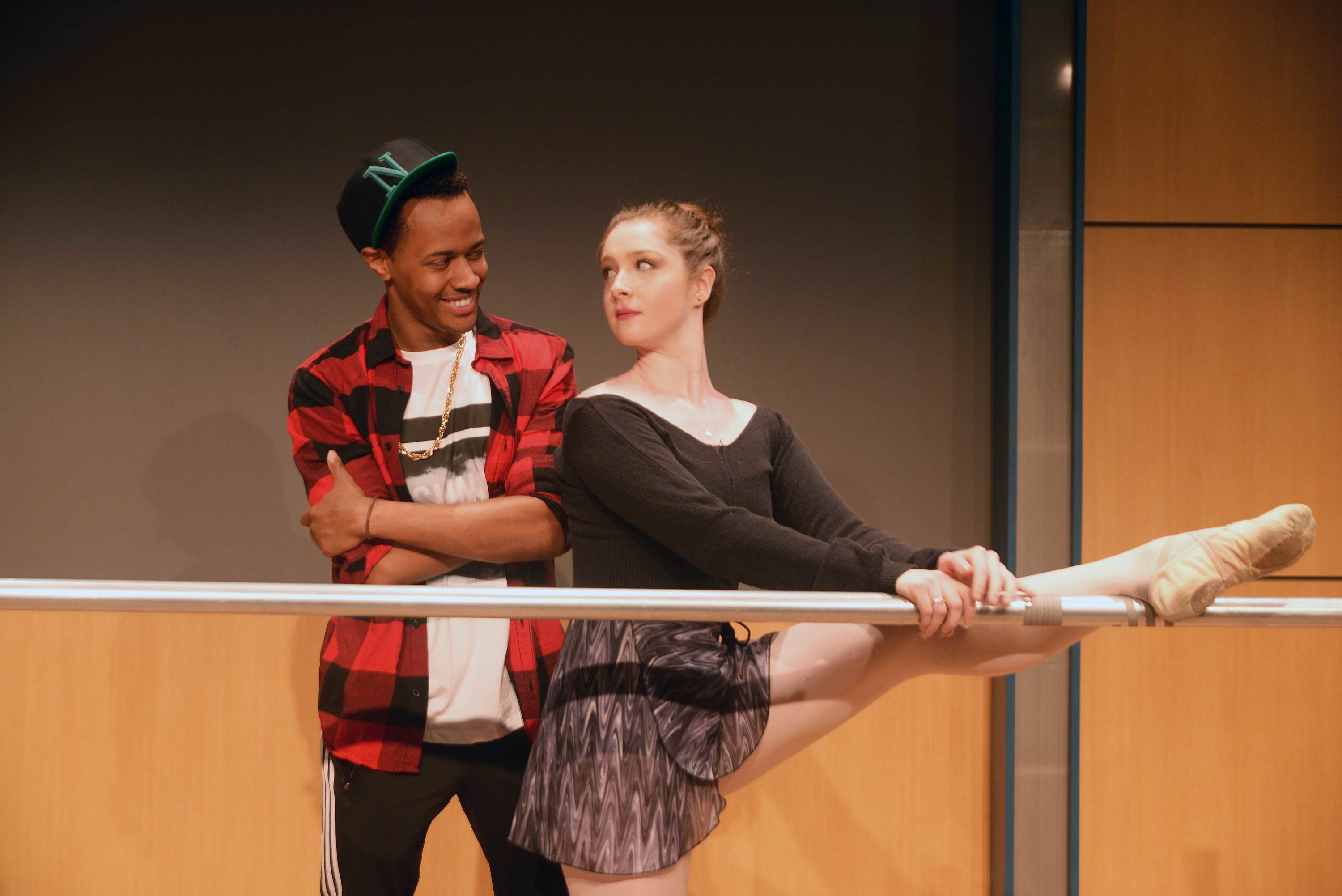 Illa! A Hip Hop Musical
If the success of Hamilton opens new space for hip-hop in musical theater, it could be for shows like Ronvé O’Daniel and Jevares C. Myrick’s semi-autobiographical tuner about an African-American ballet dancer with rap-star dreams and a white girlfriend of whom his family disapproves. Illa! was part of the Development Reading Series in the 2015 edition of NYMF; this year it is performing three concerts.
Photograph: James Alexander 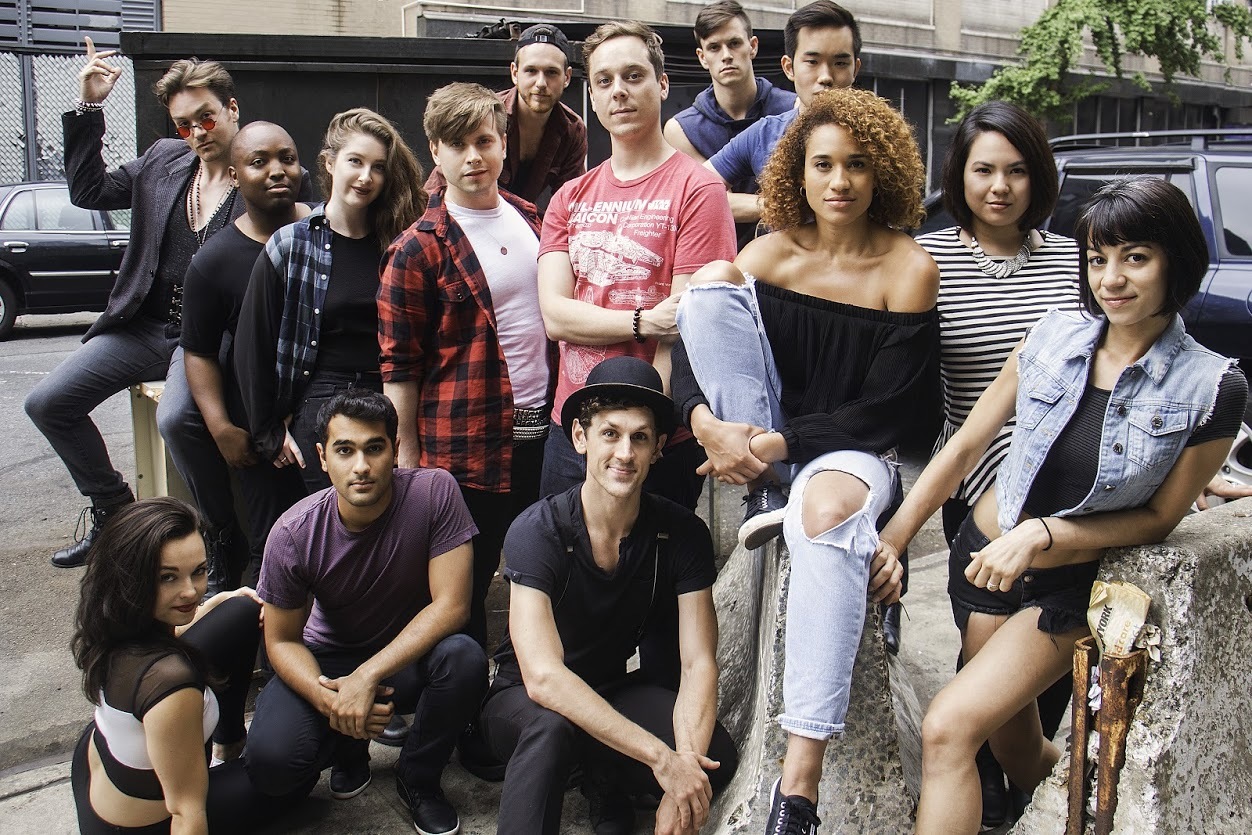 Ludo’s Broken Bride
In the tradition of The Who’s Tommy and Green Day’s American Idiot, Stacey Weingarten adapts a 2005 concept album by the alt-rock band Ludo into a stage musical. Weingarten shares directing duties with Donna Drake, and based on the subject matter—a time-traveling love story that spans the history of the world from the dinosaurs through a future zombie apocalypse—it sounds like there’s a whole lot to direct.
Photograph: Larry Hamilton 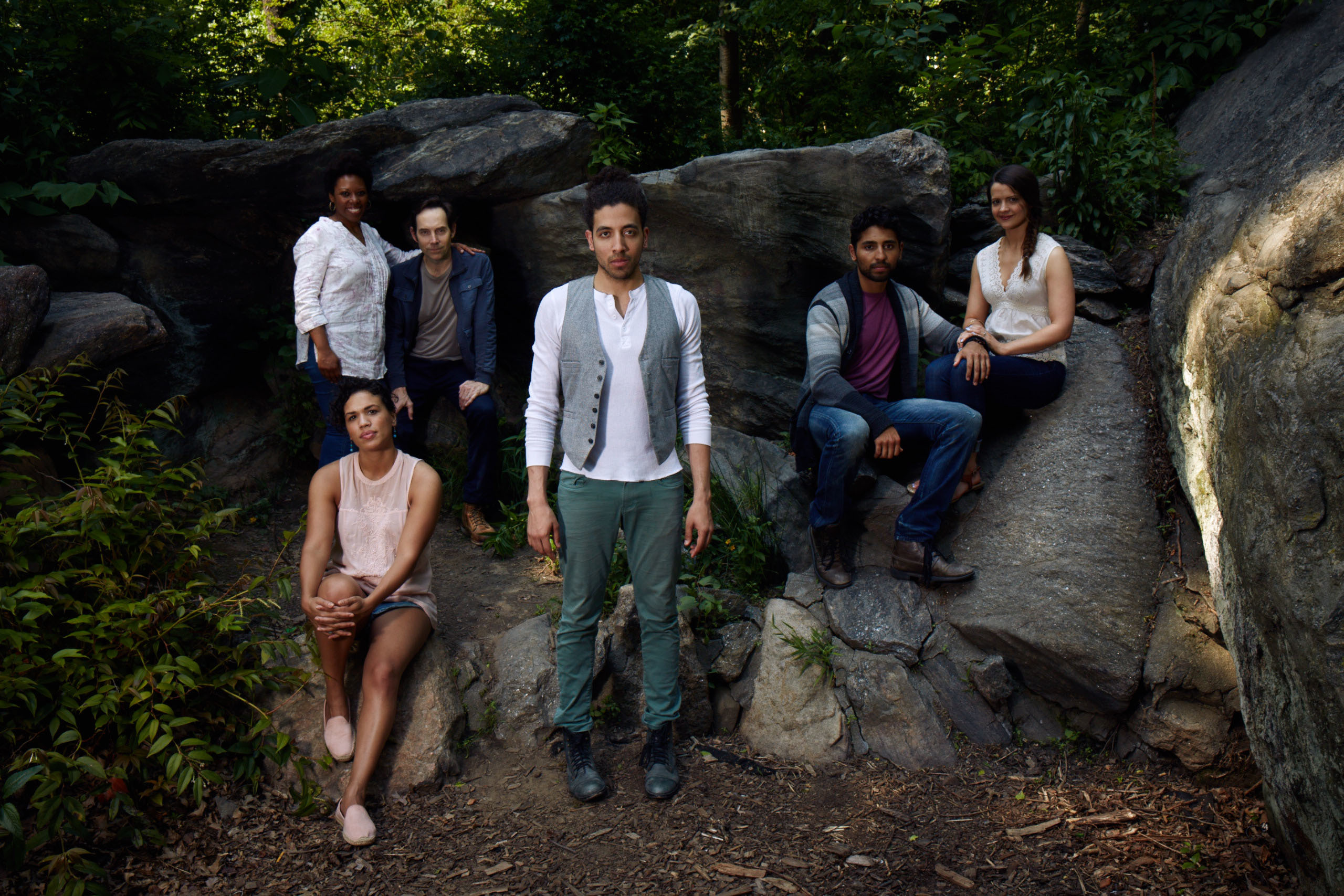 Newton’s Cradle
Broadway royal Victoria Clark (The Light in the Piazza) ventures into directing at the helm of this nonlinear musical about the curious romantic and familial incidents of a young man with autism. Heath Saunders wrote the show with his mother, Kim Saunders, and also stars. It’s a family affair; brother Trent Saunders is also in the cast, along with the charming Rose Hemingway (who starred opposite Daniel Radcliffe in the 2011 revival of How to Succeed in Business Without Really Trying).
Photograph: Zack DeZon 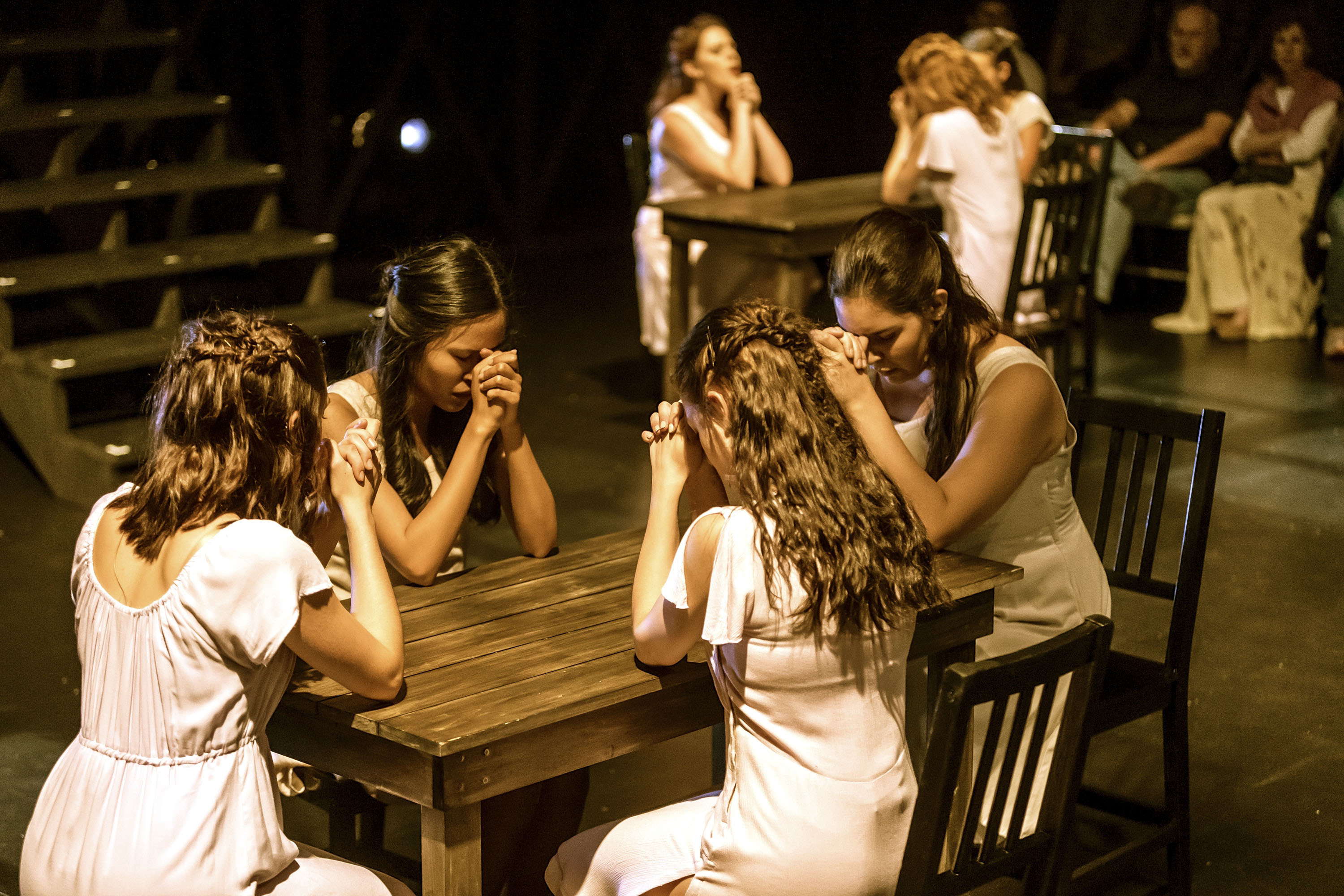 Nickel Mines
Although musicals have a pop-culture reputation for happy-go-lucky optimism, many modern shows are very serious indeed. Among them is this somber musical about tragedy and healing, which uses movement and music to examine the 2006 mass shooting that claimed the lives of five Amish schoolgirls in Lancaster, Pennsylvania. Allegiance choreographer Andrew Palermo directs the piece, whose book he cowrote with Shannon Stoeke; the score is by Texas singer-songwriter Dan Dyer.
Photograph: Paul Kennedy 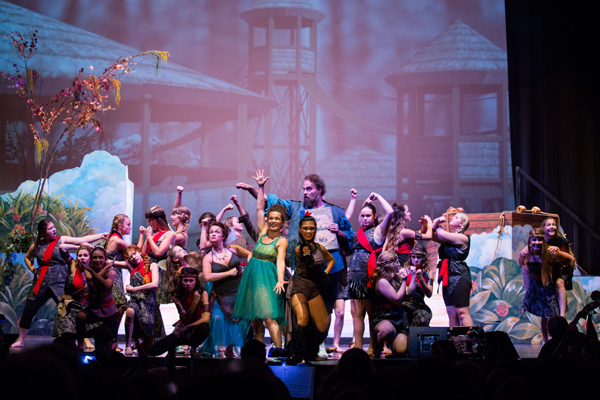 Tink!
Lord knows, J.M. Barrie’s Peter Pan story has already been pillaged within an inch of its tender life, including in the musicals Peter Pan and Finding Neverland and the semimusical Peter and the Starcatcher. But that’s not stopping the team behind Tink!—Anthony Marino, Lena Gabrielle and Greg Kerestan—from tinkering with it yet again, this time in a prequel that images a romance between the young fairy and the first mate of a pirate ship. The imaginative Rachel Klein directs.
Photograph: Kelly Tunney