After three years of planning and miles of red tape, the plan for a "floating" island park on the Hudson River hit a major speed bump last week. The project, dubbed Pier 55, aims replace the dilapidated Pier 54 with a 2.7-acre park above the Hudson River at the west end of 14th Street. Plans for the space include three performance venues, rolling hills and views stunning enough to leave even the most jaded New Yorker in awe.

Last Thursday, a federal court issued a ruling that has put the future of the park in jeopardy. Following up on the latest in a string of lawsuits filed by the City Club of New York against Pier 55, Judge Lorna G. Schofield revoked the pier's permit, citing that its construction as a performance space is not sanctioned in an area that's been deemed a maritime wildlife sanctuary.

The ruling effectively negates an official approval from the Army Corps of Engineers last year, and is the first major legal win for the City Club in its battle to keep the park from seeing the light of day. In June 2015, the organization filed suit with the State Supreme Court in Manhattan to halt progress on the pier, claiming that organizers had deliberately deceived the public by failing to divulge the effects that the new space would have on the Hudson River's ecology. Last September, the court shot down that suit, and developers continued to push ahead on the project.

The park was scheduled to open to the public by the end of 2018, but after Thursday's ruling it's not looking like it will completed by then (if at all).

Pier 55 is being funded in large part by billionaire power couple Barry Diller and Diane von Fürstenberg—its initial projected cost was $130 million, but that figure has since ballooned to more than $200 million. Land for the project was given to developers for $1 per year by the Hudson River Park Trust.

The park has the backing of Mayor Bill de Blasio, Governor Andrew Cuomo and several of New York's most influential people. But, alas, the City Club of New York could very well keep the project from coming into fruition. 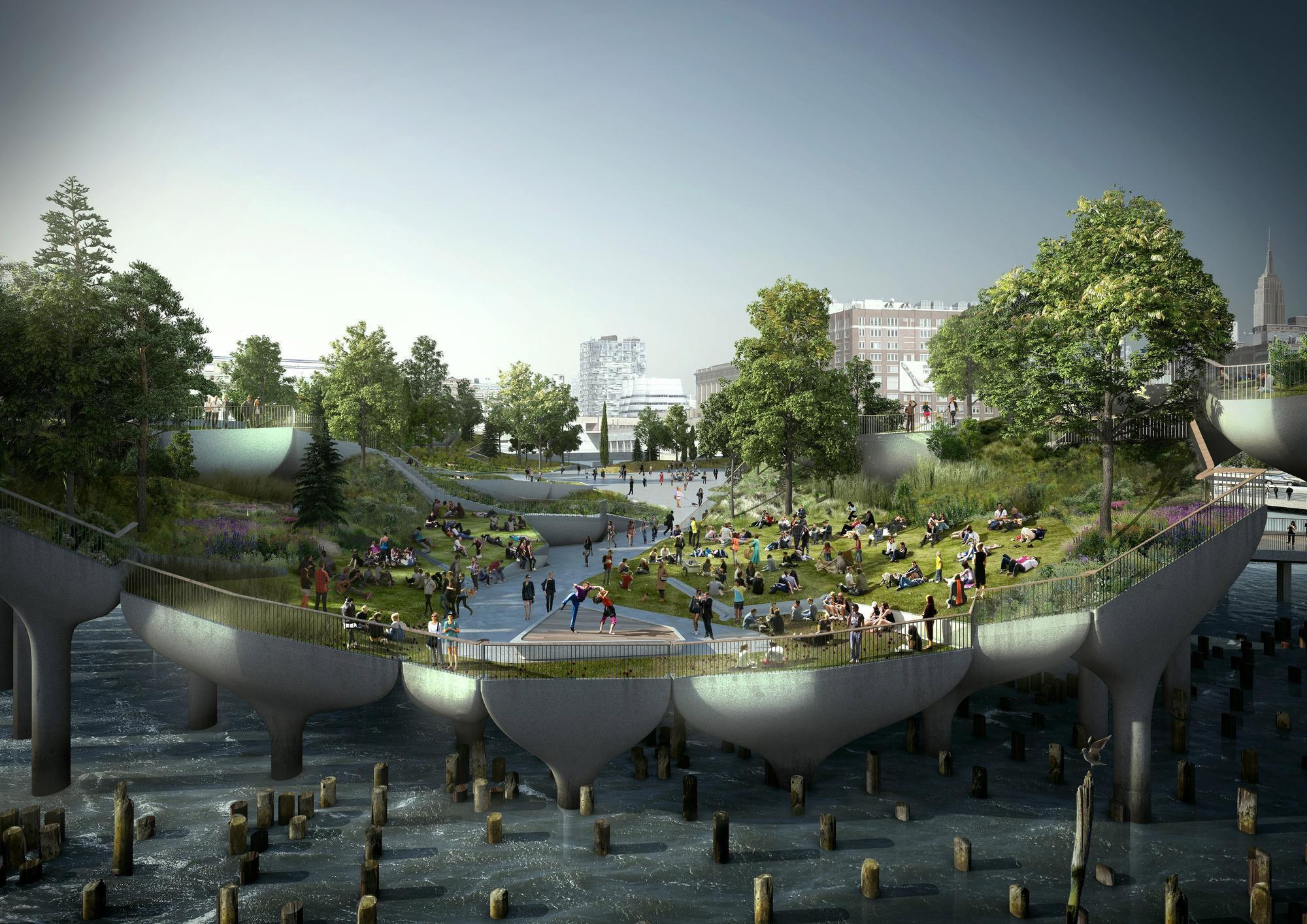 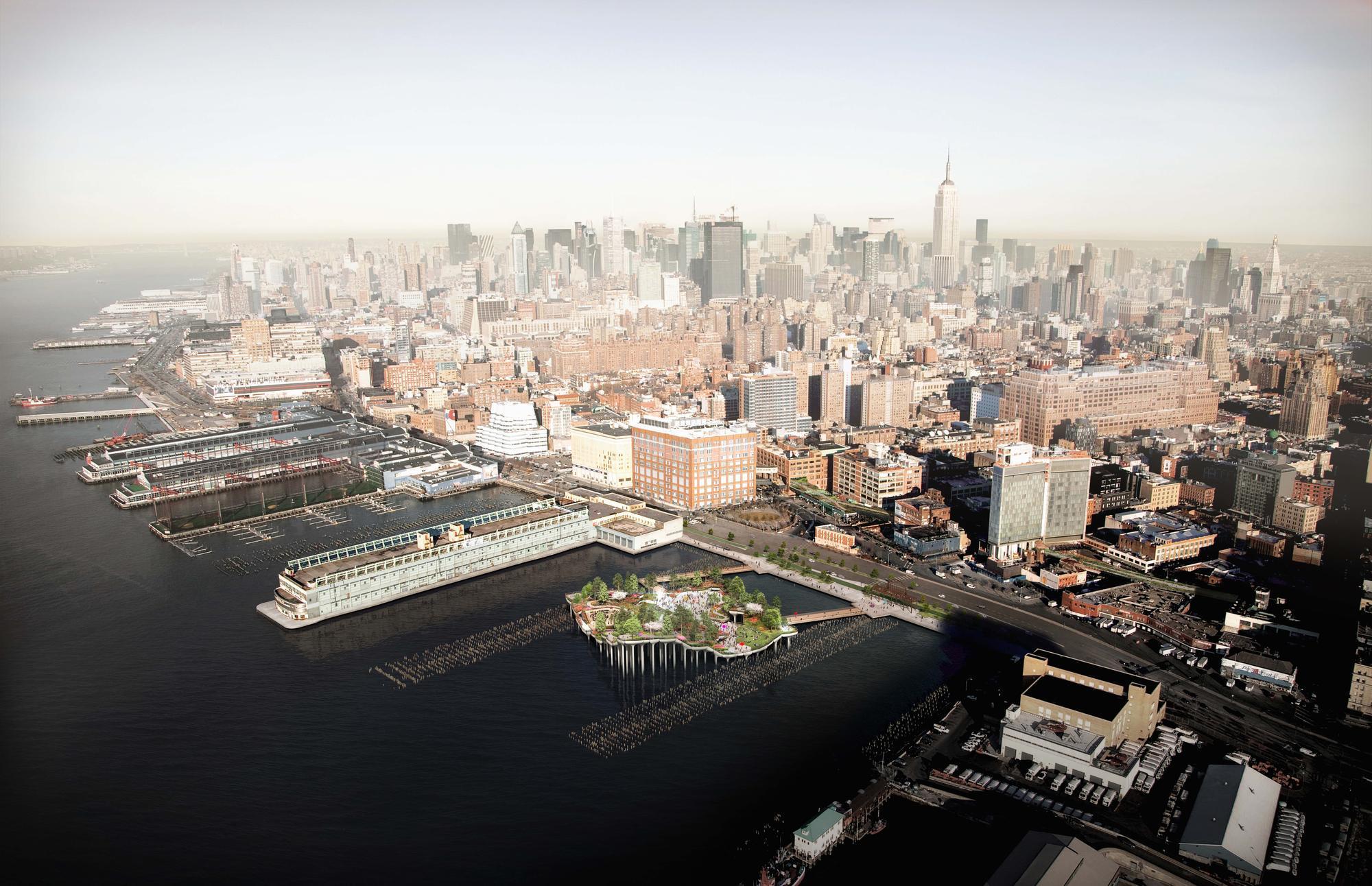