Of course, we love the iconic New York writers (we’re looking at you, Jonathan Lethem, no matter how long you reside on the other coast), but we don’t need to tell you to read them, do we? Creative types continue to flock to the city—snapping up NYC’s affordable apartments, we bet—and constantly create stimulating, original work. So who says every good story has already been written? These authors prove otherwise.

RECOMMENDED: See all things to do in New York this fall 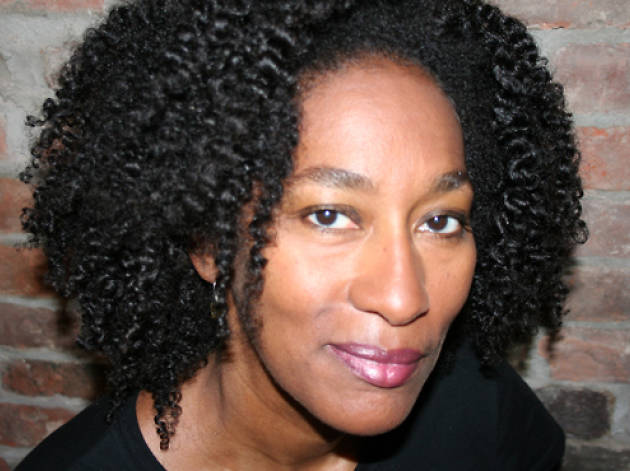 She’s a Baruch College professor, a books editor, a journalist and curator of a Brooklyn reading series: a genuine Renaissance woman for the 21st century. You may not have caught word of her debut novel in 2004 but her latest, Into the Go-Slow, which addresses the legacy of the Black Power Movement and the troubled bond between African Americans and Africans, is already causing a stir within the literary community.

Buy Into the Go-Slow on Amazon 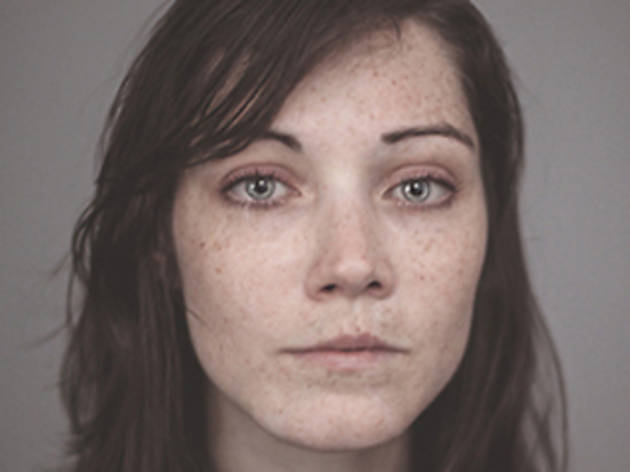 With essays, fiction and poetry appearing everywhere from the New York Times to New York Magazine, it’s possible you’ve already read Gerard’s work. The multi-talented Brooklynite also garnered attention when she—way before Rumer Willis—walked topless through New York, an experience she translated into a profoundly moving chapbook, Things I Told My Mother. Gerard’s debut novel, Binary Star, will be published early next year—here’s an excerpt that illustrates her singular style. 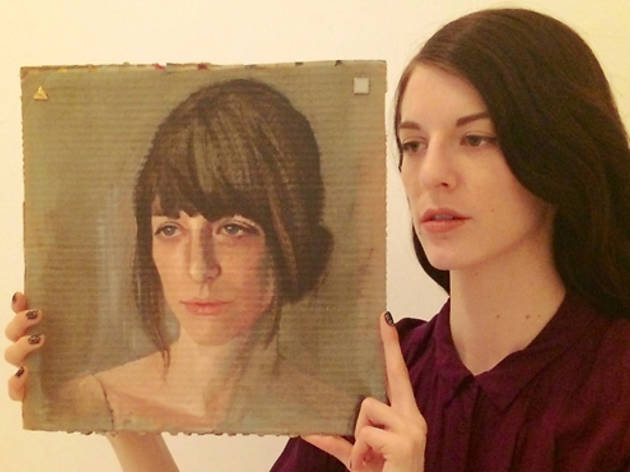 Trust us: All the cool kids are reading Hodson’s recent chapbook, Pity the Animal, a lyrical essay that explores the question and answer, “How much can a body endure? Almost everything.” She’s also been a PEN Center USA Emerging Voices Fellow, a collaborator with the Marina Abramović Institute’s Immaterial project, and as an examination of stuff, inventories all of her possessions on Tumblr. What will she come up with next?

Buy Pity the Animal on Amazon 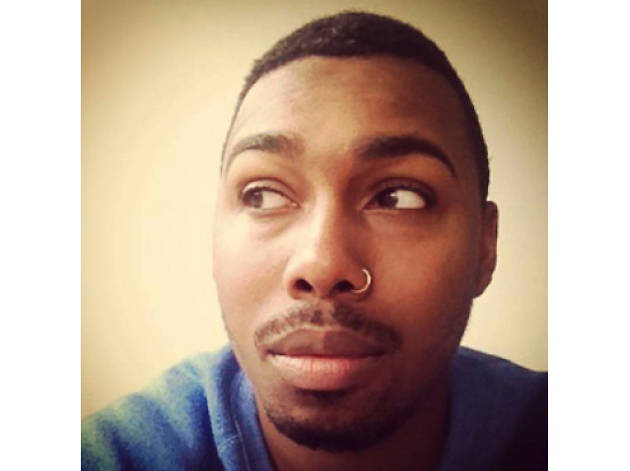 The tagline on Jones’s website reads, “For Southern Boys Who Like Poetry.” But his writing, which has appeared in numerous journals (and, of course, Buzzfeed, where he works as the LGBT editor), transcends the lines of gender, location, race, sexuality—and he never hesitates to address these topics either. His first poetry collection, Prelude to Bruise, will be published in early September and is one of our top 10 most-anticipated fall books.

Buy Prelude to Bruise on Amazon 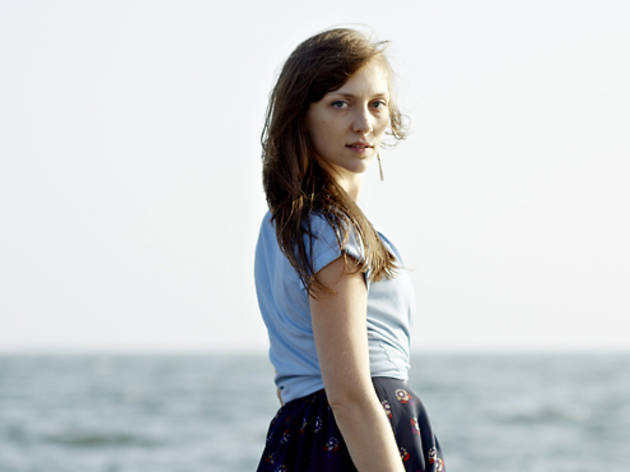 The number one breakout debut of 2014, Lacey’s Nobody Is Ever Missing reads like the work of a master: Effortless yet complex and utterly engaging as the author recounts the emotional breakdown of her protagonist. She’s also deeply engaged in the Brooklyn community as a co-founder of 3B, a local bed & breakfast, and writes consistently beautiful short stories and essays on topics like selling her eggs and the loneliness of the female body.

Buy Nobody Is Ever Missing on Amazon 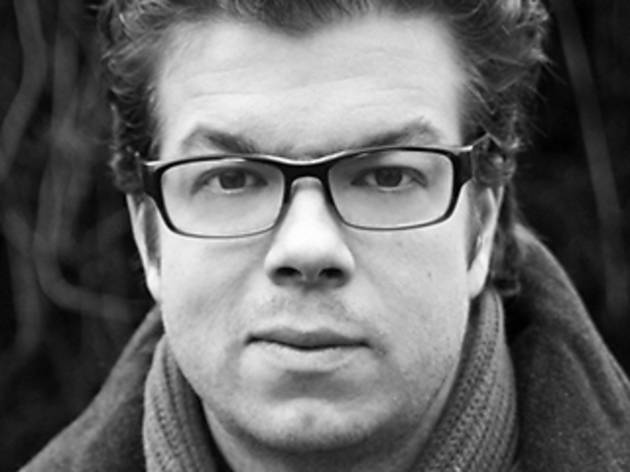 Poet, professor, critic, novelist, Lerner does it all—and does it well. Even before his debut novel Leaving the Atocha Station hit all the big best-of lists in 2011, he was racking up awards and fellowships as a poet, and he brings that meticulous yet lyrical voice to his equally stellar fiction. Have no doubt, Lerner’s latest, 10:04, will again be praised as one of the best books of the year. 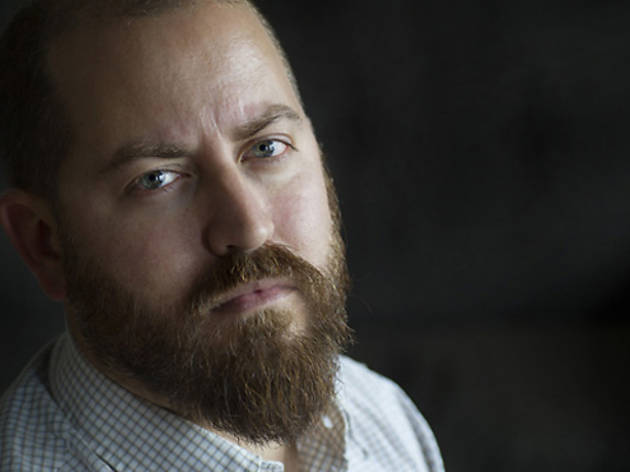 Author Justin Taylor tipped us off to this one in our recent interview, remarking, “[Jess Row’s] Your Face in Mine [is]maybe the best new novel I’ve read this year, and one of those books that seems to have appeared at the exact moment that the culture needs it to exist.” Row has already published two collections of stories, and the acclaim for his first foray into the longer form assures us that he deserves our attention.

Buy Your Face in Mine on Amazon 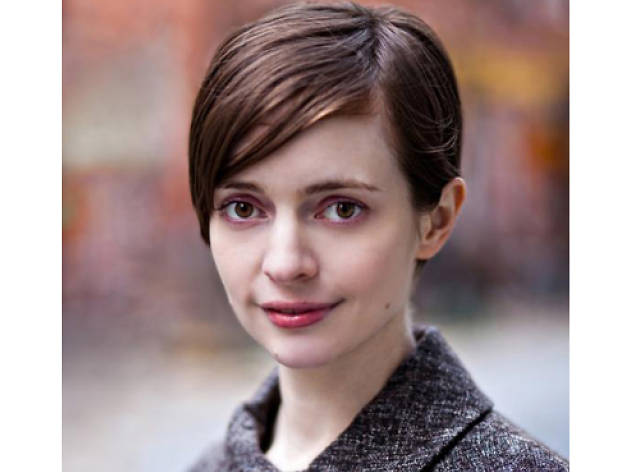 New York is lucky to claim Mandel, a Canadian native, as a resident. She regularly exhibits her critical talents as a staff writer for the online magazine The Millions, and, with a background in the mystery and noir genres, her fiction showcases intricate, action-driven plots written in skillful prose. And her skill has never been more apparent than in her fourth novel, Station Eleven, a post-apocalyptic story with all the grace of literary fiction. 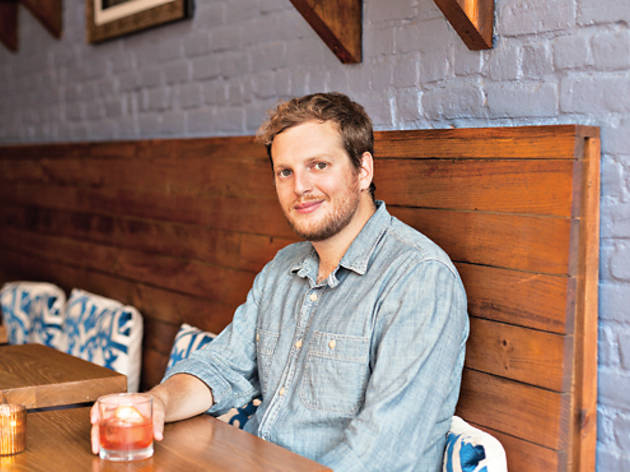 Though still quite young, Taylor has established himself as a master of the short story. His recently published collection, Flings, expands his repertoire, exploring new characters and themes but always with the humor and precisely-detailed worlds that have earned him steady admiration and spots in top-tier publications (like the New Yorker). Taylor also teaches in Brooklyn and edits the arts annual The Agriculture Reader. 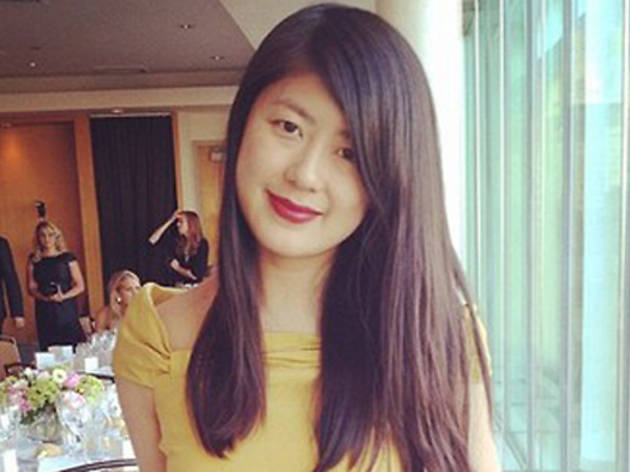 As a contributor to Rookie, Tavi Gevinson’s online magazine for teen girls, Zhang publishes essays and short stories that appeal to readers across the spectrum. Similarly, you don’t need to be a hag to relish in the personal tales in her new chapbook, Hags, or a Chinese-American woman to appreciate the knife-sharp, fearless verse of her debut poetry collection, Dear Jenny, We Are All Find, which tears through the layers of her own identity.

Buy Dear Jenny, We Are All Find on Amazon