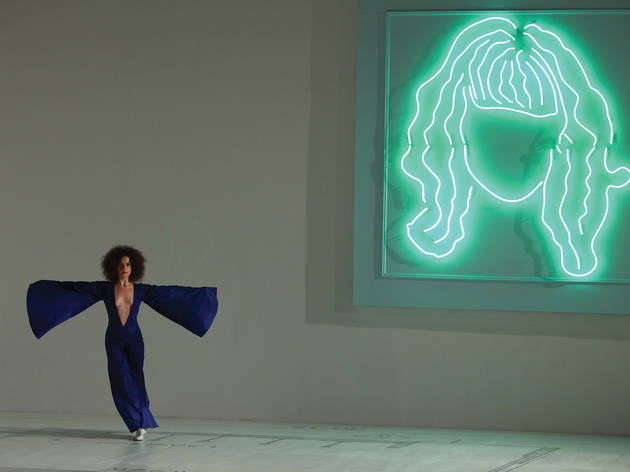 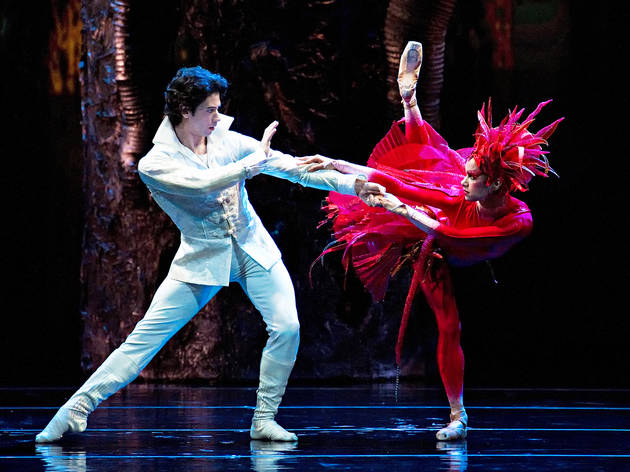 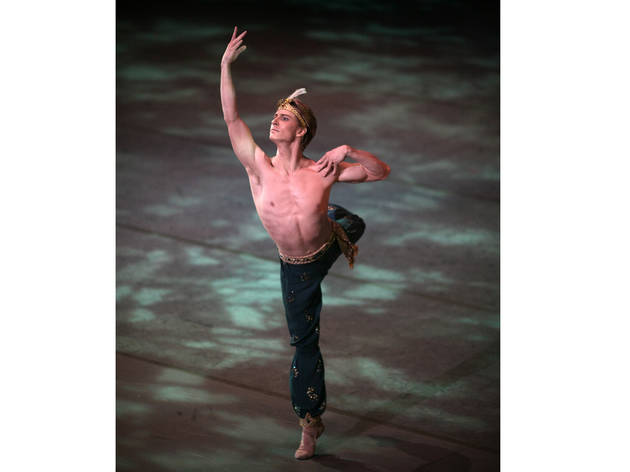 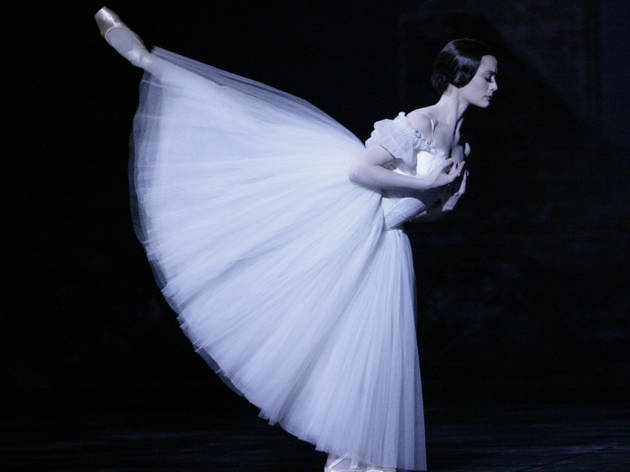 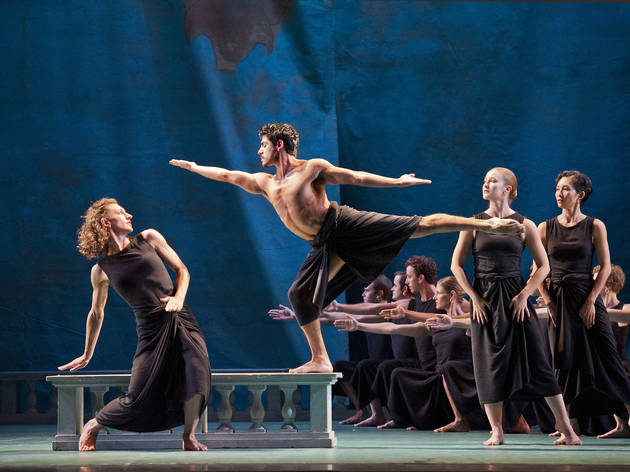 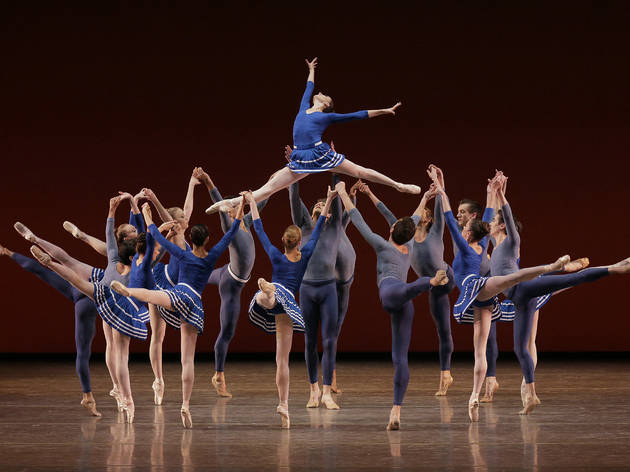 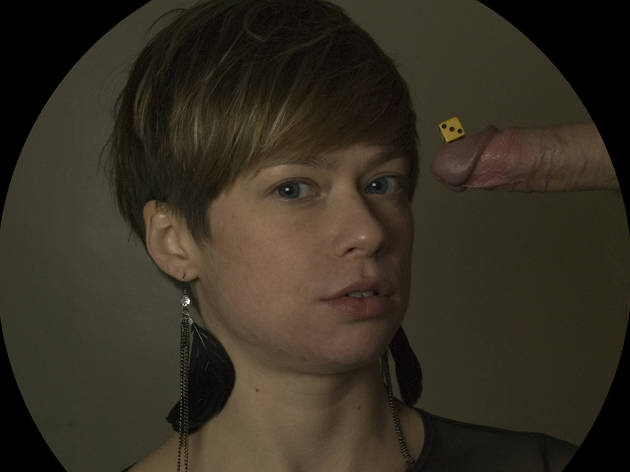 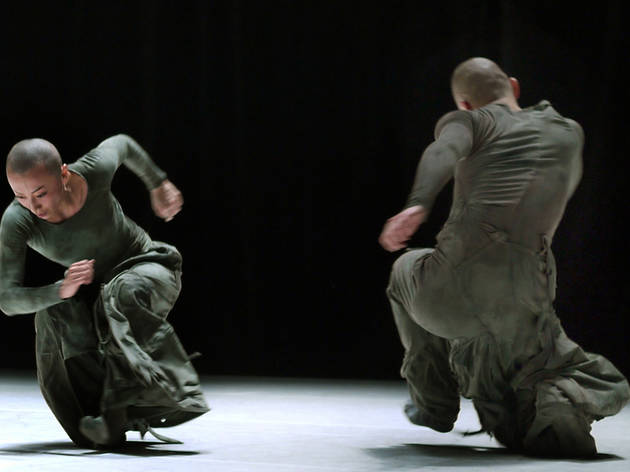 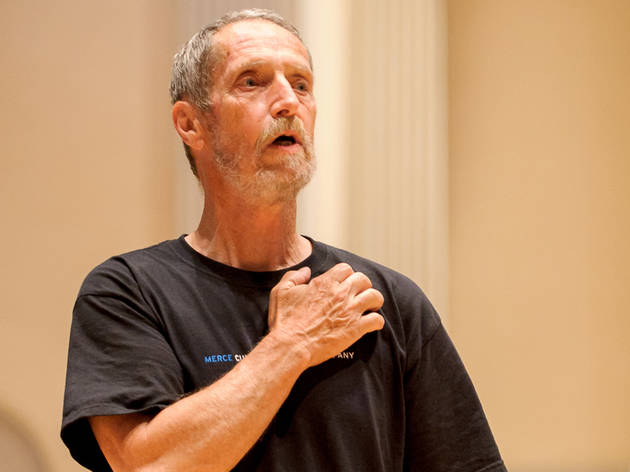 In 2012, dance found a solid home at museums. Sarah Michelson won the Bucksbaum Award at the Whitney Biennial for her exquisite Devotion Study #1—The American Dancer. Ralph Lemon's "Some sweet day" brought choreographers to the Musuem of Modern Art. And Trajal Harrell, who will perform at MoMA in February, added on to his brilliant Twenty Looks or Paris Is Burning at the Judson Church. Other highlights included Danspace Project's Judson Now, which took a look back at a revolutionary artistic movement, as well as, in the ballet world, sumptuous premieres by Alexei Ratmansky and Justin Peck. On January 31, Peck, a New York City Ballet corps member unveils a new work—meaning 2013 is off to a good start.

RECOMMENDED: Best of the year 2012

THE BEST
Trajal Harrell It’s been an excellent year for Harrell’s Twenty Looks or Paris Is Burning at the Judson Church, a labyrinth of dances inspired by the imagined union of voguing and postmodern dance. With choreographic nuance and humor, Harrell contrasted the lavish, all-male Antigone Sr. with the quiet wonder of Judson Church Is Ringing in Harlem (Made-to-Measure).

Sarah Michelson How many choreographers have won the Whitney Biennial’s Bucksbaum Award? One. In Devotion Study #1—The American Dancer, Michelson transformed a backward triplet into a spellbinding, soulful ritual; more recently, at the Museum of Modern Art, she unveiled Devotion Study #3 and heralded the start of a bold new direction.

Judson Now With its intimate platform series, Danspace Project highlighted the radical ’60s collective of artists who ushered in postmodern dance. The survey of younger artists could have been more daring, but performances and talks by the veterans were entirely worthy, particularly David Gordon’s THE MATTER/2012: Art & Archive. In this new look at older works, featuring students from the Department of Drama at NYU’s Tisch School of the Arts, he reframed himself.

Justin Peck From the first time I saw his work—a brief piece at a Columbia Ballet Collaborative concert—my skin prickled. In October, Peck, a corps de ballet member of New York City Ballet, unveiled Year of the Rabbit, a self-assured, exuberantly flowing ballet set to music by Sufjan Stevens. He debuts another this January.

Alexei Ratmansky The imaginative Russian choreographer’s deep affinity for the music of Shostakovich continued with his exquisite Symphony #9, the first part of a trilogy featuring the composer’s music that will be performed by American Ballet Theatre this spring. The year also saw the premiere of his looney, entertaining Firebird.

Paul Taylor The move from New York City Center to the David H. Koch Theater gave Taylor’s works a fascinating new frame, but beyond that it firmly made Lincoln Center a home for modern dance.

Steve Paxton As part of Judson Now, this legend of improvisation and dance organized an afternoon marking Judson’s 50th anniversary, “Conversations Without Walls,” which featured dancing and talking; at MoMA’s “Some sweet day,” he staged Satisfyin Lover and State. To be in his presence—his mind, his work—made for a meaningful fall.

Paris Opera Ballet Lincoln Center Festival brought Paris to New York; it was fascinating to see a company enmeshed in one schooling—and what a beautiful Giselle.

Mark Morris Dance Group In both his 1989 Dido and Aeneas and his new A Choral Fantasy, Morris showed his specificity and dynamism in two mesmerizing dances, each a showcase for the heroic Amber Star Merkens.

Angel Corella and Ethan Stiefel Does this belong in best or worst? Both dancers retired from American Ballet Theatre—Corella to focus on his Barcelona Ballet in Spain, and Stiefel to direct the Royal New Zealand Ballet. In any case, it was the end of an era.

Bunheads Seriously, this TV series is great. Not only are there references to George Balanchine, but you get to watch choreography that is hilarious and classical. How could you pass on a show that unveiled a ballet about recycling? It’s called Paper or Plastic. Plastic wins.

HONORABLE MENTIONS The collective AUNTS (for keeping the spirit of experimentation alive), Liz Santoro’s We Do Our Best, Rebecca Patek’s Real Eyes, Einstein on the Beach, Meg Stuart’s Blessed, Jodi Melnick and Trisha Brown’s One of Sixty Five Thousand Gestures.

THE WORST
Doubletoss Interludes After the gorgeous Park Avenue Armory performances that closed the curtain on the Merce Cunningham Dance Company, this new staging of his Doubletoss (1993) with eight of the group’s members was troubling, proving that folding the company was the sad but right move. (Closing the school is another story.)

Sylvie Guillem: 6000 Miles Away Even if you think Guillem still has it (or ever did) this overhyped, horrid evening of dance was typical of the mediocre crap coming out of Sadler’s Wells.

Trey McIntyre Project and Korea National Contemporary Dance Company I still have trouble wrapping my head around DanceMotion USA, a collaboration between the U.S. Department of State and the Brooklyn Academy of Music, but this performance proved that it is a colossal waste of money. And just one more thing: The BAM Fisher needs some artistic direction.