NYC is a city of transplants, interns and tourists with a few born-and-bred New Yorkers mixed into the bunch. Regardless of which category you fall into here are eight telltale ways to tell a real New Yorker from a fake New Yorker.

1) Real New Yorkers will sit by the rail at all costs.

Sure, it's a little weird sliding down into that warm seat once someone gets up, but it's a small price to pay for the freedom the rail provides. And if you catch an empty train, all the better, kickback against the rail and relax.

2) Fake New Yorkers will wait for the walk sign.

Is there an explosion of jaywalking tickets being handed out everywhere else in this country? Seriously, why is it so taboo to not just use common sense and cross when it's clear everywhere else? 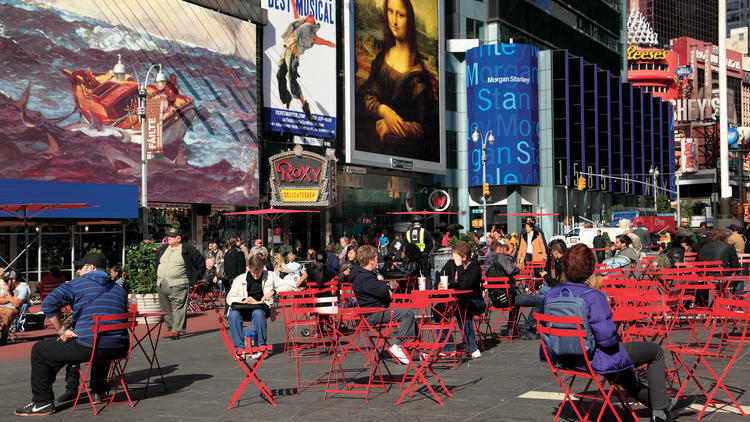 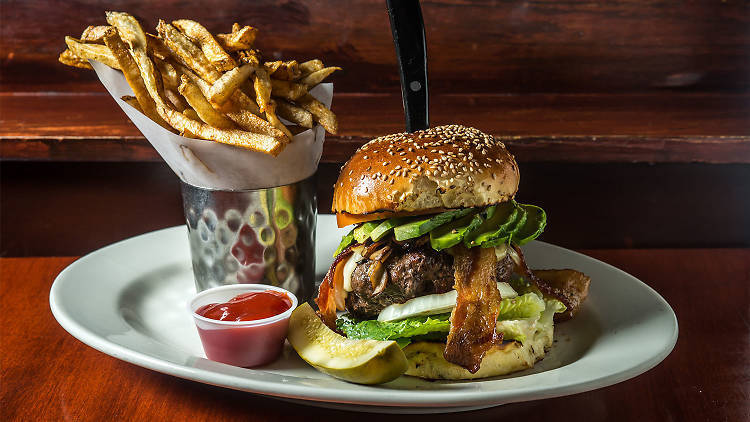 4) Real New Yorkers will have a strong opinion about the city's best burger.

Whether a chain like Five Guys or Shake Shack or a New York institution like Minetta Tavern you need to have a strong enough opinion that you're willing to fight with your friends.

It may seem dirty to an outsider, but these hot dog and halal carts are providing on the go meals to the real New Yorkers. 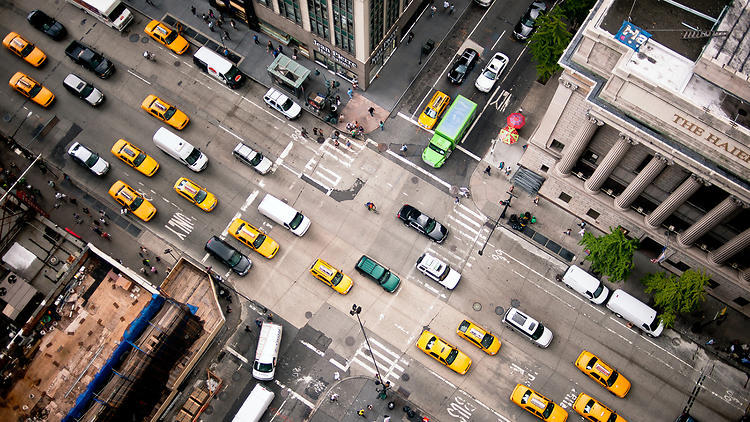 6) Real New Yorkers will give an intersection, not an address.

A numbered address is akin to hieroglyphics. Give a person the intersection and then it's up to them to figure it out. 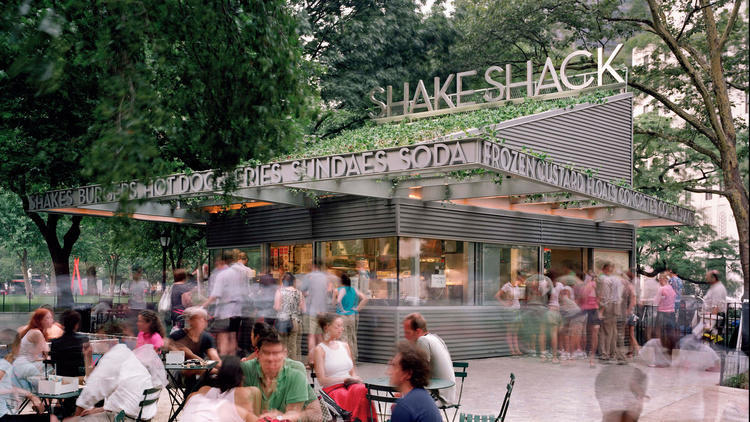 The nice thing about New York is no matter if you want a bagel, burger or salad there are multiple great options within the city. We don't wait in line for some instafamous spot. 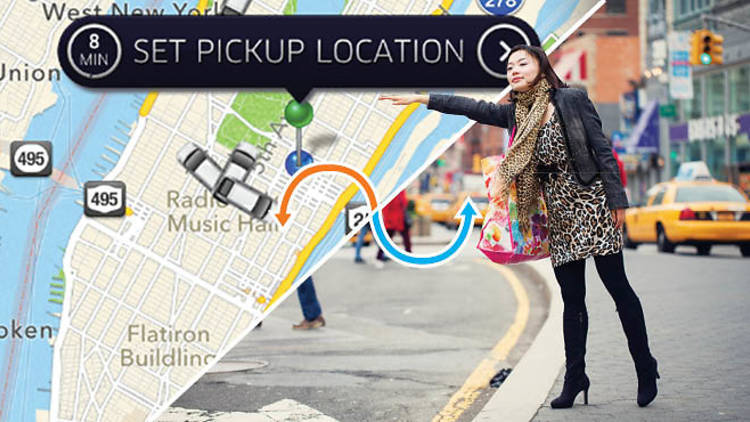 Twenty blocks may seem like a marathon to out-of-towners, but years of building up an impressive walking tolerance (and speed) mean we sometimes get there even faster than taking a taxi or Uber.