Is outdoor dining in NYC here to stay?

Turns out, it's kind of complicated. 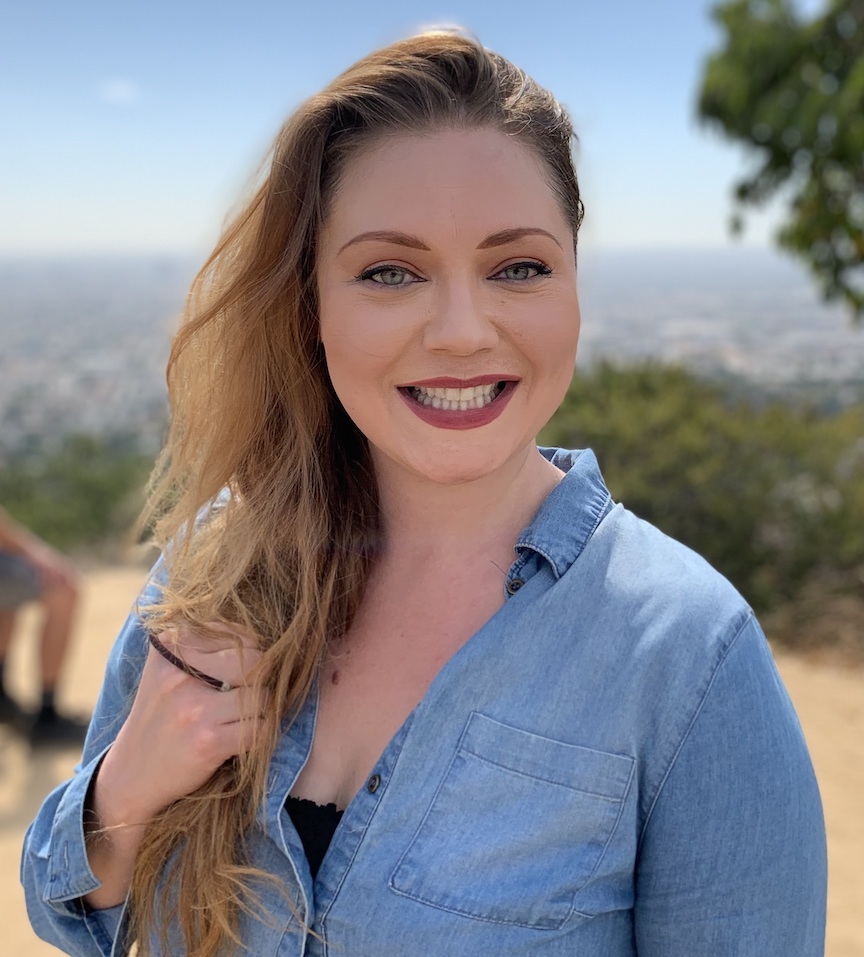 What does forever mean to you? Is it the logical conclusion of a love story, an optimistic view of the afterlife, or rush hour hyperbole? More precisely, and to borrow a word from Mayor de Blasio with regard to outdoor dining, what makes something permanent? A promise, an assertion, a simple hope printed on a box of hair color? Does merely saying it make it so?

Last September, de Blasio ostensibly made the five boroughs’ Open Restaurants program, which allows eating and drinking establishments to maintain and expand outdoor seating without jumping through all of the usual hoops, “permanent.” The move enabled more than 10,000 restaurants and bars to keep the open-air operations they’d cobbled together in scrappy fashion and, in some cases, turn them into the slick, enclosed, seasonally heated spots we now know as “streeteries.”

At the time, Department of Transportation Commissioner Polly Trottenberg called the program “one of the few bright spots in the pandemic.” NYC ‘Nightlife Mayor’ Ariel Palitz lauded its resulting “cafe culture.” And president and CEO of the New York City Economic Development Corporation James Patchett posited that the move would “help revitalize neighborhoods and the economy.”

It was all exceedingly normal and everyone understood exactly what was happening.

"By extending the much-needed lifeline that allowed restaurants to use outdoor public spaces for seating during the pandemic, New York is ensuring that these small businesses will be able to continue to use these spaces as they work to rebuild and support the revitalization of the Empire State," Cuomo said.

Obviously, the mayor’s purview is the city and the governor’s is the state. But the state’s legislation sanctioning streeteries through 2022 does not equate to the city’s “permanent” allowance. And in spite of their purported permanence, streeteries are still poised for a prolonged period of formal regulation informed, in part, by public criticism. Speakers at a community board meeting attended by Gothamist, for example, were particularly displeased.

“This isn’t Paris,” one reportedly cried. Others cited loud crowds, overuse of the “Happy Birthday” song and unwelcome critters that threaten to bring about the “next pandemic” as reasons to walk back some of the enthusiasm for dining sheds.

So, is outdoor dining here to stay forever in NYC? It is in theory!

The city intends to make it permanent, which will require zoning changes informed, in part, by community boards. Once NYC denizens, lawmakers, et al. have weighed in, streetery regulation will be more streamlined and ultimately permanent. Dining sheds might look or feel a little different than what we became accustomed to in 2020, or the result of those regulations may go unnoticed by the typical consumer. And the state is not going to come around, smack the daiquiri out of your hand and huff, “nice streetery ‘ya got here, be a shame if something happened to it,” while you’re just trying to enjoy the World Cup where dogs used to use the bathroom come 2022.

Still, very little is permanent, even when it comes in a tidy package with plastic gloves and easy-to-read instructions. But it would appear that outdoor dining will be a long-term staple in NYC. Maybe not in the rigid way “permanent” implies, like a promise that things will stay exactly the same no matter what, but like the ethereal mist implied by forever; an idea drifting from street to street, settling in to make previously unlikely spots your own personal dinner table. At least until the next elections.