Food historians will look back at the seven-year run of Alain Ducasse at the Adour, the Ducasse/Esnault sequel that opened recently in the St. Regis hotel.

Here, wine is the muse—Esnault and Ducasse created the menu with Adour’s sommeliers—and the wine program instantly ranks among the city’s top three. The oenological bells and whistles are impressive, including 50 private vaults where members can access their own bottles, and an interactive computer program that allows drinkers to surf information on their chosen potable by skimming palms over the bar, or the tabletop in the private tasting room.

The list itself is exceptional not for the expense-account bottles, but rather for the savvy double-digit choices (70 are below $50, including many excellent California offerings). Most diners are presented the CliffsNotes-esque 500-bottle version of the list, but the formal, flawless waitstaff (they memorize which coat is yours, rather than burdening you with a tag) will bring out the worthwhile 1,800-bottle tome when asked.

The dining room is a physical paean to wine. The Rockwell Group oversaw the brilliant renovation of the space, vacant since Gray Kunz’s Lespinasse cleared out five years ago: a cocoon of backlit glass etched with grapevines elegantly frames the hotel’s platinum-leaf walls; wine refrigerators fill the dining area, displaying bottles to patrons in the same loving manner a private library showcases first editions. Like the old Ducasse, there’s a clubby feel here, but it succeeds in being welcoming rather than alienating.

Similarly, Esnault’s lighter, more contemporary version of haute French that he brought to the Essex House returns—at roughly half the price (the five-course tasting menu is $110, compared to seven courses for $235 at his previous post). There are just as many head-turners here—if you order right. This chef’s version of “light” doesn’t mean dietetic, but I’ve rarely tasted a more delicate take on foie gras than the duck liver–stuffed ravioli. A thin layer of the creamy offal perfumes the dish, and chewy tapioca pearls add a trendy accent. Quite good, though Esnault raises the art of innards to lofty heights with his sweetbreads meunière. The simple preparation, sautéed in butter, allows the silky glands to shine, and a poached egg that crowns them lends more richness, as do trumpet and cèpe mushrooms, carrots and leeks, luxuriating in a savory chicken jus. A provided round of toasted brioche is essential for sopping up the remaining juices.

The entrees have a similarly rich bent—the majority of options features either shellfish or red meat—but rarely come off as heavy, mostly because Esnault judiciously sauces. The beef entrée is masterful, in large part due to a light dose of decadent foie gras–truffle jus, which, like the perfect steak sauce, ever-so-gently enhances a sumptuous tenderloin and savory cube of short ribs. Esnault pairs blander mains with stronger complements, such as razor clams over a straightforward striped bass à la plancha, or a no-better-than-pleasant pork tenderloin that arrives with an apple baked with cranberries, overly gelatinous pork belly and, most winningly, a blood sausage that absorbs a juniper-infused jus.

Meanwhile, another Essex House refugee, pastry chef Sandro Micheli, creates, among several merely decent offerings—notably a popular pear cake, layered with nougat and hardened caramel—one classic. A dark chocolate “sorbet,” the opposite of the ubiquitous molten-chocolate cake, offers a cold chocolate core coated by coffee granita, vanilla cream, and topped with a chocolate disk adorned with gold leaf. A server melts the creation by dousing it with hot chocolate sauce at the table. Toasted brioche appears again, this time as a crouton to soak up the custardy remains.

Careful ordering is essential. When Esnault interprets the classics—a lobster Thermidor poached in butter, coated in an Armagnac bisque atop Swiss chard; a roasted rack of lamb with apricot confit—the results are simply competent.

There’s no reason to settle for that here, not when the wine list is filled with affordable knockouts or when, from the amuse-bouche (puff pastry stuffed with mornay sauce) to the petit fours (macaroons sandwiching chocolate or jelly), Adour puts forth enough occasional transcendence to do right by such a formidable owner in such an auspicious room. 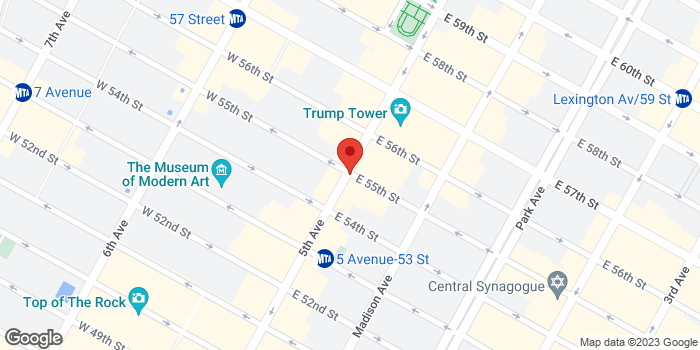