Tapas are hotter than ever in this city, literally. I watched my wife learn this the hard way when she touched a molten-lava-hot paella skillet at Boqueria by accident and got a nasty welt on her hand. Moments later, the manager offered his apologies and showed us similar burn marks he’d received over the past few weeks from handling the same dish. Having made several visits to this small-plates spot, it’s safe to say that our memories of the restaurant will forever be quite visceral.

Owner Yann de Rochefort, who also runs the loungey, moat-encircled Suba, maximized Boqueria’s small Chelsea footprint by cramming ten tables into the bar area and thrusting a 16-seat, elbow-to-elbow communal table in the middle of the room. You’ll enjoy more privacy if you opt for one of the peripheral wood banquettes, but you’ll still have to contend with the booming stereo. The visuals are more soothing: Exposed-filament lightbulbs, a stone bar and wood walls lend the room a fashionably rustic vibe.

Given that Boqueria is named for Barcelona’s centuries-old food market, you might expect chef Seamus Mullen to prepare classic tapas. It’s not that simple: The Vermont native has bounced between New York (Crudo, Brasserie 8) and Spain, and I sensed an urban sophistication in his dishes.

Mullen prepares bacalao (dried, salted cod), a standard tapas ingredient, as an extraordinarily airy and crisp beignet. He adds a Spanish twist to the classic devils on horseback, stuffing a tangy Spanish blue cheese (for kick) and almonds (adding texture) into dates, and then wraps the whole thing with bacon. Mullen is most obsessed with eggs—many of which he sources from the Vermont farm where he grew up. He offers a Spanish omelette, filled with potatoes and onions; a beautiful egg poached in oil and served over zucchini, peppers, peas and asparagus; and fried quail eggs perched delicately atop a mild, smoky chorizo and fried bread.

The menu is organized into four serving sizes, ranging from small tapas to shared entrées. At six bucks a pop for what amounts to tiny tastes, you’ll go broke if you stay small. Unfortunately, the bigger the plate, the less I liked the dish. A lamb-shank entrée was hard to eat—the meat was tough to get off the bone (the accompanying butter knife didn’t help), so I was forced to gnaw on it Henry VIII–style. And aside from a few token stewed plums, the dish was bland. The black paella, served in a skillet, was gorgeous—the ink-stained rice mixed well with pieces of cuttlefish and rabbit, and looked great with a little swirl of saffron cream on top—but the excessively hot rice burned the roof of my mouth, and those pieces of proteins were few and far between.

Having walked around the Boqueria in Barcelona, I can testify to the importance of drinking booze when eating tapas. The restaurant’s 80 wines, all Spanish, are listed by region, but the descriptions are less than helpful, since they focus on geography and not wine character. I preferred the list of sangrias, which includes a beer version that mixes lager, pear puree, lemon juice and triple sec into an aggressively refreshing and unique drink—like a take on the fruit beers from Berlin.

The burn theme reemerged during dessert. Mullen’s crème brûlée is charred not by blowtorch, but rather a branding iron; you can tell whenever someone’s ordered it because the restaurant stinks for a few minutes. Given my paella track record, I was wary of any dish involving hot metal. But my wife healed fast enough, the owner sent over a free round of drinks, and the scar wasn’t so large that I wouldn’t gladly hazard a meal here again. 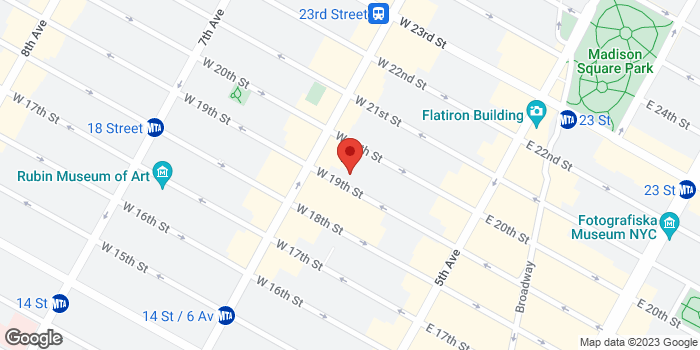