Restaurants, French Flatiron
2 out of 5 stars 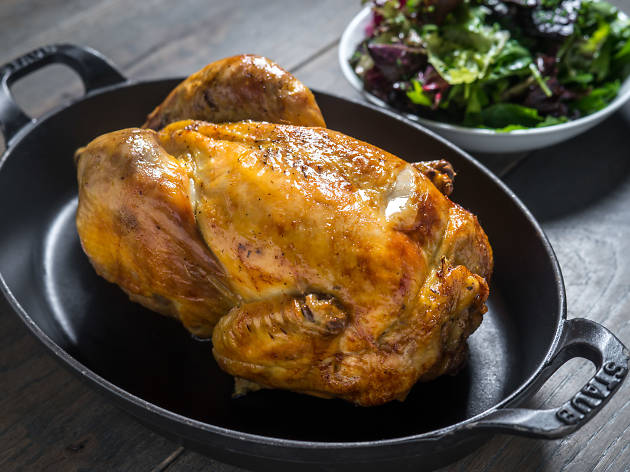 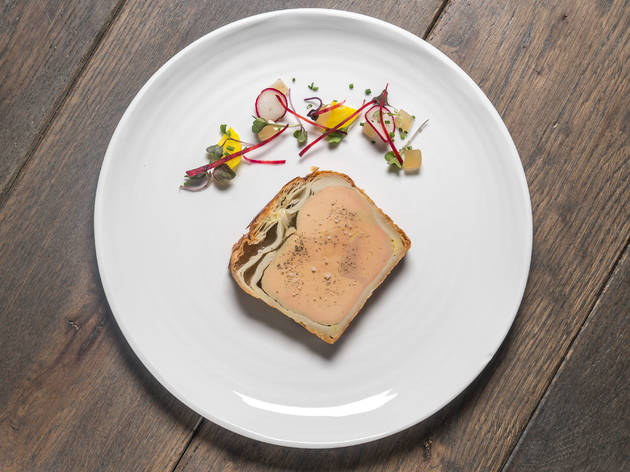 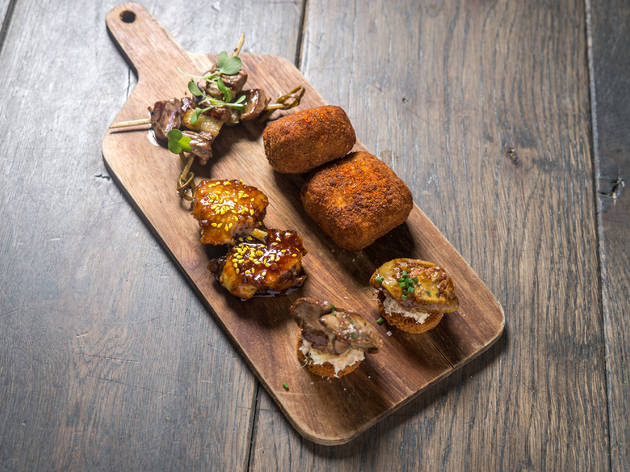 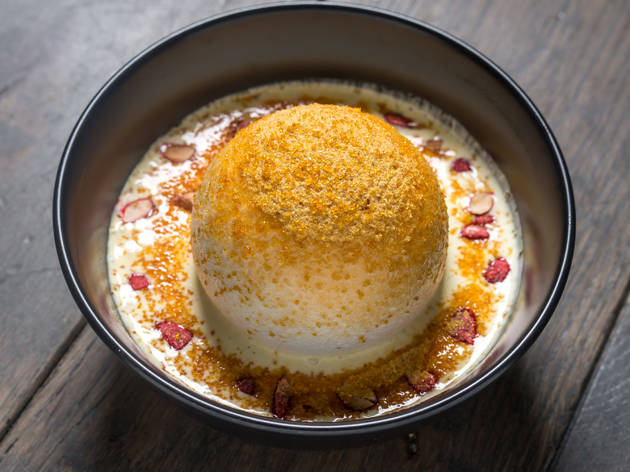 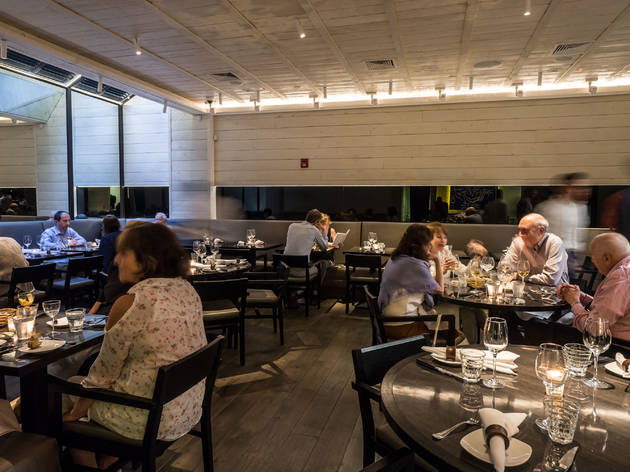 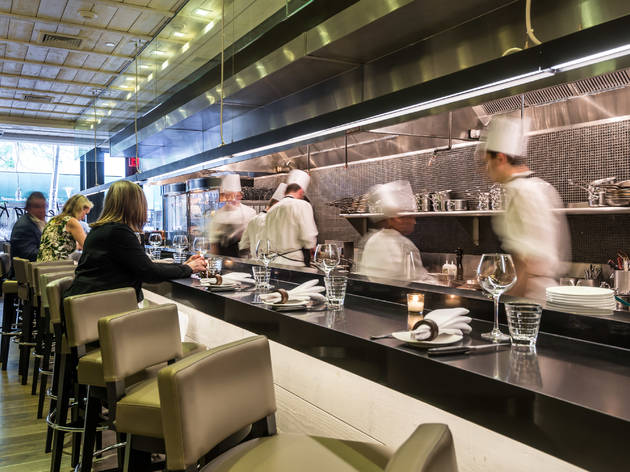 In the grand hierarchy of meat, beef is king—the preface to every steakhouse meal under the sun is a server’s breathless benediction to the red-meat gods, an earnest bow at the altar of dry age and mineral funk. That sense of protein piety pervades Le Coq Rico, the Flatiron sister to chef-owner Antoine Westermann’s Paris restaurant of the same name, but here the devotion is not to beef but to the bird: Waiters preach about chicken—the red comb of a rare Barred Plymouth Rock, the privileged 110-day life span of the prized Brune Landaise—with the affected airs of a sommelier swirling a fine vintage. Fowls of all forms, Cornish hen to Catskill guinea fowl, flock to tables, and whole birds are paraded around the dining room like trophy wives, prompting the compulsory ooohs and aaahs before they’re carted back to the kitchen for carving.

It’s a familiar scene, almost damningly so—the New York coop is full of impressive birds, from the similarly trotted-out foie-gras–basted roast at the NoMad to the flame-battered beast at Le Turtle, and the city already has a sophisticated, take-the-parents chicken temple in Rotisserie Georgette. So where does this rich rooster sit? It’s not like Westermann, who won three Michelin stars for his work at Le Buerehiesel in Strasbourg, France, doesn’t know how to properly cook poultry.

And properly cooked poultry is, largely, what you’ll get: A Thomas Farm squab breast ($34), wrapped in a braised-cabbage leaf, boasts tender gaminess, and that Plymouth, served with tufts of tartly dressed greens, is textbook juicy beneath crisp skin ($95). But then comes that pontifical parade of the Brune Landaise, baked baeckeoffe-style with artichokes, potatoes and tomatoes in a riesling jus—and it arrives pallid. And then you take a look at the price—$120 for a chichi chicken—and you go as pale as that bird.

A better meal can be built with the extras, the laundry list of “eggz,” terrines and sides that bookend all of the menu’s poultry posturing. Of the oeufs, order the eggs en meurette ($14), savory with bacon and mushrooms in a red-wine reduction, and the deviled variety ($13), pleasantly vinegary with cabbage salad and marinated octopus. A platter of offal ($16) is tasty enough to tempt the squeamish, so long as they don’t examine too closely what tiny bird parts are on those skewers. (Liver and heart, FYI.) And if you instead fill up on the kitchen’s truly great thick-cut french fries ($7), we wouldn’t blame you.

But for a restaurant built on big-deal birds, the best dishes are those furthest from the coop—that would be pastry chef Matthieu Simon’s gorgeous desserts, like his French-retro ile flottante, a cloud of soft meringue nestled in a crème anglaise pool dotted with red praline. It’s light, frothy fun—exactly what Le Coq Rico could use more of.