Restaurants, Austrian Ridgewood
3 out of 5 stars 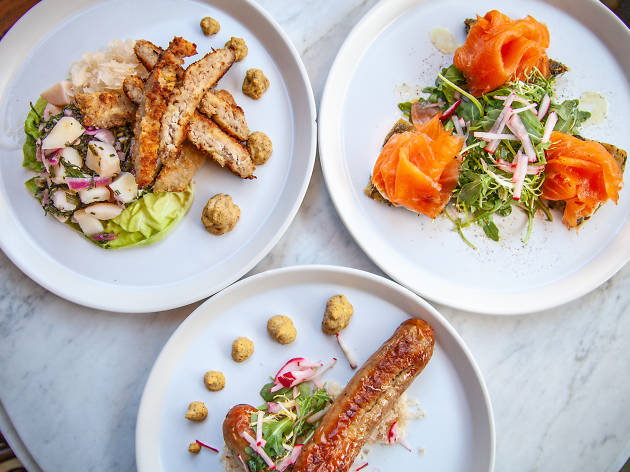 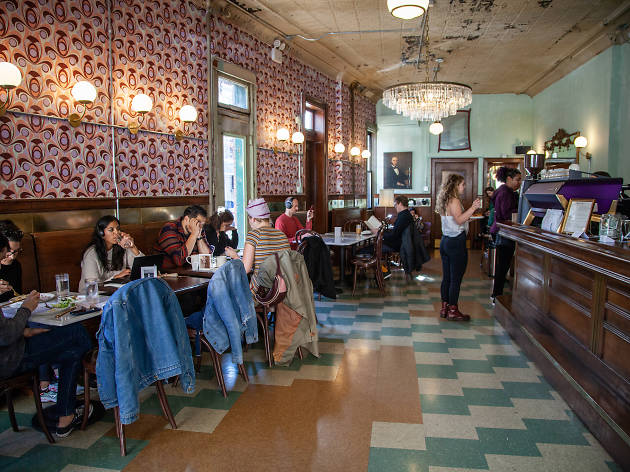 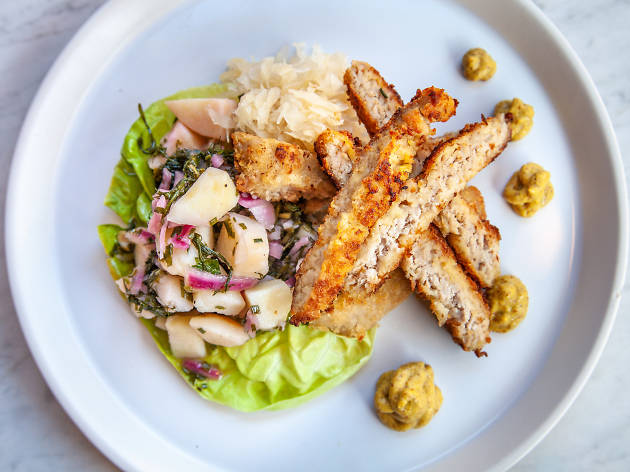 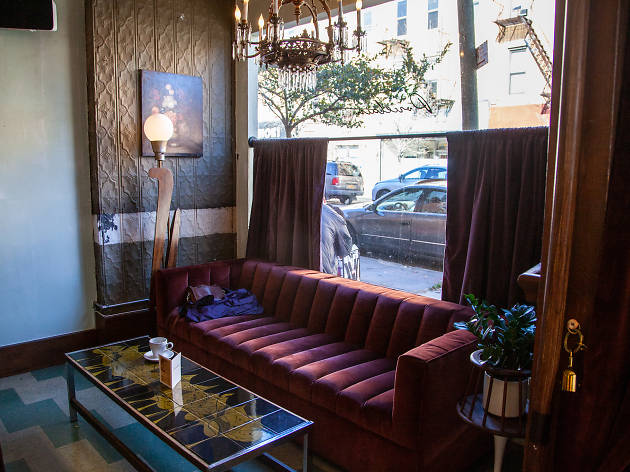 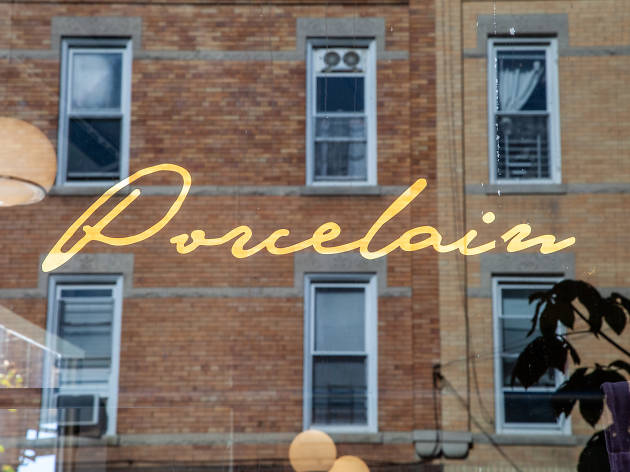 An Austrian restaurant without wiener schnitzel on the menu is like a corner bodega sans an egg sandwich. Porcelian doesn’t disappoint: Its take on the Viennese staple ($16) comes with a refreshing twist—not only is it affordable, but it tastes lighter, too.

To accomplish this, the newly opened Ridgewood café nixes the traditional veal cutlet, which is typically pounded thin, breaded and lightly fried. Here, pork is instead sliced into strips that are served alongside potato salad, sauerkraut and a few leaves of lettuce surrounded by mustard dollops. The result? A perfectly fine take in which the crispy exterior of the meat pairs well with the velvety spuds and crisp greens. Say auf Wiedersehen to wiener schnitzels that are the size of enormous dollar pizza slices—and just as greasy.

No less comforting is Porcelain’s welcoming space, with its vintage wall sconces, plush furniture and stenciled wallpaper. (A former store and a meeting spot for the nearby St. Matthias Roman Catholic Church, the eatery cameoed in Martin Scorsese’s recent film The Irishman).

The laid-back, serene interior feels like a well-lived-in space where you can hang out all afternoon. So go ahead and order the Artisanal Local Sausage Plate ($14): The weisswurst, a Bavarian sausage usually made from minced veal and back bacon, is full of flavor, and the texture snaps like the best New York hot dog. Pair the hearty dish with a side of dill pickles ($6).

We recommend sticking with the more classic cuisine here: On one visit, the Baked Hen’s Eggs ($11) were overcooked, and the niçoise salad ($16) was lackluster.

Stroll up to the handsome bar and you’ll see alluring desserts like apple-pear strudels . But your go-to should be the forest-mushroom cheese strudel ($6), in which a pocket of buttery dough encases earthy, expertly cooked fungi.

Porcelain’s liquor license is soon to come, so it won’t be long before we can see ourselves sipping glasses of wine or beer and feasting on this Austrian fare that feels like it’s made for 2019.