Restaurants, Global Lower East Side
3 out of 5 stars 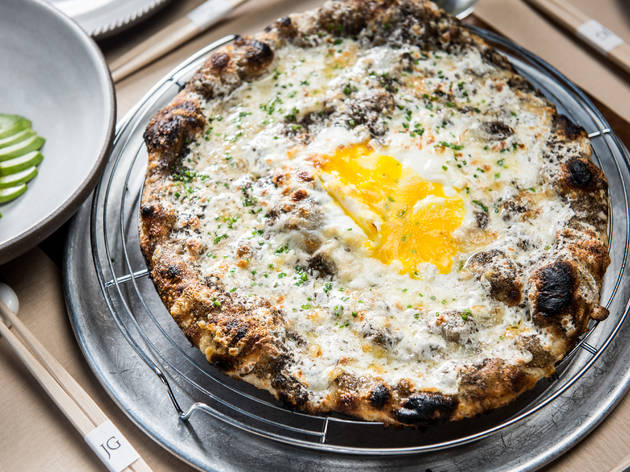 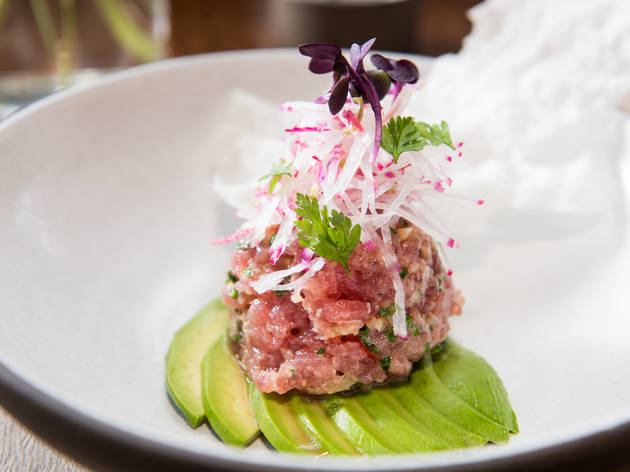 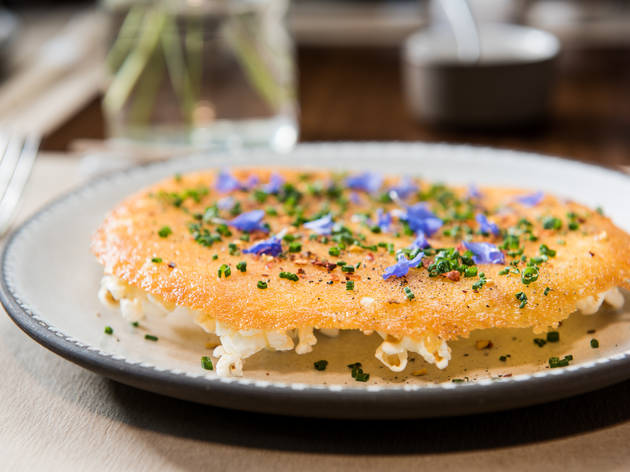 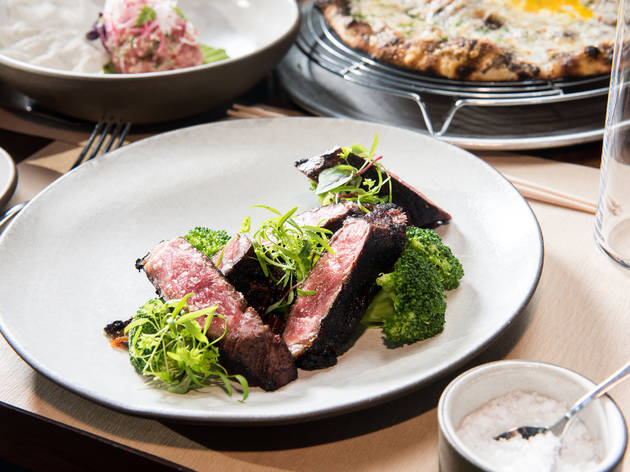 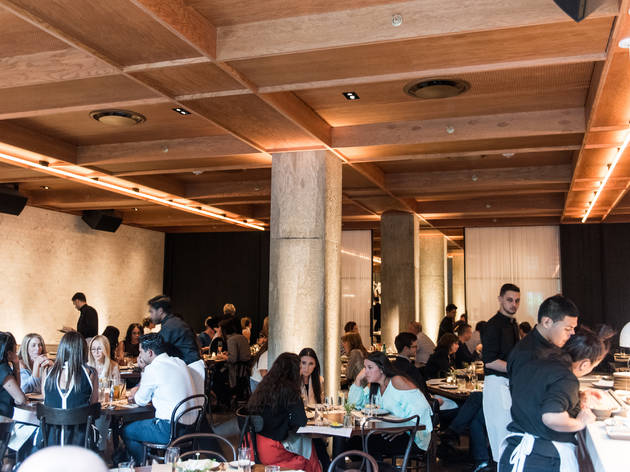 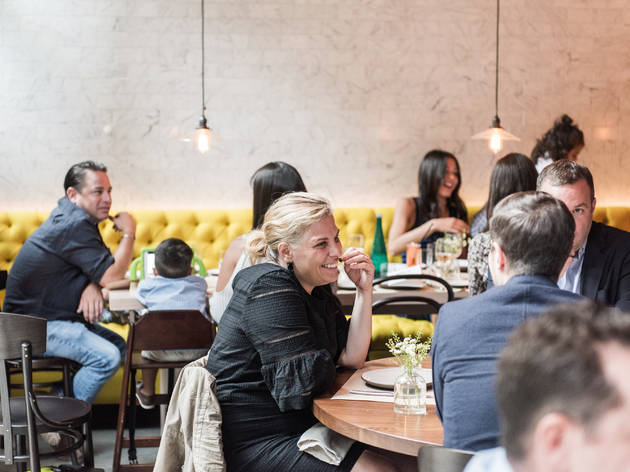 Public Kitchen “has a menu for all tastes and diets”—or so it shouts in all caps on its website, like a desperate owner waving the menu and trying to lure passing tourists into a restaurant. The spread from executive chef Thomas McKenna is of the promised something-for-everyone fusion sort, but the dining room doesn’t need any curbside hype to lure in diners. The pedigree behind the place is enough of a draw: This is a Jean-Georges Vongerichten project, after all, and it’s located on the ground floor of Ian Schrager’s new Public Hotel on the Lower East Side, no less.

It’s not the first time the prolific celebrity chef and the boutique hotelier have teamed up—Vongerichten and Schrager collaborated on the celebrity-baiting Pump Room revamp at the first (and now shuttered) Public Hotel in Chicago in 2011. Like that restaurant, the 150-seat Public Kitchen—and Vongerichten’s other dining operations inside the hotel, which include a cocktail lounge and a daytime café—are appropriately buzzy: A recent night saw downtowners clad in leather crop tops, their designer denim jackets draped over tufted yellow banquettes, overlooking a bank of roaring hearths that turn out black-truffle pizzas and $22 cheeseburgers.

The launch party was populated by a who’s who of ’90s icons—Courtney Love, Ashley Olsen, veteran party promoter Susanne Bartsch. It was a guest list that fits a restaurant that feels dated. These days, cross-cultural cooking is less novelty, more norm; having lox-topped latkes ($15), a burrata salad ($17) and corn-and-basil pot stickers ($14) on the same menu page doesn’t surprise in the same way it would have in Vong’s heyday.

For the most part, good flavor layering helps balance some of that eye-rolling datedness and a few technique fouls. Most tables kick off dinner the same way: with an order of tuna tartare freshened with a zip of ginger and yuzu (though the accompanying puffed-rice cracker is too dainty to adequately scoop the seafood; $18), and with a round of melted—then-pan-fried cheddar embedded with popcorn and dusted with dried chilies and fresh chives ($8). It’s five-napkin greasy, no doubt, but it is addictively snacky. The wood-fired pizzas, including that truffle number further enriched with a runny egg on top ($22), are a solid order, with their bouncy, char-pocked crusts, but the soy-garlic steak smacks of a marked-up beef and broccoli, with chewy meat and florets doused in fermented black-bean dressing ($36).

The ’90s are emphatically back, but that doesn’t always mean it’s nirvana.