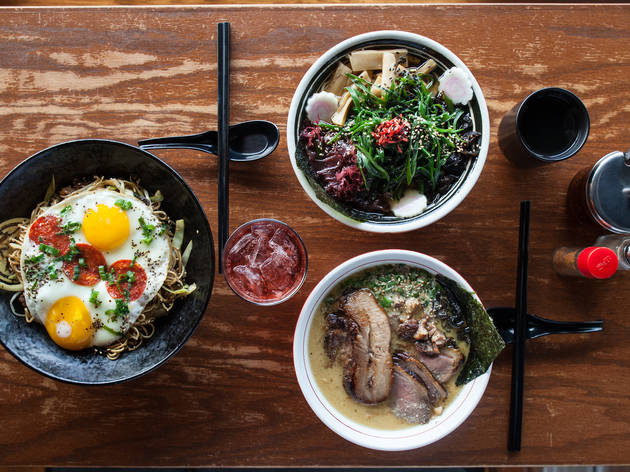 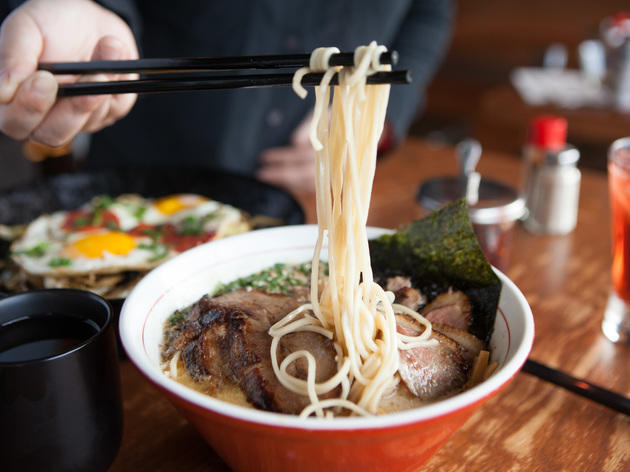 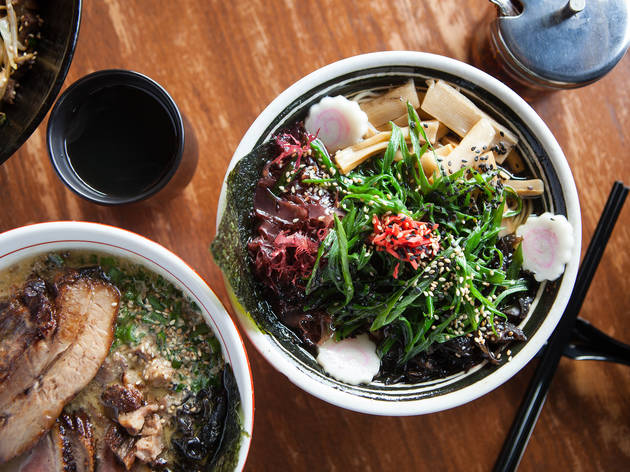 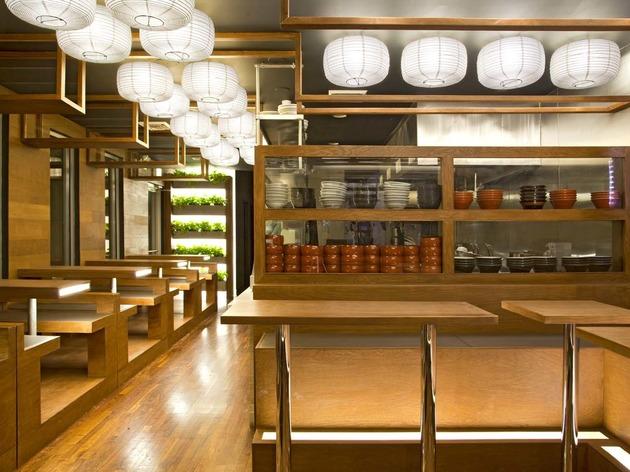 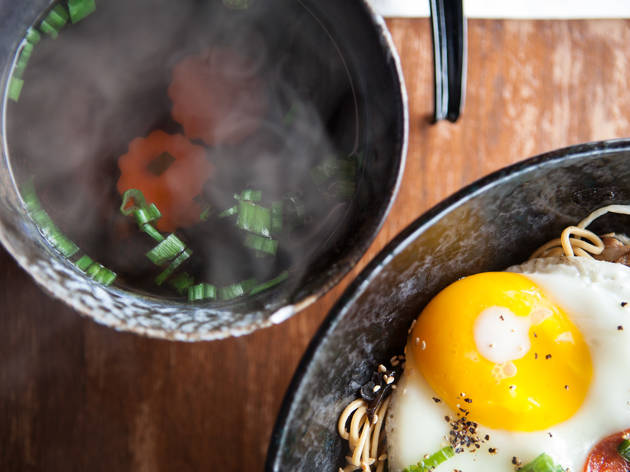 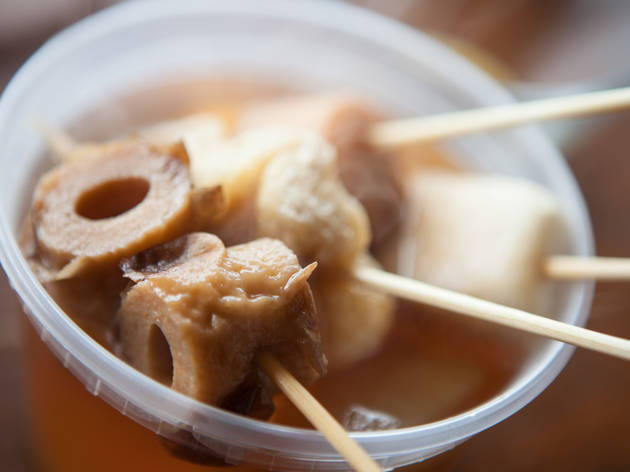 Strings started out in Chicago, quickly taking the Windy City by storm and opening a total of three popular venues there. It also featured on Time Out Chicago's list of the best ramen restaurants in the city. So when we heard that NYC was getting its very own branch in the East Village, we were very excited.

Rather than serving a range of entrees, as you might expect in a Japanese restaurant, Strings focusses on one thing and one thing only: ramen. So we'd expect that it's pretty damn tasty. Don't worry about being limited on flavours either, there are a variety of broths and extra ingredients to choose from to take your bowl to the next level. Oh, and the noodles are all made fresh every day with a noodle maker that Strings imported from Japan, you can be sure you're getting the real deal.

It's worth noting that Strings operates first-come, first-served, so you can't book ahead.

Strings Ramen says
Strings Ramen Shop brings a piece of authentic Japanese culture and culinary tradition to the heart of the East Village.

When people hear the word “ramen,” they often think instant, microwaveable, sodium-filled noodles. What most don't realize is that true, authentic ramen is an intricate dish embodying Japanese culture. After World War II, ramen became the signature dish of Japan due to its reasonable cost and hearty nature. Recently, ramen has begun traveling the world, and has now arrived in the East Village with the opening of Strings Ramen Shop.

Strings Ramen Shop fully embraces the emerging, red-hot ramen phenomenon, dedicating itself to ramen -- complete with an imported Japanese mixer and noodle maker which cranks out thin, ribbony strings of fresh, house-made ramen noodles throughout the day and long into the evening.