With its deli fridges stocked with ales and lagers, and its aged steaks and whole hams dangling from steel hooks, the Cannibal could double as the set of a dude-food show on the Cooking Channel. Run by guys and packed with them, the place is so unabashed in its bromance for craft beer and artisanal meat it’s almost a parody of a manly restaurant. If you like meat and beer, though, it’s pretty close to paradise.

For restaurateur Christian Pappanicholas, the beer-obsessed carnivore behind the place, it’s the physical manifestation of some very personal passions. The Murray Hill spot, which is connected to his Belgian-American eatery, Resto, right next door, is an unusual retail-restaurant hybrid—a beer store and a butcher shop but also a laid-back place to eat and drink.

Its meat counter supplies whole beasts for Resto’s large-format feasts. But the Cannibal is otherwise autonomous, with its own chef, Michael Berardino (formerly of Dell’anima), and its own on-premise beer master, Ryan Colcannon.

The eat-in food here is best ordered in rounds, pairing beer and bites as you work your way through the 300-odd selections on the drinks list. To go with that smoky Dutch rauchbier or that obscure Irish stout, you might begin with wispy shavings of Kentucky ham or with a fat hunk of lamb-neck terrine, exotic with star anise, cumin and Szechuan peppercorns. There are house-pickled vegetables and good lemony olives to pick at too. Still feeling peckish? How about a few sausages with the next sudsy discovery—the classic Italian links are rough and rustic with plenty of garlic and fennel. The tartares, glistening molehills of hand-cut raw meat with shards of toast, are shareable too. The lamb version is zippy with harissa aioli but a bit on the soupy side from the oversize hen yolk on top (a quail egg might’ve worked better).

Man, however, cannot subsist on red meat alone (nor woman for that matter). Berardino, is a reasonable “meat head” (his title on the menu). And so there are salads, and good ones at that: crispy romaine hearts in a light sardine dressing and chilled roasted beets with savory yogurt and whole shelled pistachios. Both are worth ordering if you’re here for the long haul, chasing a meal not a snack.

The meaty entrées come mostly unadorned. On a recent visit the steak du jour, which changes nightly, was a big beautiful strip for two, sliced off the bone. But it was just beef on a board with nothing else. And while the half a roast pig’s head came on a bed of caramelized fennel, the ratio of meat to veg was way out of whack. If you’re proving your carnivorous mettle, of course—nibbling your way from tender cheek to crispy ear—a balanced meal may be the last thing on your mind. The brined head, rubbed in hot chilies, fennel and honey, is both delicious and daunting. Shared among three or four adventurous diners, it’s also a bargain at $40.

In keeping with the venue’s high-testosterone shtick, dessert here is an afterthought—old-fashioned apple pie and chewy chocolate-chip cookies are the only options. Colcannon would probably suggest concluding with a beer made with chocolate (Founders Breakfast Stout) or with fresh fruit (Shipyard Smashed Pumpkin) instead.

Drink this: The taps, which change often, feature an offbeat mix of imported and domestic pours, like the North Coast Brewing Company’s smooth and fruity Old Rasputin Imperial Stout ($9). The most intriguing beers, though, are on the massive bottle list. Beer master Colcannon knows his stuff. Just point to a section and ask for suggestions—for an aged bière de garde, you may be pointed to the subtly sour Cuvée du 7ème ($13) from Switzerland. For a traditional ale, the elderberry-based Ebulum ($8) from Scotland may be the answer.

Sit here: While the seating inside is limited to stools at the bar or at the meat case beside it, the small garden out back offers more room to spread out (in warm weather at least).

Conversation piece: Owner Christian Pappanicholas, an avid cyclist, named the place after famed Belgian racer Eddy Merckx, who picked up the nickname Cannibal after he won the Tour de France in 1969. Merckx’s picture hangs on a wall inside Resto. 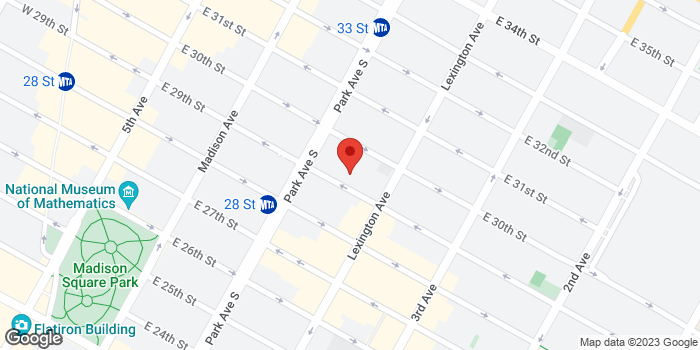