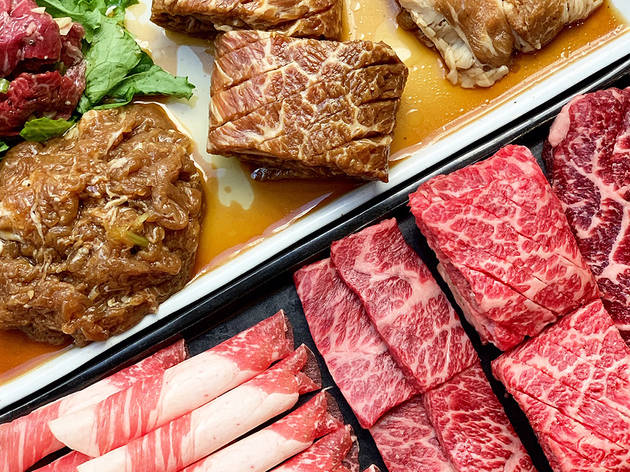 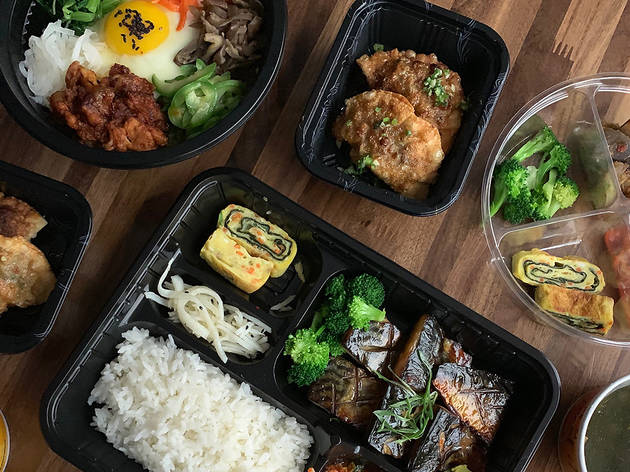 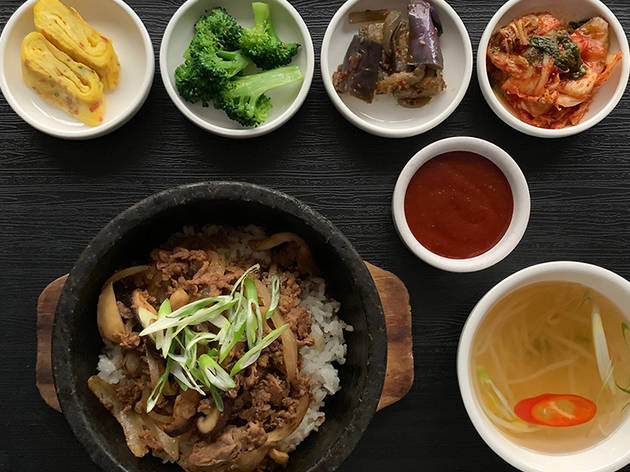 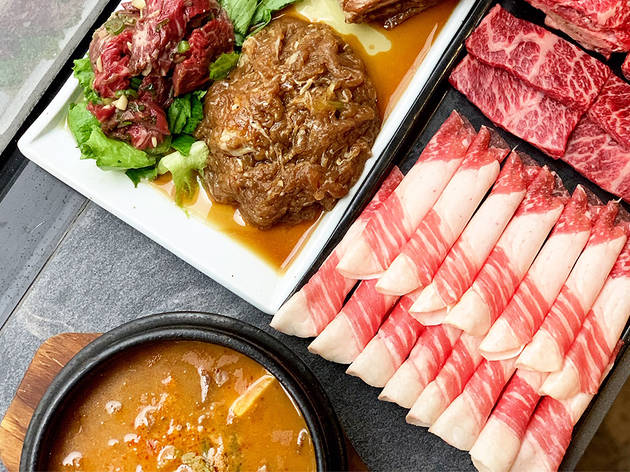 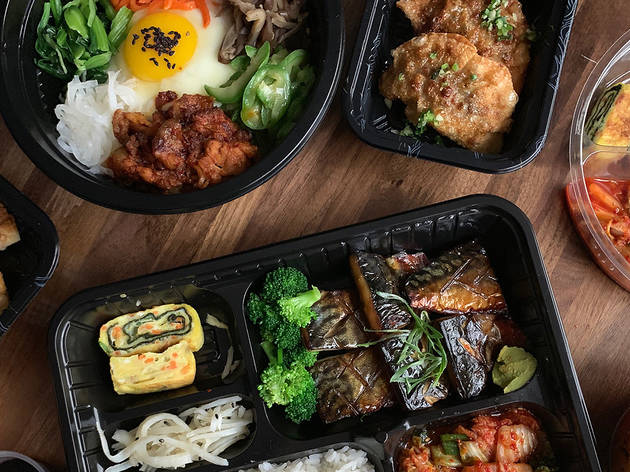 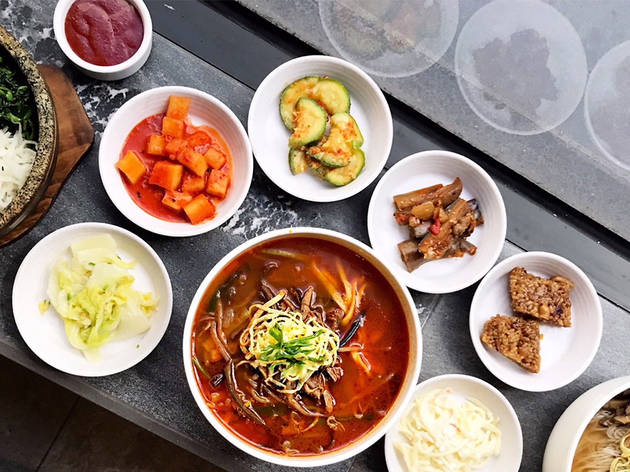 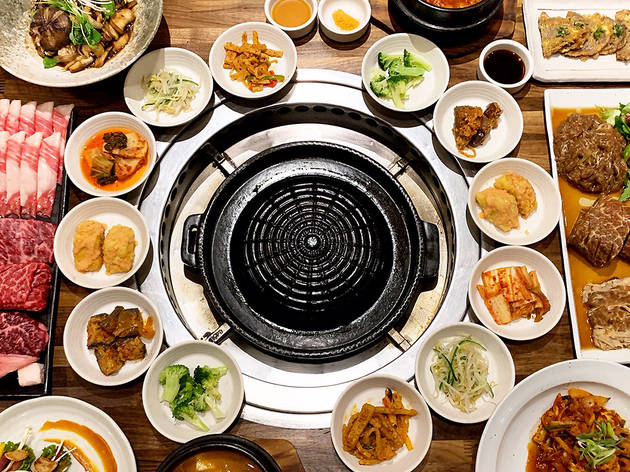 This Midtown restaurant is heavily influenced by its sister venue over in Busan, South Korea – a very well-respected restaurant that’s been serving devoted hordes since 1964. The New York version is headed up by Bobby Yoon – the grandson of the original’s owner.

And while this is a contemporary take on the Busan spot, there are more than a few nods to how things are done over in South Korea – not least in the preparation of their highly regarded short ribs. It’s a technique for tenderising meat that was pioneered by Bobby’s grandfather and it’s core to how things are done here, too.

Currently, Yoon is running a slimmed down version of its menu for takeaway and delivery. Dishes range from Koran dumplings and bibimbaps to pork belly and kimchi stew, and sirloin bulgogi over rice. And those short ribs? Go for the BBQ box set where you’ll enjoy them prepared in the traditional way and marinated for three days. Looks delicious.

Our owner, Bobby Yoon, started Yoon Haeundae Galbi in order to carry on his grandfather’s legacy and bring authentic Korean food from Haeundae, Busan, South Korea to New York City. The restaurant 해운대암소갈비집, which was established in 1964 and has been spanning for two generations, remains a local favorite in Busan.

All our short ribs are prepared through the Haeundae Cut, a special technique that was invented by Bobby’s grandfather to tenderize even the toughest of meats. This method is something unique to our restaurant, and really the core of what makes our meat different from other establishments.

Although our restaurant in NYC is a contemporary recreation of the restaurant in Busan, the traditional roots that Yoon Haeundae Galbi are built on remain intact. Our team has made a wholehearted effort to preserve these aspects in the midst of a city that modernizes by the second.

With that being said, we invite you to enjoy the YOON experience!