Forbidden Broadway: The Next Generation

Theater, Musicals
Recommended
3 out of 5 stars 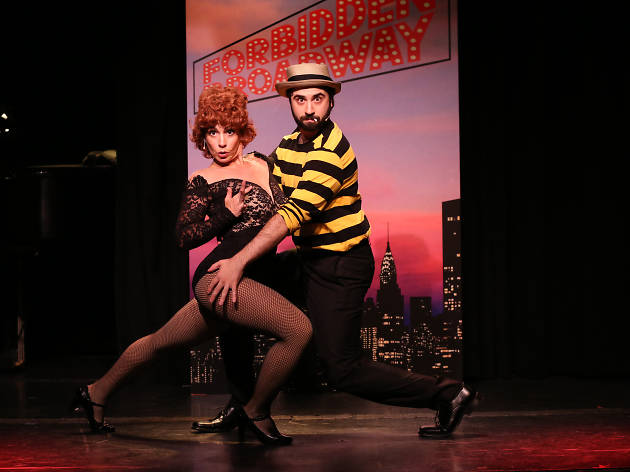 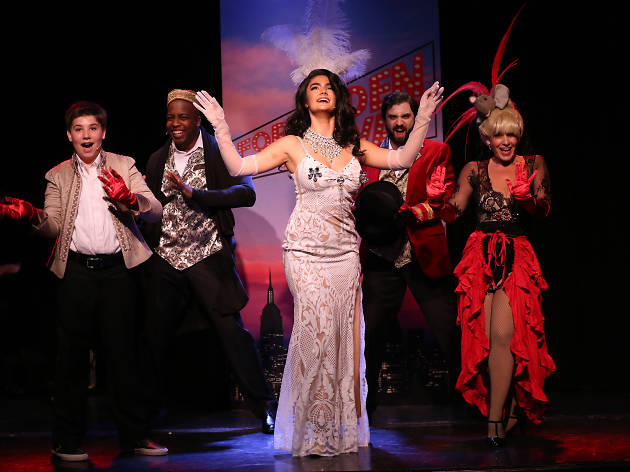 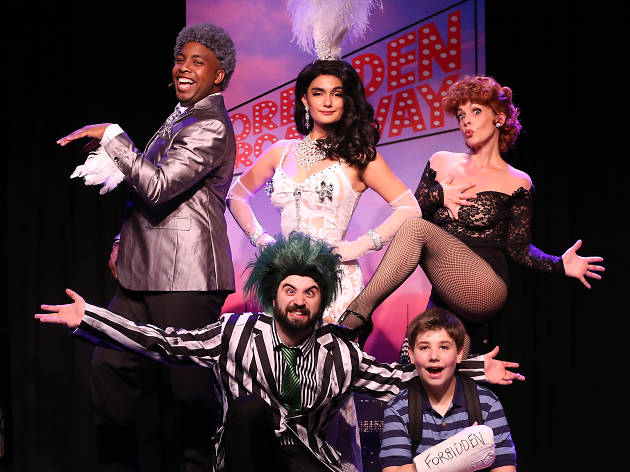 The Great White Way has changed a lot over the past four decades, but Forbidden Broadway is still much the same. That’s both a comfort and a limitation. In Forbidden Broadway: The Next Generation, the first new edition since 2014 of his (mostly) affectionate satirical revue, musical parodist Gerard Alessandrini takes fresh aim at Broadway’s newcomers. But like Scott Rudin last season, he ends up with as many misses as hits.

If that last reference confounds you, Forbidden Broadway may not be up your Shubert Alley: Much of its humor assumes a more-than-working knowledge of theater culture on Broadway and slightly beyond. Lampoons of Fosse/Verdon and Renée Zellweger in Judy are highlights of the evening, thanks to series vet Jenny Lee Stern, who convincingly conjures those divas along with Julie Andrews (in a clever spoof that transforms Mary Poppins Returns’s “The Place Where Lost Things Go” into a memorial for flop shows). An uproarious Oklahoma! medley pokes fun at woke cowpokes, and a zany bit about The Ferryman finds the comedy in Irish drama.

Alessandrini’s mordant wit is less in evidence as he struggles to find what’s funny about some other shows; his takes on Tootsie, The Prom and Harry Potter miss the mark widely. And while Stern and the sparkling Aline Mayagoitia are crack impressionists who can sell the slighter material, the male performers (Immanuel Houston, Chris Collins-Pisano and child actor Joshua Turchin) are stronger as singers than as comic impersonators. Despite its unevenness, though, Forbidden Broadway remains required skewering for theater fans. There may be more smiles than all-out laughs, but there are at least enough guffaws to make you spit out your two-drink minimum.

The Triad (Off Broadway). Written and directed by Gerard Alessandrini. With ensemble cast. Running time: 1hr 15mins. No intermission.

Tickets for $49 through October (regular price $65)

*Tickets regularly $65. Two-drink minimum in addition to discount ticket price applies. Premium seating available for $90. Offer valid on select performances through 10/27/19. Blackout dates may apply. All sales are final; no refunds or exchanges. Offer subject to availability and prior sale. Not valid in combination with any other offers. Offer may be revoked or modified at any time without notice.