For a revival of musical theater’s most famous portrait of a con artist, the new Broadway production of The Music Man seems oddly lacking in confidence. Meredith Willson’s 1957 classic should sweep you up in a happy spell of suspended disbelief—much as its reformable-rascal hero, the fast-talking traveling mountebank who calls himself Professor Harold Hill, does to the easily misled citizens of a small town in 1912 Iowa. And who better to cast such magic, one might think, than Hugh Jackman, a bonafide movie star with real musical-theater chops, who has already played a charming charlatan on film as the sucker-seer P.T. Barnum in The Greatest Showman?

Yet while this Music Man is a solid and professional piece of work, and includes many incidental pleasures, the hoped-for enchantment never arrives. The production has reassembled much of the top-shelf creative team behind the thrilling 2017 Bette Midler revival of Hello, Dolly!, including director Jerry Zaks, choreographer Warren Carlyle and designer Santo Loquasto. And as in Dolly, it has surrounded its star with well-proved talents: Broadway darling Sutton Foster as his local foil, the wary librarian Marian Paroo; Marie Mullen as her excitable Irish mother; Jefferson Mays and Jayne Houdyshell as River City’s malaprop-prone mayor and his fussy wife; a loosey-goosey Shuler Hensley as Hill’s old friend and accomplice. The vehicle is polished; what it lacks is drive.

The production starts strong as a group of salesmen on a train chug through the justly celebrated “Rock Island” number, in rhythms that build on the locomotive’s own, lamenting the bad name that Hill has been giving their trade. From then on, however, you start to feel the show coasting in its tracks. Jackman’s first moment to dazzle us comes in the patter song “(Ya Got) Trouble,” in which Hill bamboozles the good but stuffy folks of River City with his big-band theory: that teaching the local youths to play in a marching band (with instruments and uniforms provided by Hill) will halt their supposed slide into juvenile delinquency. This is the big sell, yet Jackman undersells it. In The Music Man’s anchor number, he seems weightless—too likable to take seriously and too patently slick to be believed. 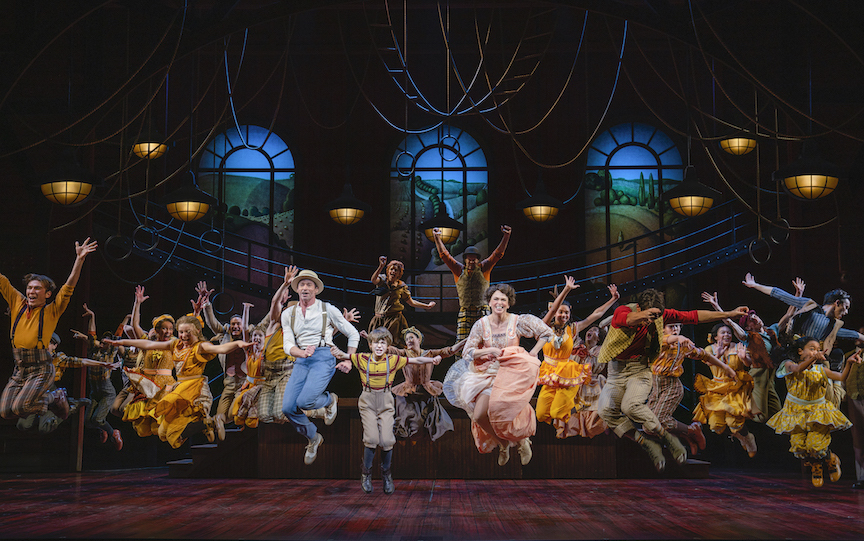 Willson’s score remains delightful, from the gossipy henpecking of “Pickalittle (Talk-a-Little)" to several barbershop-quartet bits and the lovely “Till There Was You,” the only song from a musical that the Beatles ever covered. The script and lyrics have been tweaked here and there: the formerly problematic “Shipoopi” now extols the virtues of active consent, and Marian’s “My White Knight” has been expanded by restoring a long and busy introduction that was cut from the original production. Foster speeds through the latter song so fast you’d hardly recognize it as one of The Music Man’s oases of dreamy lyricism. What you get is comedy; what you lose, here and elsewhere, is the contrast of opposites—and attendant sexual chemistry—between Marian and Hill. Foster and Jackman seem to have fun together in the curtain call, tap dancing in matching white bandleader outfits, but their romance is otherwise half-hearted.

The Music Man‘s story of duplicity and redemption could have deeper resonance today than ever, but this incarnation sticks resolutely to the surface. As River City gives itself over to the spirit of “Seventy-Six Trombones,” we are offered a diverting succession of songs and extended dance breaks, especially for the actors playing children. (Little Benjamin Pajak is a treasure as Marian’s shy, lisping illegitimate son—sorry, younger brother—Winthrop.) But is that enough to justify the ticket prices that The Music Man, on the basis of its pedigree, currently commands? Or are audiences being slightly conned, in effect if not intent, by a production that overpromises and underdelivers? The show is fine; it hits its marks. But at these prices, the marks might be us. 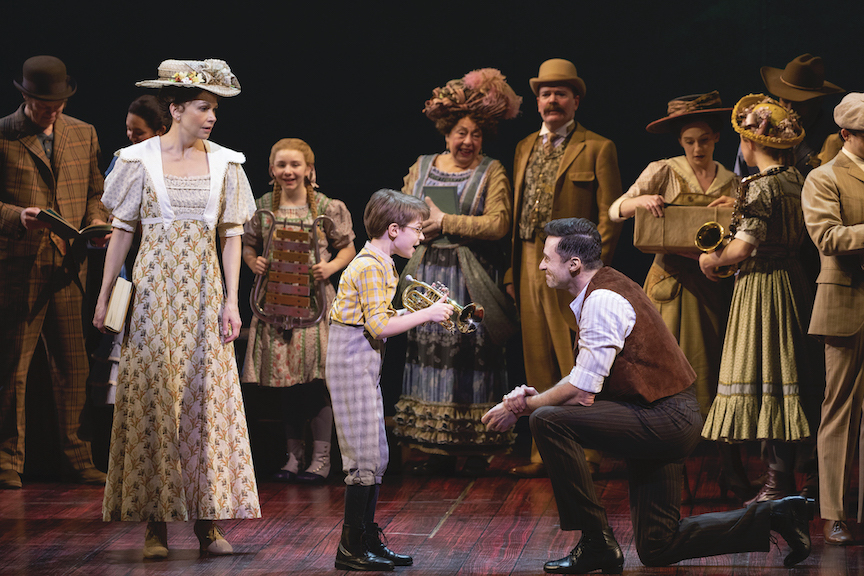 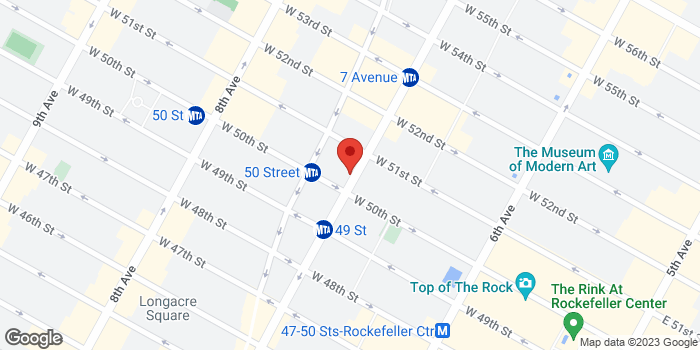