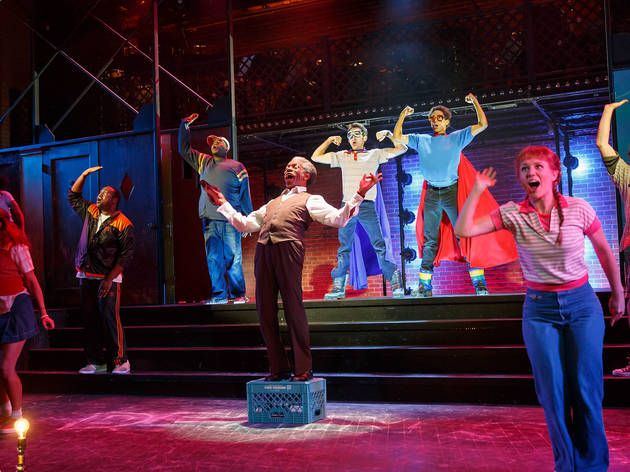 Photograph: Joan Marcus
2014 was not a banner year for musicals, but at least some took risks. Case in point: this sprawling and musically complex adaptation of Jonathan Lethem’s Brooklyn bildungsroman. Composer-lyricist Michael Friedman assembled a rich mosaic of pop numbers that evoked Motown, funk, punk and rap—new tunes you’d swear you grew up with. Book writer Itamar Moses carved a play out of a doorstop novel. And director Daniel Aukin staged it all with the right balance of whimsy and heartbreak.
Read more 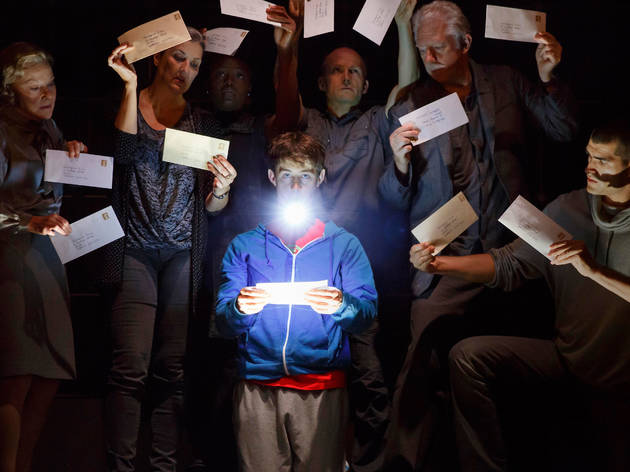 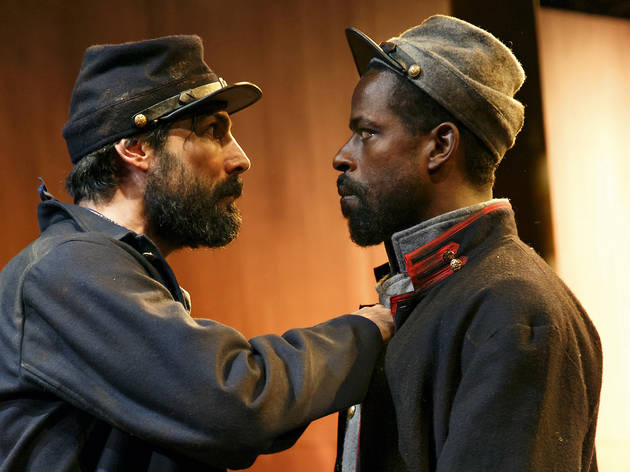 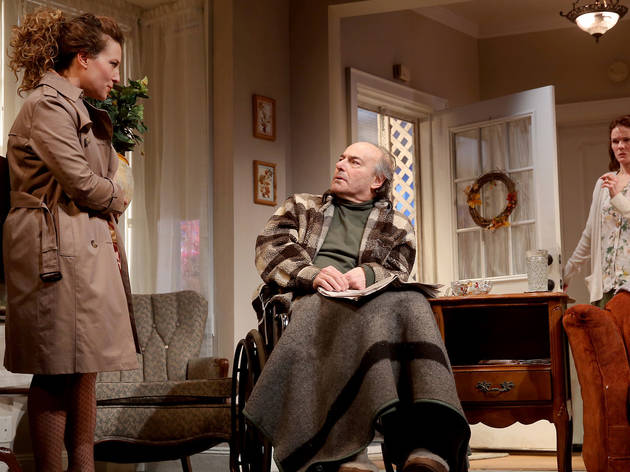 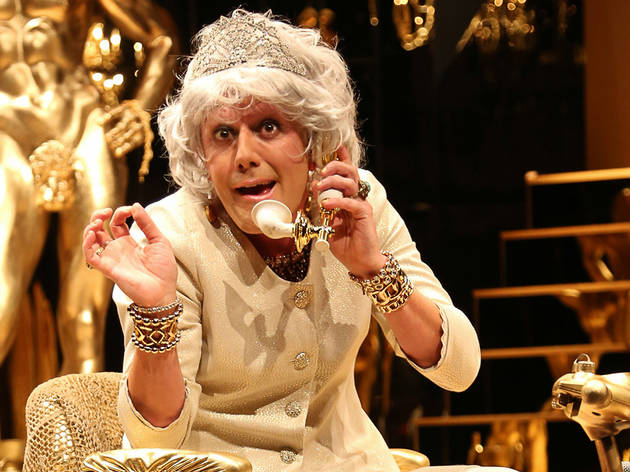 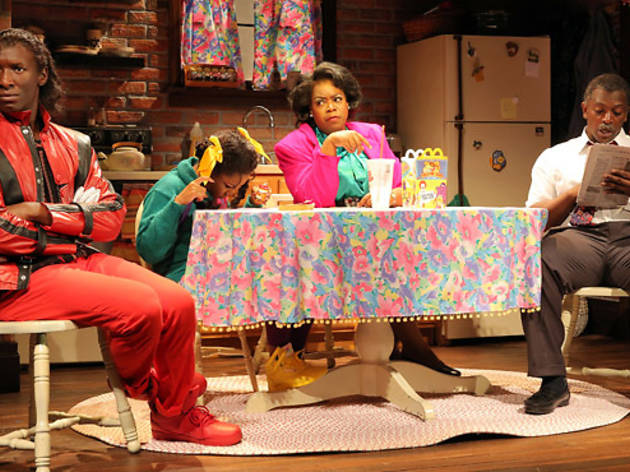 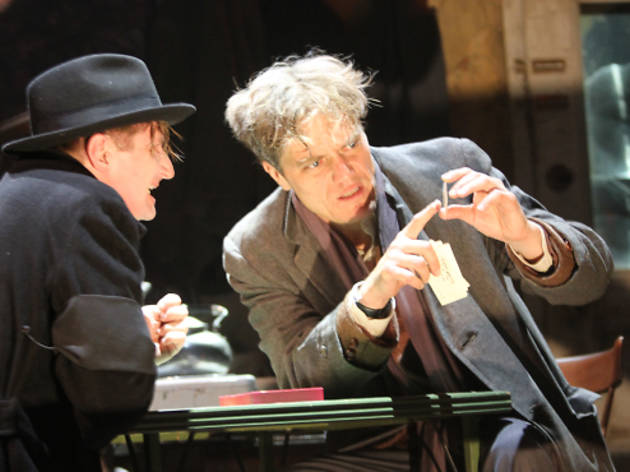 Photograph: Gerry Goodstein
Bravo to Theatre for a New Audience for taking a risk on Eugène Ionesco’s perverse philosophical thriller about a murderer on the loose in an idyllic community. The 1959 absurdist allegory seemed fresh and revolutionary, with a smashing cast headed by Michael Shannon and directed with maximum gusto and verve by Darko Tresnjak. 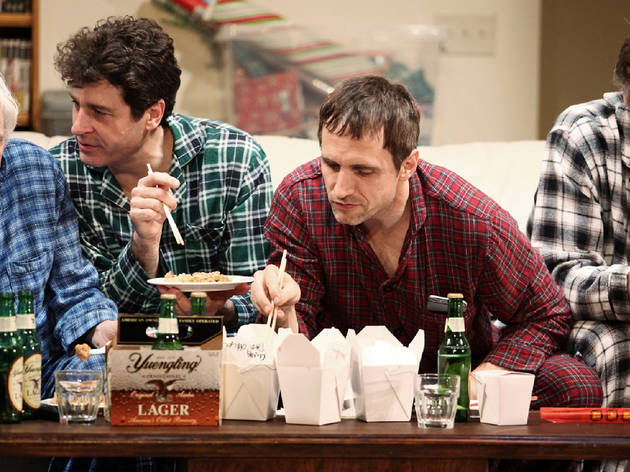 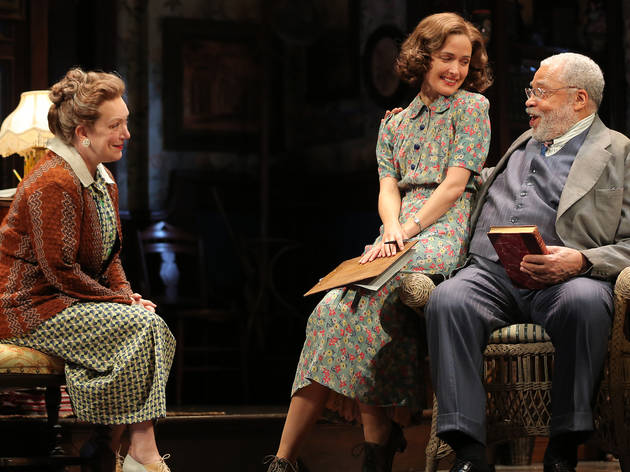 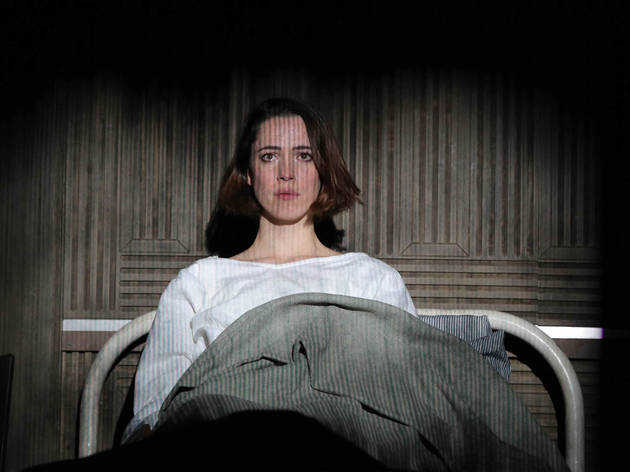 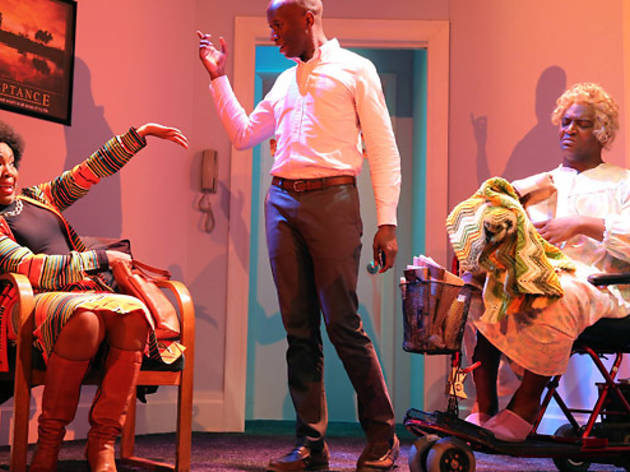 Photograph: Joan Marcus
In his genre-defying, label-resistant anthology of intersecting sketches, writer-director Robert O’Hara and his often-hilarious cast carved out a space for stubbornly individual gay and black identities. Laughter and violence, pain and celebration, outrageousness and introspection—all got stage time in O’Hara captivating, liberating survey. 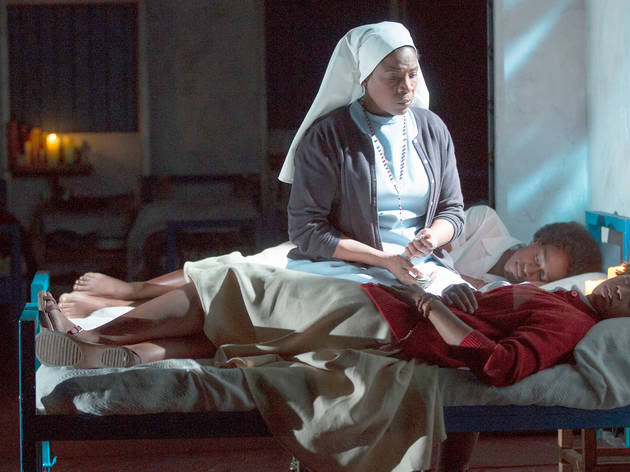 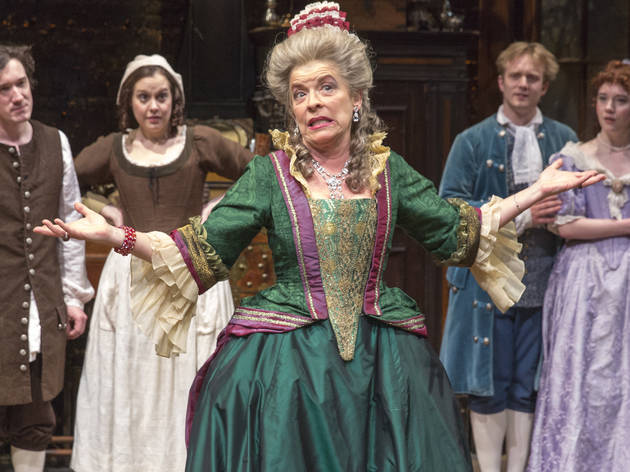 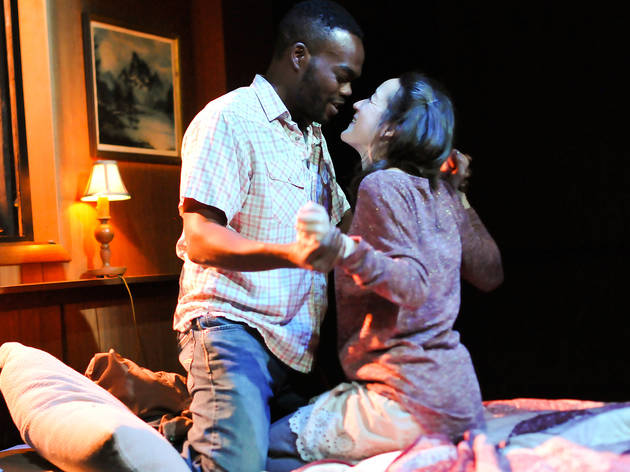 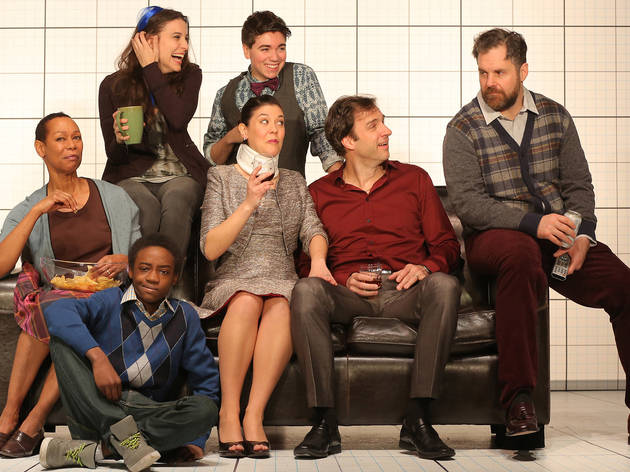 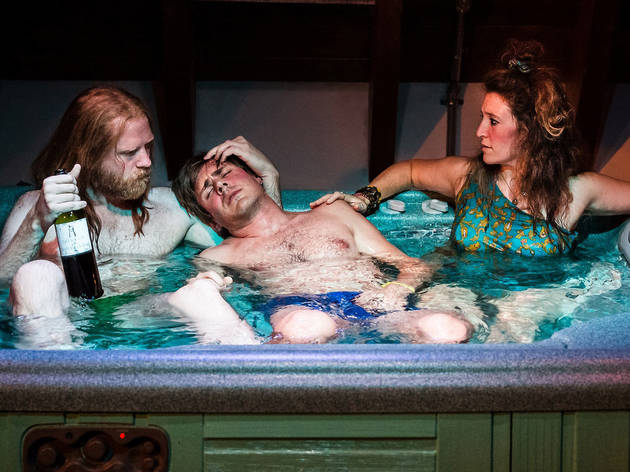 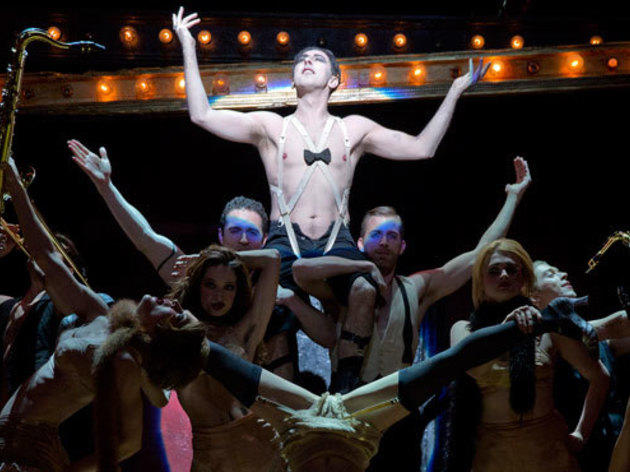 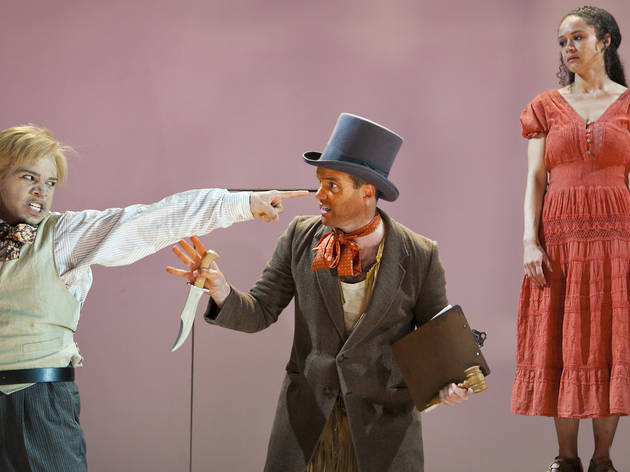 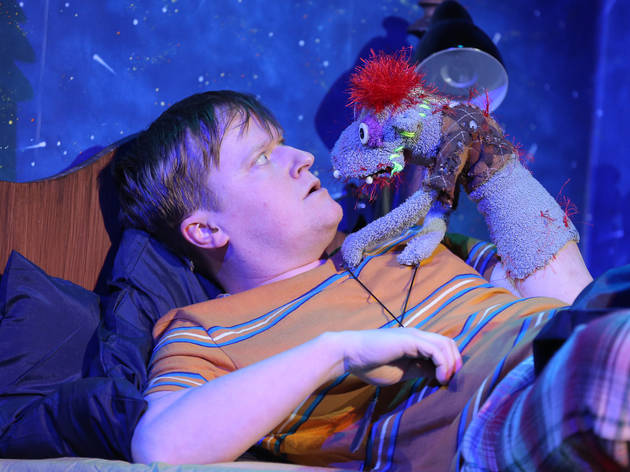 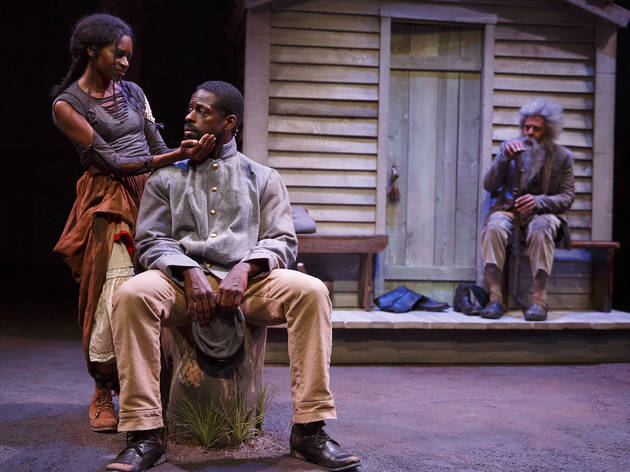 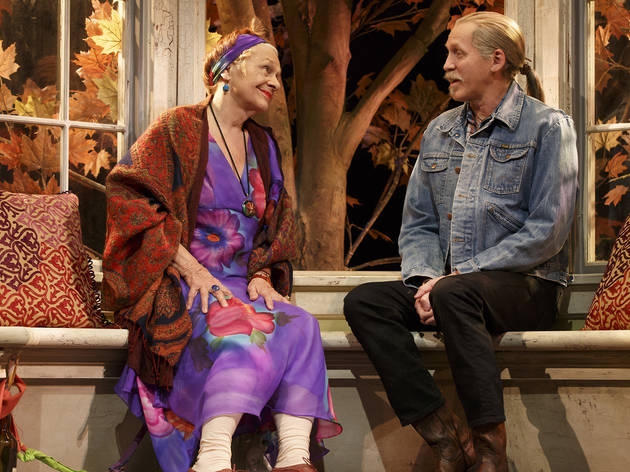 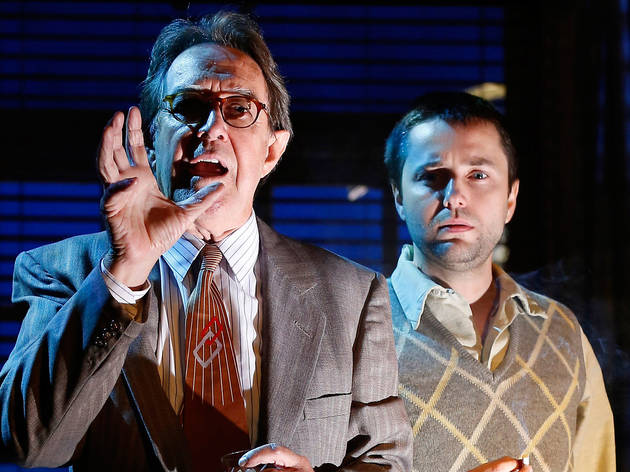 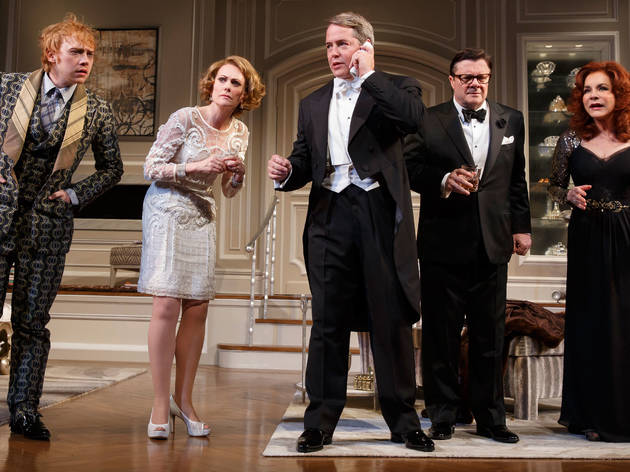 Photograph: Joan Marcus
In a year haunted by the ghosts of Terrence McNally plays past, this star-laden revival groaned the loudest. Even lubricated with tacky modern references, the play’s comic machinery creaked like mad, but that didn’t stop audiences from flocking to the year’s least-deserving hit. 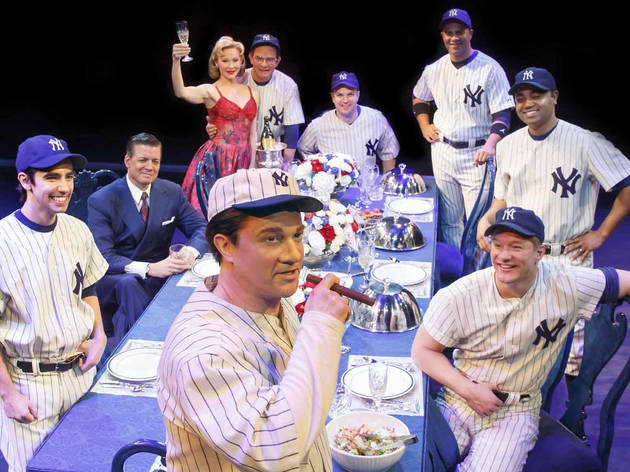 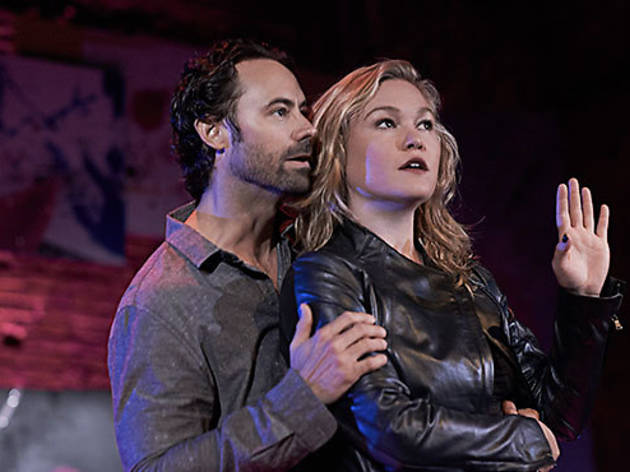 Photograph: Harry Fellows
Maybe in an Off-Off black box, this cloying rom-com with philosophical pretensions would have coasted along. But running commercially Off Broadway with Julia Stiles, it just seemed like a vanity project with two flailing, misdirected actors. Even the program, with a tacky caricature on the cover, was amateur and annoying.
Recommended