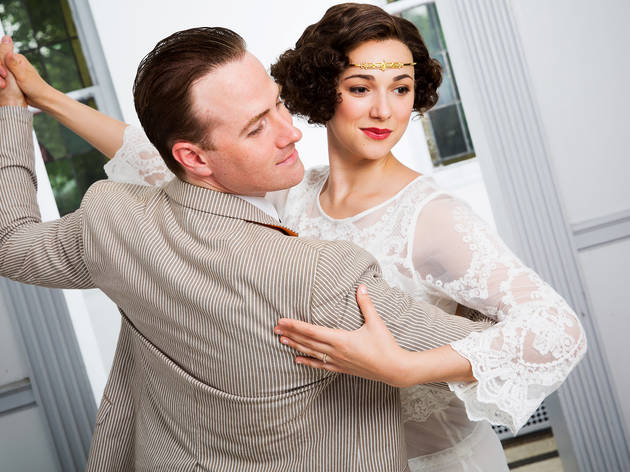 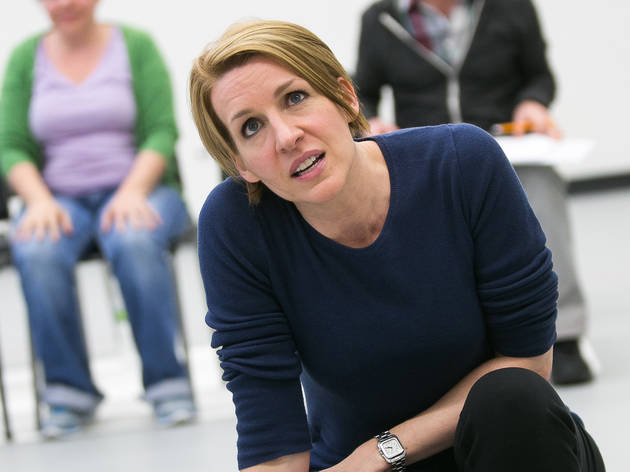 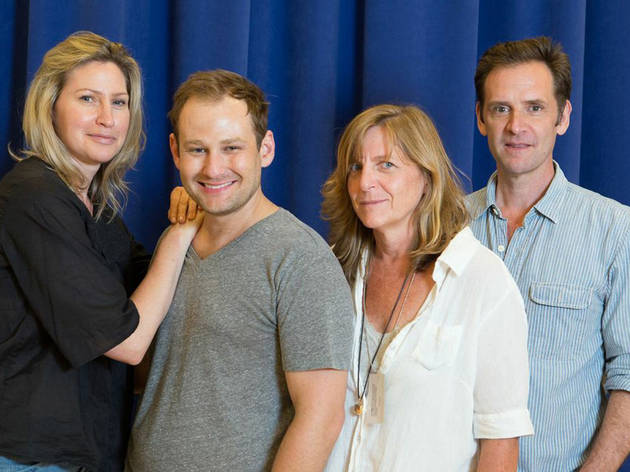 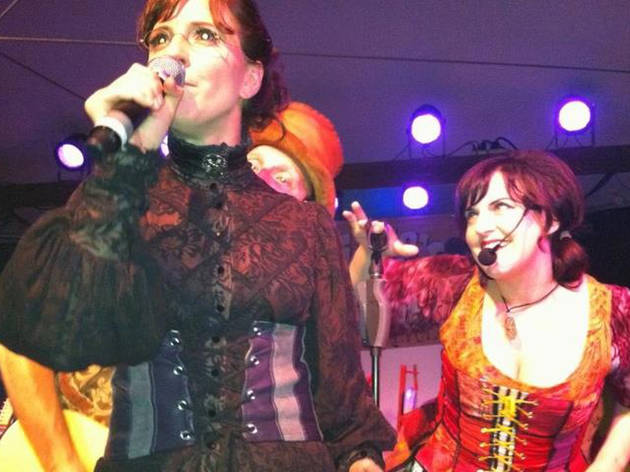 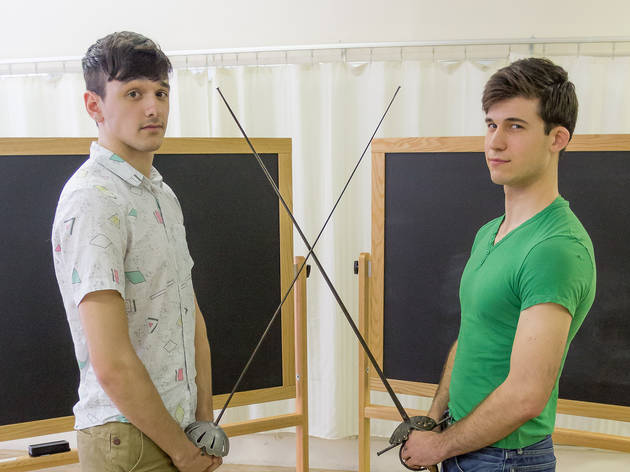 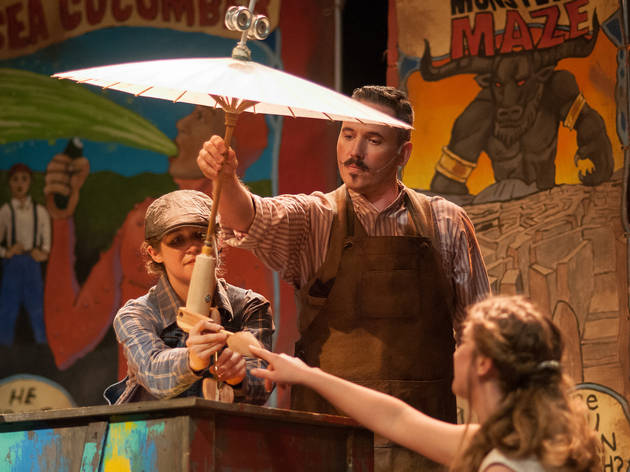 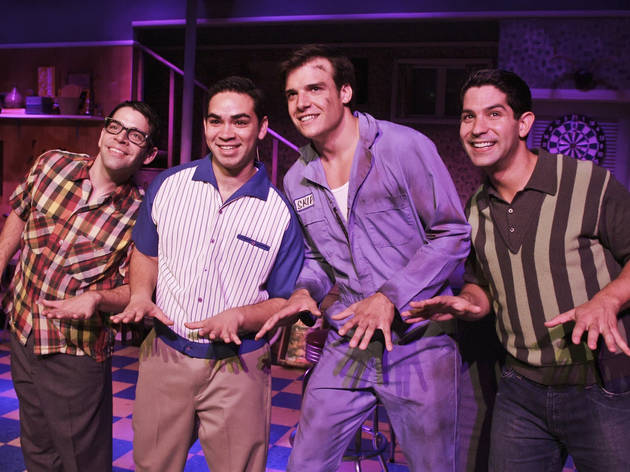 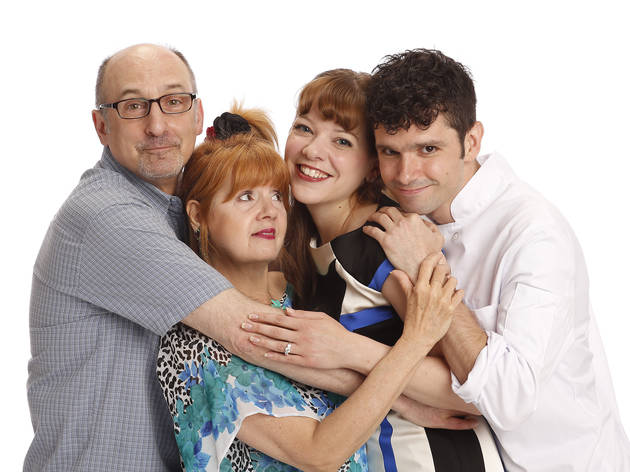 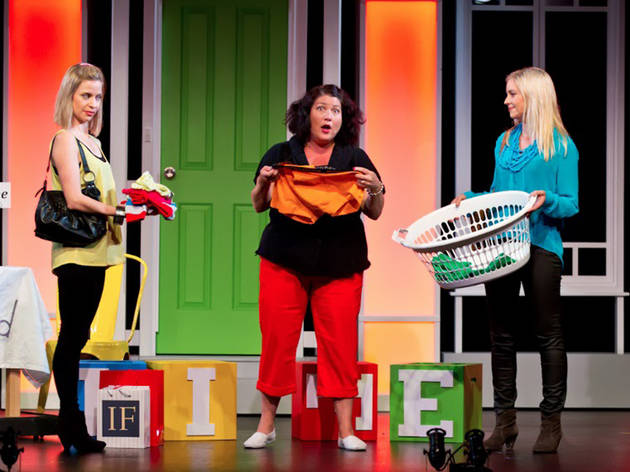 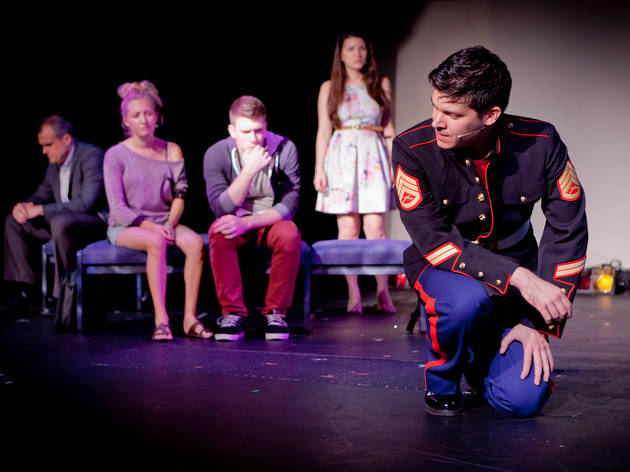 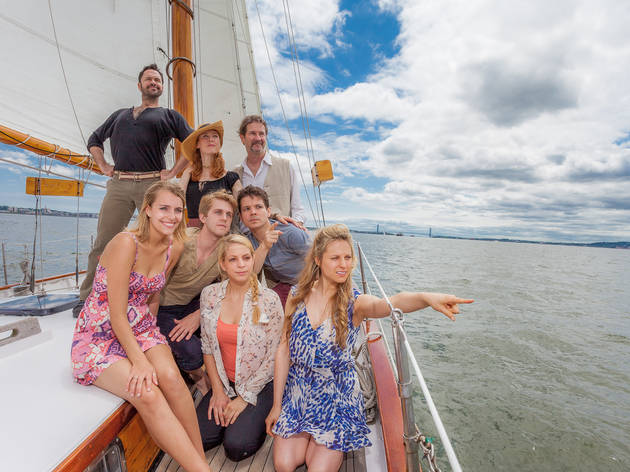 Of the countless stage festivals crowded into the summer every year, the New York Musical Theatre Festival has perhaps the most enviable record as an incubator. Among the major shows that have passed under its aegis in the decade since it began are Next to Normal, Altar Boyz, [title of show], The Other Josh Cohen, Yank! and The Shaggs: Philosophy of the World. This year, NYMF is taking over three spaces at Pershing Square Signature Center, further consolidating the fest’s status as a major hub for theater lovers. We sat down with NYMF’s insightful cofounder and executive director, Isaac Robert Hurwitz, to talk about its past, present and future.

Time Out New York: Given the festival’s history, are you concerned that audiences may expect too much now?
Isaac Robert Hurwitz: We were very fortunate in the first year of the festival, in that five shows transferred Off Broadway. Across the ten years, about a quarter of the shows have gone on to further productions. But I’m not sure that that’s the only important outcome of the festival. Other valuable outcomes have to do with collaborations being formed, and writers being discovered by potential producers—and, sometimes, people getting shows out of their system so they can move on to their next shows. NYMF is and always will be about raw material at the start of its journey, that is not finished but has potential.

Time Out New York: So are audiences kind of the guinea pigs in this process?
Isaac Robert Hurwitz: Yes and no. But that’s part of the thrill of it. That’s the reason something like NYMF could only exist in New York: because we have an audience that is passionate about being on the inside. People who want to see theater are often very game to be part of that process—seeing things early and experiencing the seeds of something that might become much greater. They want to be guinea pigs, provided we make it worth their while.

Time Out New York: How do you think musical theater has changed during the decade that NYMF has existed?
Isaac Robert Hurwitz: There’s been an explosion. There have always been diverse structures and styles and content in musical theater, but they haven’t always been commercially accepted. Over the past ten years, I’ve seen doors open in the mainstream musical-theater world for a lot of things. More nonprofits are doing new musicals as part of their seasons, and as part of their developmental work.

Time Out New York: What about the way that shows themselves are being written?
Isaac Robert Hurwitz: Multimedia has become the new norm. It’s reflected in festival productions—every venue has projections as part of its repertory design now. That’s part of how people are solving problems, and storytelling has changed as a result of that, too. Scripts get submitted that read much closer to screenplays. It used to be that we’d look at that and say, “This person doesn’t understand musical theater.” But now, many more hybrid visions are seeing the light of day.

Time Out New York: Speaking of film, you’ll be stepping down as executive director of NYMF after this season to work for Twentieth Century Fox. What will  that entail?
Isaac Robert Hurwitz: I’m consulting with Fox about getting into the theater business. It’s about taking the 4,000 movies in their library and developing them for the stage in a smart way. If this is the wave of the future, as it definitely seems to be, then movie studios bring a lot to the table in terms of the stories—and also the funding. It could be a return to the time when musicals were driven by fewer producers, and I think it’s a very exciting thing.

Time Out New York: Has your successor at NYMF been chosen yet?
Isaac Robert Hurwitz: There’s a search going on right now for a successor, and I’m going to stay on the board. We have some major challenges ahead: It’s not about defining what the festival is, so much as finding ways to fund it in a sustainable way, and to increase its support to artists and its recognition outside the community. Those are the big challenges of institutions as they get beyond infancy. But this is my baby! I’ve been doing this for ten years. I’m not going to abandon the festival in that journey.

NAME THAT TUNER
Time Out New York picks your five best bets at this year’s festival:

2 Julian Po
Chad Kimball and Luba Mason head the cast of this darkly comic tale about a suicidal drifter who transforms a small town.