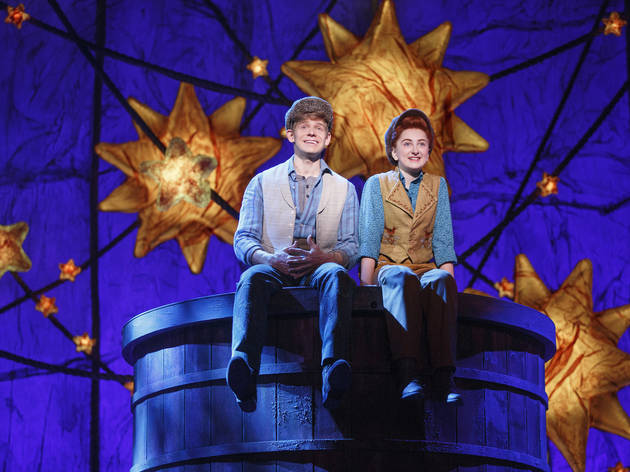 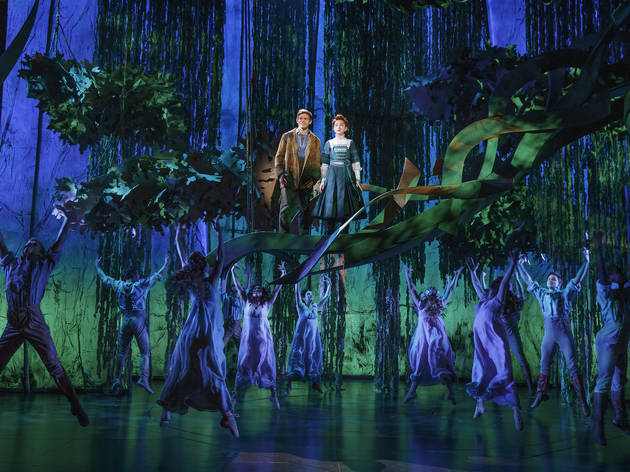 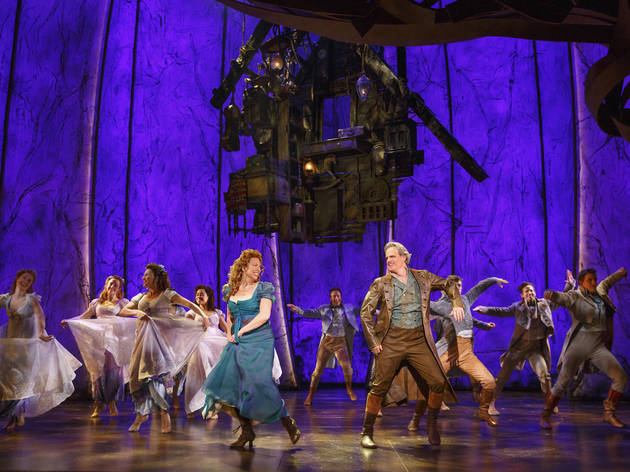 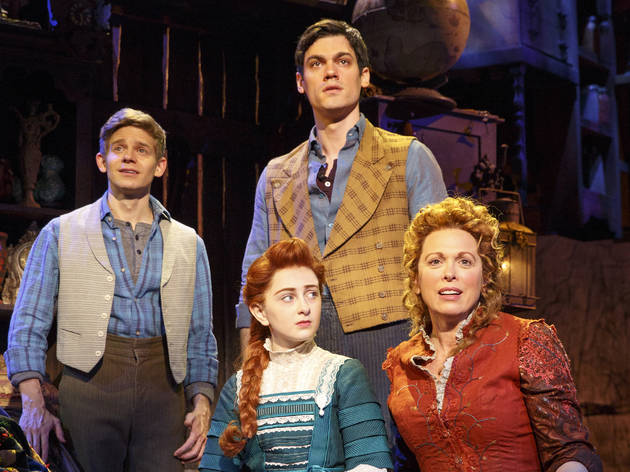 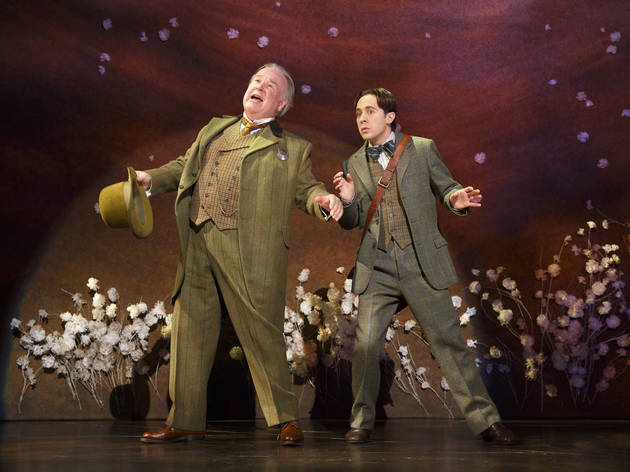 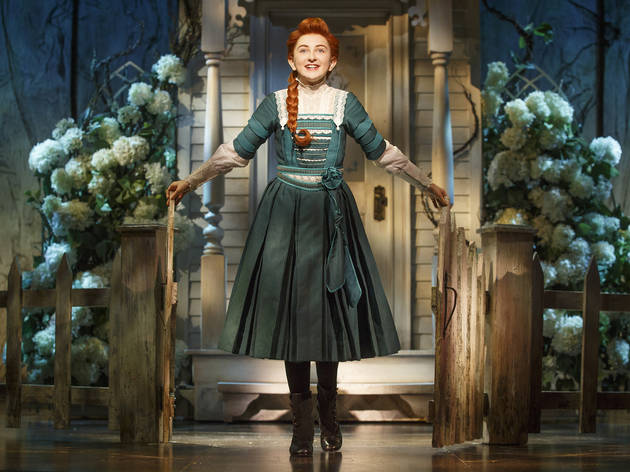 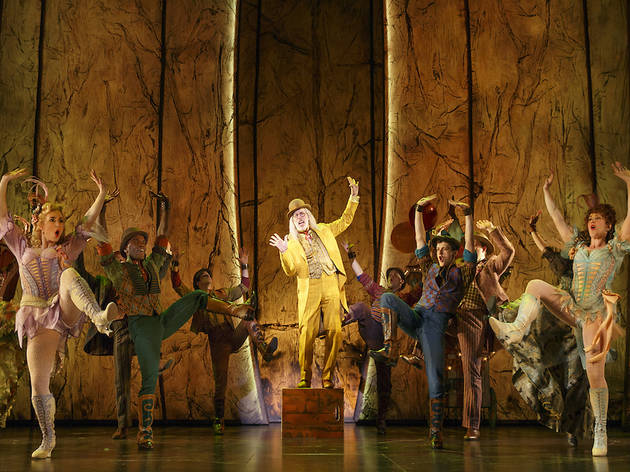 At the dramatic crux of Tuck Everlasting, a 102-year-old man trapped in a 17-year-old body asks an 11-year-old girl to wait six years until she’s legal, at which point she will drink from a magical spring and spend the rest of eternity as his never-aging teen lover. If you can ride out the ick factor of that premise and stay engaged, well, you’re not alone. Natalie Babbitt’s best-selling 1975 young-adult novel has been filmed twice, and now it returns as an earnest, somewhat attenuated musical. But if Andrew Keenan-Bolger and child actor Sarah Charles Lewis pull off their parts and still retain wide-eyed likability, that’s a testament to something enduring.

Tuck Everlasting revolves around Winnie Foster (Lewis), a restless girl living in sleepy Treegap, New Hampshire, circa 1893 (we know because Winnie helpfully sings the year in a lyric). In the woods near Winnie’s home, there is a spring that makes you live forever if you drink from it. The secret beneficiaries of this fountain of youth are members of the Tuck family: father Angus (Michael Park), mother Mae (Carolee Carmello) and brothers Jesse and Miles (Keenan-Bolger and Robert Lenzi, respectively). They drank from it in 1808, and now, decades later, the clan reunites for a second round. Winnie stumbles upon Jesse midsip, and they soon become friends, until the rest of the Tucks fear for their safety from this outsider. Also prowling around is the Man in the Yellow Suit (Terrence Mann), a weird and mincing carnival barker in search of the mystical waters. (There are faint echoes of Ray Bradbury’s Something Wicked This Way Comes in the basic story.) Winnie’s widowed mother reports her daughter missing, which sends Constable Joe (Fred Applegate) and meek deputy Hugo (Michael Wartella) on her trail.

That may seem like a good deal of plot, and indeed, the show addresses deep topics: the nature of time, memory and the circle of life. The Tucks have decades of earthly experience that causes them to be simultaneously melancholy and almost blithely unconnected to mortal affairs. In the second act, the philosophical aspect of the Tuck dilemma comes out in two brooding numbers, “Time” and “The Wheel.” In these songs, Chris Miller’s Celtic-flavored music and Nathan Tysen’s searching lyrics deliver emotionally, if elsewhere they seem merely upbeat and serviceable.

The larger problem lies in Claudia Shear and Tim Federle’s lumpy book, which takes too long to establish tone and stakes in the first act, leaving a lot of mopping up in the second. Director-choreographer Casey Nicholaw does his best with a prettily designed production, and a late dance sequence to illustrate what becomes of Winnie is quite moving. I can admire several elements here; they just seem slightly misjudged or misaligned. For all Tuck’s thematic concerns with immortality, I doubt a long life awaits it in this competitive market for Broadway family fare.—David Cote